#HiddenSpotsTripoto The Beauty of Seychelles 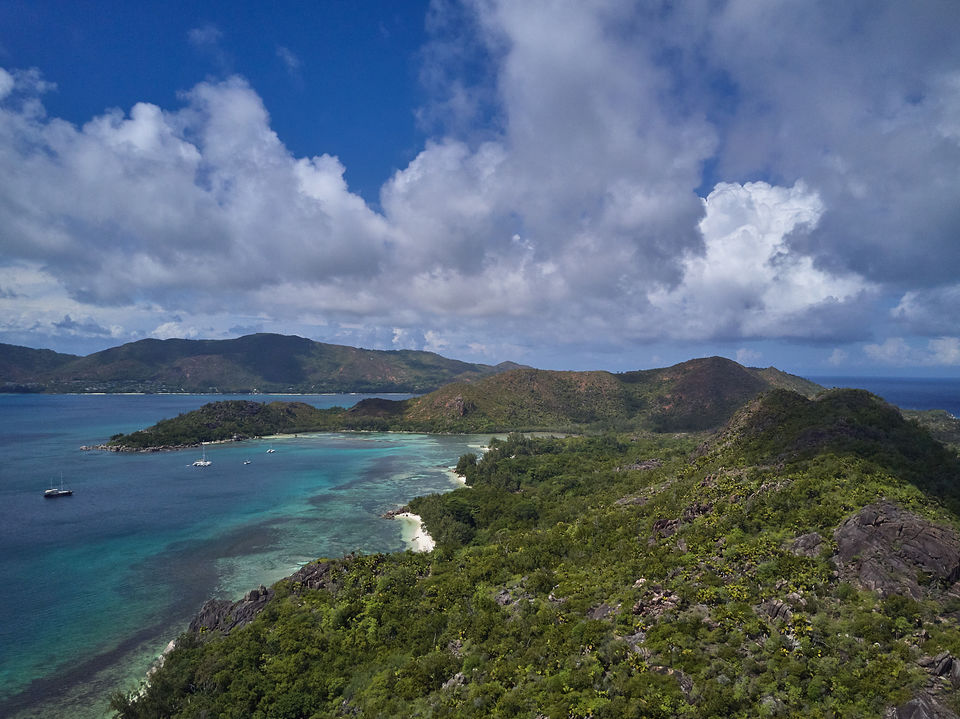 In Seychelles, I spent a day that still plays cinematically in my memory. It began with an exhausting hike. I had been in the area﻿ for about two weeks with a volunteer﻿ group, taking photos and creating a film about their work. The researchers on that project had suggested we take a hike to capture some of the island's outstanding scenic landscapes.

I agreed and packed my bag, stuffing it with camera gear that must have weighed ten pounds. That wasn't an issue until we started to climb the local foothills into the mountains where things got steep. With the heavy backpack and more camera gear in my hands, I was constantly on guard so as not to slip, I started to feel drained.

But, we carried on. Two hours into it, I was convinced we would never stop, but then we began to encounter one landscape after another that ﻿was simply spectacular. 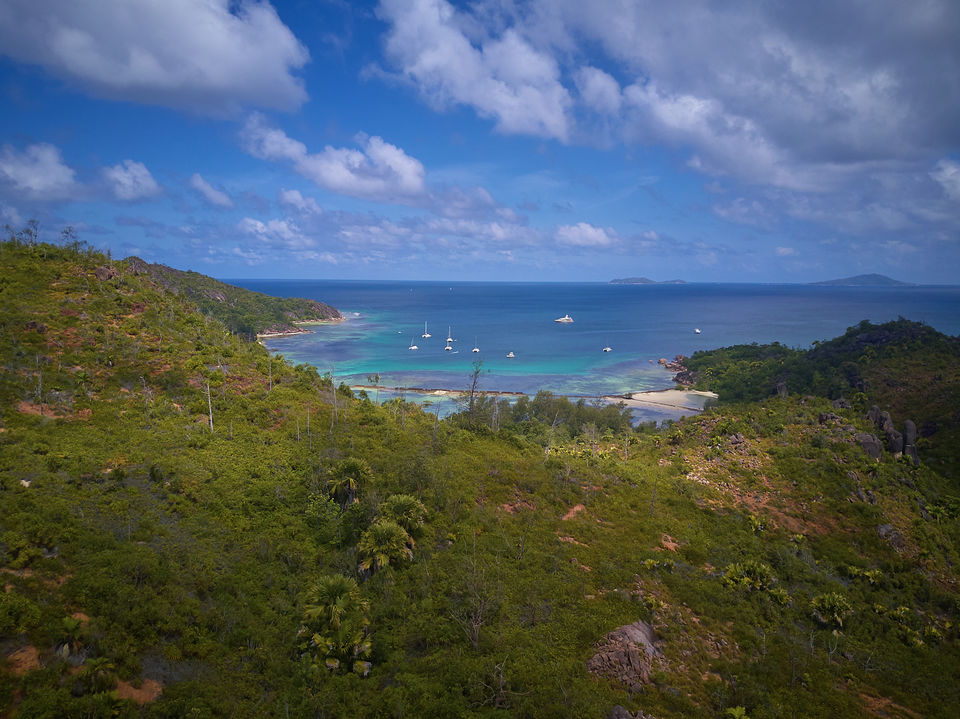 My motivation came from the group's promise that we could relax on a beach that was up ahead. When we got there, I let me gear slide to the sand and laid down but as soon as I settled in, one of the researchers came running. "Hurry!" he said. I chased after him and then froze -- we were watching a Hawksbill turtle emerge from the ocean to nest on the beach -- a once-in-a-lifetime opportunity to view it in person. I held back until one of the experts signalled me that it was okay to move closer. It was magical to see this beautiful creature up close. 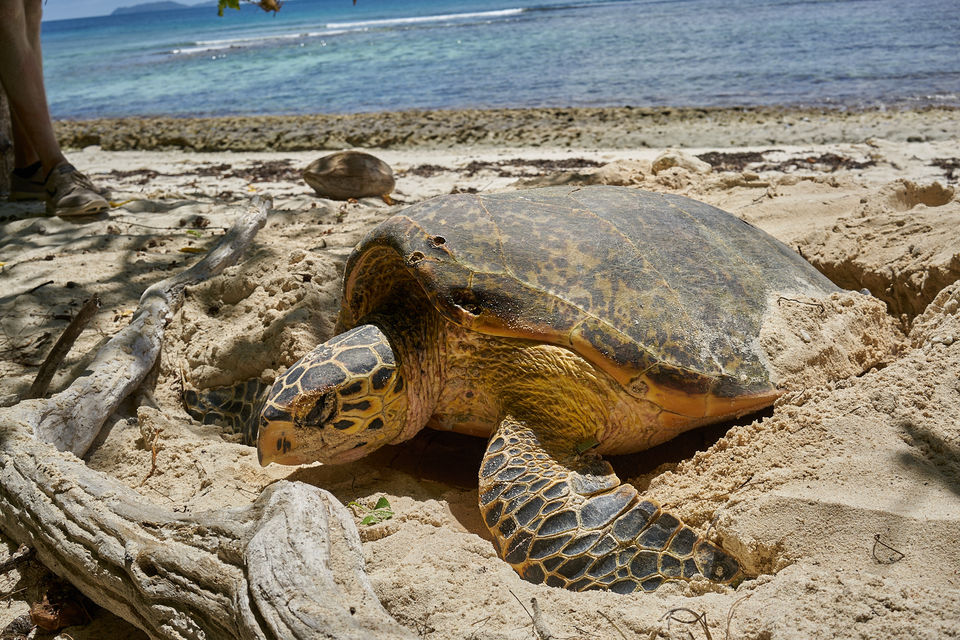 These are the moments in travel that let you know you're lucky to have the opportunity, and that it's rewarding to make a little extra effort to experience everything you can. I'll certainly never forget it.