It was 13th of Aug and a long weekend was ahead of me. The plan for the long weekend was so unplanned. I have a Harley 750 and his name is Leo. Leo generally sleeps the whole week in covers and wakes up only on the weekends. But this was a long weekend and Leo was demanding a long run and so was I. But unfortunately I was unable to get any hotel to rest myself and 3 of my friends who planned to rely on me for the trip.

But as they say, you don't always need a plan.

So we started. 5:30 AM on 13th August, with Leo carrying me and a friend with two other friends on an Activa. As and when we reached Electronic city, we realised that 50% of Bangalore bikers were already out on the roads and we were not alone. The whole journey (till we took left turn on the Bangalore - Chennai route) was like a bike rally. The road to Yelagiri was one gem and Leo's happiness knew no limit. Even the Activa was enjoying the tune. The uphill road was a stretch of 15 kms and had 14 hair pin bends, however they were not difficult to tackle. The way up was a treat to our tired bodies.

So we reached Yelagiri around 10 AM and started exploring the place. There is a petrol bunk on the top of the hill, so bikers - be aware of that. As we had no bookings and camping in the rainy season looked un-natural, we had to leave the same day.

We visited the famous man made lake but did not go for boating as it was too boring for us. Then we enjoyed the hills and the serene winds. There is really not much to do unless you go trekking. And we were short on time, so was unable to enjoy that part.

It was around 1 PM we had our food in a good looking restaurant with not so good food. But hunger makes you forget the taste.

We left at about 2 pm from yelagiri and the ride back to Bangalore was accomplished with few pitstops at coffee shops.

So we covered 360 kms on the same day and we were satisfied. We were tired and exhausted by the time we reached home. Activa was tired too, however for Leo it was just another ride, though his thirst was fulfilled and I covered him back to sleep. 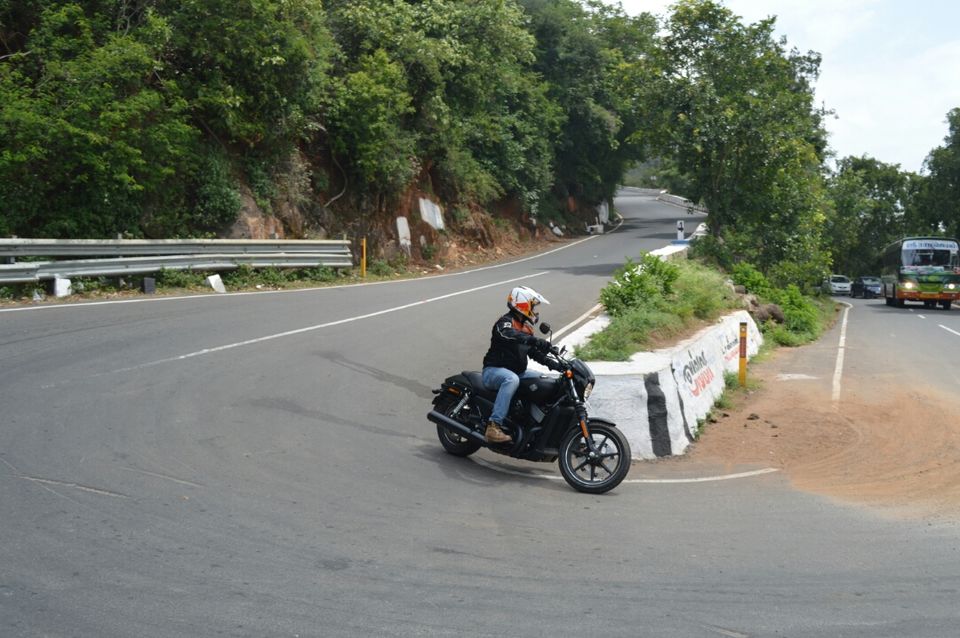 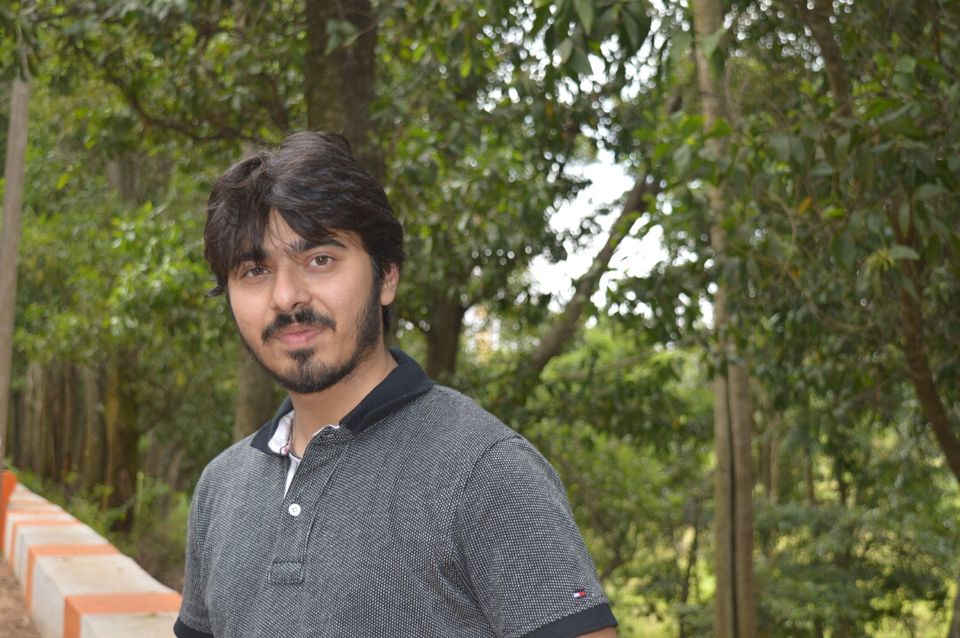 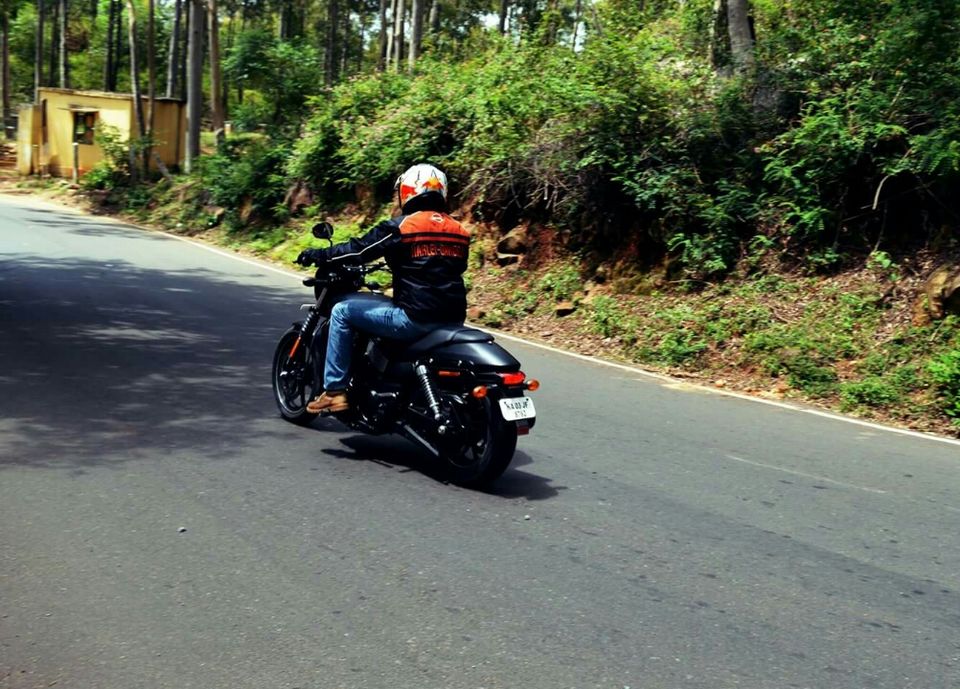 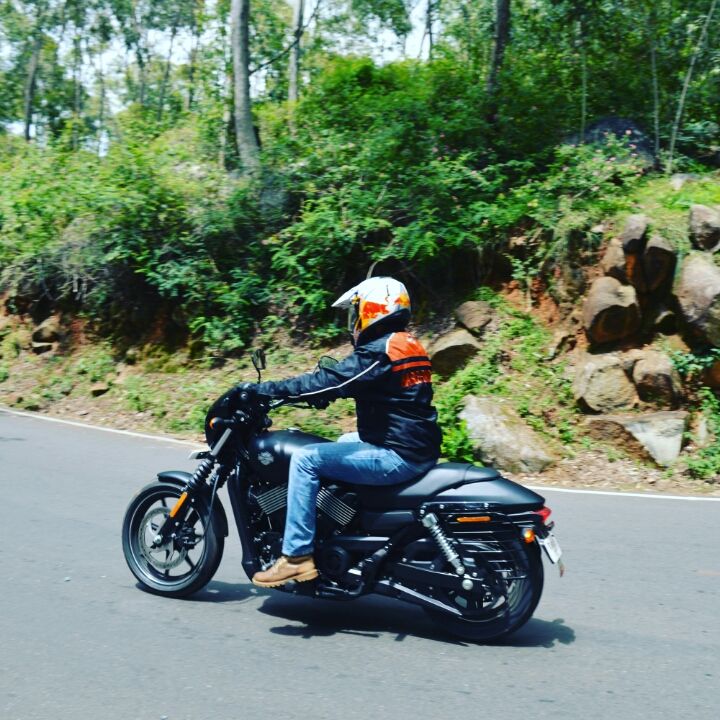 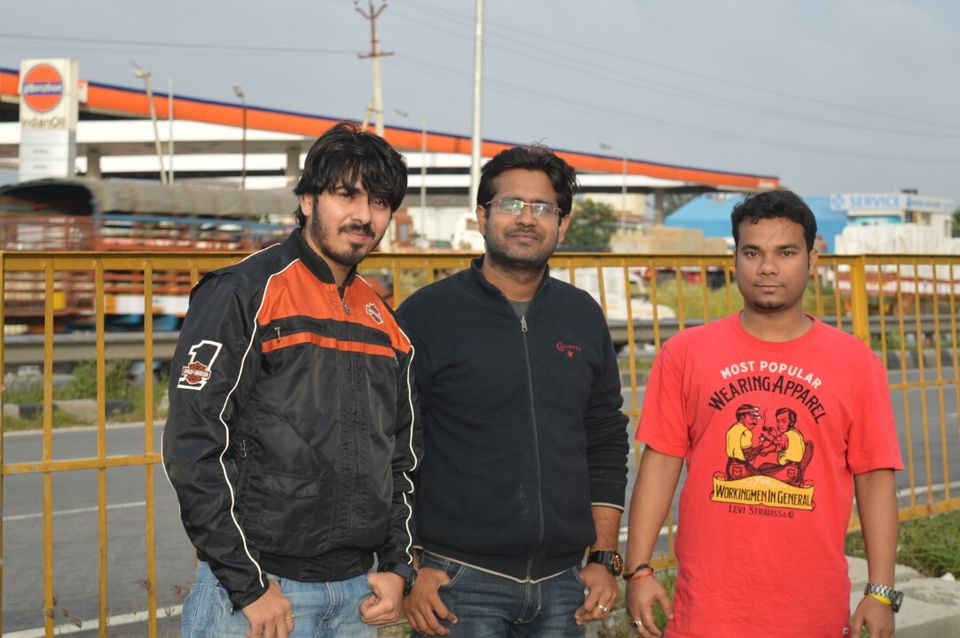 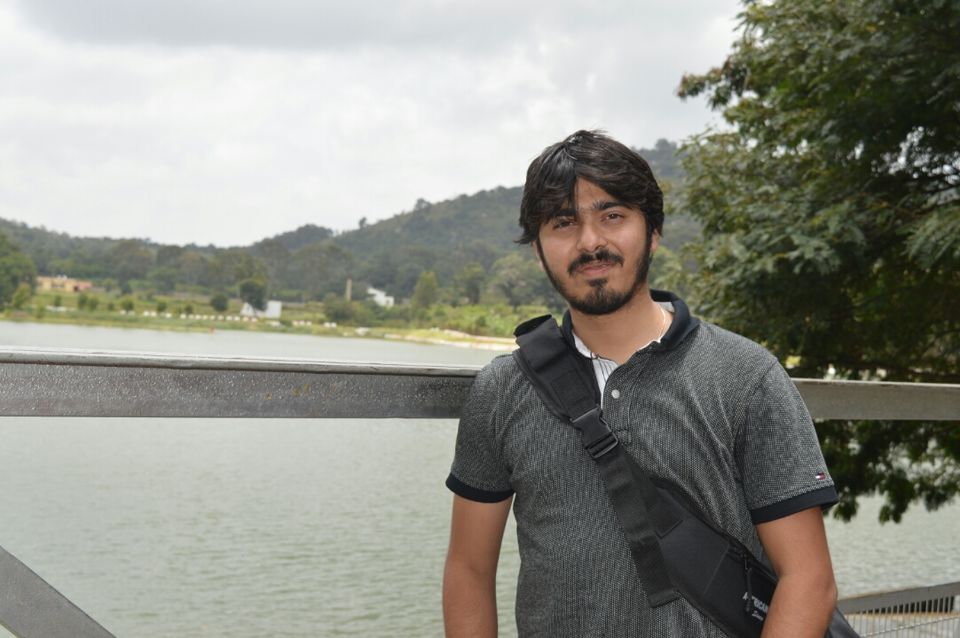