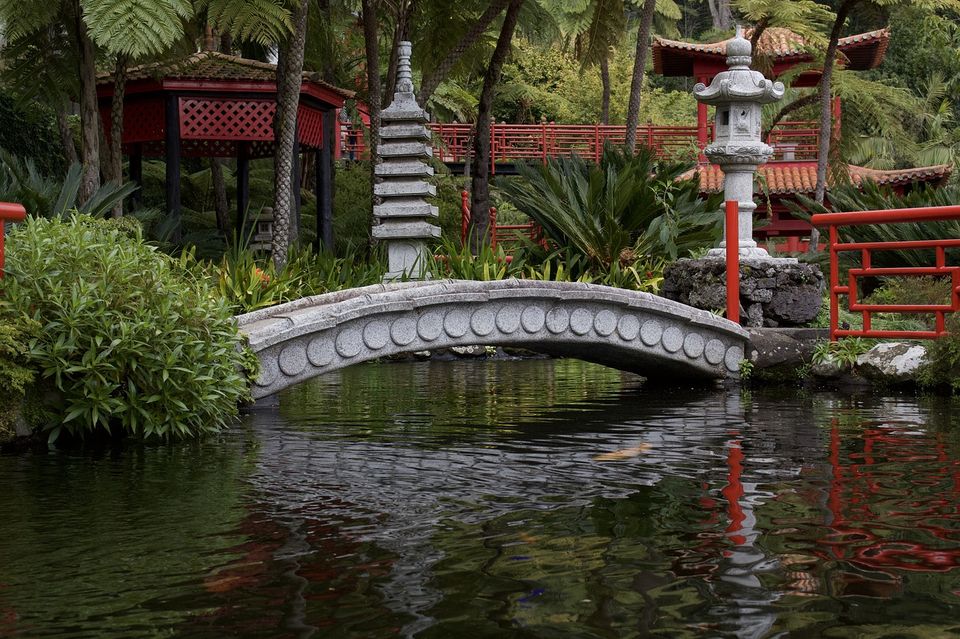 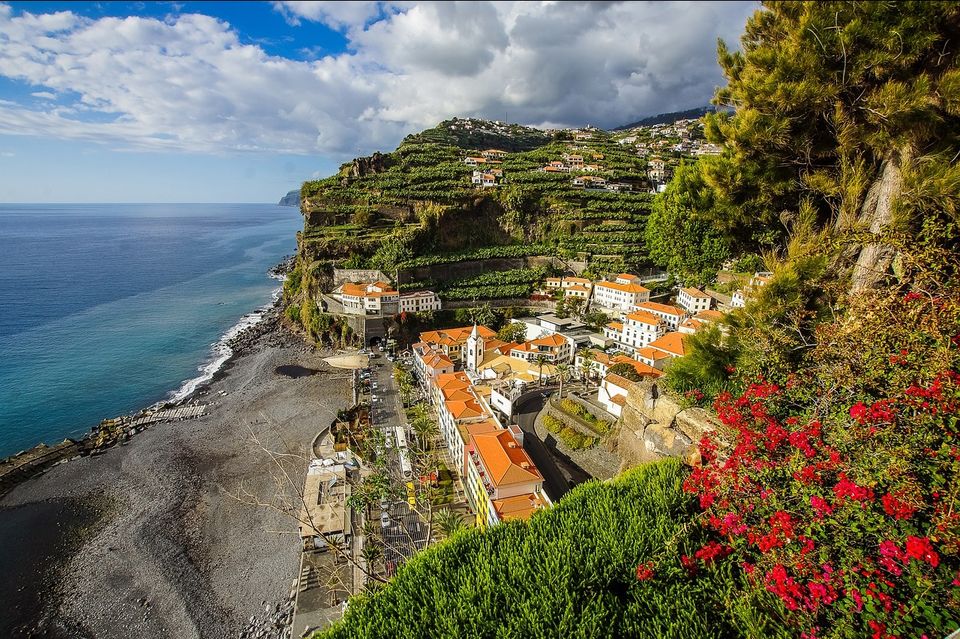 The Madeira island group belongs to Portugal and is in the Atlantic Ocean. Madeira translated means wood. Their main island is also called Madeira with its 736 square kilometres it is the largest of the island group of Portugal. The group is formed by five islands. Madeira and Porto Santo are the only ones inhabited. The other three are Deserta Grande, Ilhau Chao and Bugio and they are just 14 square kilometers in size. Lisbon is the largest city of Portugal and also the capital city of the country. It is located on the Atlantic coast and is one of the most important port cities in Europe. Lisbon has about 518,000 inhabitants. The weather in Lisbon in the summer is very nice, because it is not too hot and in winter it is very mild. In summer there is often coastal fog. The city also has soccer teams such as the Benfica Lisbon, whose home games in Estadio de Luz are fought. 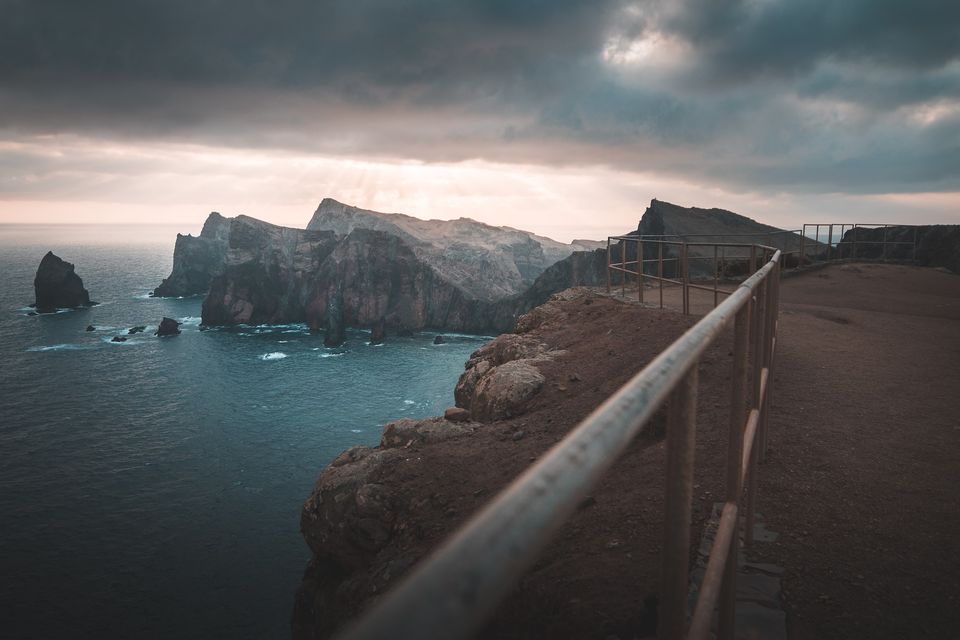 The island of Madeira with its capital Funchal has an area of 794 square kilometres. It belongs to the same group of islands of Madeira and is the largest island in this archipelago. About 265,000 people live on the island. The weather on this island is very tropical. In winter the daytime temperatures are about 15 degrees Celsius. During the summer months temperatures rise up far beyond the 20 degrees Celsius mark. Ideal conditions for a quick last minute trip or for the tourists, with his whole family arrives. 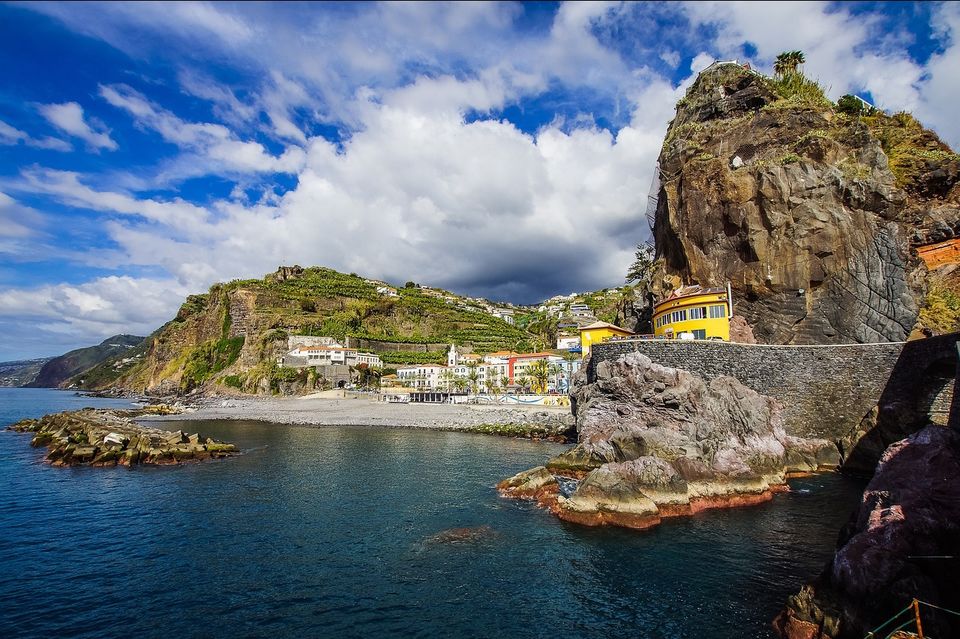 The second largest city of Portugal is Porto. This town is located in the northwest of the country and has nearly 330,000 inhabitants. Porto is famous mainly for its port wine. The wine is deep in the cellars of Porto where he stored for at least two years to mature. For soccer fans of FC Porto is of course a concept. The Soccer Association in the prime league in Portugal plays its home games bears in the Estadio do Drageo. This stadium was also the 2004 European Football Championship.