Turkey Travel GuideTurkey TripsHow I Quit My Job To Travel. Not.

How I Quit My Job To Travel. Not. 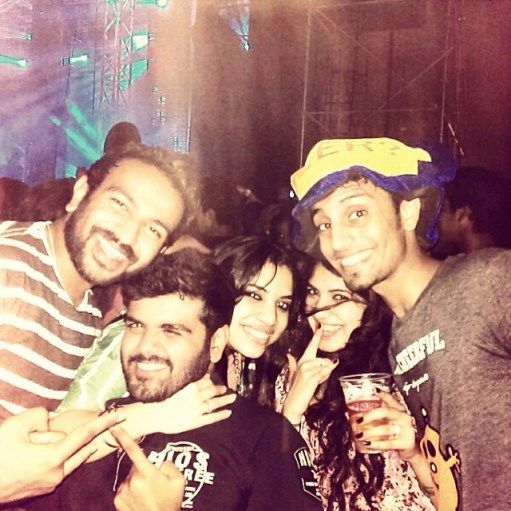 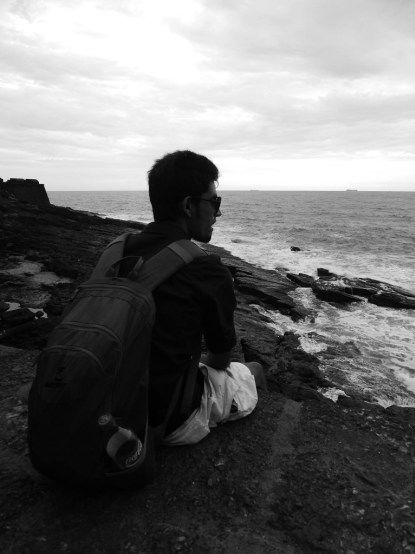 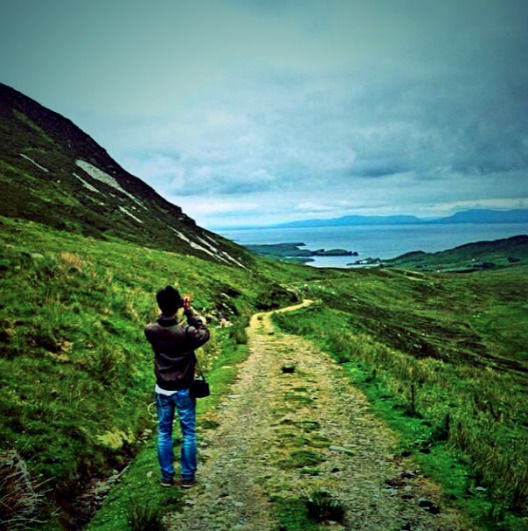 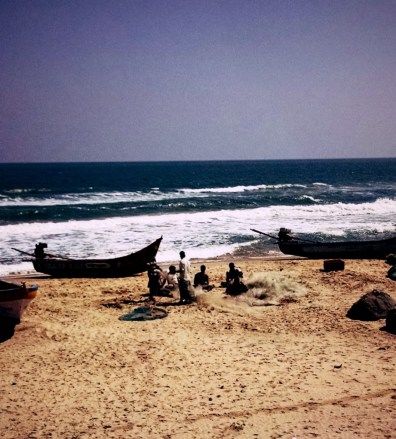 I’m neither ashamed nor proud of it, but when I look back at the past few years of my life, I find it incredible that I spent an entire year after graduation, doing absolutely nothing but working my ass off to blisters and drowning myself in a blur of alcohol induced frenzy on the weekends. I blew up virtually all my money shopping for things I hardly needed and on alcohol my liver is yet to forgive me for. And then one day I just woke up, had a moment of genuine realisation, acted on an impulse, quit all of it (including a wonderful job) and became a globe-trotter who lived happily ever after!

Only, life is often miles away from fairy-tales of that sort, (though I’m pretty certain Christa from The Fairytale Traveler will disagree). What really happened is after a year or so of making easy money off a comfortable job, complemented by the social life of an eccentric billionaire (though nowhere near the resources to sustain it), I grew vary of it!

Some serious introspection followed and I realised I was as directionless as a headless chicken. Perhaps it was just fate, but I like to believe it was no mere accident that I stumbled upon what has gone on to become my favorite travel blog – The Shooting Star; Shivya, the wonderful girl behind the blog is truly living the dream. Quit a corporate job at 23, managed to last out the first year or so of full-time travel; won a travel-blogger award in a couple of years, folded up her house, dumped her precious belongings in a suitcase to go location-independent and hasn’t looked back ever since. That she’s managed to build a livelihood around long-term travel is a source of inspiration to countless cubicle dwellers like me, who spend at least an hour a day, fantasising about the day they will write a ‘How I Quit My Job to Travel The World Post’!

Unfortunately, for most of us, that is all it really remains – a fantasy. I spent months toying with the idea of quitting cold-turkey and just setting off, not knowing where the path will take me. Admittedly, it had a lure of its own! Those that recognise the thrill of an adrenaline rush will know how tempting it truly is; but the difference between being tempted to do something and actually acting on it is often pragmatism *cough cough* (read as: cojones) and my state for the next few months was largely akin to that of a teenage boy obsessed with his first crush, accompanied by a sense of powerlessness to do anything about it!

I went through the exact same process of clamouring every morning in a bid to finally make it to work on time, putting in a solid shift at a job I had no reason to dislike, let alone hate but still couldn’t bring myself to love, simply because I had my heart set elsewhere. I awaited the next paycheque and looked forward to the next appraisal cycle only so I could plan my next getaway! The ONE plus side of all that money was the fact that I could finally take that long vacation bang in the middle of the year, to a country I’d dreamed of visiting for years – Ireland. I was half hoping the trip would convince me to make a decision one way or the other, but another few months of inertia followed.

If there’s one thing I realised on that one trip I took, it was how dearly I despised having only 2-4 days to stay in any given place. How I yearned for more time to make myself at home with every place I visited, to become a regular patron and not just another tourist at that neighbourhood pub; and yet, there’s no arguing you can only do so much with 20-30 days of annual leave.

While the appeal of long-term, indefinite travel was becoming more evident by the minute, I had absolutely no clue how to sustain it in the long run. I can’t count the number of nights I spent contemplating doing what Shivya so bravely did, without arriving at any answers; but like it often happens with such things, just as I thought I was on the doorstep of despair, it began dawning on me that perhaps I didn’t need to quit my job completely to travel more. Perhaps I needed to look for a job that will get me closer to where my interest truly lay and then almost like an extension of that thought, I remembered an old friend who was driving an extra-ordinary project in India’s tourism sphere known as The Blue Yonder. Before I knew it, I had multiple conversations with him & his team around the possibility of bringing me on-board to work with their projects and soon enough, I found myself drafting my resignation letter. As I write this post, I’m on my way to the wonderful town of Pondicherry, where challenges of a fresh kind await. I’ve left behind the city of Mumbai – a place I was born and raised in and where almost my entire life is currently rooted.

So what exactly is The Blue Yonder and how does this move help me achieve, or at least get closer to my objective? In a nutshell, The Blue Yonder is a travel company that creates wonderful, meaningful and immersive travel experiences around local communities. For the past decade, they have been doing stellar work in South and other parts of India, with the sole objective of empowering local communities through sustainable travel experiences.

I know, I know it sounds a LOT like a marketing/social case-study, but I’ve seen first-hand the kind of work these guys have managed to put together and I can’t help but see the appeal in it for an experiential traveler like me! Would you not enjoy witnessing a centuries old 24 hour long ritual that was once widespread practise, but can now only be performed by a father-son duo, since they’re the only ones who know how to? Would you not enjoy living amongst an ancient tribe in the obscure mountains of the north-west as one of them and help them sustain a delicate lifestyle they have been living for years in sync with their ecosystem? These are few of many incredible projects The Blue Yonder drives, and it will be a big chunk of my jobs to document and talk about these wonderful initiatives.

The part I really saved up for the end of this post is the massive struggle that took place between two schools of thought in my traveler-head. On one side, I’m a hopeless romantic who simply couldn’t see past the appeal and enticement of leaving a full-time job altogether in favour of slow, long-term travel; on the other hand, I’m not sure yet if I have the discipline, dedication and most importantly the skill-set it takes to work on-the-go and build a sustainable income as a freelancer. After months of deliberation, I finally chose a job that allows me to work full-time in a field I love dearly! That the folk at TBY are such brilliant minds and offering travellers exactly what I always seek as one myself are bonus facts.

How it finally pans out for me, only time will tell, but the entire point of writing this post was to say it’s extremely easy to get swept away by the romanticism of travel and the simple allure of doing something impulsive like quitting your job cold turkey, especially when you don’t have the burden of providing for your family and putting a roof over somebody’s head lingering over you; and yet, it isn’t the ONLY way for you to ‘break free’ or do what it is you’ve always wanted to! My aim over the course of the next few months and perhaps years is to experience the essence behind TBY’s many initiatives, get to know and become a part of the countless communities they work with and empower and ensure their stories are told and reach more travellers; and then someday when I tire off this too, perhaps I’ll seek another adventure…or will I? who knows, perhaps my wandering soul may just find a reason to call Pondicherry a home once and for all!