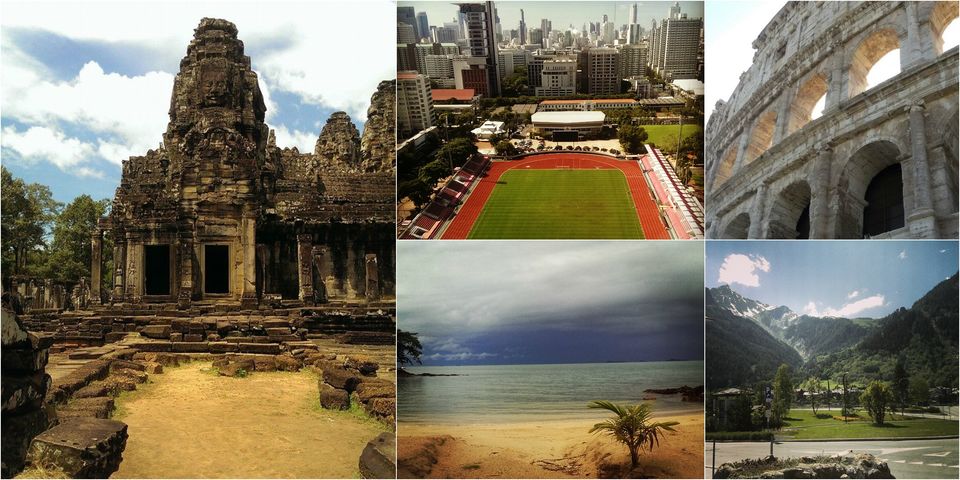 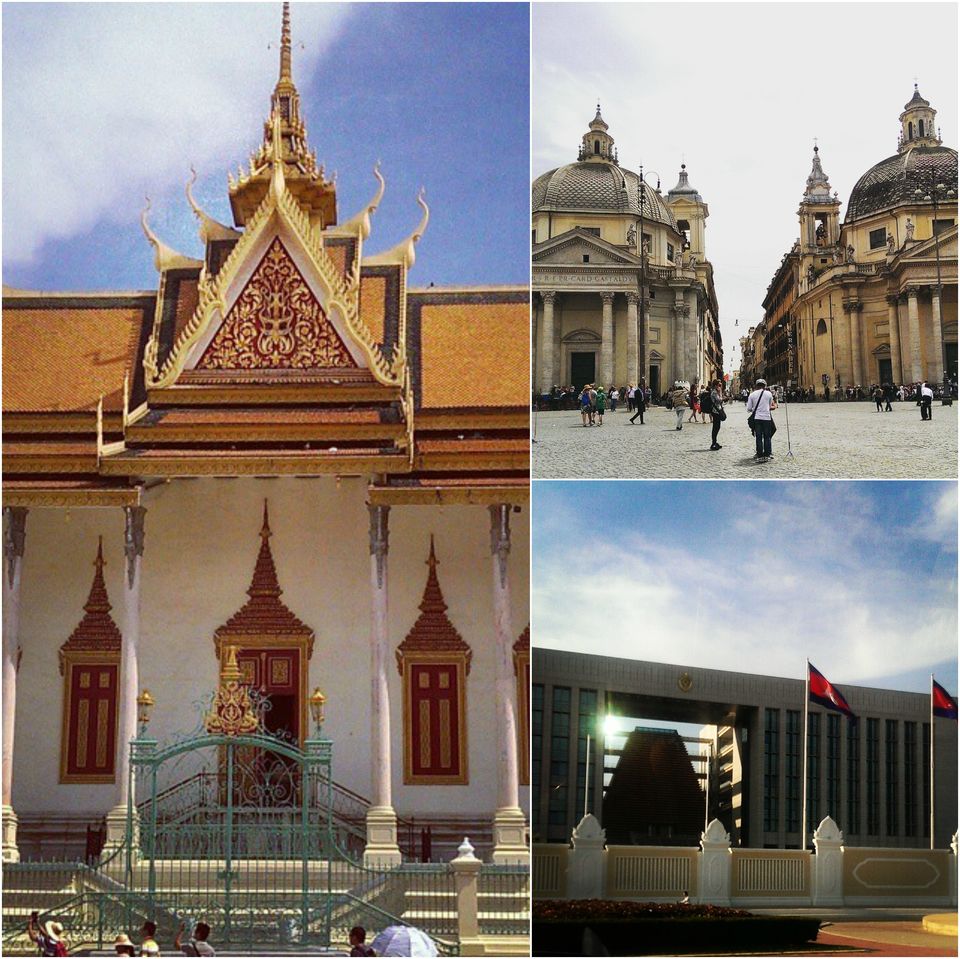 For the longest time in my life, I was someone who adhered to a prescribed set of rules and functioned by virtue of lists, doing everything I could to concentrate on what lay ahead of me. I also happened to be one of the most disciplined girls in school, someone who always turned in her assignments on time and never had her parents called for a disreputable reason. One near-death experience and I turned into a bit of a subvert, only to let the pressure of being a part of an institution that was the Indian answer to the Ivy League get to me and yet again, I tried going back to all the working and focusing. It was only after graduation and several bad decisions that followed that I realized how much I detested closed classrooms and set timetables. How the only place I could learn what I wanted was the world outside. I decided to take the year off despite having the option of a post-graduate course; a resolve that was extremely difficult but with a decent amount of support courtesy of my family, I shouldered.

Life is everything but a bed of roses and the initial stages were, as obvious, extremely difficult as they entailed answering questions I wasn't really keen on dabbling with, waking up every morning feeling empty and not really having anything to look forward to. However, it was only when I picked my bags up and went hopping around an assortment of places in a span of eight months that I had an epiphany as to where I really belonged. I stopped worrying about everything else and jumped on a plane to the exotic land of Cambodia. I then made my way into Thailand, a country I was very familiar with having visited it on six previous occasions. Finally, I spent the best month of my life in Italy, so much so that I never wanted to return. And I can vouch for the fact that every time I got back home, only to venture out again, I was a changed person for good. I was suddenly happy as I was in the most enchanting of beaches, watching my feet reflexively dig deeper into the sand, the translucent turquoise water flowing at a calm pace and soothing my senses. The temples I circled told tales of how religions sprung up and permeated across the globe while dynasties perished one after the other. The absolutely intricate carvings on their facade reminded me of my childhood and how I was delusional enough to consider myself an artist because of the crayon fishes and huts I drew on all the walls of my house. I visited cities that were once ravaged by wars, yet rose from their ashes, only to command an incredible amount of power on a global scale. I also got lost in concrete jungles where I had to crane my neck and retrace some of my steps to see the top floor of a building and where the glittering city lights almost blinded me. I trekked on the highest heights, in the lap of snow-covered mountains and momentarily forgot how to breathe because of the spectacular view below. And when I closed my eyes, this was all that I wanted to do for the rest of my existence.

I had travelled a lot before, having been fortunate enough to see over two dozen nations around the world, but this time, things were very different. By virtue of these journeys, I ruminated over everything that I had been doing all my life. How I had been silly to keep my rendezvous with some twenty-five glorious countries to myself. How I had not made an effort to share the truckload of stories I had and tucked them in one of the many drawers somewhere in the back of my head. How I made the mistake of stowing away my actual dream to be pursued later because of the fear of moving away from conventions and trying to be a part of an industry which is very difficult to break into. But nothing was stopping me now. I was ready to struggle and not care about anything else. I now knew I wanted to write, I wanted to become a spinner of yarns. I wanted to share tales of the people I met, the cultures I encountered, the food I happily gorged on, the scars on my leg, my sunburnt nose and my newly acquired self-awareness.

A difficult life, in my opinion is a life brimming with interesting stories that one can share over numerous cups of coffee. And when you travel, the anecdotes only become richer and more intriguing. I am thankful to the difficult phase I went through and the gap year I took hesitatingly because it introduced me to someone I had never met before. When I see her in the mirror, she looks pretty much the same, but makes me feel happy in ways like no other.