Humayun's Tomb: Pride of the Mughals 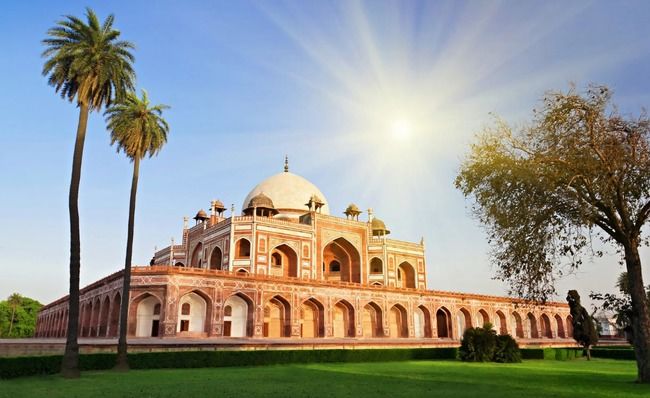 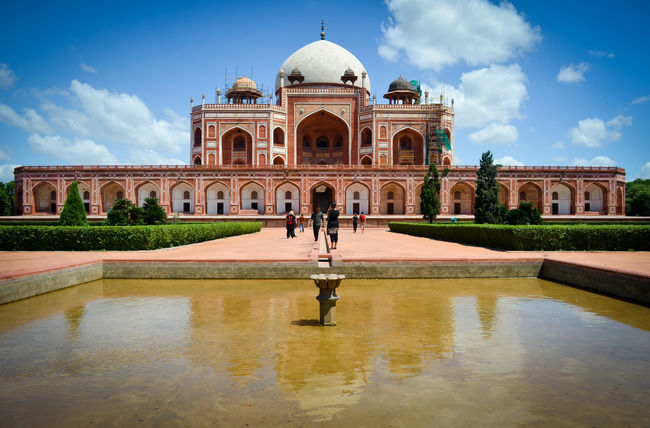 The monumental plinth is graced in red sandstone arches with multiple chambers. Humayun's tomb is an austere white marble sarcophagus, resting on a black and white marble podium. The grave, however, is no longer accessible. The dormitory of the House of Timur houses the graves of Humayun's wives, and Dara Shikoh - Shah Jahan’s scholarly son.

There are two main entrances to this grandiose monument: the main entrance is from the south, and the other from the west. While Sikandar Lodi's tomb was the first ever garden-tomb to be constructed in India, it was Humayun ka maqbara which was setting up a new vogue. The Taj Mahal at Agra is a living proof of that crowning achievement. 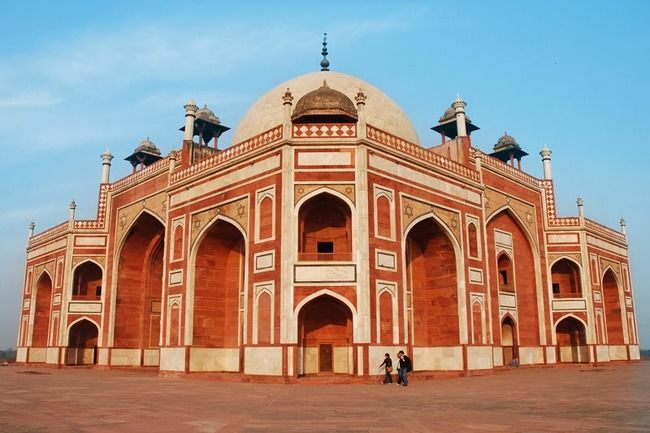 Humanyu's tomb follows the concept of char bagh, a typical Persian style which includes dividing the entire premises into various quadrants. The garden is divided into 36 squares by a grid of water channels and paths. Humayun's mausoleum stands at the center point of the grid. As per Mughal ideology, the garden represents an emperor's place in heaven and these gardens are symbolic of 'gardens of paradise' as per the quranic verses.The gardens of this tomb serve as a palatial setting for the building rather than a place to be enjoyed from the pavilion. This setting aptly describes the grandeur and opulence of Mughal emperors even in their death. 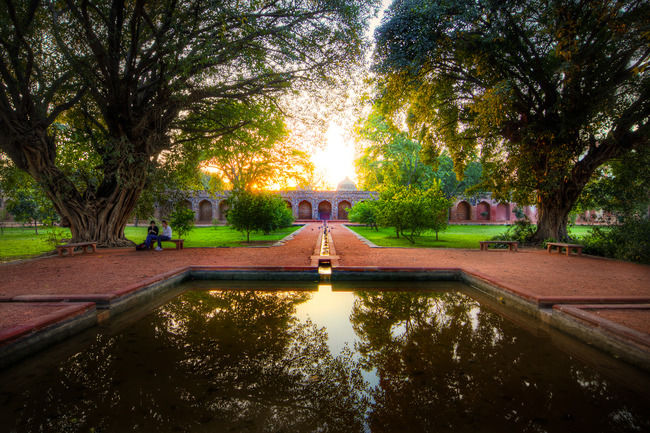 The 12 hectares of serene and peaceful gardens make for a great escape from noise and clutter of Delhi. The lush, dewy grass spread like a green carpet across the entire premises invites the tired and weary. You can spot tourists wandering through the beautifully restored gardens and waterways while admiring this dazzling contrast of red sandstone against the green. 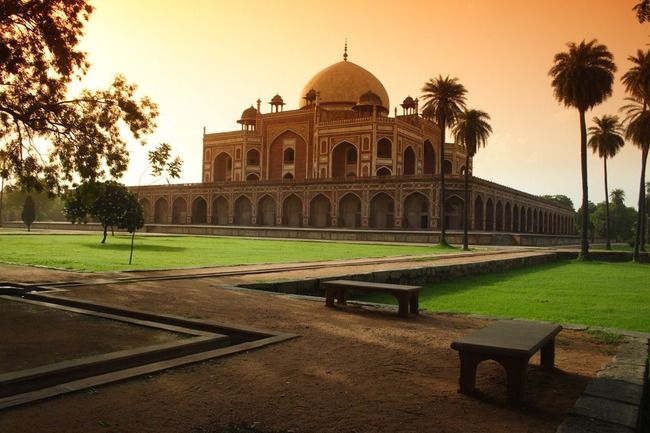 Back in the Mughal era, it was a traditional belief that the tomb of a saint breezes sanctity in the surrounding areas. The Mughal imperials preferred to be buried in the vicinage of a patron saint. As a matter of fact, hundreds of tombs can be observed in a radius of less than a kilometer from the Dargah of Hazrat Nizamuddin Auliya. Ushered by this belief, Hamida Banu Begum commenced the making of this posh sepulcher with the help of Mirak Mirza Ghiyath, who built Humayun's tomb, for her late Emperor. Following his death in 1556 Humayun was first buried in his fortress, the Purana Kila. It was 14 years later - after Humayun’s fourteen-year-old son Jalal-Ud-din Akbar victoriously conquered the empire from Hemu Vikramaditya, who took advantage of Humayun’s sudden demise - that the construction of Humayun’s tomb began in enthusiasm in AD 1569.

Humayun ka Maqbara is the most well kept, maintained and marvelous of the three UNESCO World Heritage Sites in Delhi - other two being the Red fort (Lal Qila) and the Qutab Minar. 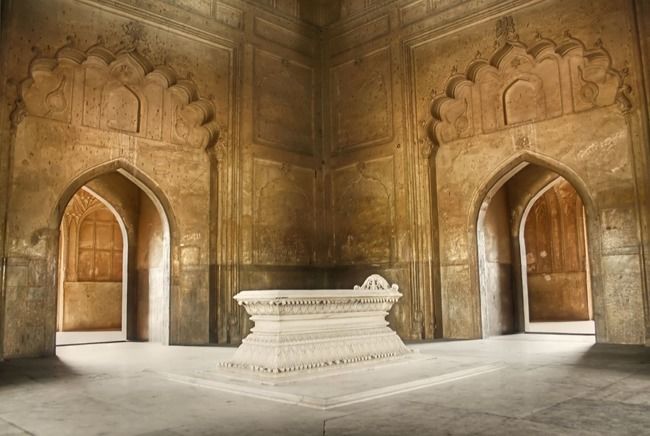 There is no such specific Humayun's tomb timings. The tomb stays open from Sunrise to Sunset.