I Saw The Northern Lights Before It Became Cool 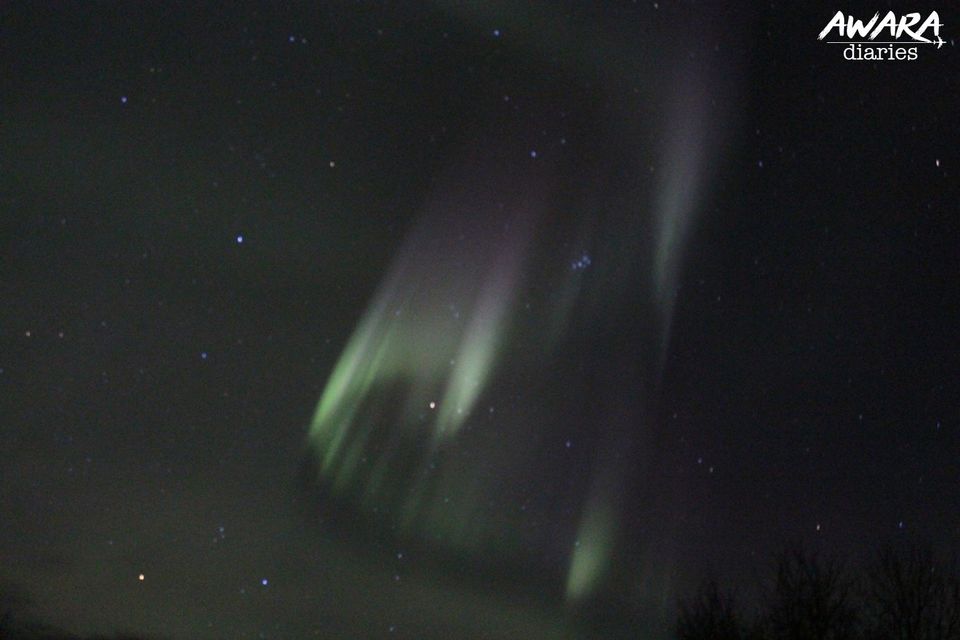 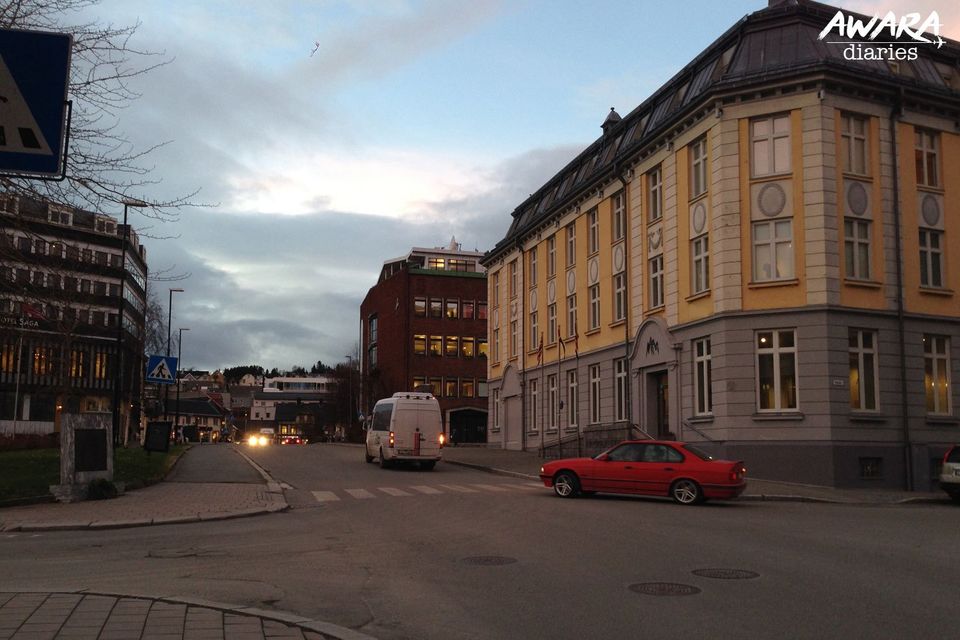 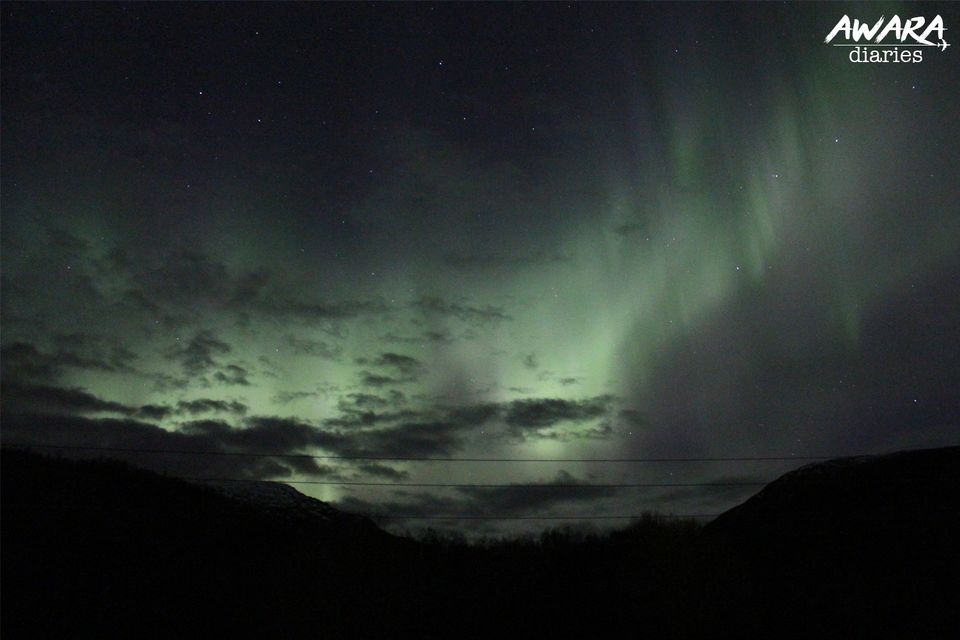 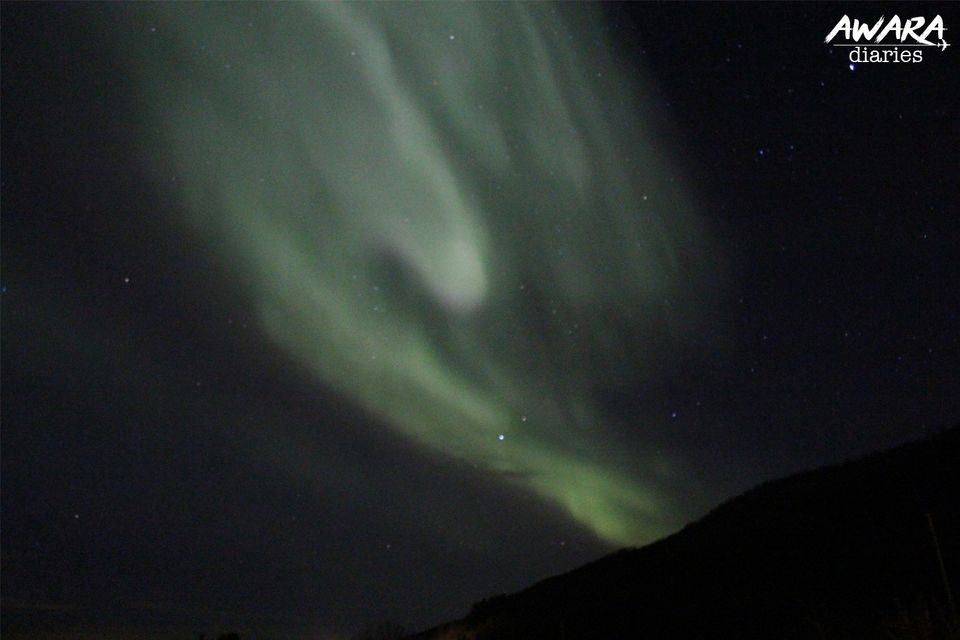 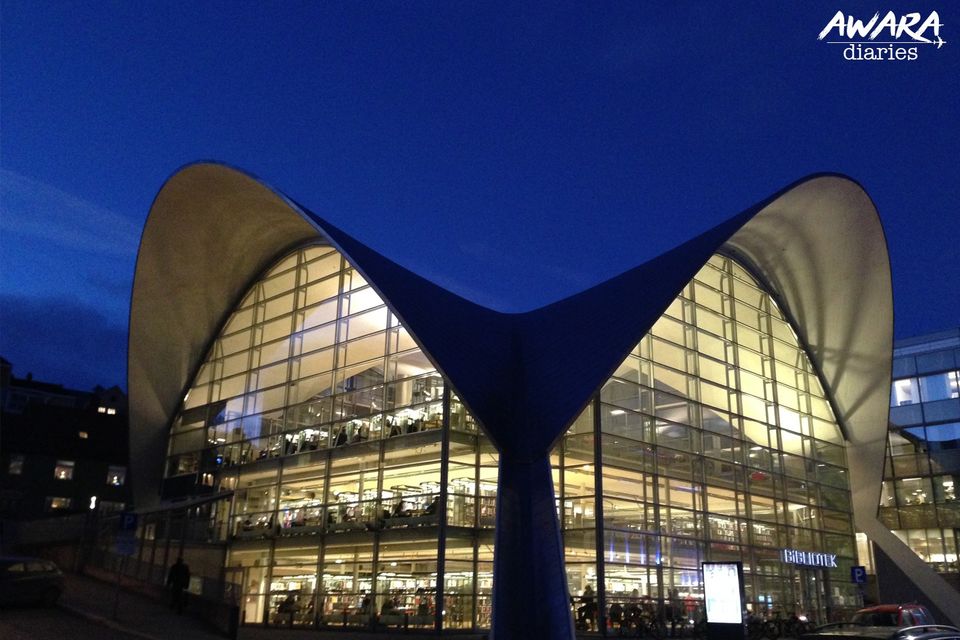 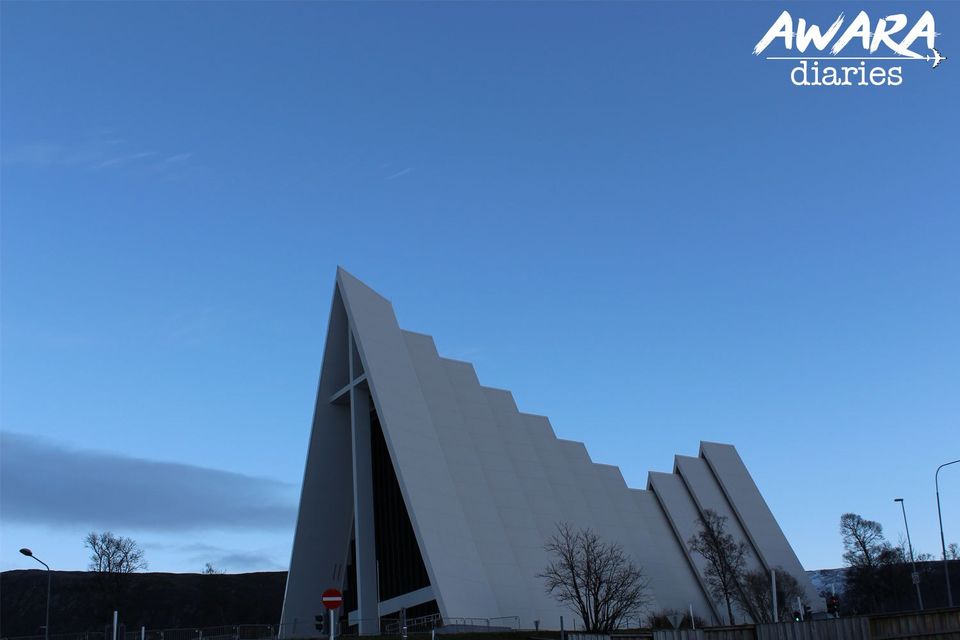 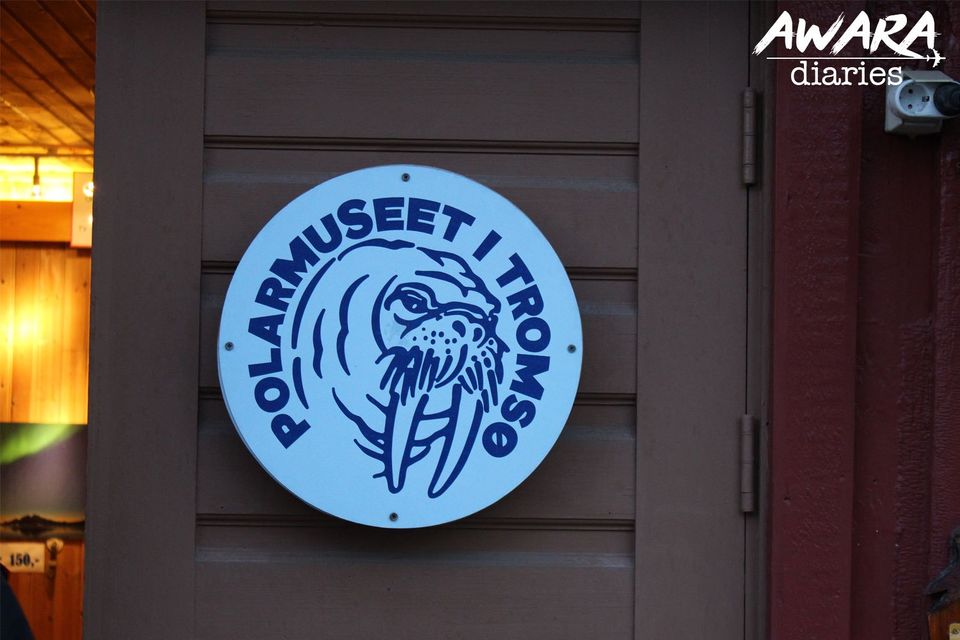 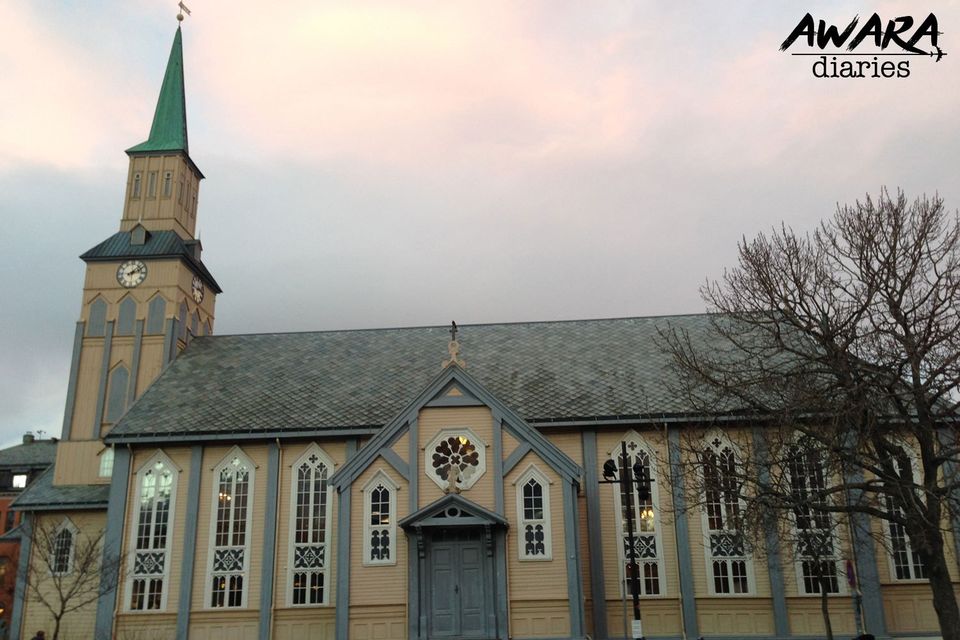 Recently, I’ve seen many people sharing pictures of the Northern Lights & adding it to their bucket lists. Now I am not saying that I went there 10 years ago, but I went to Norway in November, 2015. It wasn’t cool thing by that time either. An article on ‘how the Northern Lights are fading & this February (or March) might be the last month to witness this miracle’, is being circulated by people.

Scientifically, it’s a rumor. Every 2 years, some study claims that the Northern Lights are going away, fading away, won’t be seen again, won’t be seen for 12 years again etc. But worry not, if you want to see the Northern Lights, they will be there for you (at their own time, obviously). Here’s how I made my trip possible & experienced one of the best lightshows of the nature.

After researching about 6-7 months on the entire trip, I chose Tromso to be the place from where I’d get to see the Northern Lights. Tromso is world’s northernmost town with a population of 75,000. It’s advanced, energetic & lively as any other European town.

Like many European cities, Tromso is full of interesting museums.

It also has an amazing library. I have never seen such an outstanding structure for a library.

But the most wonderful phenomenon, which is almost exclusive to this town, happens 100 km above your head – The Northern Lights

Tromso is the northernmost place (topping Iceland, Sweden’s Kiruna & Finland’s Rovaniemi) among other contenders. Tromso is also full of facilities & a proper town. Other places of Sweden & Finland are not as developed. It also has more hostels, hotels & couchsurfers than other places. Hence, I chose Tromso to be the first place from where I’d try looking for the Northern Lights.

Since the town is close to Arctic, facilities tend to get expensive. Norway, anyway, is an expensive country & Tromso is even more costly.

I contacted a Couchsurfer whose home was almost 50 km away from the city. It was countryside so secluded & free from light pollution. He happily hosted me & I saved almost Rs. 14,000 per night. And I stayed there for 2 nights.

How to maximize your chances to see the Northern Lights?

Here are some conditions

Avoid full moon or days around it. New Moon is the best day to experience it. Darker sky = Better light show