Indian Destinations With A Foreign Ambience 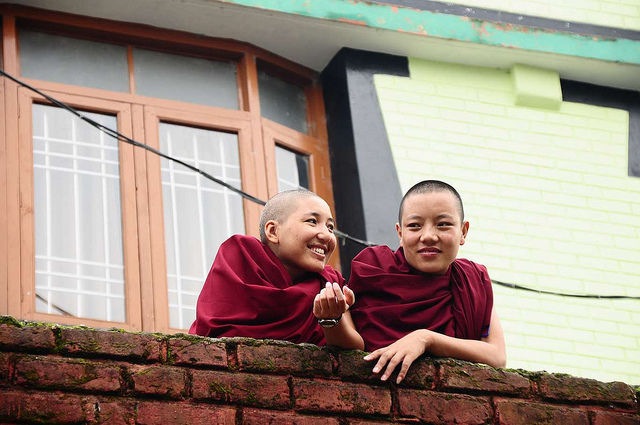 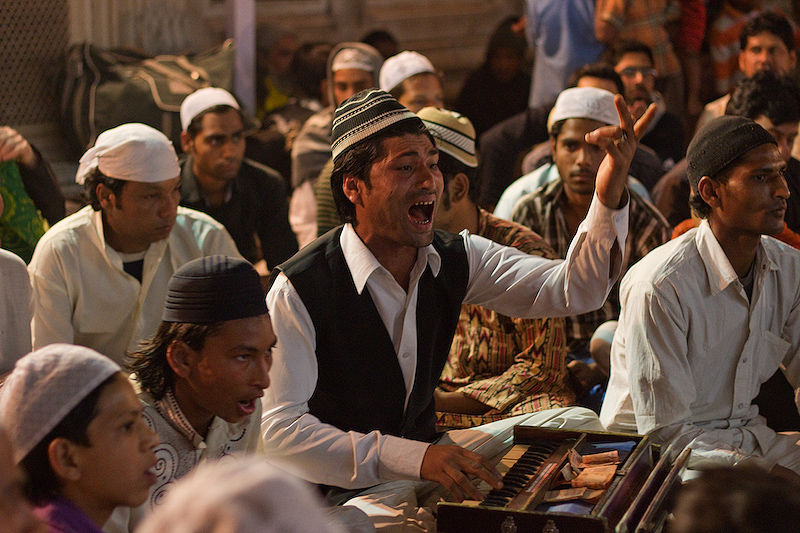 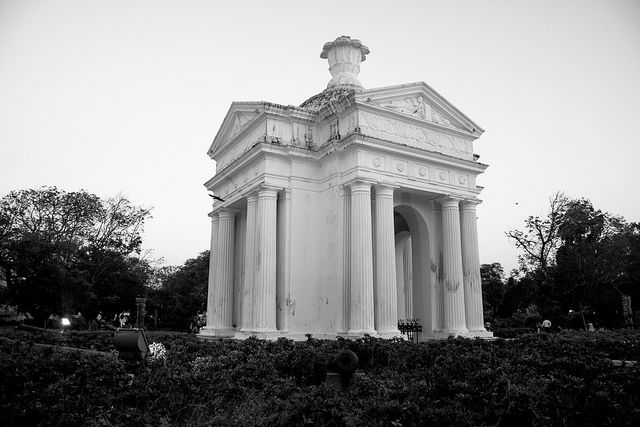 The foreign invaders (Mughals, French, British, Portuguese and Persians) left India a long time ago, but their presence still lingers in the cuisine, architecture and culture of India's most stunning locations. For instance, a mere walk through the labyrinth streets of Old Delhi will remind you of the time when Akbar was in charge and the capital was a hotbed of culture.

Wherever you go in India, there is a story waiting to be explored (if you pay close attention). Here is a list of five such special places that are indeed as foreign as they are Indian.

1: The French Connection in Pondicherry The French ruled Pondicherry for 280 years before India's independence in 1947. They may have left in 1954, but their influence continues to remain strong in this union territory. The oval shaped design of the city center with right angled street intersections and the boulevard encircling the main city all have French markings.

Moreover, there are a number of monuments in Pondicherry which bear an imprint of French influence. This includes the children’s park with a statue of Dupleix, the Mairie building which currently houses the Puducherry Municipality, Romain Rolland Library,  Le Café, and the statue of Joan of Arc at Dumas street.

2: The Tinge of Portugal in Goa The Portuguese defeated the ruling Bijapur Sultan and established a permanent settlement in Goa (1510). This was the beginning of the long Portuguese rule that continued for the next four and a half century until 1961.

The  Portuguese influence is nowhere more popular than in the Goan cuisine. The most important part of the local cuisine, Chilli, was first introduced by the Portugese. None of the ingredients like potato, tomato, pineapples were used before their arrival.

3: The Touch of Tibet in Dharamshala Dharamshala in Himachal Pradesh  is popularly  called as the Little Lhasa. The Tibetan settlement, 10-kilometers away from Dharamshala in Mcleodganj, began when His Holiness the Dalai Lama fled Tibet and settled in this region with his followers. Several thousand Tibetan exiles are now settled in this area and architects of monasteries, temples and schools. Tibetan Institute of performing arts (TIPA), set up by the Dalai Lama, has emerged as the centre of this town’s social life. An annual 10-day Shoton festival is held in March-April provides for an unforgettable experience of traditional opera.

Mcleodgan bazaar is a shoppers delight. You can find exquisite Tibetan carpets, thangkas, jackets, jewellery trinkets and so much more. A variety of brocade made at Norbulingka Institute can be bought from Norling design.

4: The British Design in Kolkata The city of joy, Kolkata, served as the British capital in India from 1772-1911. Englishmen fashioned Kolkata as a grand European capital. Consequently, everything about Kolkata is a subtle reminder of its colonial past from the bustling trams to the Victorian-era buildings. The British settlements introduced the culture of baking as well as high tea. They departed in 1947, but the fondness of chops and cutlet stayed on in Kolkata. Mughal influence is spread across the length and breadth of Delhi. The advent of Islamic rule under the Delhi Sultanate and later the Mughal Empire over northern India caused significant cultural interchange. Architecture  and art, in particular, received a boost under the Mughal rulers like Akbar.

One of the greatest product of this intermingling has been the new forms of musical synthesis like qawwali. It is a delightful rendition of sufi devotional music that attracts visitors in thousands to the Nizamuddin Dargah on Thursday nights.

These are only a few of the many influences that form the composite culture of India. Any additions to this list will make this article more useful. Please share your comments and thoughts below.