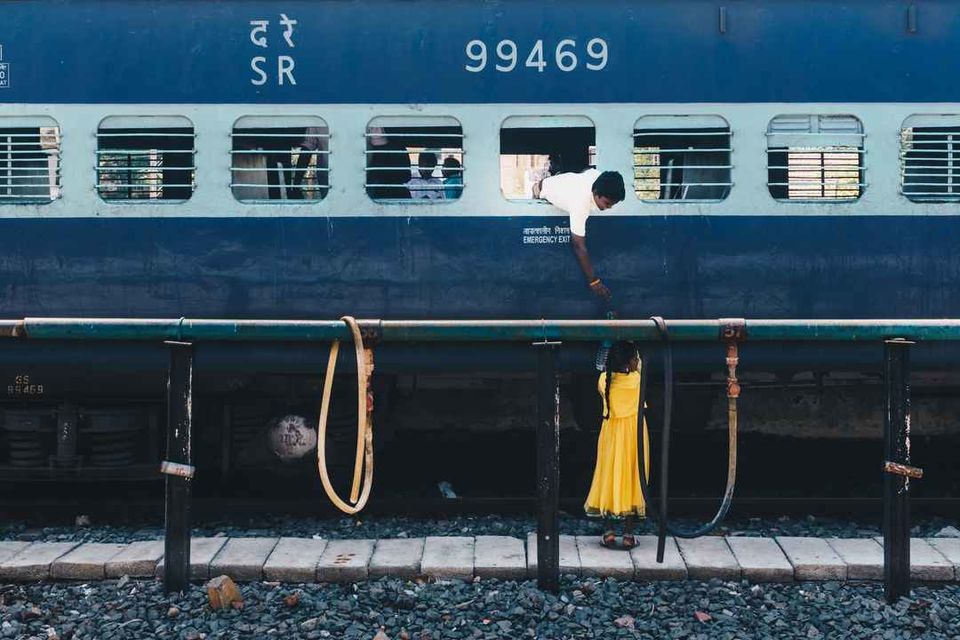 A week after Prime Minister, Narendra Modi’s speech on Independence Day appealing to people to stop the usage of single-use plastic, the country’s largest transporter, Indian Railways has decided to take a step in this direction. The ban will be implemented from October 2nd, the 150th birth anniversary of Mahatma Gandhi on using single-use plastic material on its premises including trains. This move has been introduced a day after it was implemented in the Parliament premises.

In the first phase, the Railway Board has asked authorities to speed up the process of installing 1,853 plastic water bottle crushing machines at 360 major stations. This move was initiated last year while keeping in mind the goal of becoming plastic-free by 2022. These machines placed at the entry and exit gates will work 24*7. One can simply put the plastic in, which will be shredded and taken to the recycling plant further.

Also, as part of the Extended Producer Responsibility, the board has asked Indian Railways Catering and Tourism Development Corporation (IRCTC) to work on the return of plastic drinking bottles. Under the revised rules, single-use plastic should be less than 50 microns, except where the thickness of the plastic sheets impairs the functionality of the product.

As per the report in 2009 by the Comptroller and Auditor-General, approximately 6,289 tonnes of plastic waste finds its way into India’s railway tracks. A Railway Board communication said that the Indian Railways was identified as a “Waste Generator” and had to follow rules for Plastic Waste Management. Steps are accordingly planned to minimise the generation of plastic waste and disposal in an eco-friendly manner.

The board has further asked production units and General Managers of Zonal Railways to encourage vendors to avoid the use of plastic carry bags. Employees were asked to reuse, reduce and refuse plastic products and use reusable bags to reduce the usage of plastic.