Jamia Masjid is a mosque in Srinagar, Jammu and Kashmir, India. Situated at Nowhatta in the middle of the Old City, the Mosque was commissioned by Sultan Sikandar in 1394 CE and completed in 1402 CE,[1] at the behest of Mir Mohammad Hamadani, son of Mir Sayyid Ali Hamadani,[2] and is regarded as one of the most important mosques in Kashmir.[3] The Mosque is located in Downtown which remains a central zone to the religio-political life in Srinagar. Thronged by Muslims every Friday, it is one of the prime tourist attractions of Srinagar. 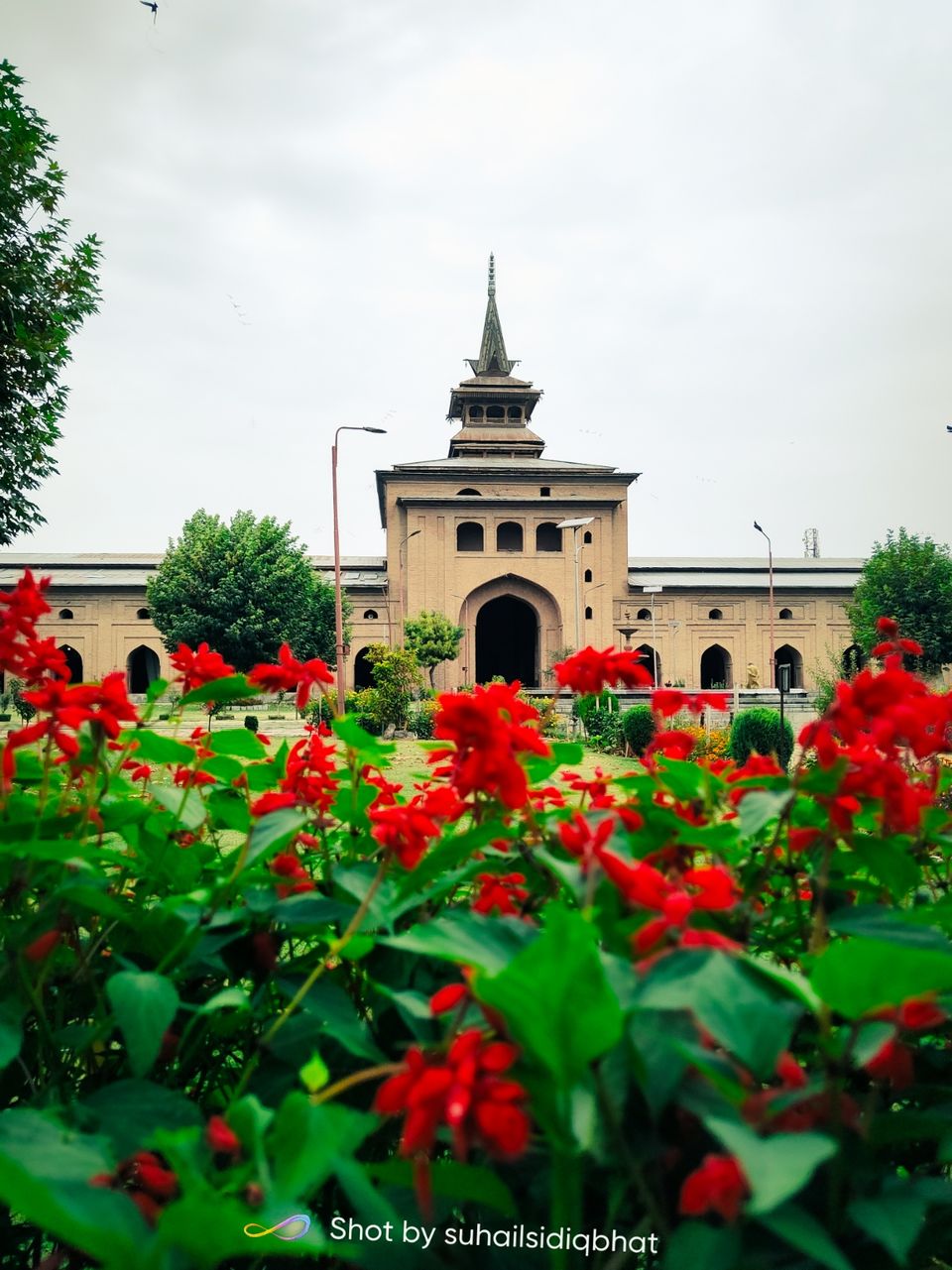 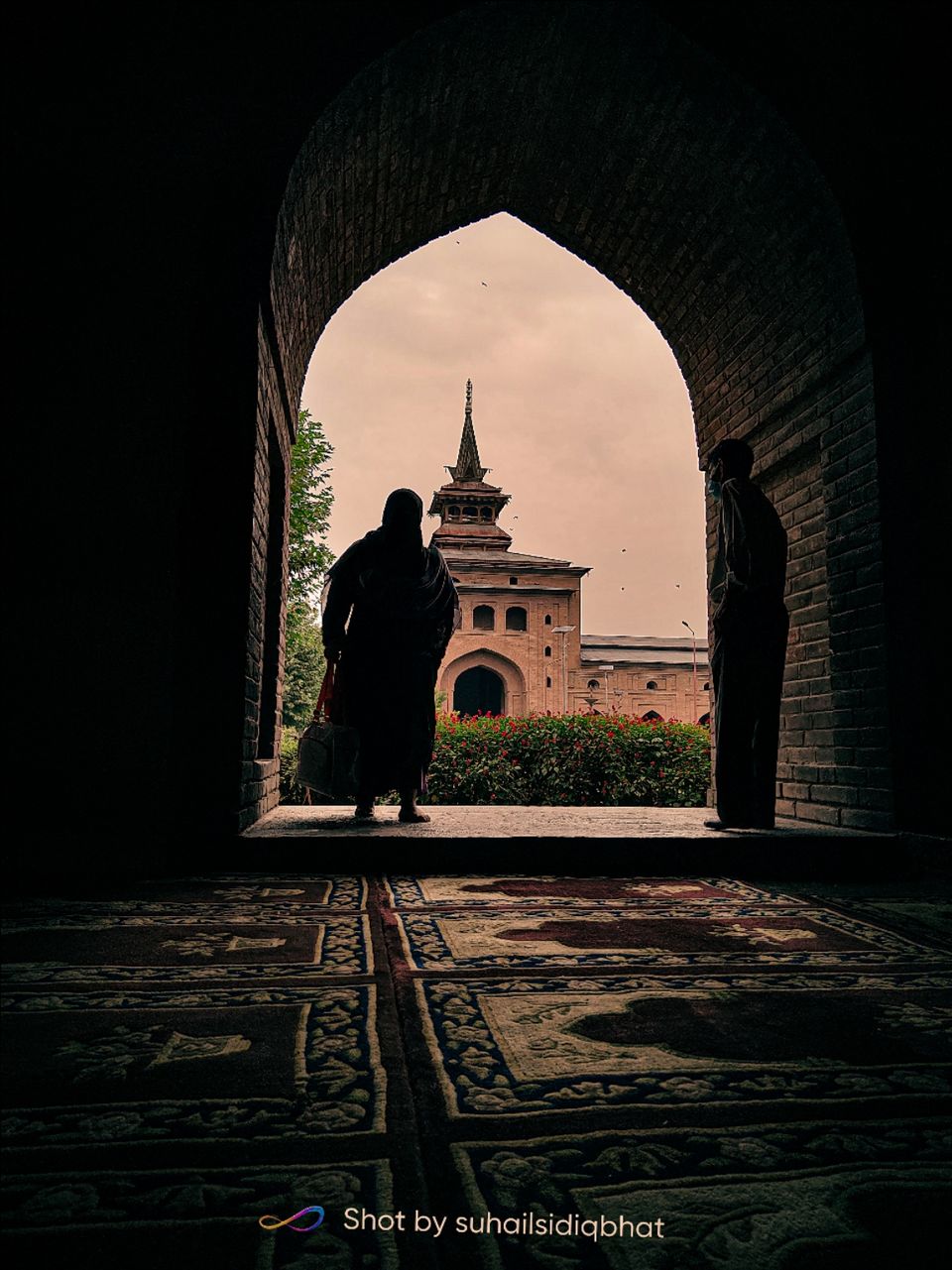 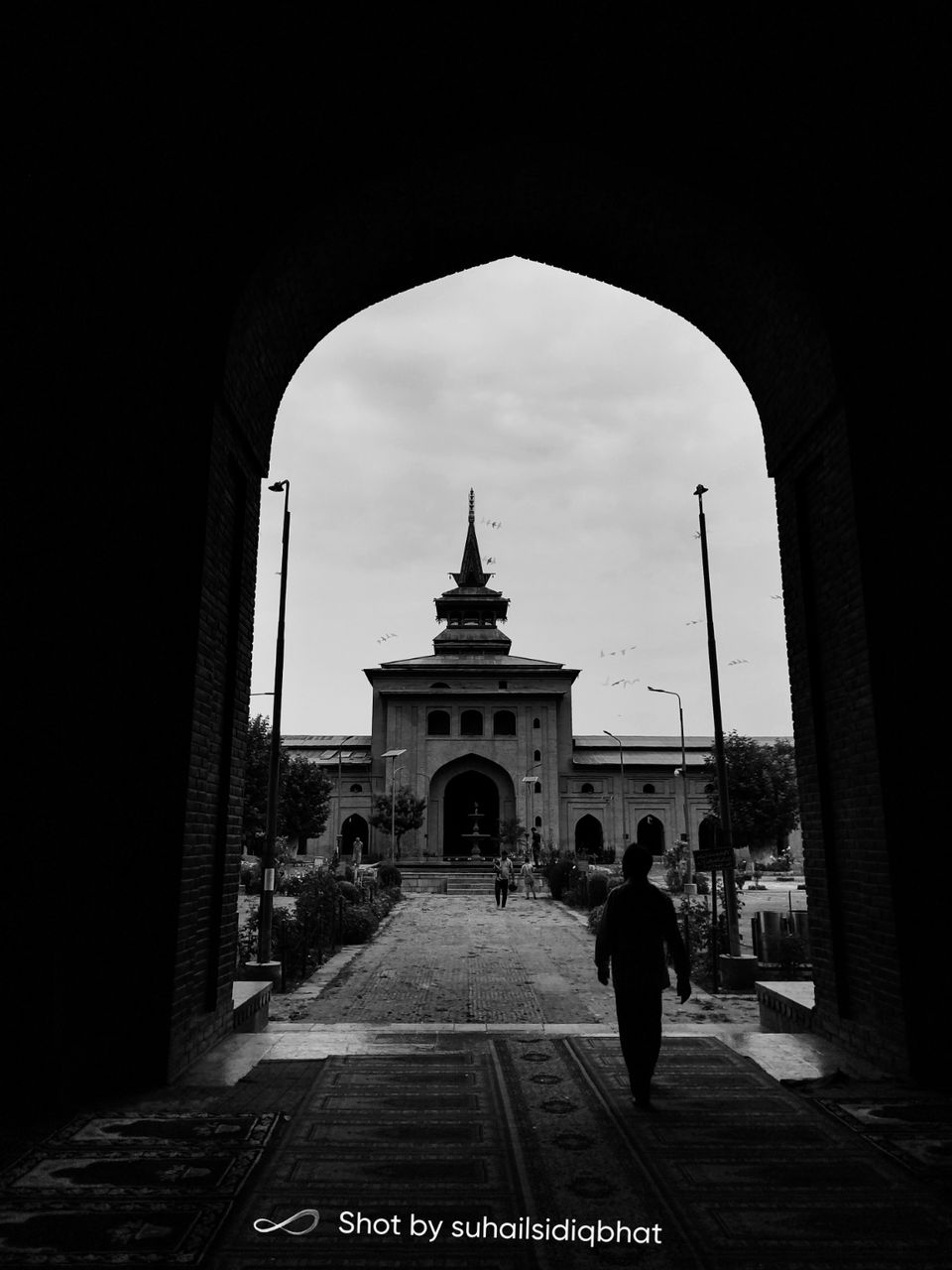 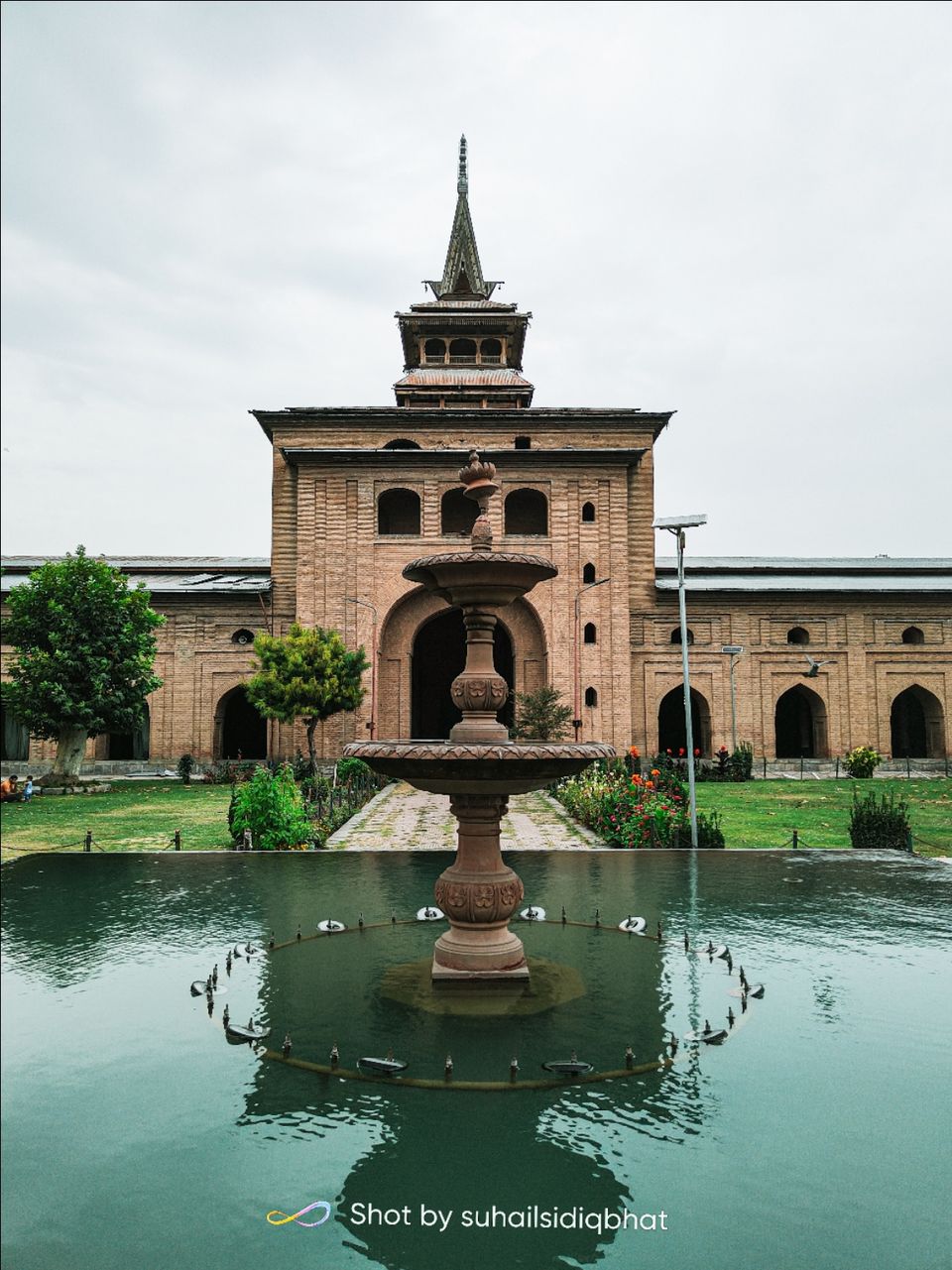 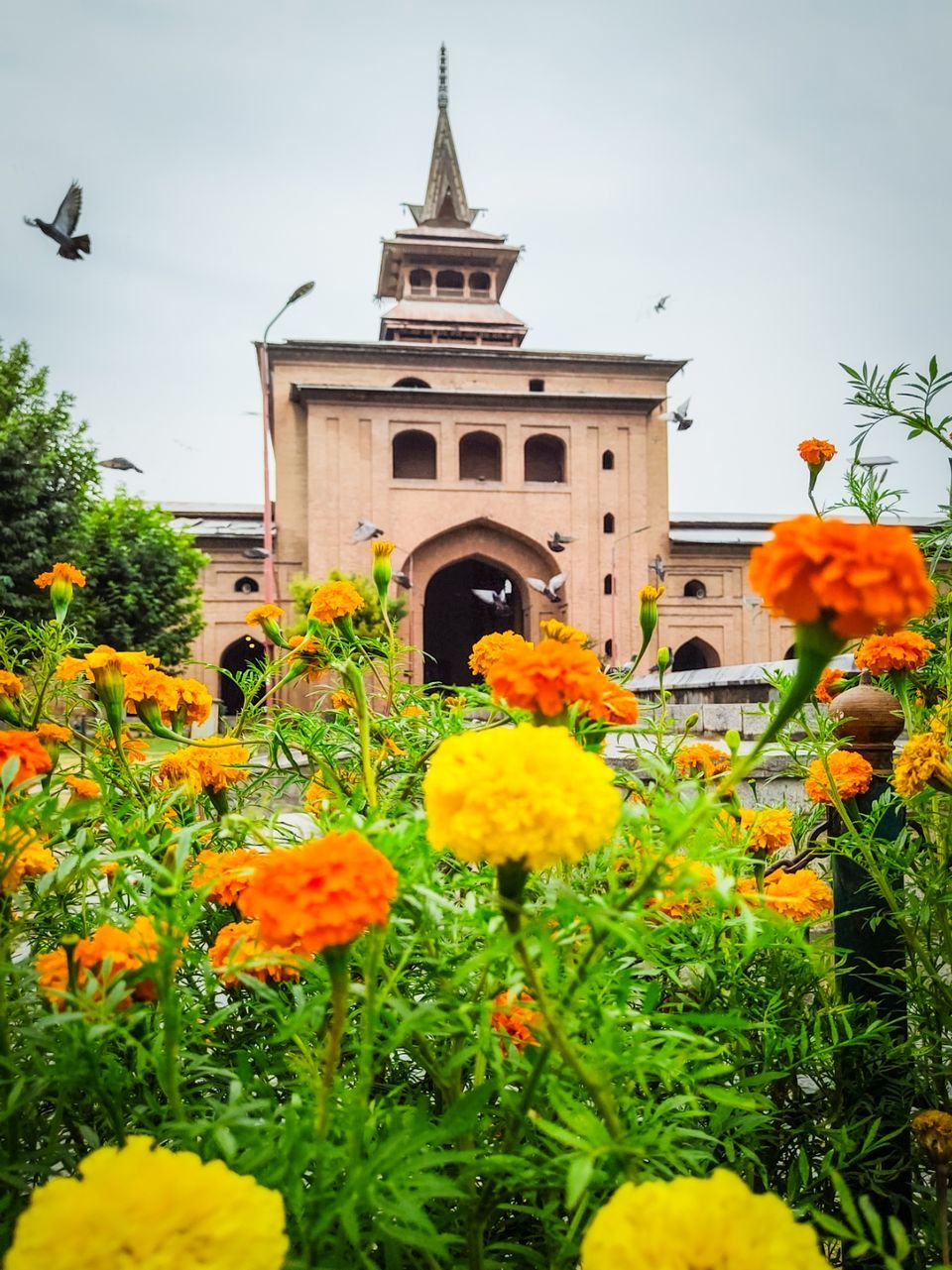 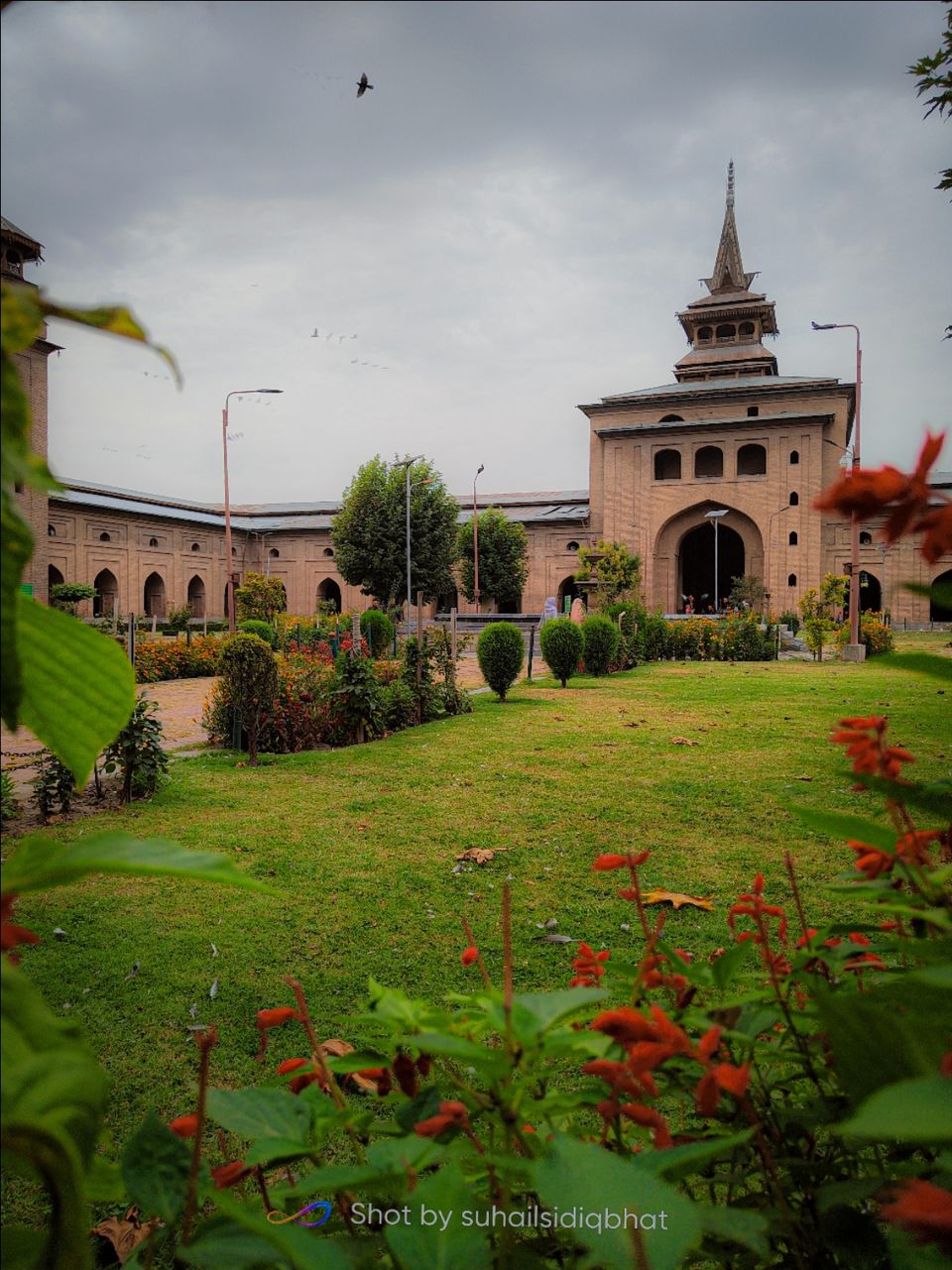 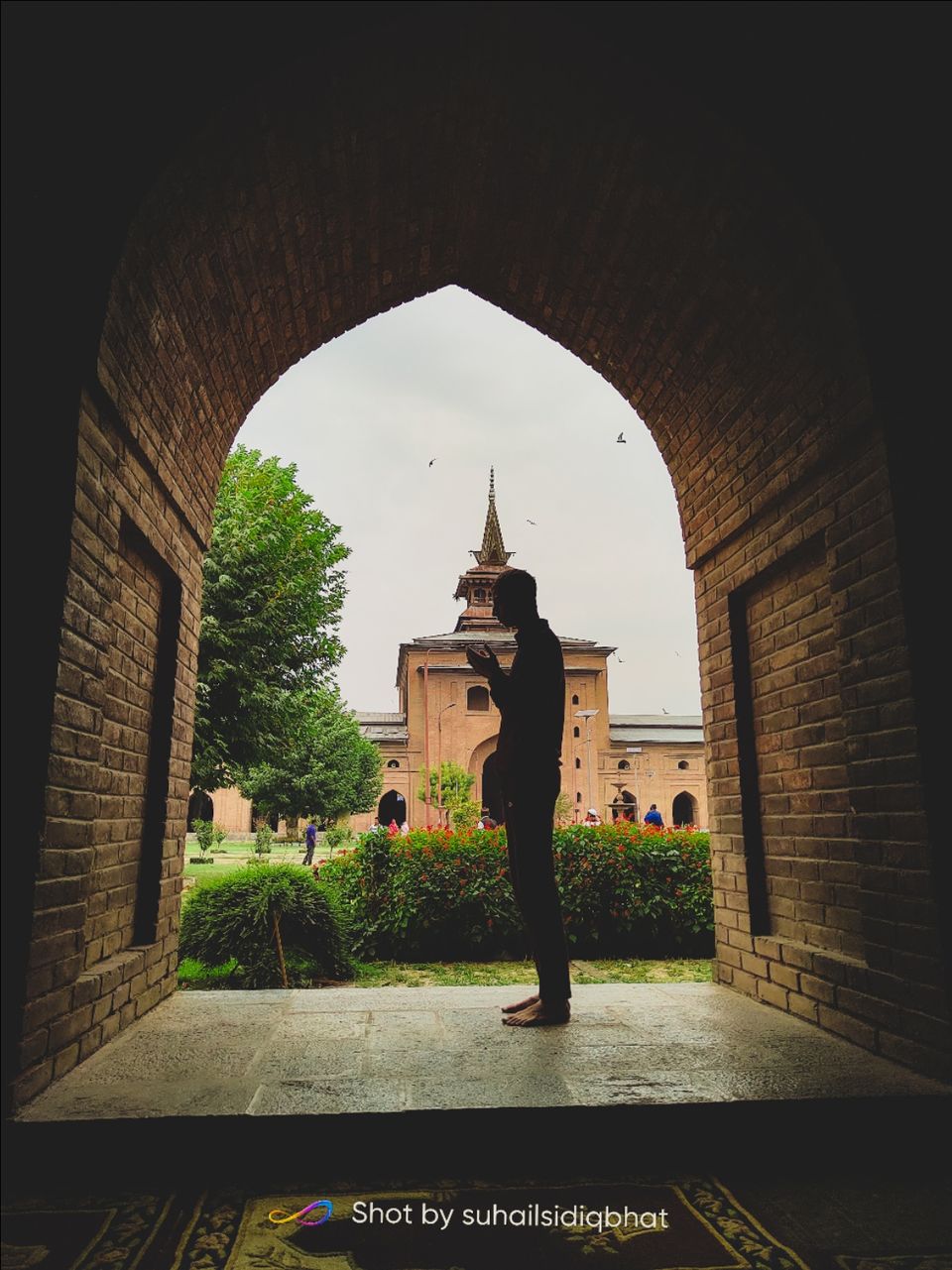 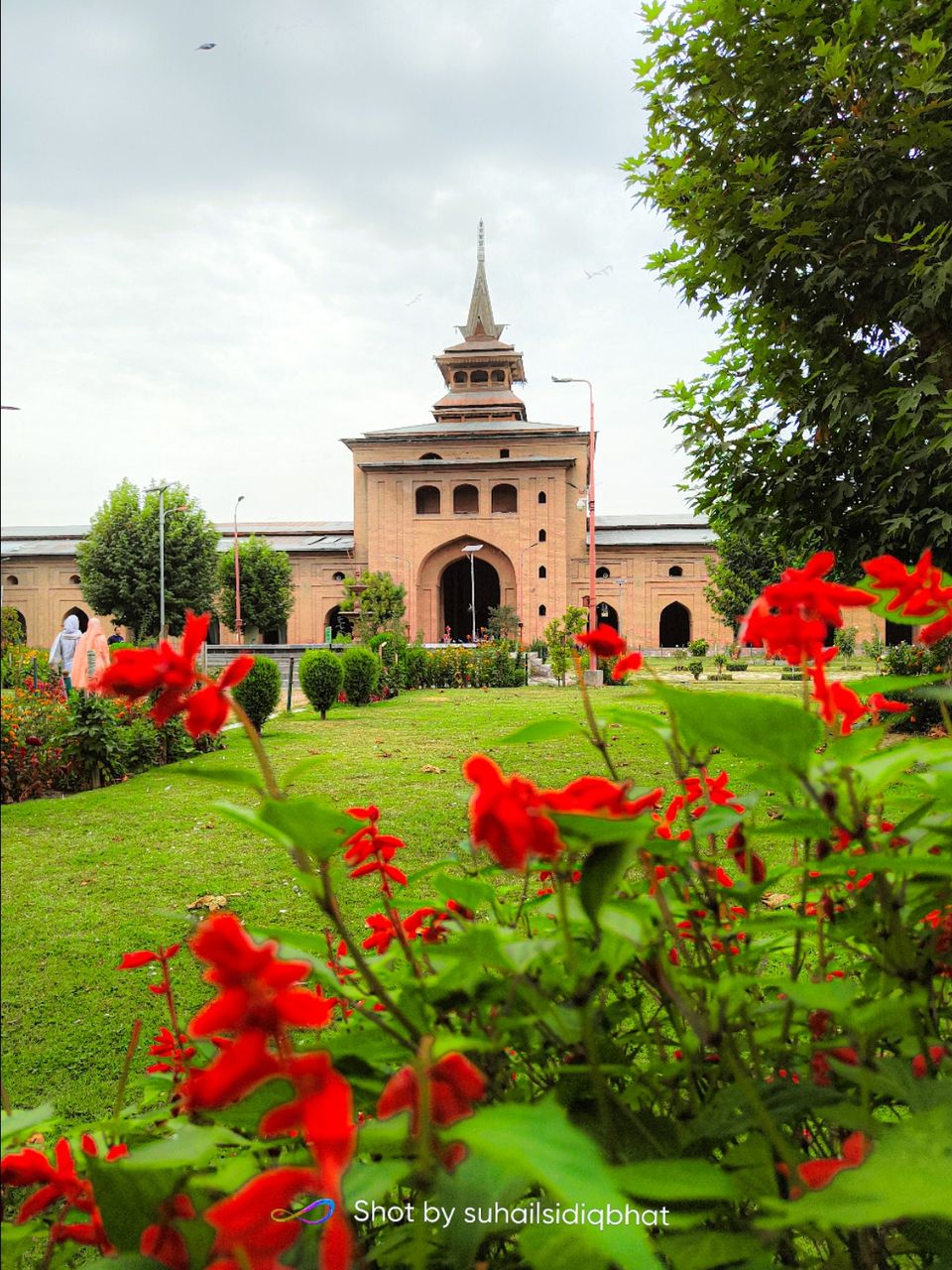