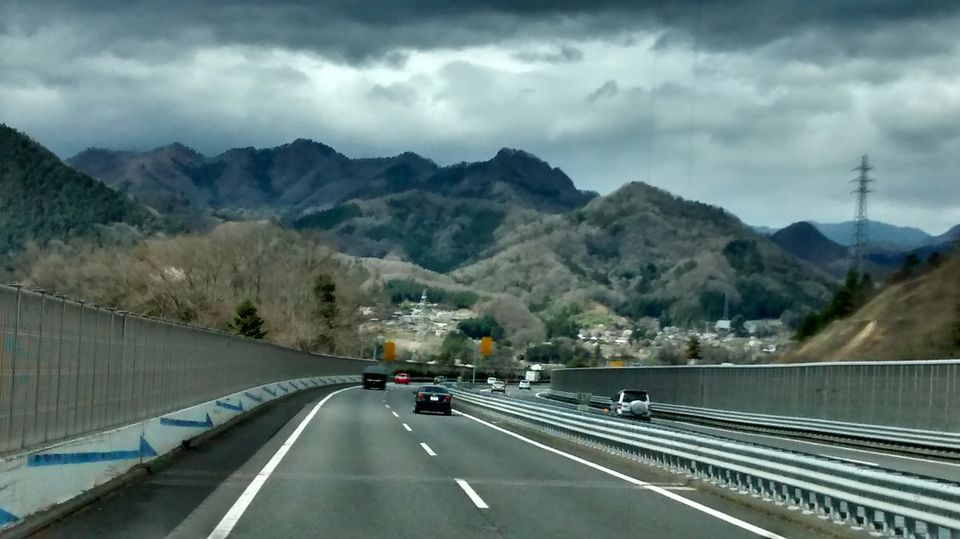 The 5th Station of Mount Fuji 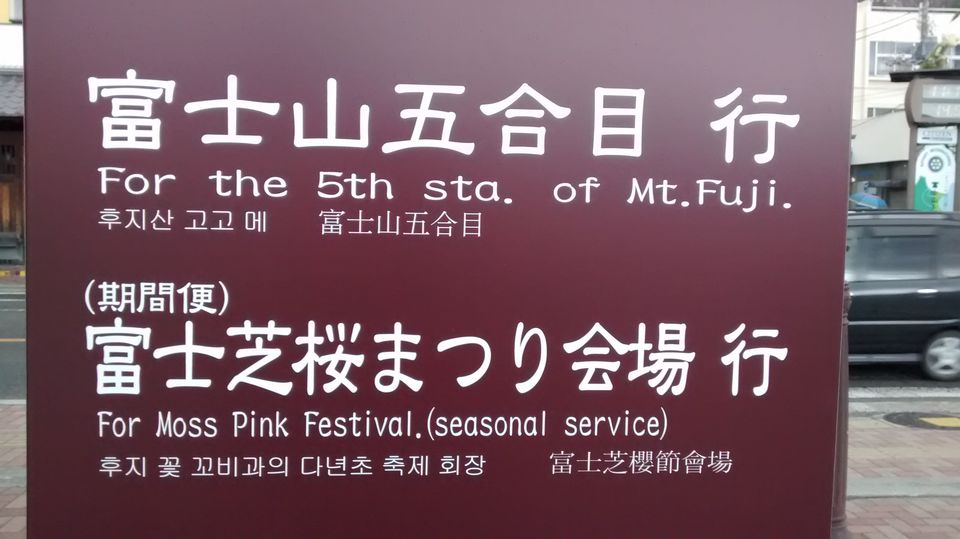 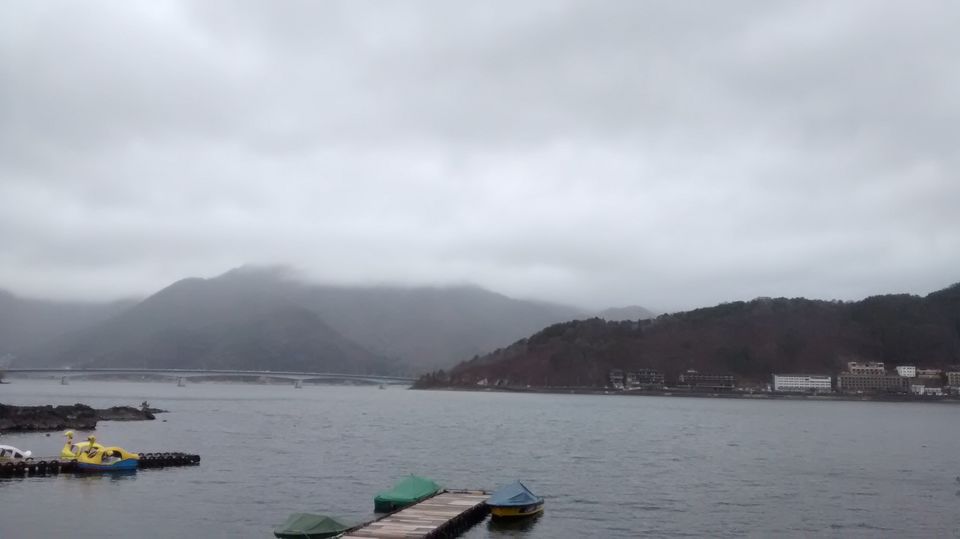 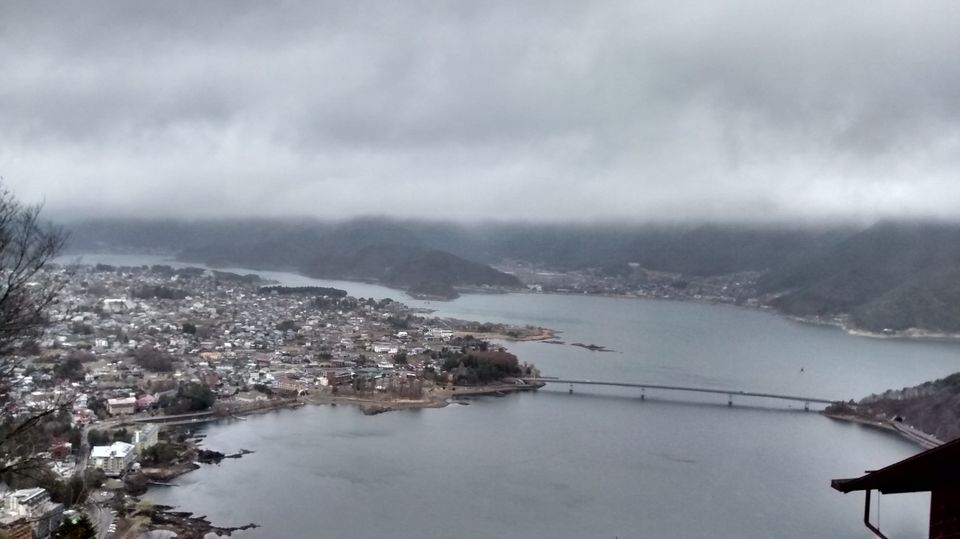 Fuji San hidden behind the cloud 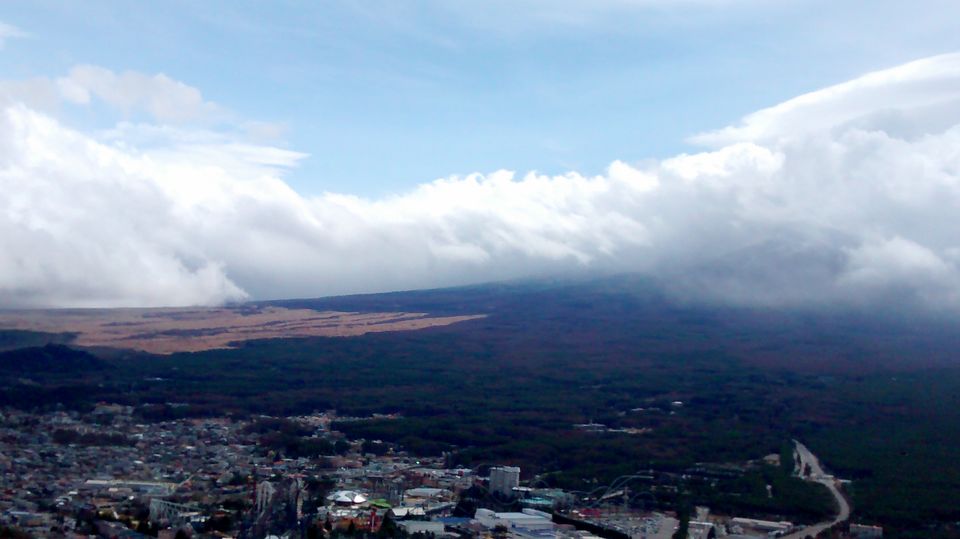 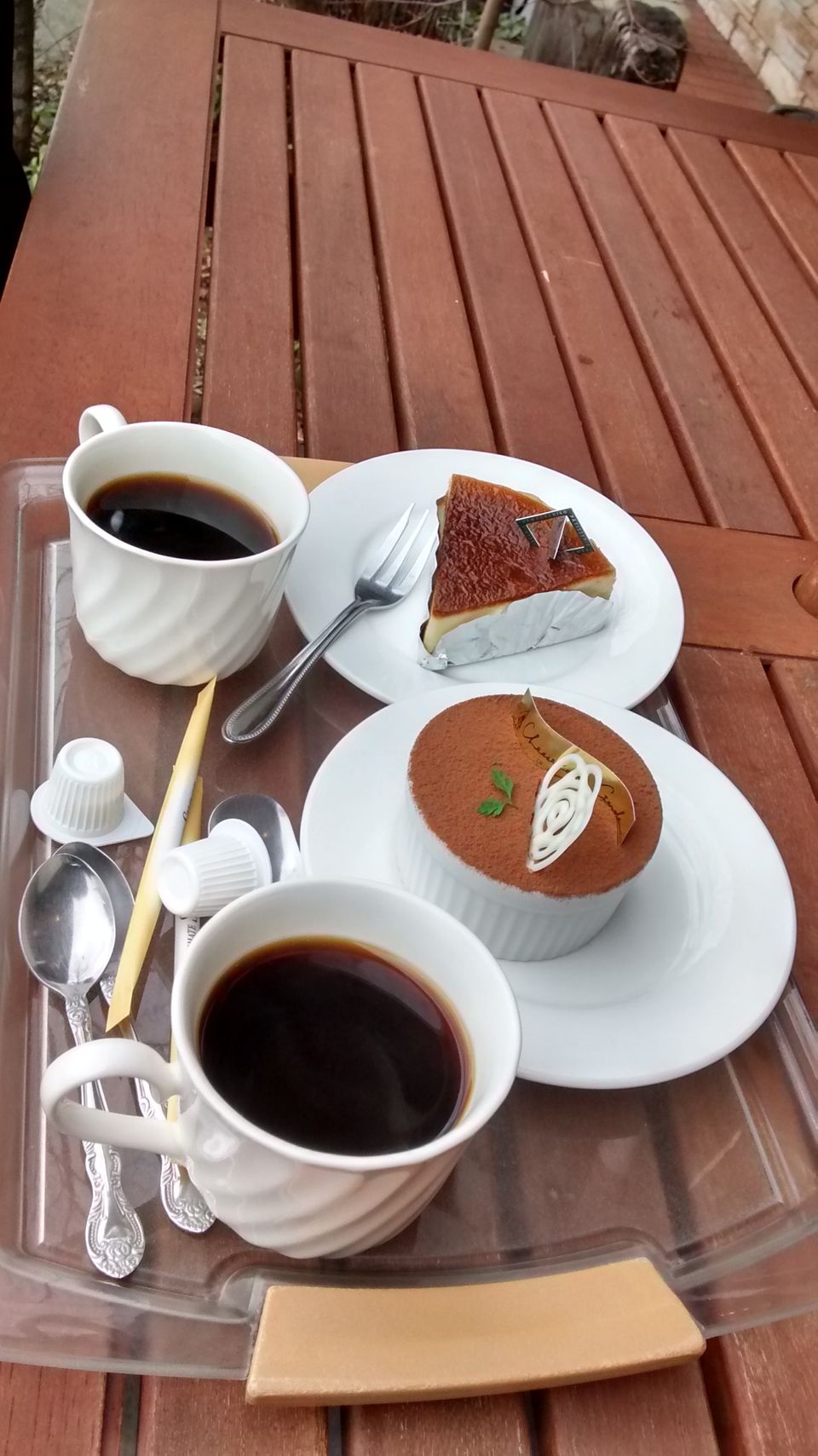 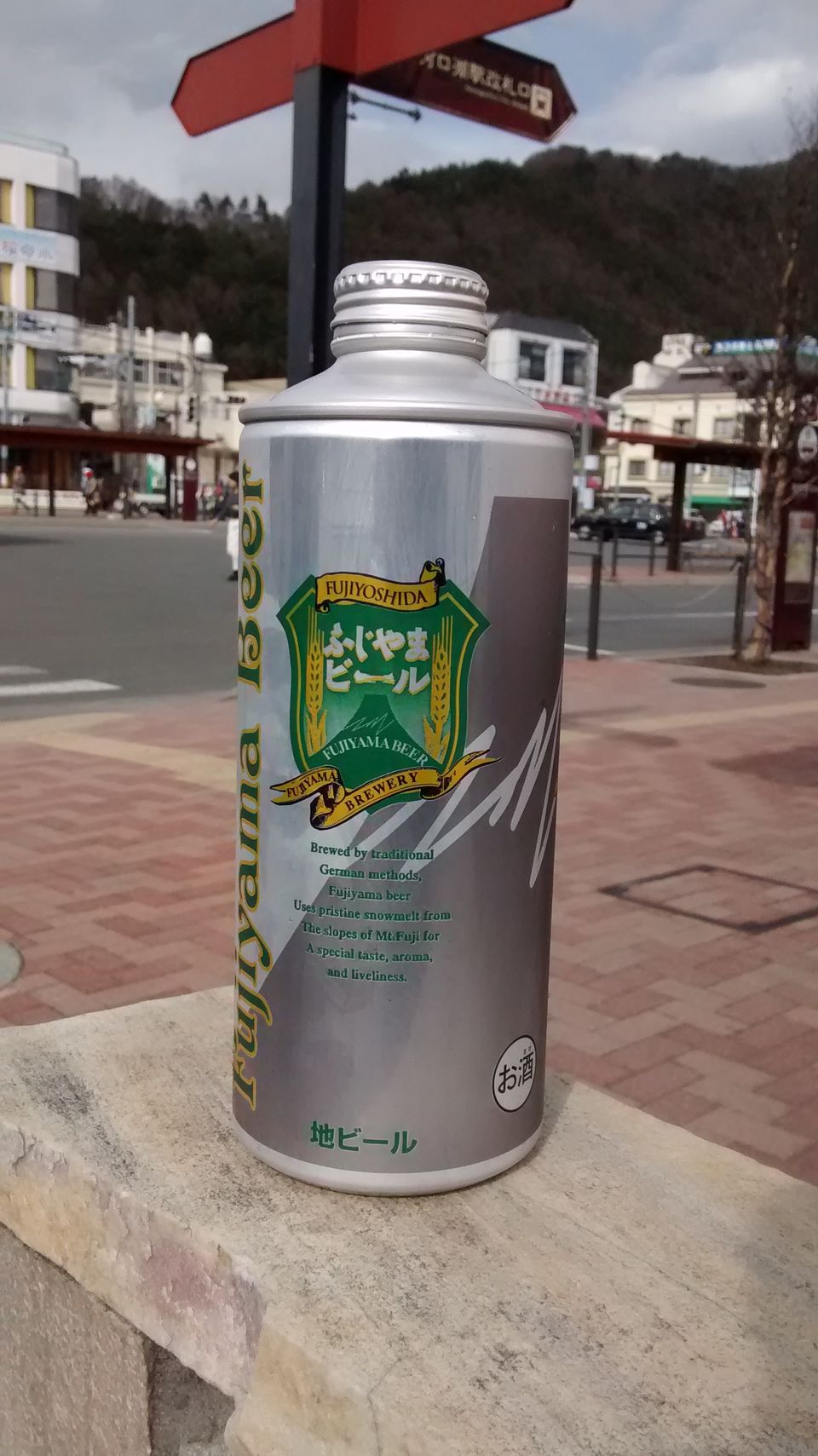 We got up early to an overcast day for our trip up to the Mt. Fuji’s Kawaguchiko fifth station! Sadly it was drizzling  and we were hoping it clears out by the time we reach Kawaguchiko.

You can take a Keio express bus from Shinjuku Highway Bus Terminal, which is just a two mins walk from Shinjuku Station West Exit. The one way journey takes about 2 hours and costs 1,700 yen return (approx 850 Rs). There are one/two buses which depart every hour from the bus terminal but I would advice booking ahead during peak trekking season.

I would suggest take a car and drive around. The whole  route is scenic with many small, picturesque villages which can be explored at leisure.

Lake Kawaguchi is one of the best places to view Mount Fuji from a close distance. Each trail is up to 3,776 m. The summit of Mt Fuji has a total of ten stations located at various heights. At about half way up, the fifth station is typically used as a starting point for those wishing to reach the summit during the climbing season. It is the furthest point up the mountain you can reach without using your feet or a helicopter.  While we wanted to climb Mt Fuji, it was only early April and the official climbing season opens in July and August.

The Kawaguchiko fifth station is located about sixty percent of the way up Mt Fuji at a height of 2300m, and is part of the traditional Yoshida trail that starts all the way down at the Fujiyoshida Sengen Shrine at the base of the mountain.  When we reached it was still a bit overcast but not as bad as it was in the morning. We decided to walk towards the Lake Kawaguchi. since it was overcast we decided to skip the boat tour to see Mt. Fuji but else decided to take the higher route.

We took the Kachi Kachi Ropeway to an observation point to see Mount Fuji and Lake Kawaguchi. The ride departs every 5 to 10 minutes and costs 700 yen (approx 350 Rs) for the round trip. One can also take a one way ticket and hike down the way.  We spent close to 2 hours at the observation point for a glimpse of Fuji San summit. We did see it for a second but it was mostly covered by clouds at the summit. Nevertheless the view of the area from the top was just mesmerizing.

Disappointed we came back down and what surprisingly made our day was the best cheescake I have ever tasted. It was at this lakefront shop on our way back to the bus stand.

This was our last day on the trip as we head back to Tokyo to catch the flight back to Mumbai next day. Japan has surprised us in its own way. While we were there for just 12 days, Japan had a great effect on us. I went there with some presumptions and came back with some beautiful memories hoping to come back soon.