The Jatayu Nature Park with the world's biggest bird sculpture is almost past its primary stage and will be open to overwhelm us in 2016. This rock-themed park is located in Chatatayamangalam, Kollam district, Kerala.

Many attractions are spread across 65 acres. Some of them are:

One of its kind digital museum. 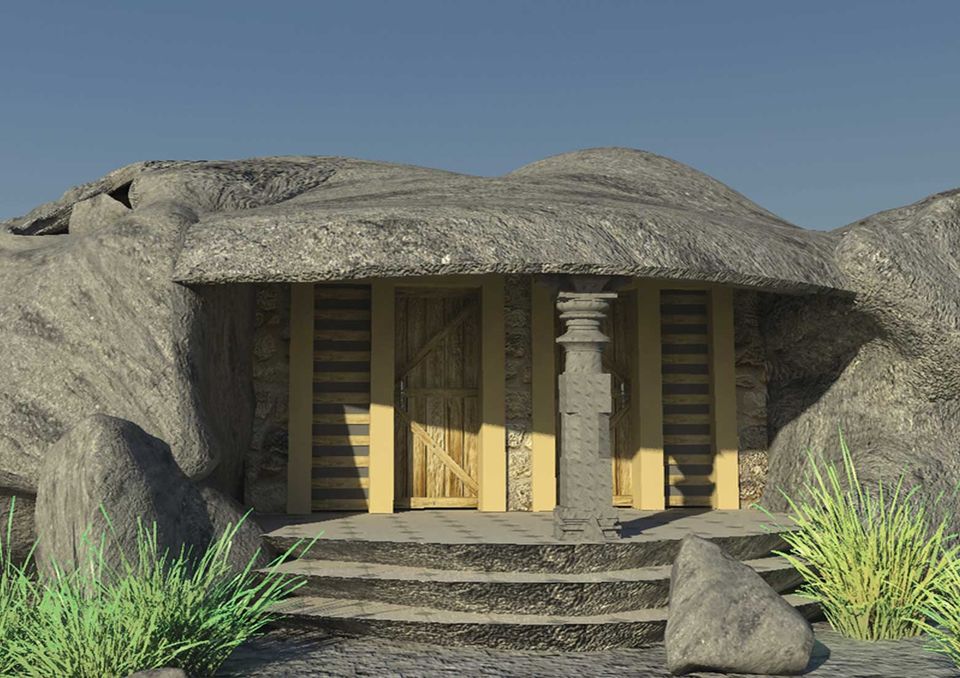 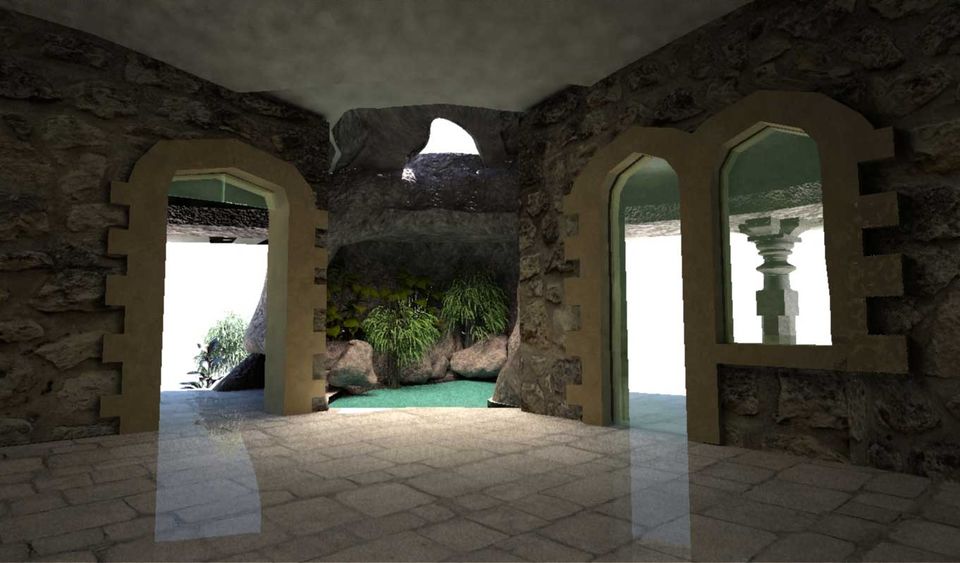 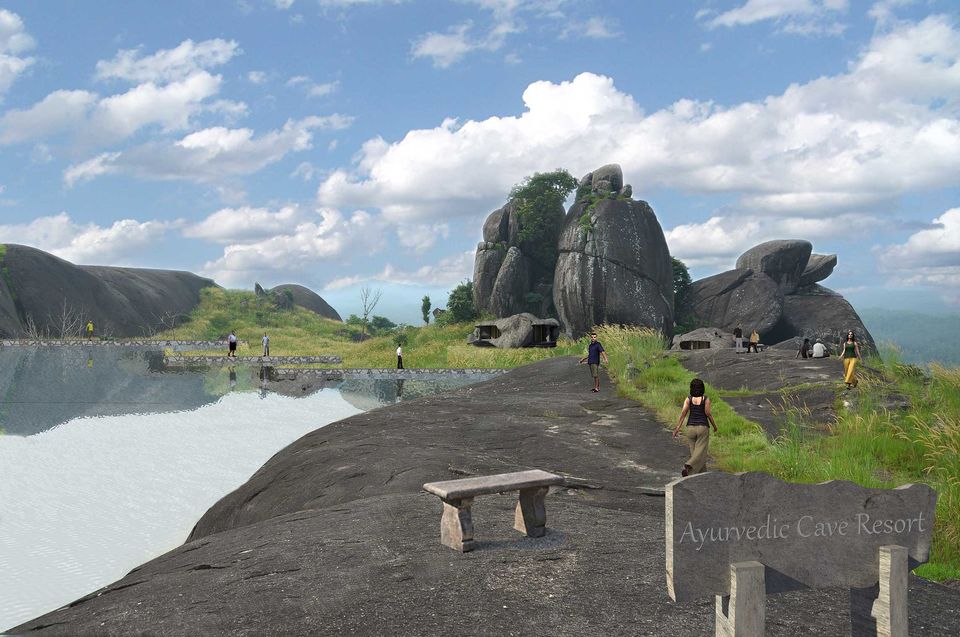 A walkway around the park that will lead people through several natural rock formations and caves. 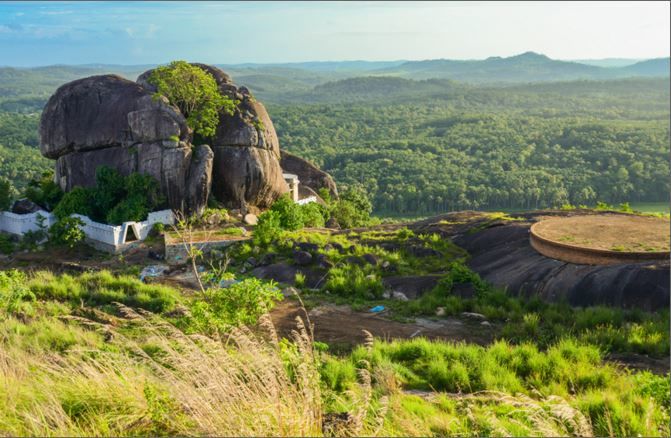 Who is responsible for this marvel?

Renowned filmmaker Rajiv Anchal is set to transform Kerala Tourism with his vision. And the motivation behind it, is equally motivating.

"Set in the picturesque backdrop, the Jatayu sculpture stands as the symbol of gratitude towards the heroic deed of Jatayu in protecting Sita in the epic Ramayana and has its greater relevance in the modern context as it is one of the earliest attributes in regard to women safety and honour."

The sculpture is in fact placed on the spot where Jatayu was said to have landed.

Mark it in your 2016 wishlist already!

All images are from JatayuNationalPark.com

Until the park opens, make sure to explore the Top Places of Kerala. Find them here.