I always wanted to see what amazing piece of land which the glorified Jawans were protecting and how the entire history was.

After spending a day at Srinagar, we were all thrilled the next day to visit this epic place called Kargil.

And it was one of the best journeys we had ever :)

We started early and reached Kargil by Noon. It took us round about 5 hours to reach by cab and the way was very beautiful.

We had to visit the most amazing destination called the Kargil War Memorial.

Kargil War Memorial is memorial in drass on the national highway 1.

The memorial is dedicated to all the brave soldiers who lost their lives. It is located in drass which is considered as one of the coldest  places in the world.

The place is just about 5 odd KMS from Tiger Hill where the battle was fought fiercely.

The place is just beautiful.  The temperatures were in the range of 3 degrees only and it was cold but one of the most beautiful sight.

The major feature of the memorial is a pink sandstone wall on a brass plate depicted with names of the soldiers who died during Operation Vijay.

Visible from the site are the Tololing Heights, Tiger Hill, and Point 4875 (Batra Top), where fighting took place during the conflict.

You will also find a gallery dedicated to Manoj Pandey a brave Jawan who lost his life in the battle of Kargil and was awarded with Param Vir Chakra.

You can relax, enjoy the mountainous site,  visit the gallery and look at the sites where the battle took place.

This place should be at the top most list of any Indian and you should visit it without a miss.

Trust me, the entire 4 hours I spent here with my 7 friends were fabulous.

I had goosebumps for almost the entire time. It was one of the most patriotic days of my life.

We had Rajma Chawal and tea at the canteen. The food was real good :)

One of the most amazing destination in India.

We had a stay in Kargil at army Quarters and it was one amazing feeling,  a feeling which will never be replicated ever in life.

The images will give you that feel.

Wow the feeling was too patriotic to be true :) 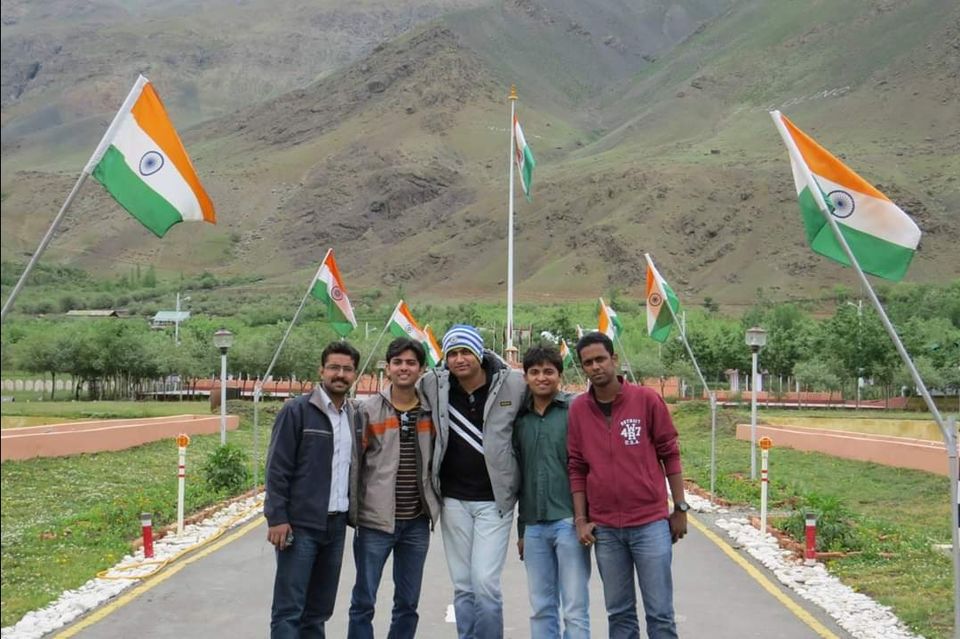 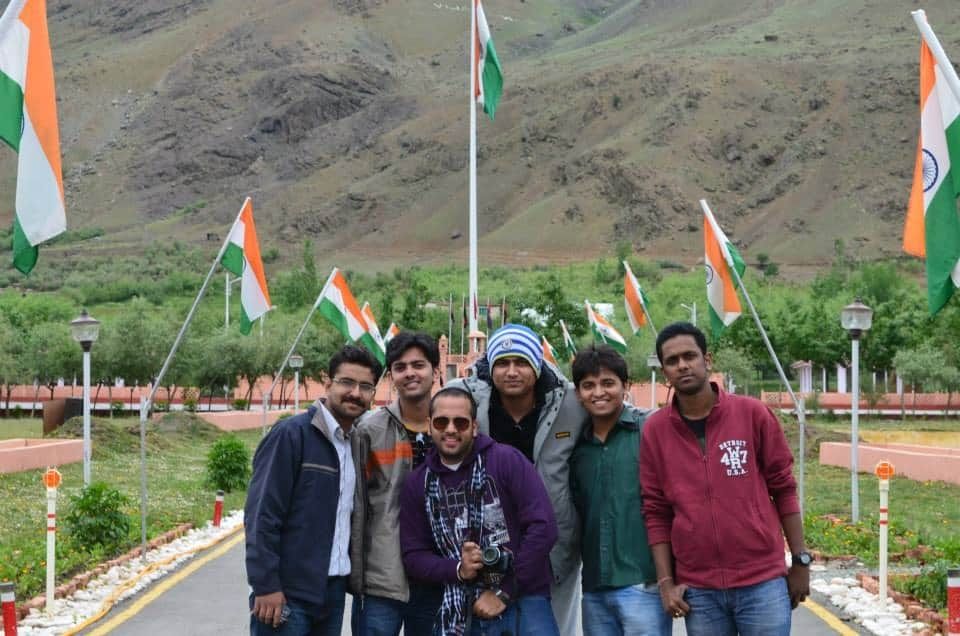 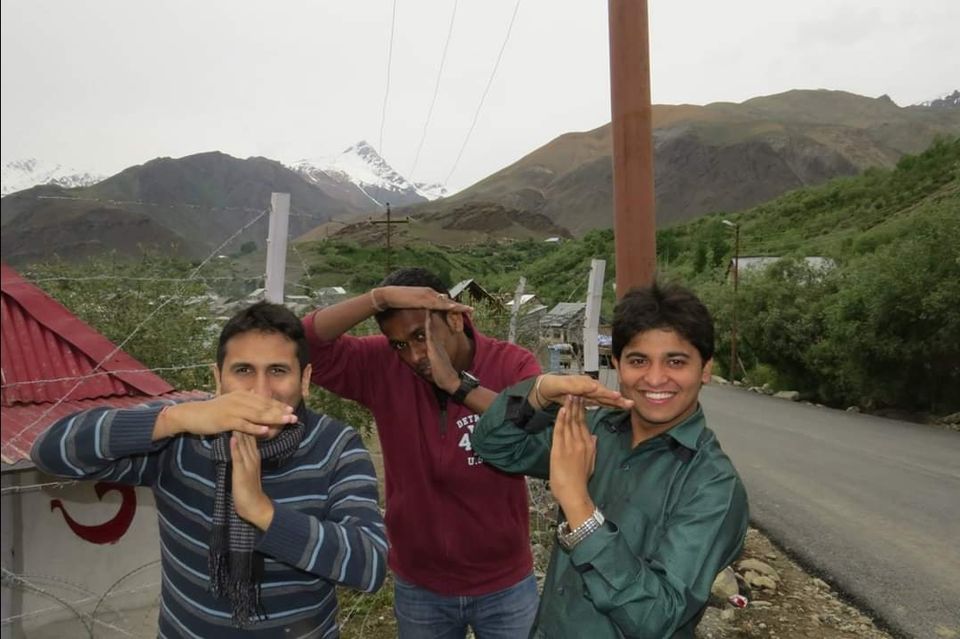 Outside the war memorial 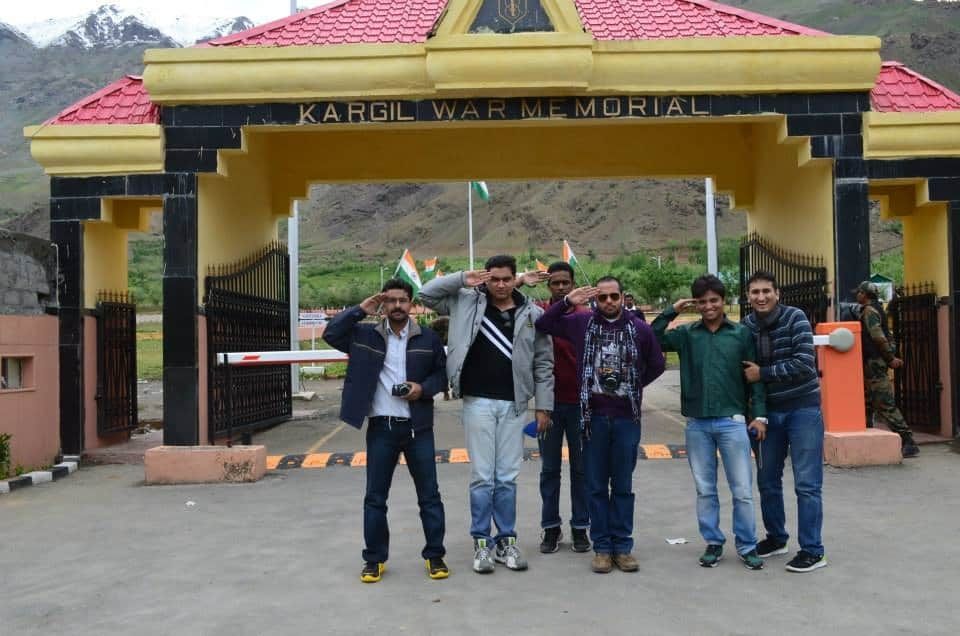 The stay we had at the army quarters :) 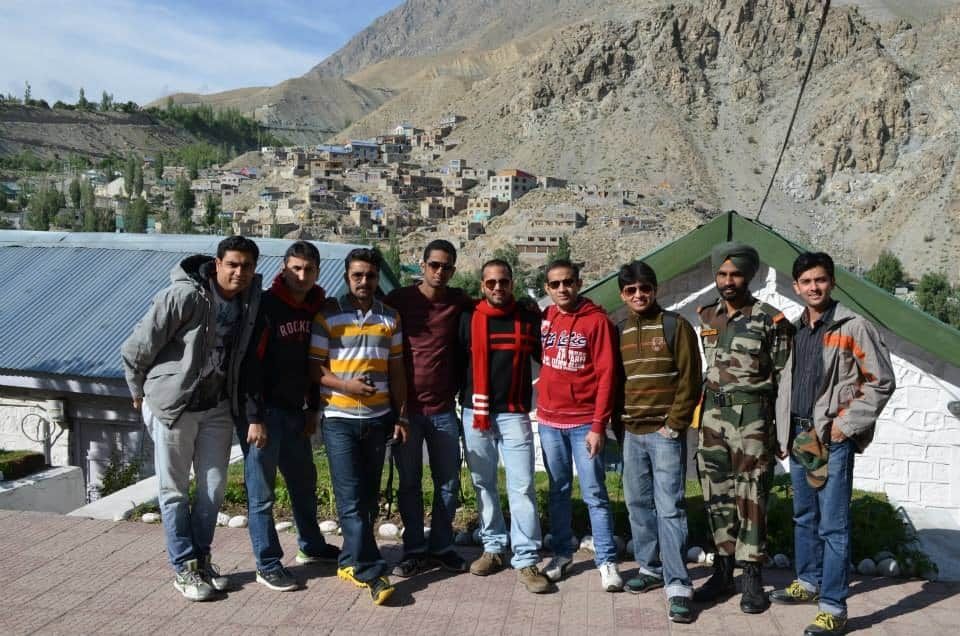