Kissed by the wanderlust bugs 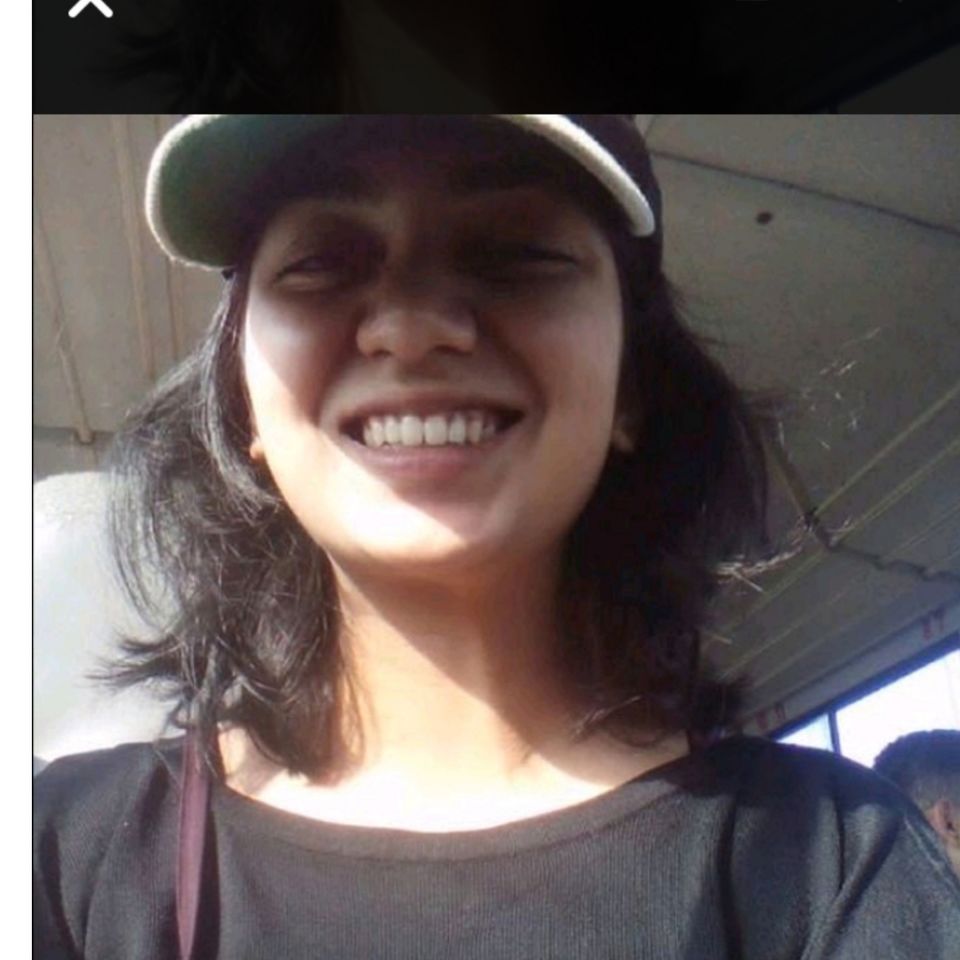 A few weeks before taking my class 10th Board Examination, I was off to see the world! And the world to me is and have always been, my sweet serene world in Odisha!

Wanderlust is something I am inherited with. My parents loveeee to travel and were very on point in sowing the same seeds in me. It is something that truly runs in my blood.

I was a tiny five year old kid when they took me to an offbeat destination in Himachal. Over years our trip patterns changed incredibly. From weekend trips we were now driven to the family trips that lasts for weeks.

I was twelve and our super spontaneous trip landed us to down south, Kanyakumari- Kerala. All these days, I was totally into a different zone. The vibes this place prompted were such that never made me feel homesick in any way! The place, the people embodied such energy which I could never get enough of.

Before this, I had seen sea shores only in movies. It was the first time I was gazing such a beauty. The beach was far away hence we had to walk to it. The memory of jumping in joy after seeing the first sight of it, is still crystal clear at the back of my mind!

This wanderlust has helped in shaping my childhood and the following years extensively. Being at a total alien place, lounging in an unknown guesthouse, meeting bundle of new people has always been there in my bucket list. Traveling was like the icing on the cake, namely my bucketlist. As I grew up, the bucket list expanded to its fullest, the way it is in the present day.

Now I started craving for the hunt of alien places. Whenever I'm at a new place, I can't think of the time when I'll leave for another adventure. This whole story is about being constantly on the move. There's no respite as such from this feeling of restlessness that we feel when we have a trip coming closer and closer.

When we travel , we realize that there's actually so much to witness and to be the witness of. Once you have traveled enough,you will know that home isn't a house of bricks and stones but it is a feeling you get when you gave people you know around.

In the past twelve years I've been favoured by the universe enough, to tick off the northern Indian states, the southern Indian states, the eastern and the western in parts and pieces. There is so much discovered and still so much left to it! It surrounds you with the feeling of conquering and yet being invincible at the same time. In one such encounter, I met this saintly hamlet Puri- Odisha. Many things have altered over the years except my endearnment for traveling and for my soul place, Odisha. The way the sun reflects its rays upon the shores of my soul place, the chirpy cheerful people and the colorful streets makes my love even secure for it. Puri the place I was introduced to by my dad! He being the most important part behind my love for it. Every person has a place where they discover their true self, and this is mine. My dearly soul place!

My connection of entire six years seems like the blink of an eye. Me and my soul place made a promise to each other. It calls me with its true heart, I hear to it to follow to feel this place! It was my fourth visit in 2017! Many things have changed and yet nothing has. This place carries the same charm as it had before. The love...it isn't the same, with every passing day it has only elevated and matured creating its everlasting imprints in my life!

The message is strong and lucid. Go out of your comfort zone to find the adventures and the lil- lil love of your life. Let yourself be free, let your soul roam and let it roam. Let it breathe in the fresh chilled air of the snow peaked mountains. Let your feet dance to the music of the lovely tides. We are never too young or too old to dream. Do not die before you are actually dead!

The new bie travelers in Kerala! The first beach ever ♥️ 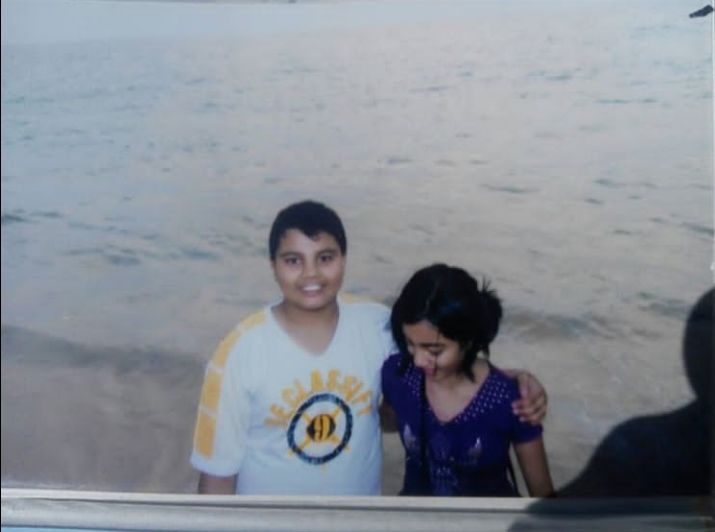 Promises are made to be fulfilled 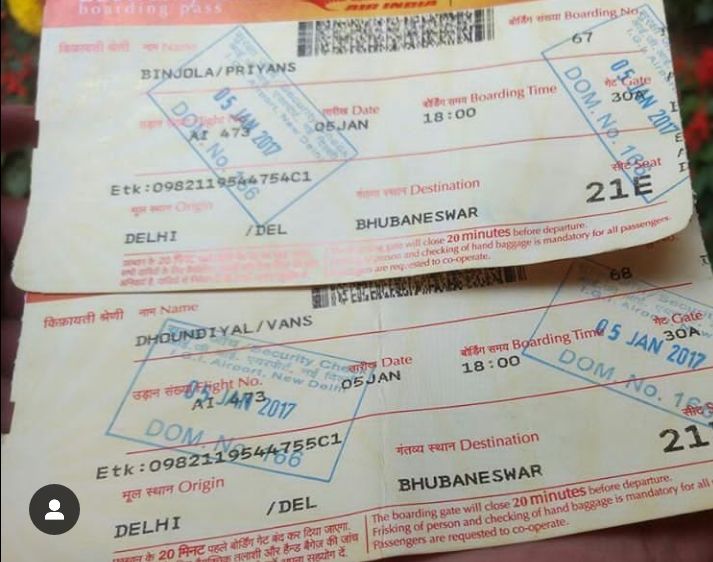 I wish I could be half serene as this place. It's Chilika Lake, Odisha. 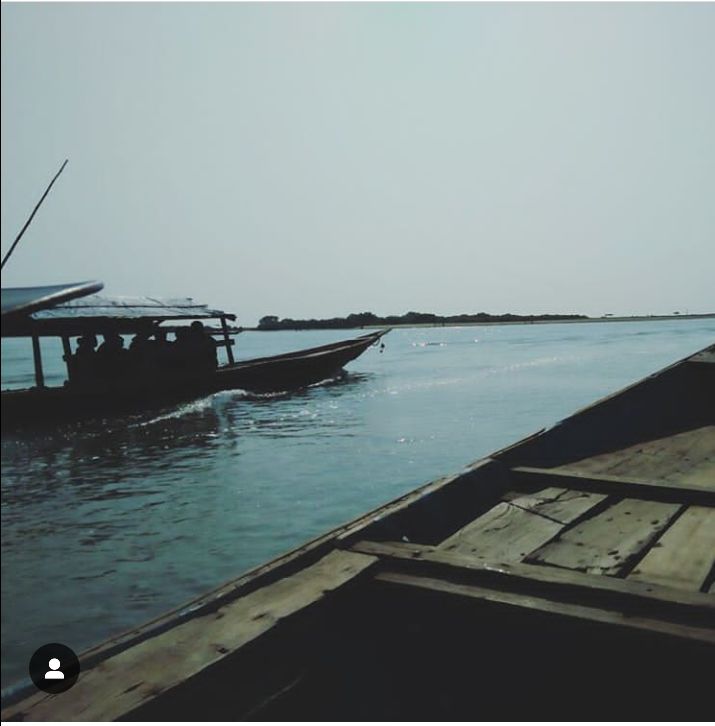 Following the love, we sisters landed this massive beauty. Puri! 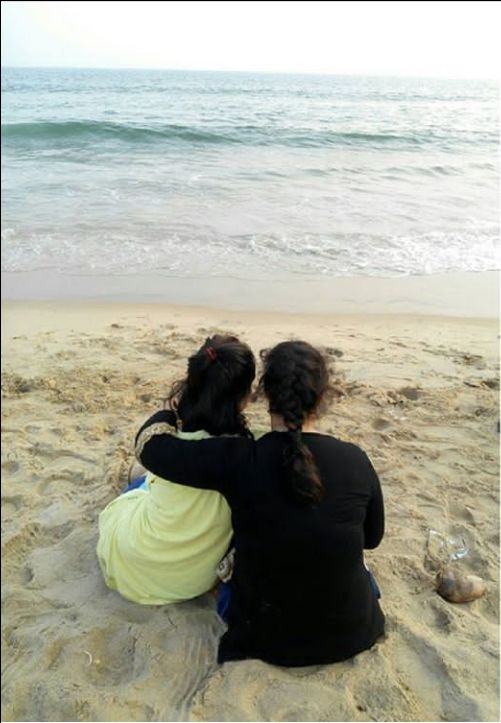 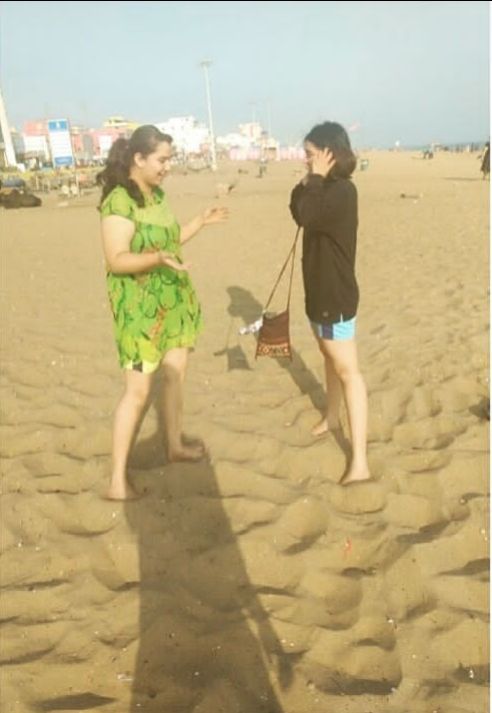