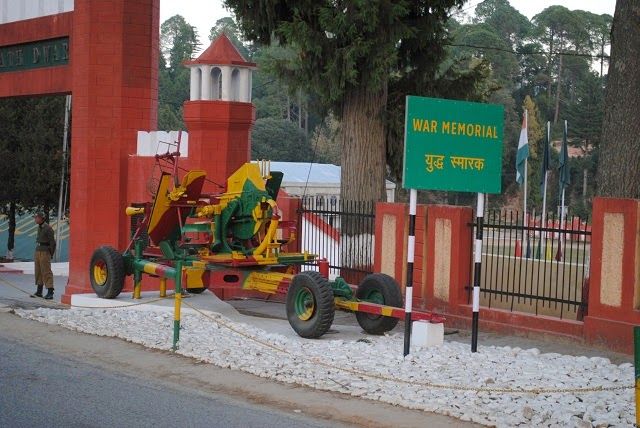 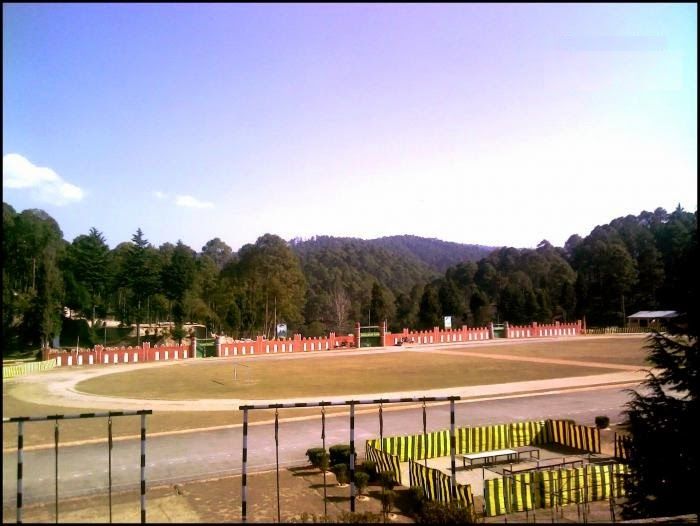 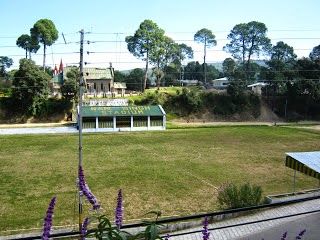 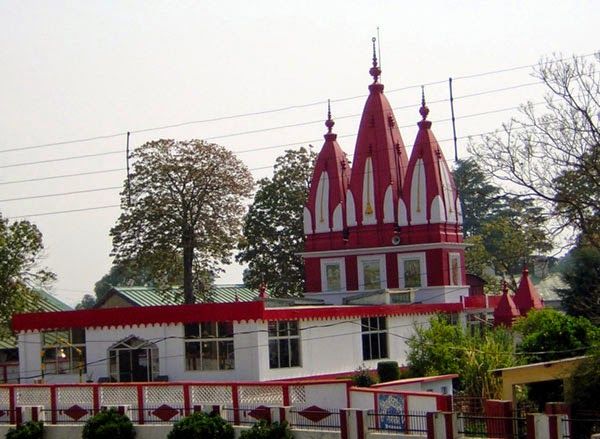 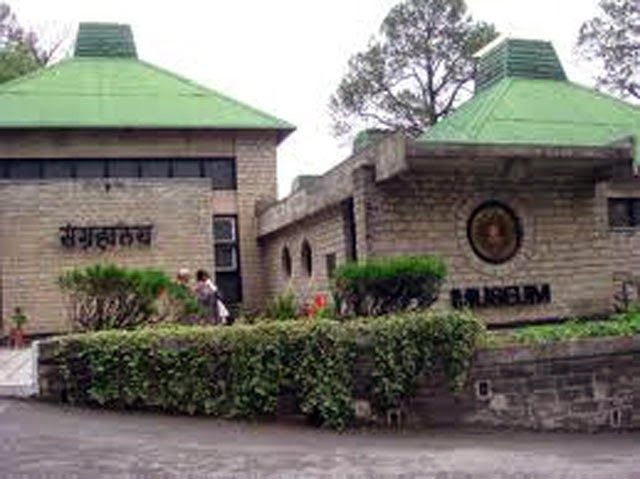 “Parakramo Vijayate (Valor Triumphs)” – The Motto of Kumaon Regiment. This Regiment proved this very well in every situation they faced.

Kumoan Regiment is not only the proud of India but also the representing face of Ranikhet as well. The Regiment originated in 18th century and a most important participant of every major campaign of British Indian Army and the Indian Army. This Regiment is also participated in two world wars as well.

Kumaonis, Garhwalis and Ghorkhas belong to a region that is having a long history of warfare so they are into soldiering.  This passion of Kumaonis raised a battalion at Ranikhet on 23rd October 1917 named as 4/39th Kumaon Rifles for World War I. This was the rise of a battalion that shows awesome bravery at all the major campaign of Indian Army. In 1923 this Battalion merged with Hyderabad Contingent and named 19th Hyderabad Regiment.

After the world war II, on 27th October 1945, the 19th Hyderabad Regiment was renamed as 19th Kumaon Regiment. After independence it is called Kumoan Regiment. In May 1948, Ranikhet become the Regiment Center for Kumaon Regiment.
The Achievements
This regiment is most decorated Infantry Regiment of Indian Army. This Regiment is Decorated with:

Second Recipient of Param Vir Chakra for the Regiment war Major Shaitan Singh in November 1962 for Sino-Indian War of 1962.

This Regiment has produced three Indian Army Chiefs: General Satyawant Mallannah Shriganesh, General Kodendera Subayya Thimayya, and Tapishwar Narain Raina.
Ranikhet and Kumaon Regiment
Ranikhet is the Regimental Center of Kumaon Regiment. This regiment is also one of the factor of the beauty of this place. Somnath Ground and Shaitan Singh Ground is dedicated to Major Somnath Sharma and Major Shaitan Singh (Both the Recipient of Param Vir Chakra) respectively. The Beautiful city of Ranikhet is surrounded by the Cantonment Area. Beautiful Vijay Chauk is dedicated to the Martyrs of Kargill war (Operation Vijay). War Memorial near Somnath Ground mention all the martyrs of Kumaon Regiment who laid down their life for the country. You can see practicing soldiers preparing for the battle at Somnath Ground.

Army Museum at Ranikhet is maintained by the Kumaun Regiment and The Naga Regiment of Indian Army. This museum is the place where you will feel real patriotism, be there and feel the Proud. You will be proud by visiting there because here you will came to know about the bravery shown by this Regiment in battle field as well as in peace time.

At the museum, you will find the heroic story of this Regiment from First World War till date. You will find the contribution of the regiment in various wars like, World War, Indo-China War, and Pakistan War, Stories of Operation Vijay, Operation Pawan etc. The Kumaon Regiment is the first regiment of Indian Army that landed in Jaffna, Sri Lanka during Operation Pawan. The captured LTTE boat is available at the museum for display. Also various weapons that are captured from various wars are interesting to watch.

Museum is beautifully maintained by the Army and you will be also provided with an Army guide who will help you to the history and the Heroics of the Regiment. Photography is Strictly Prohibited inside the Museum. This place is Must visit place when you visit Ranikhet.

It is the main Parade Ground of the Kumaon Regiment at Ranikhet. Before the independence, the British troops located at Ranikhet use this ground as racecourse and Polo Ground. When Ranikhet become Kumaon Regimental Center in 1948, they named this ground after the first Param Vir Chakra (PVC) winner of the Nation ‘Major Somnath Sharma’. This Ground is the nodal point of many major events, besides being the main Parade Ground of the Regimental Centre for all training activities, and witness to many historical events - the color presentation parades, reunions and sweat and toil of thousands of recruits, who proudly and firmly took their first step as young soldiers of our two Regiments, and were privileged to wear the Green or the Golden hackle.

This Ground is named after the second Param Vir Chakra winner and hero of Rezangla, Major Shaitan Singh. Shaitan Singh Ground is the training ground for Naulakha and Butchery Companies.

This Ground is named after “Naik Nar Singh” the winner of Maha Vir Chakra in Indo-Pakistan War of 1947. The Nar Singh Ground was used for tethering horses since 1932 and the old shed, which still stands today, was used as a stable. The ground is flanked on either side by two beautifully constructed churches, St Peter’s Church and the Presbyterian Church, both of which are being maintained and used by the Kumaon Regimental Centre for welfare activity (for War Widows and retired personnel) as they house the Shawl Factory. The large number of century old churches of Ranikhet was built for all sects of Christianity. These are masterpieces of architectural aestheticism and should be preserved as a cultural heritage. Today the Nar Singh Ground is the Centre of all cultural activities, being the only ground available to the people of Ranikhet. People from all walks of life flock the Nar Singh ground for all occasions, be it a religious discourse, a school fete, the Annual Autumn Festival or Ram Lila. Over the years this ground symbolizes the bond between the military and civil population of the brotherhood which ties the entire population of this unique township into one.

The Ranikhet Club, located on the slopes of the Upper Mall was conceived in 1918. The bungalow was a picture of architectural beauty with its numerous tennis courts and lush green lawns surrounded by flower beds full of the choicest of flowers, the seeds for which were brought from the famous Valley of Flowers. The club was the hub of activity with the British Civil-Military aristocracy and foreign dignitaries visiting it. Unfortunately, the club building was burnt down due to an accidental fire in 1987. Today when one passes the Ranikhet Club, one is heartened to see that the buildings have been restored to their previous glory. The Club still proudly displays an old photograph of Lt Col Noel Frederick Barwell, the man who in 1946-47 saved the Club from extinction. It is again a thriving institution now.

The War Memorial, built in 1974, stands as an inspiration for valour and the supreme sacrifice, towering over the Somnath Ground.