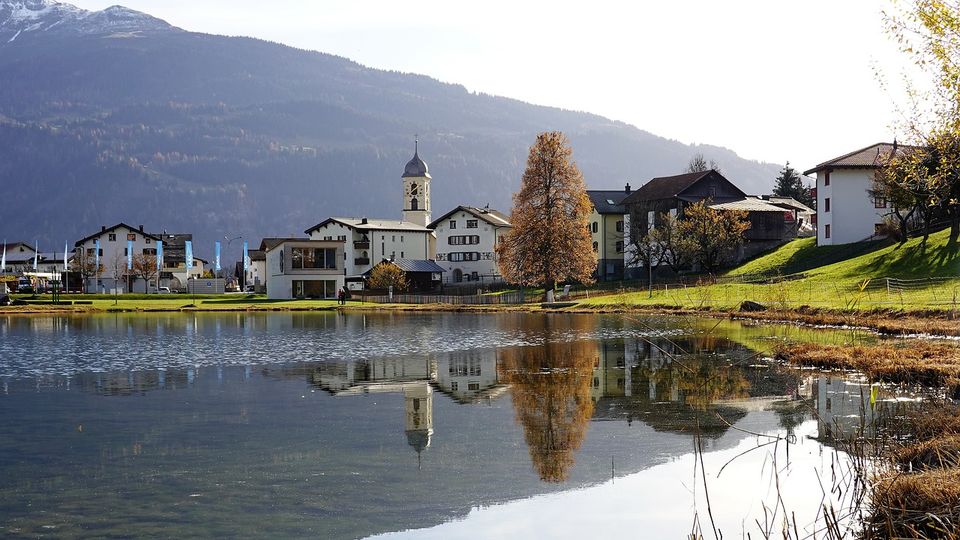 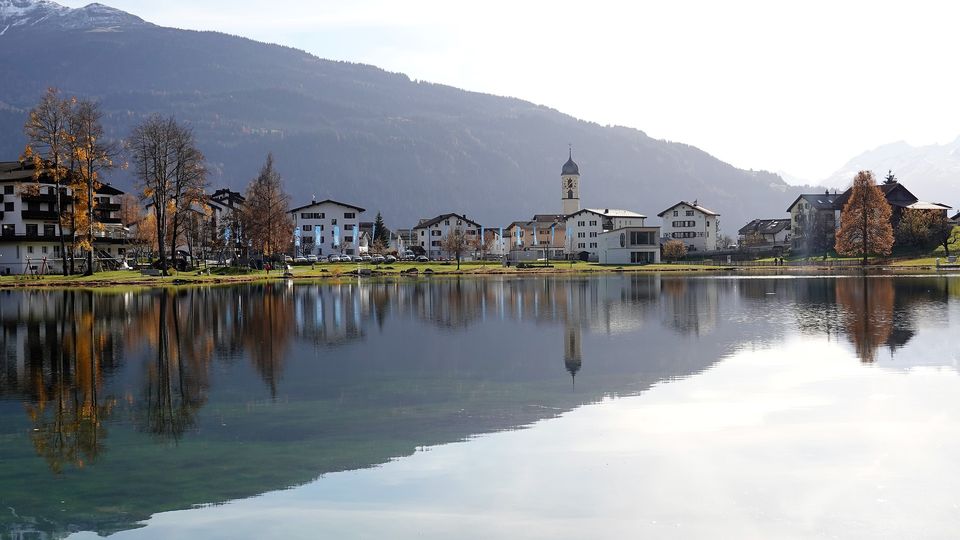 LAAX in Switzerland stands over 30 000 feet high, with skiing and snowboarding facilities that suit everyone’s needs – from beginners to world champions. LAAX has hosted all the big events in snowboarding and skiing, welcoming thousands of tourists from around the globe each week. LAAX was one of the first major skiing locations to get on the map, when in the 70s skiing holidays started to rise in popularity for western travelers – LAAX was right their, waiting to ride the wave. Millions of visitors later, LAAX are renowned for their 3rd slalom known only as “Death Mountain” by some. With glaring views down the steep, tangling mountain-side it is no wonder “Death Mountain” scares even the most resilient of skier. With excellent facilities for everyone LAAX recently hosted the snowboarding world open, in which over 10,000 people took part from 60 countries around the world. An interesting element of this was that over 100 entries came from south Asia and Africa showing the rise of the sport, and the exposure of the location on a global scale. LAAX was voted number 1 skiing location around the world, by “Ski Press Magazine” that also notes LAAX as having the third best Snowboarding facilities and, as being the best new comer to Freestyle snowboarding. The popularity of LAAX, has also lead to continued investment from the company operating the slope, building an amazing ski lift that can handle weights of over 80 tonnes as it climbs 30 000 feet up the mountain face. The ski lift’s unique attribute is its balancing technology that allows the ski lift to carry massive amounts of weight disproportionately whilst keeping a balanced angle and speed 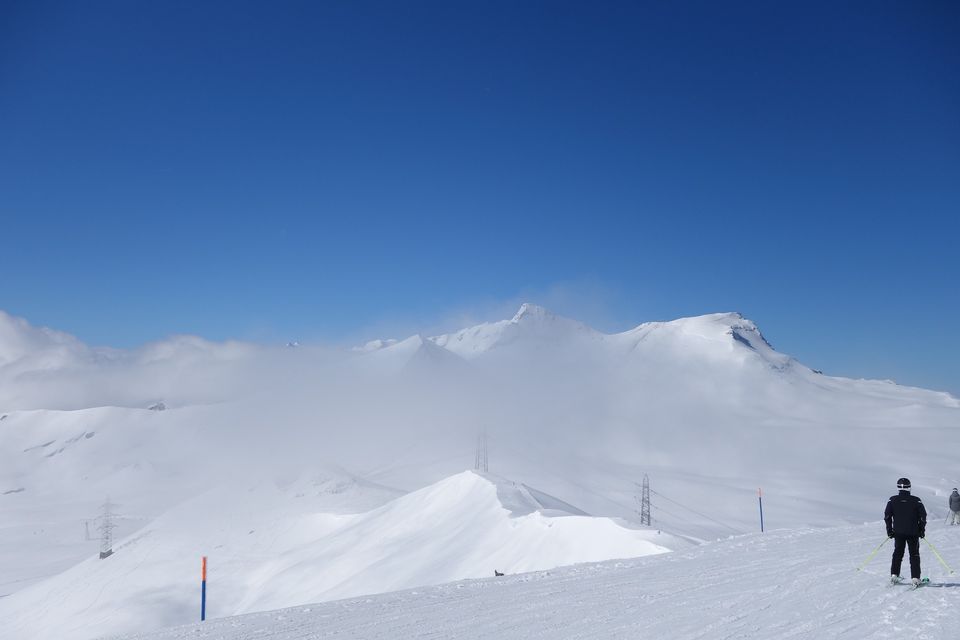 The popularity of LAAX is not just shared by avid skiers and snowboarders. Top music names and DJs also come to LAAX to experience the amazing events first hand. With the rise of snowboarding many of these musicians feel they can appeal to a certain audience out on the slopes, especially under the cover of darkness, with only flood lights keeping the mountains alive. The DJs provide entertainment as the crowd snowboard and ski into the morning sunlight. The views and the experience are utterly amazing, and are a sure way to ensure top class entertainment for the young travelers who visit LAAX. However it is not only the night-time DJ sets and fireworks that sparkle for the young skiers; there are also plenty of locations tailored to their needs off the slopes as well. With local pubs, clubs and even swimming pools the young ones are sure to enjoy themselves off the snowy mountains of LAAX. Despite being an amazing location for younger skiers the location also appeals to those who have never been skiing before. They have multi-lingual training facilities and indoor centres where they train first-time skiers up before taking them to the slopes. They also have amazing training facilities for advanced skiers, facilities that would undoubtedly be used by the world’s top skiers and snowboarders at the world events that are held at the slope almost every year 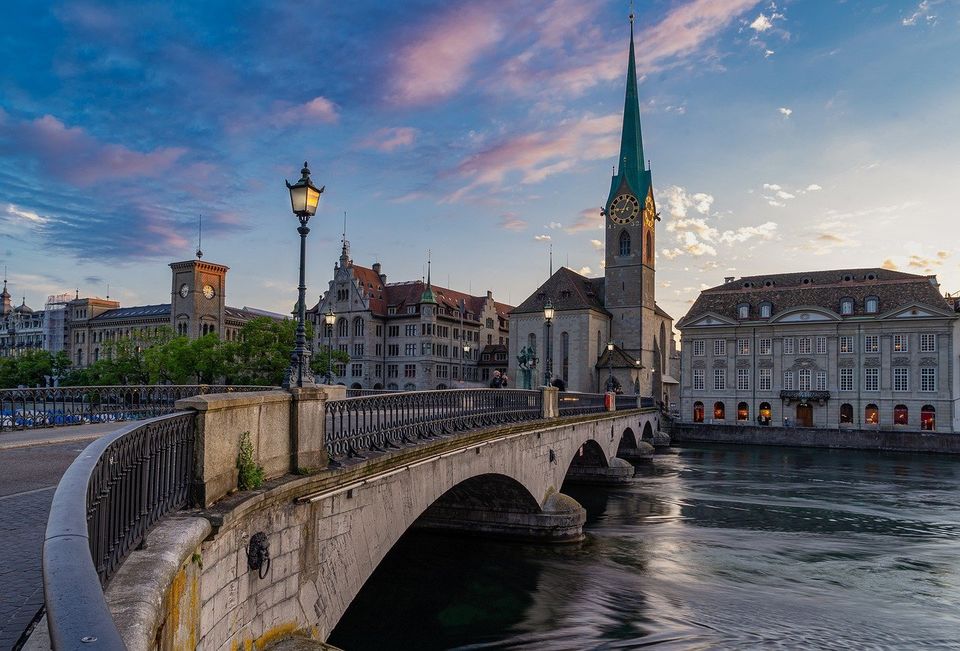 The local hotels and accommodation are amazing because unlike most skiing locations, they don’t limit the skiers and snowboarders to a single choice. There are youth hostels that are perfect for those looking to ski on the cheap; there are 5 star hotels for those looking to live the lap-of-luxury and there are many options in between. LAAX is home to more than just pubs, clubs and swimming pools, with banks and supermarkets also at realistic walking distance. LAAX is said to be at its peak during August, however this is said to be true for most of Europe’s top, skiing locations. That is why it is advisable to find a quieter time to visit, preferably a short time following the busy spell. The great thing about coming after the peak is that you are able to come for around half the price of another time of the year. 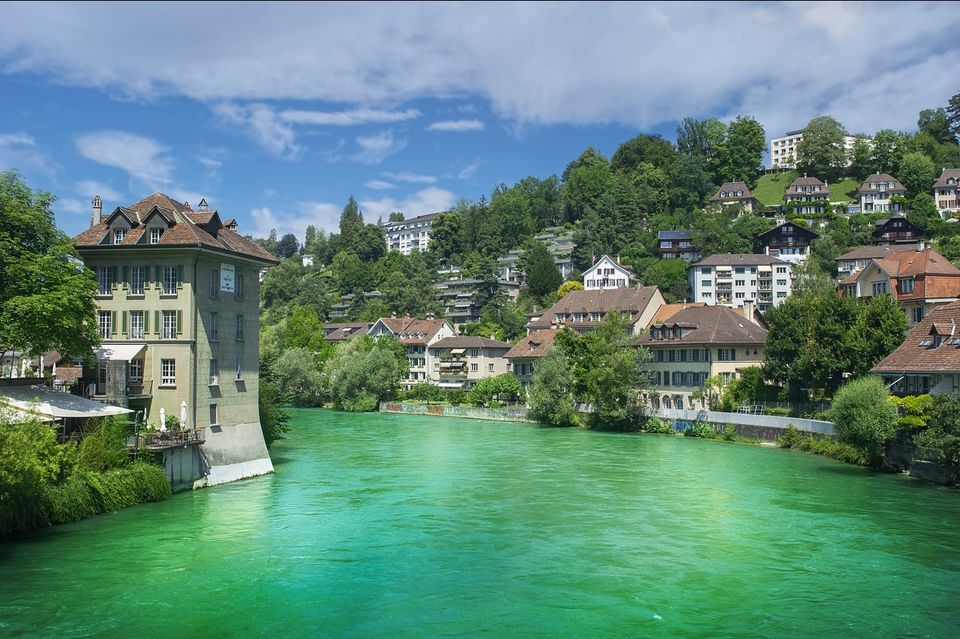 Switzerland beautiful country and other attractions city around the place