LADAKH – The Land of Landforms 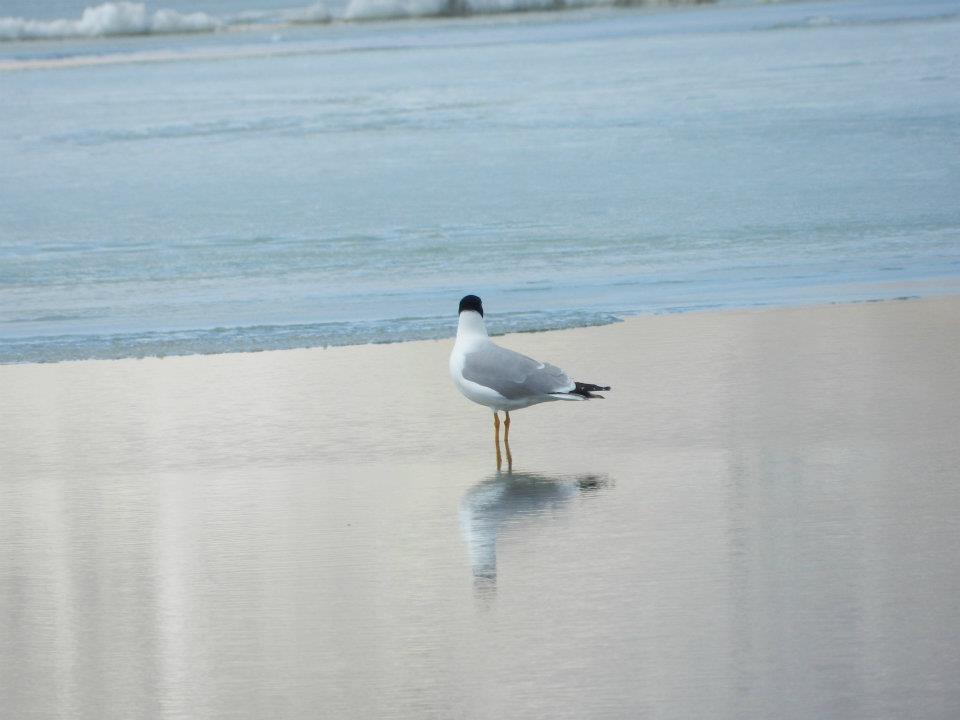 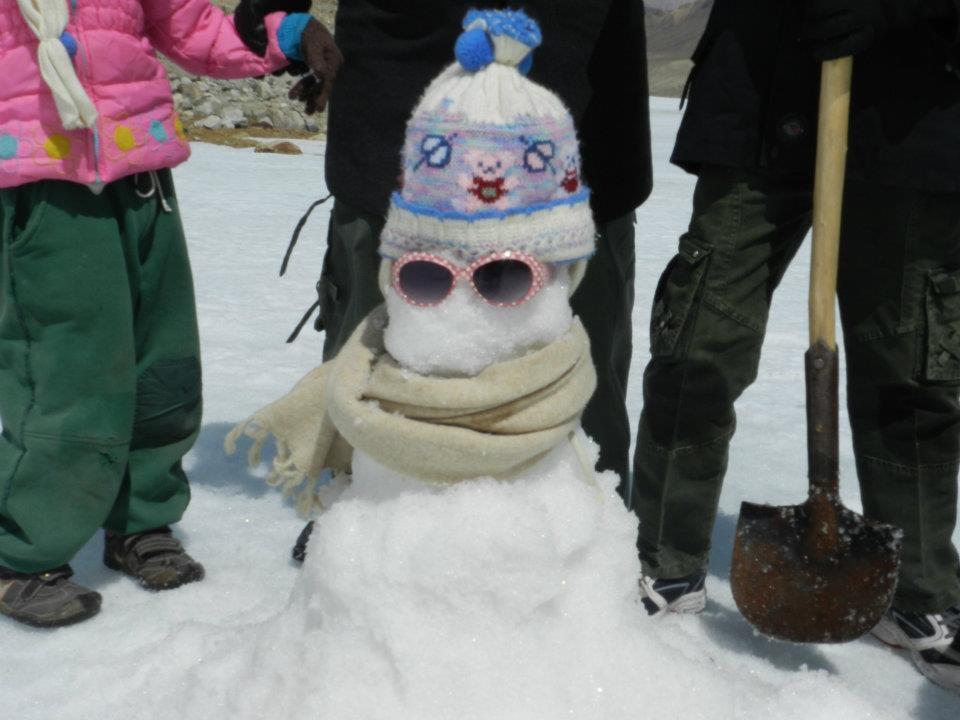 2 colours fusing into one: Zanskar 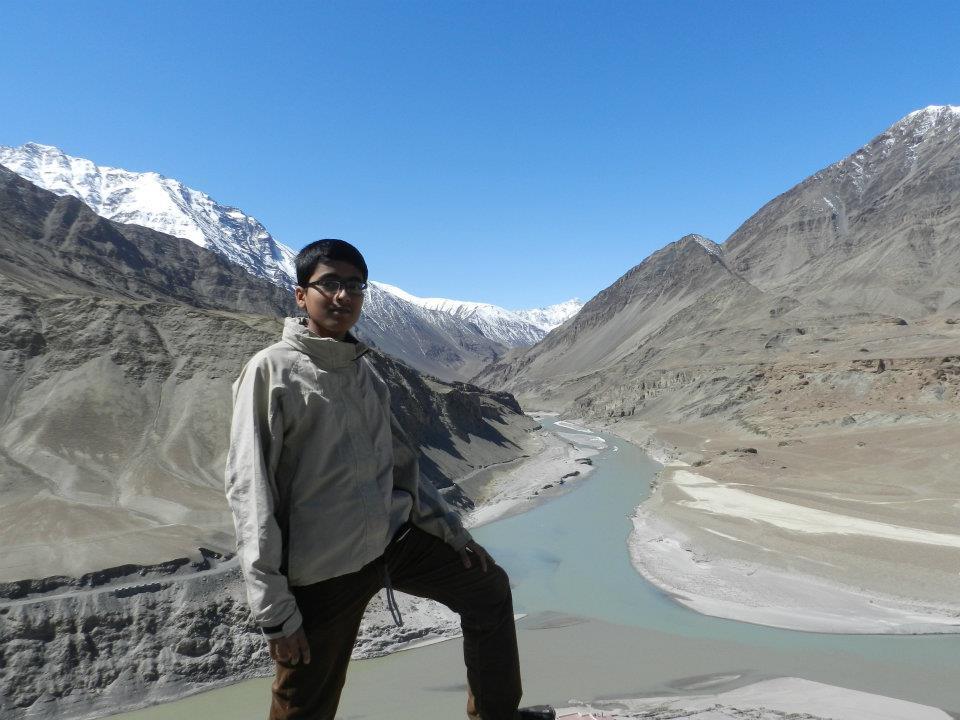 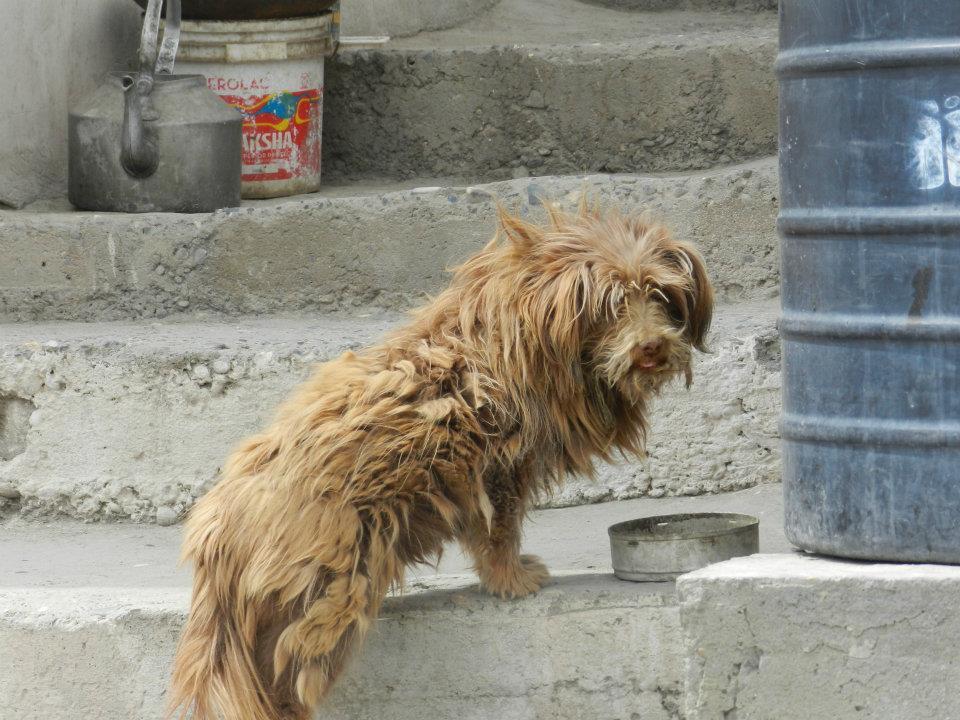 Army medical room where we stopped for oxygen 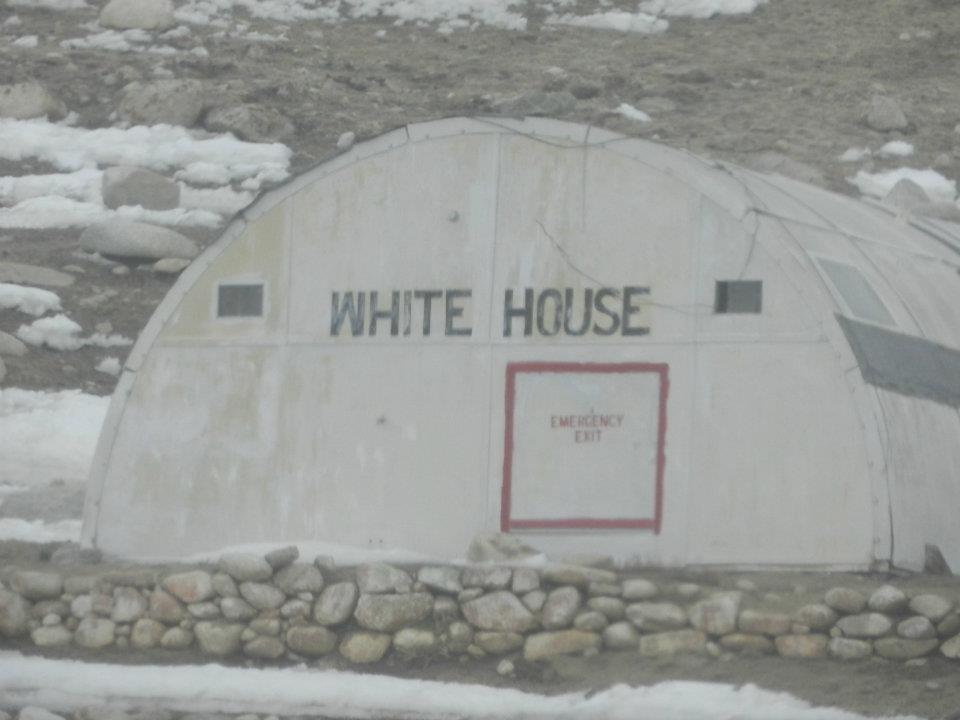 Maggi and roti-sabzi with our awesome jawans :D 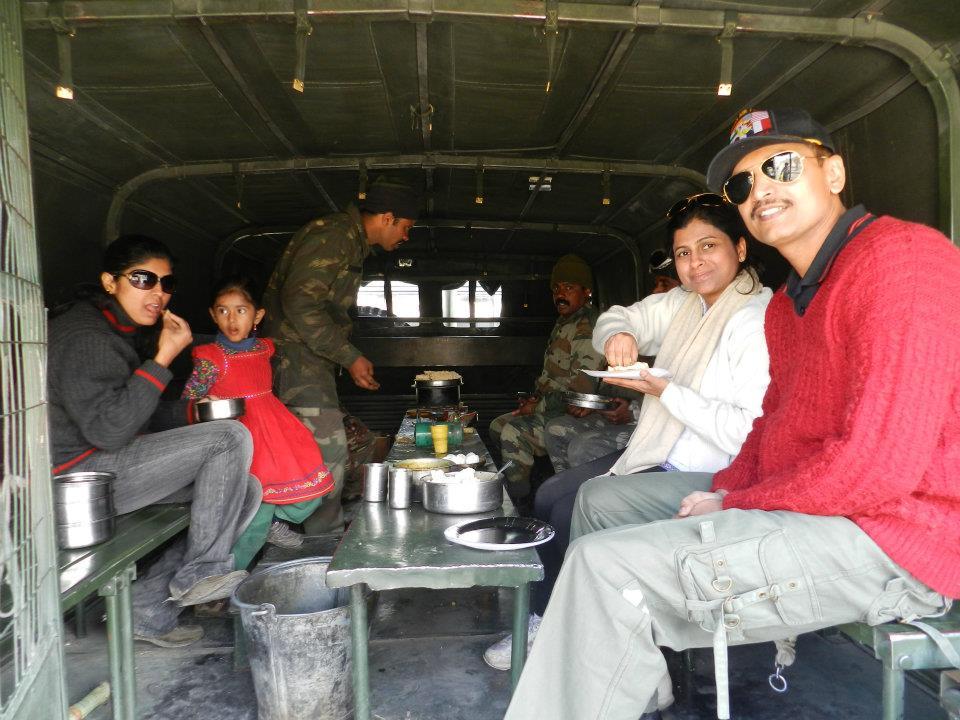 Thee source has been discovered 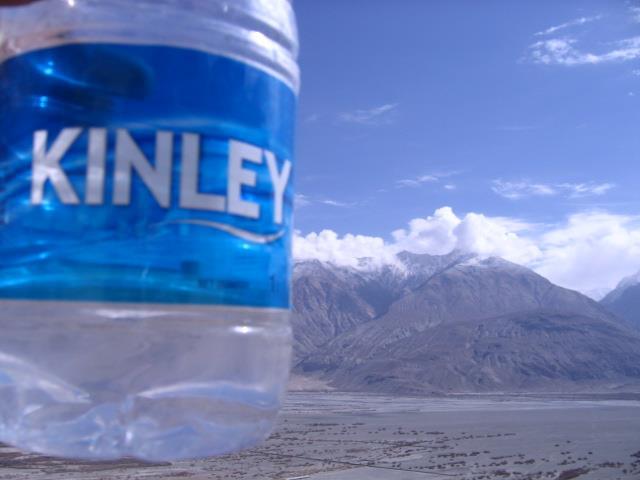 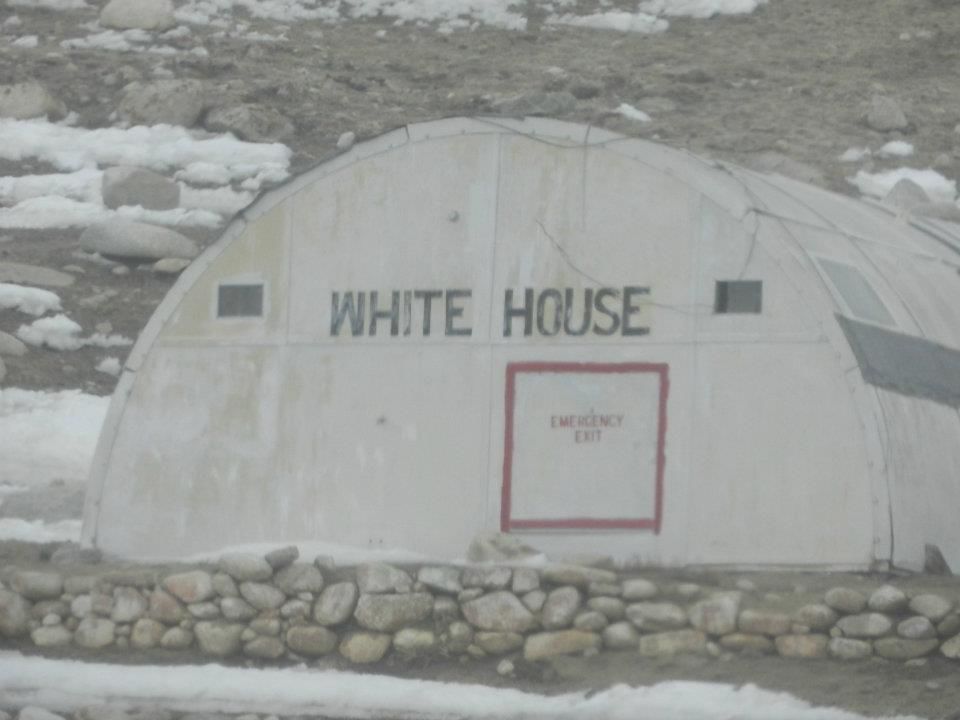 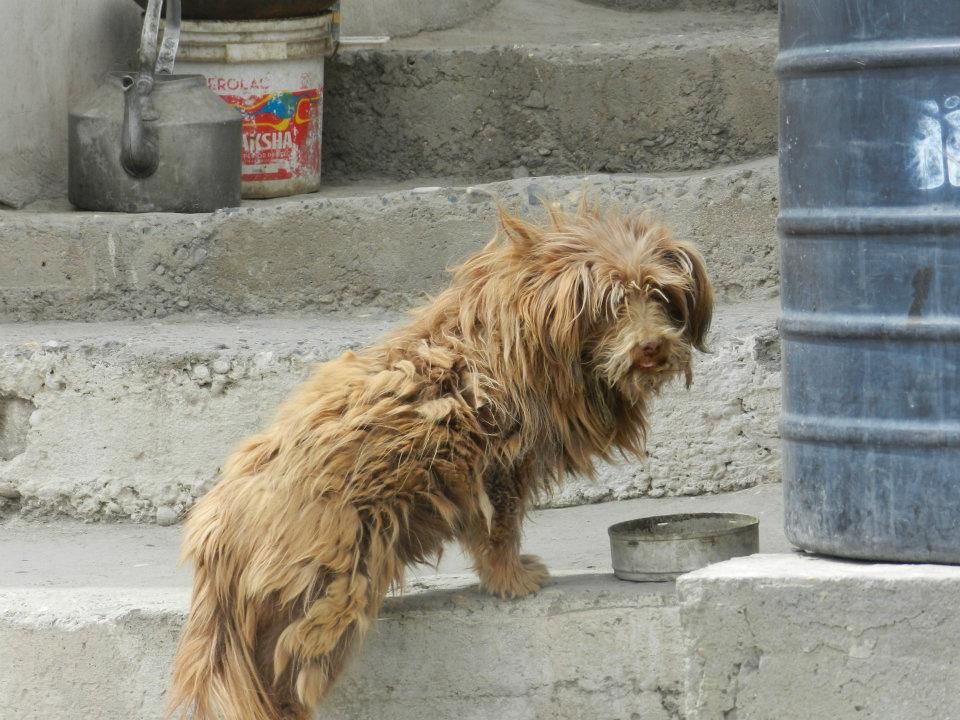 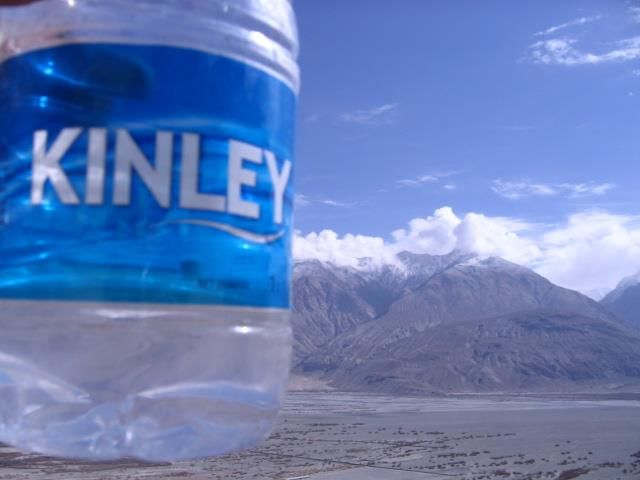 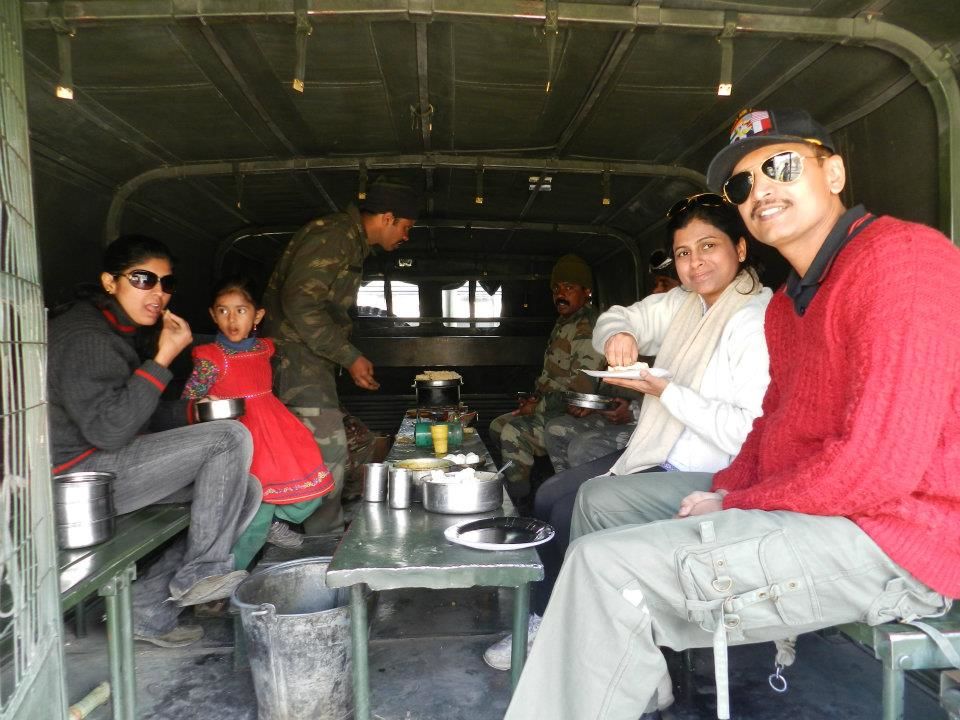 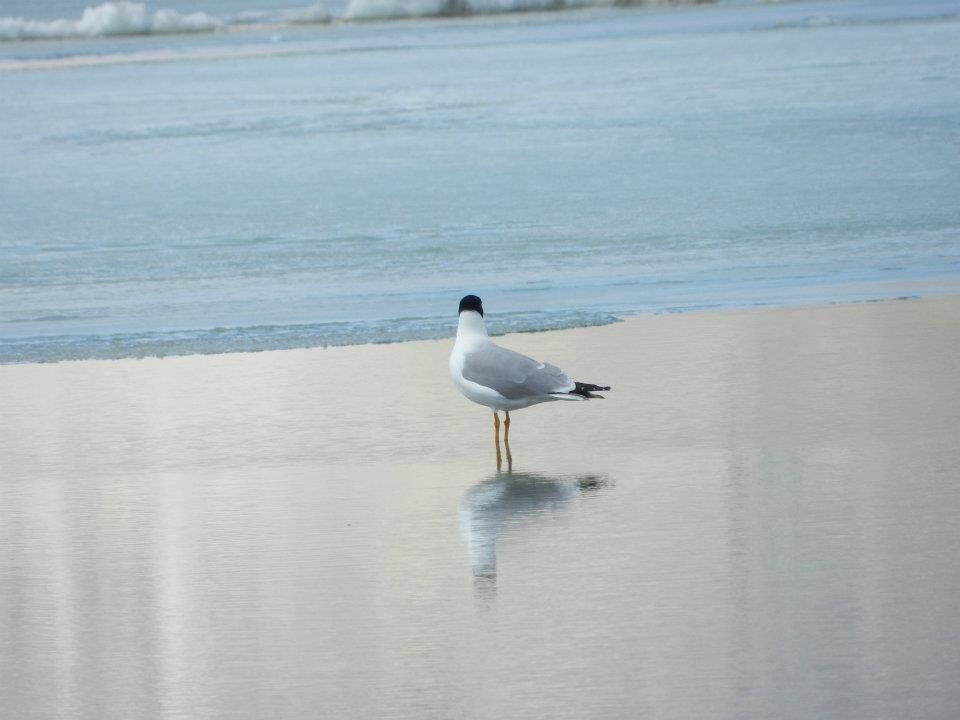 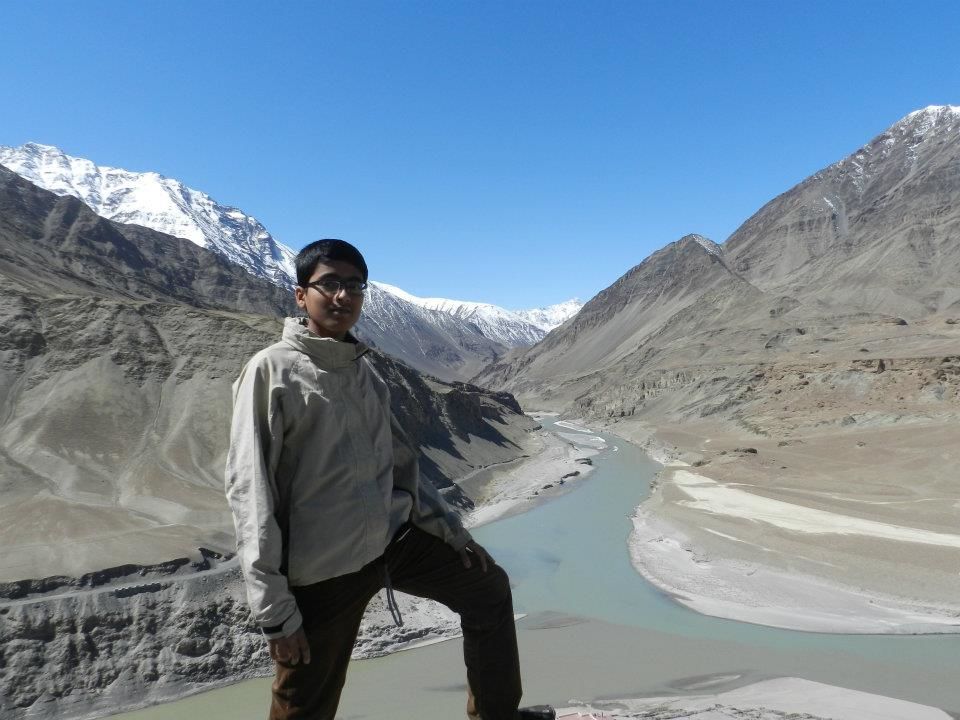