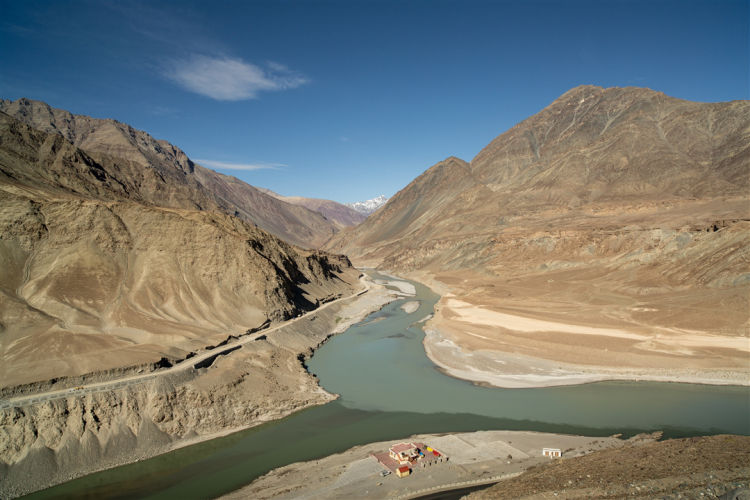 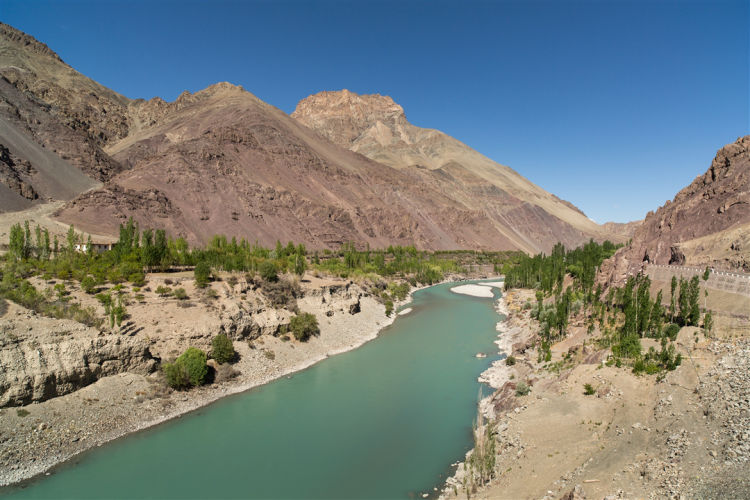 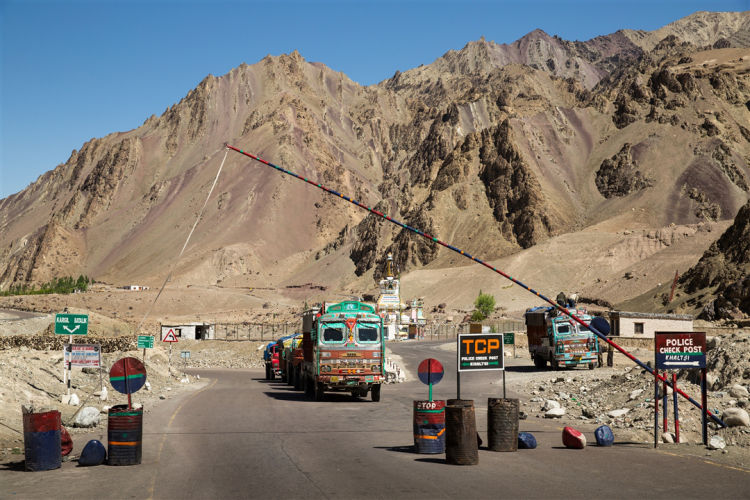 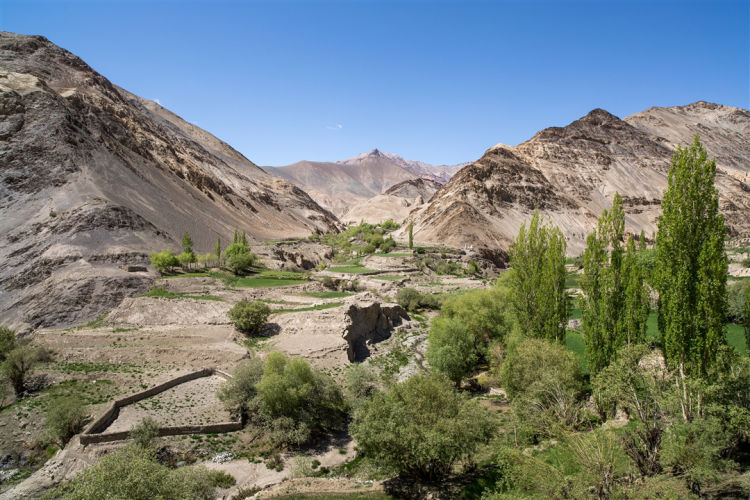 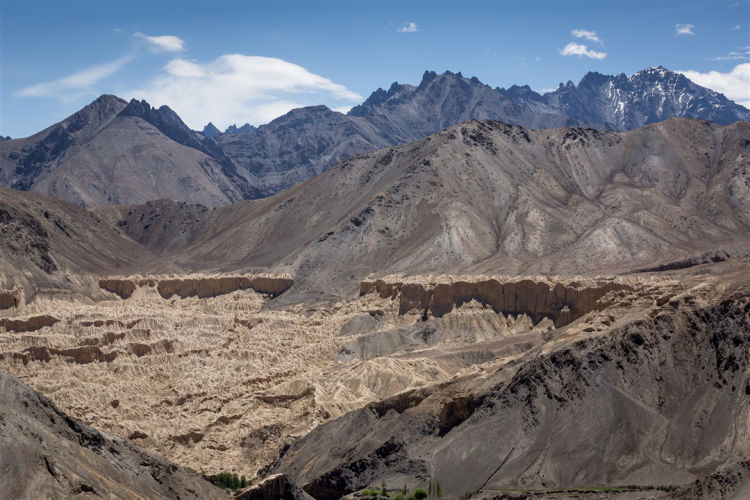 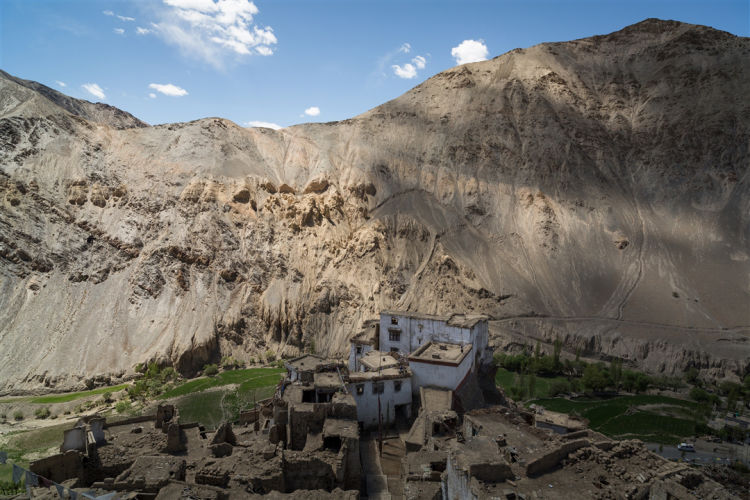 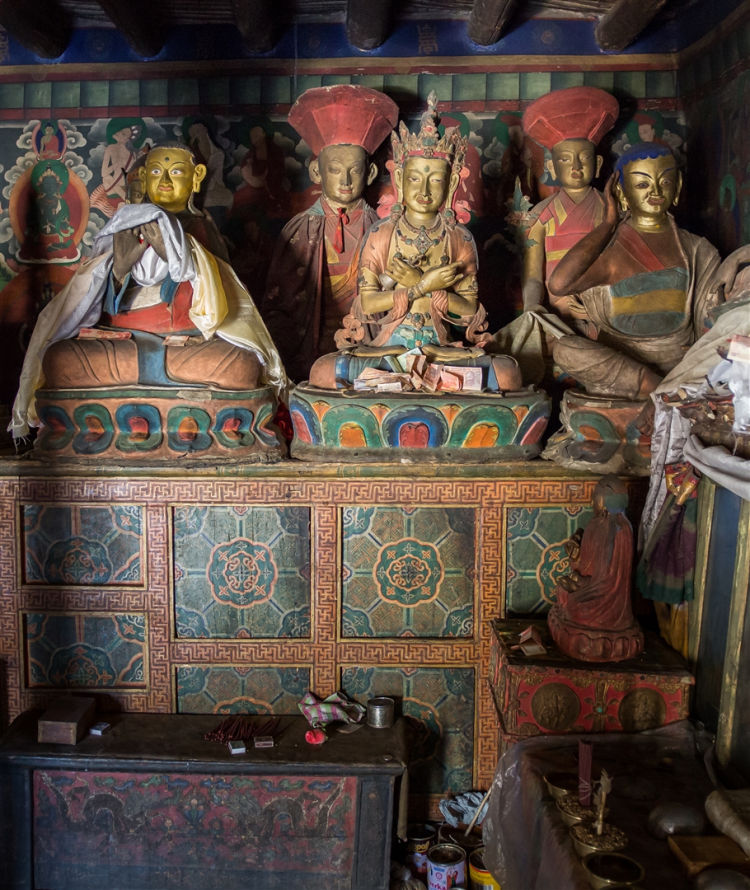 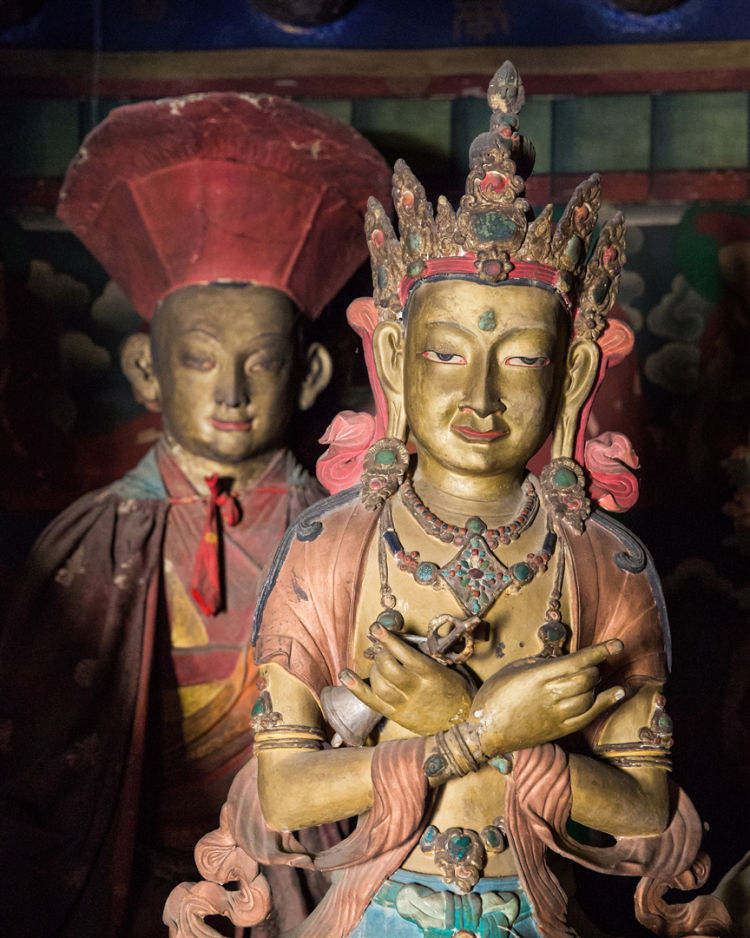 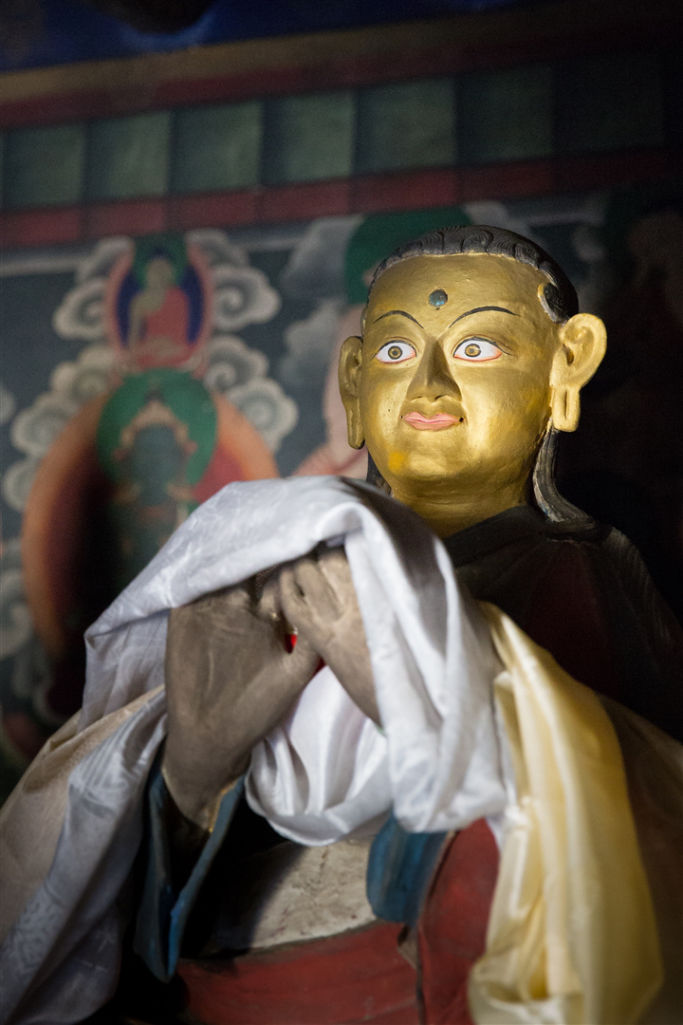 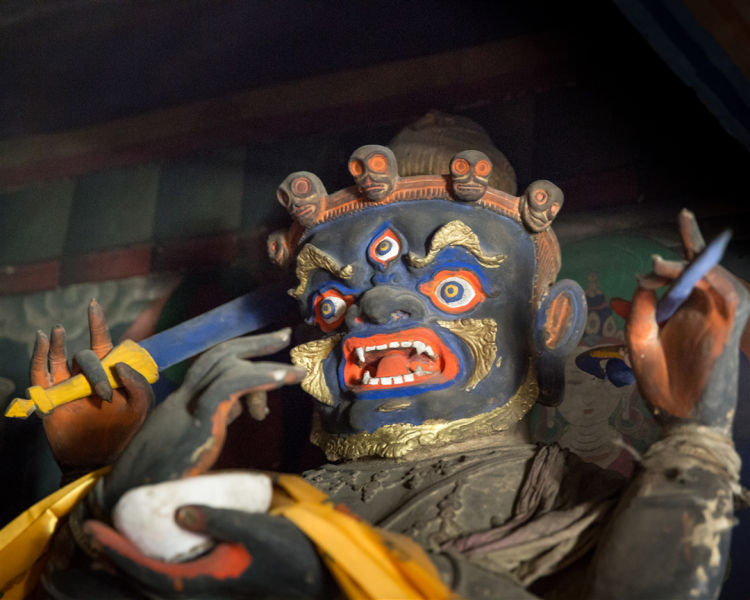 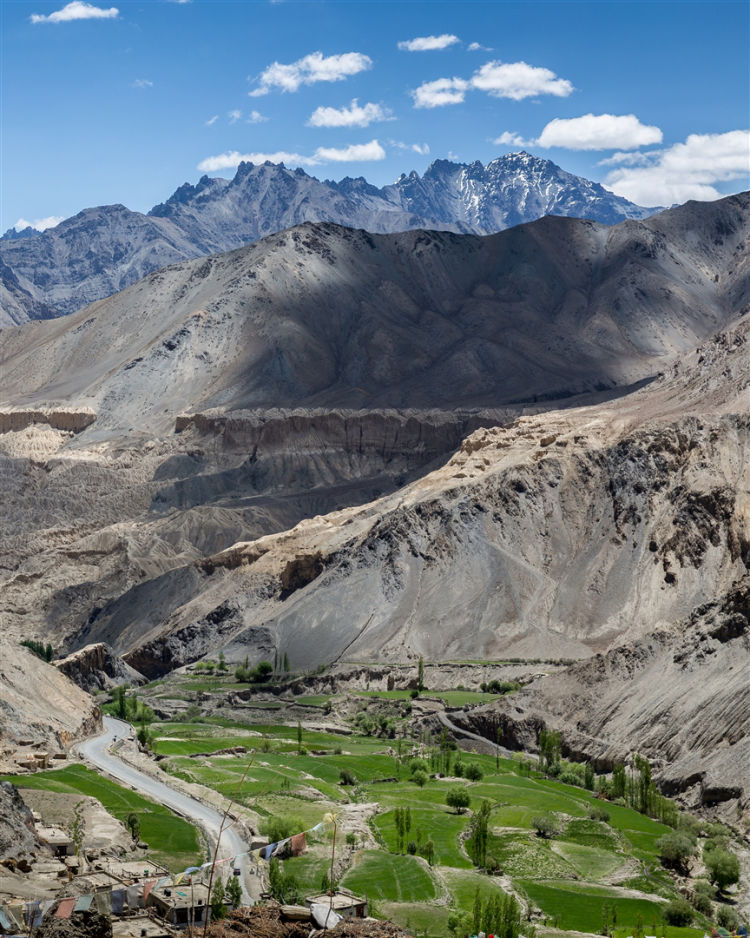 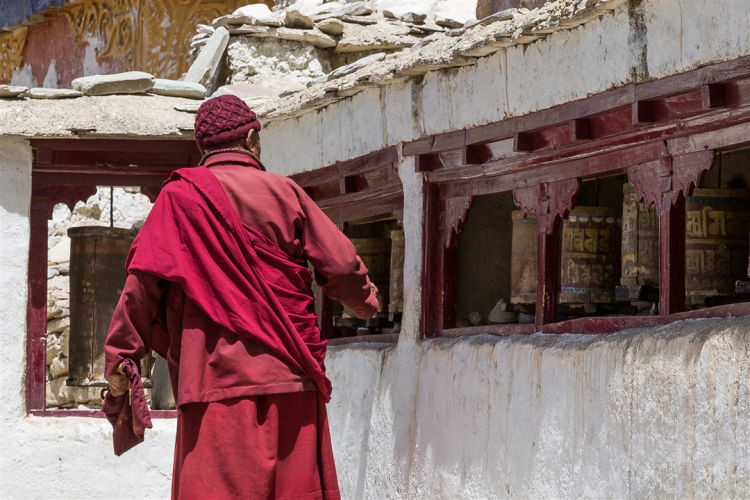 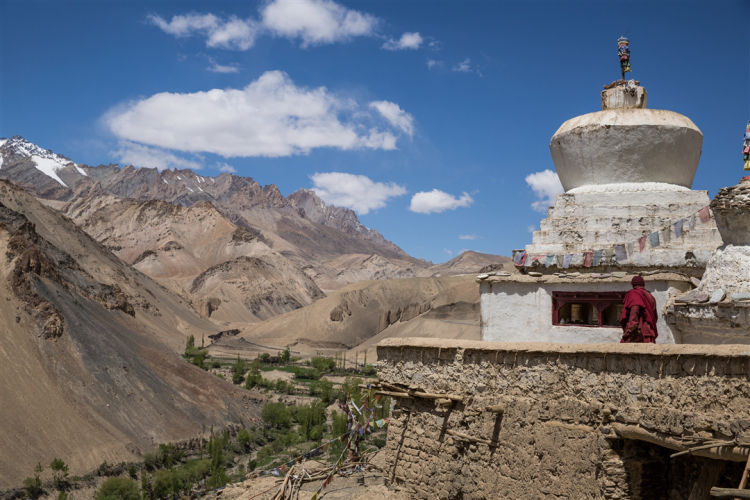 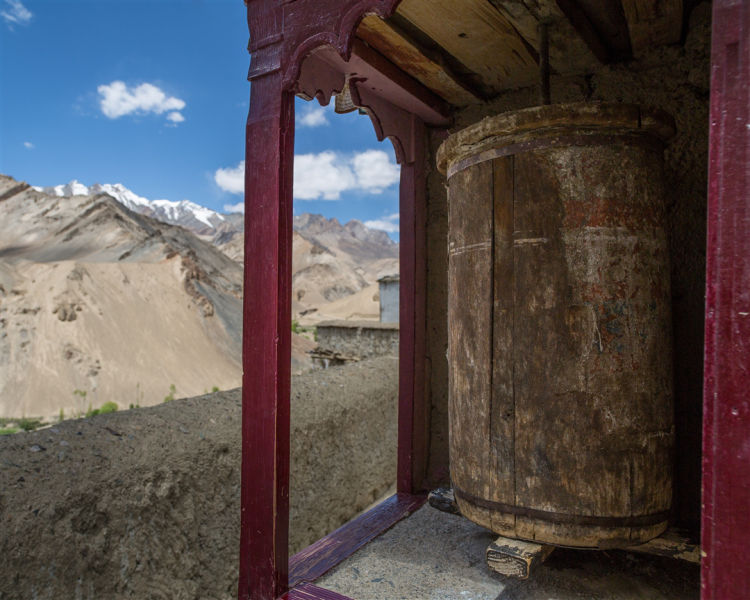 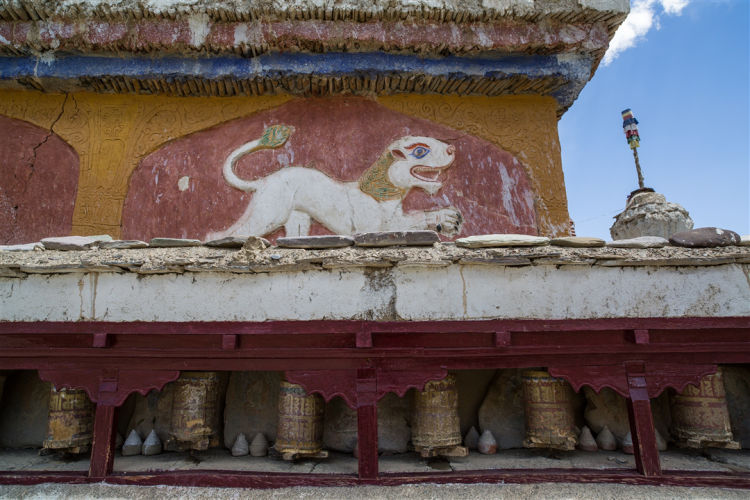 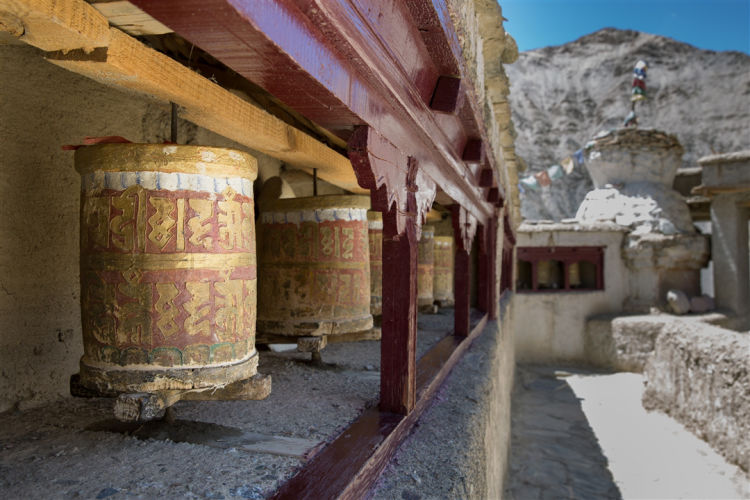 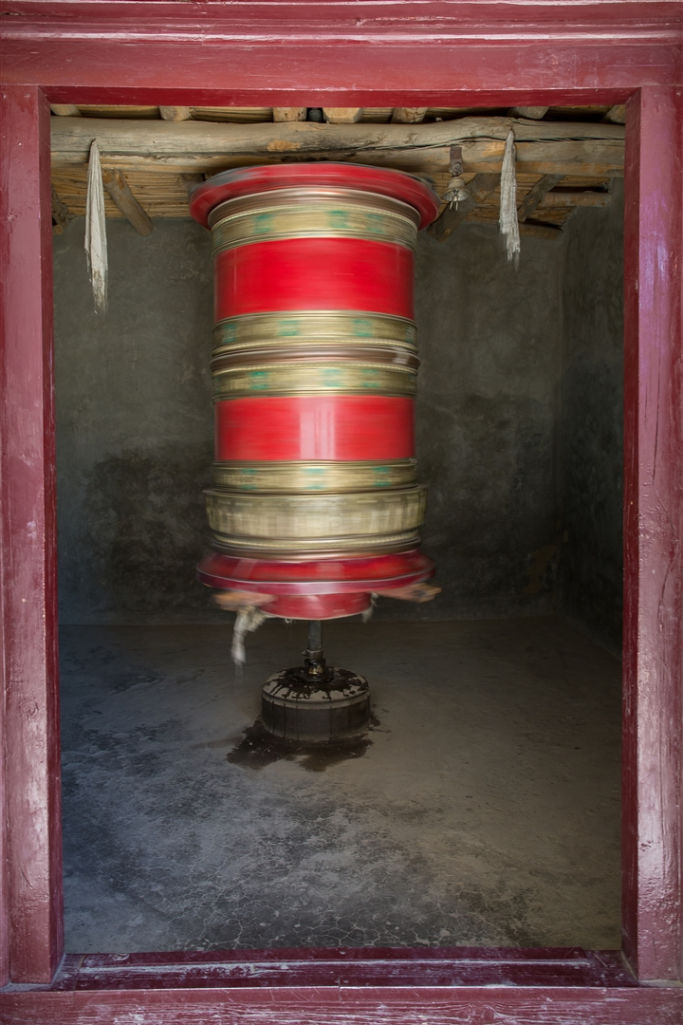 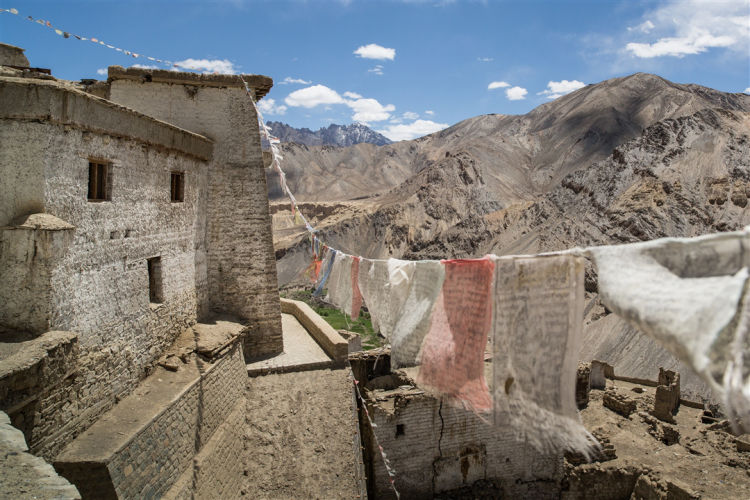 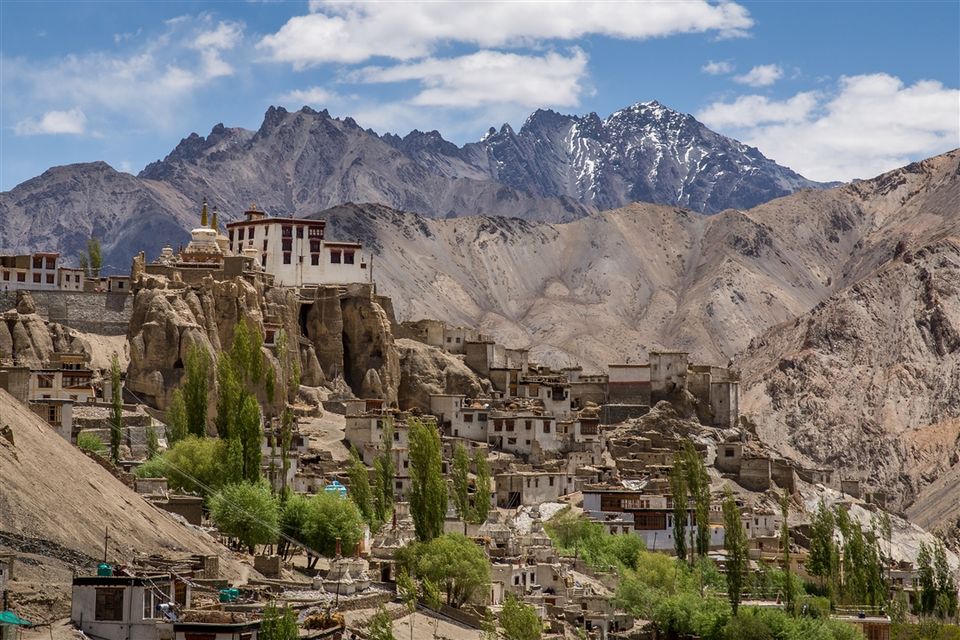 Lamayuru is 125km north from Leh, and formed the final destination of my second day excursion from the town, “gompa hopping”. The itinerary for the day was :

I would personally recommend this is done in the reverse order, head for Lamayuru first and then backtrack seeing the other gompas. This gets the longest single journey out of the way, and means you can manage your time better as you head back to Leh for the evening. If you have a driver, he’s likely to recommend doing this.

But that doesn’t mean you won’t stop on the way to Lamayuru, in fact, I think it’s impossible not to. The scenery is spectacular, I will never forget the colour of the rivers which I presume is due to them originating from the melting snow on the surrounding mountains.

The monastery today houses nearly 200 monks, and is a school for training young novices. Back in the early 1800s the numbers were closer to 500, so as with other monasteries in the Ladakh region the numbers do seem to be on the decline sadly.

The first room I explored was the Gonkhang, with it’s array of divinities; Marpa, Vajradhara and Milarepa.

Note that Milarepa, the saint-poet, has his right hand cupping his ear (far right) – he’s listening to the echoes of nature…

Sadly, I wasn’t able to visit the Chenresig Lhakhand, Lamayuru’s most atmospheric temple. So that’s yet another place on the list for next time.

I headed outside and spent a good deal of time exploring the complex and the many views to be had from the lofty position of the gompa.