Leh by The Lake 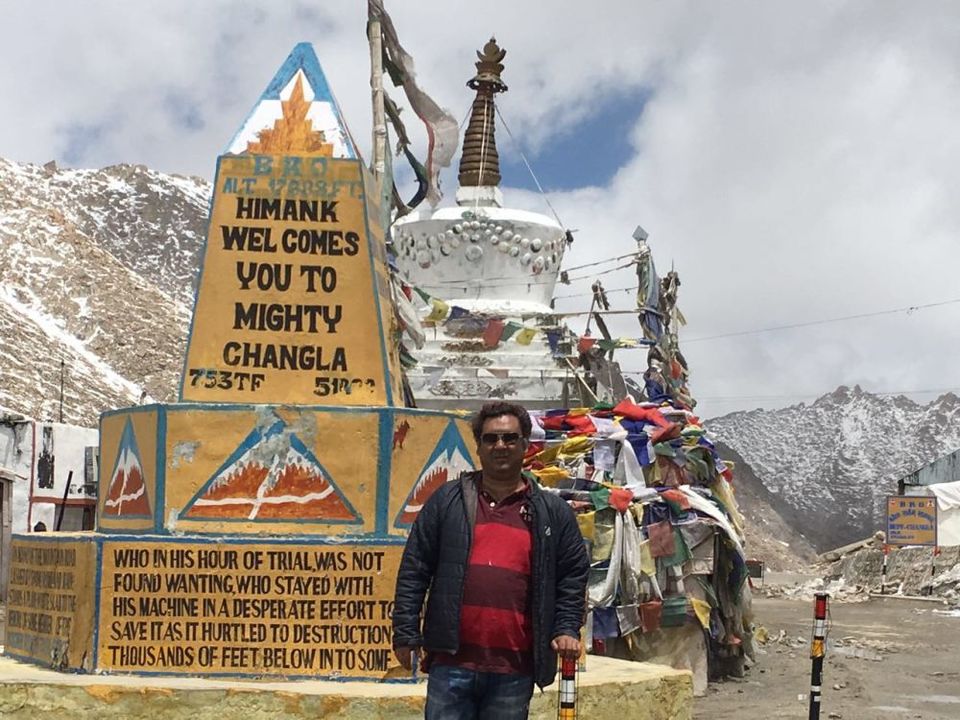 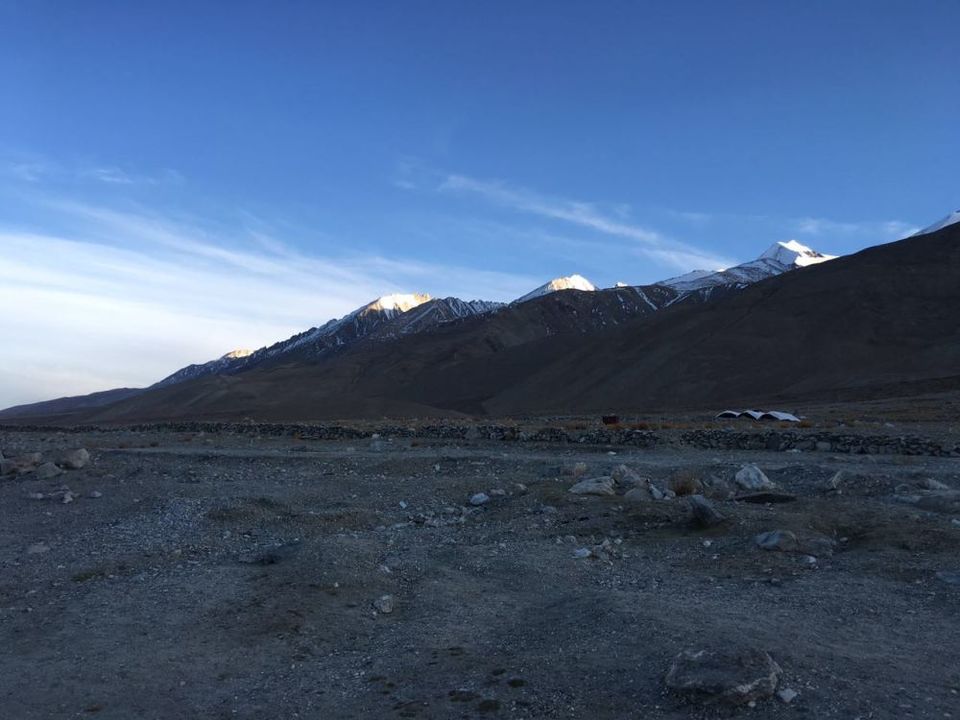 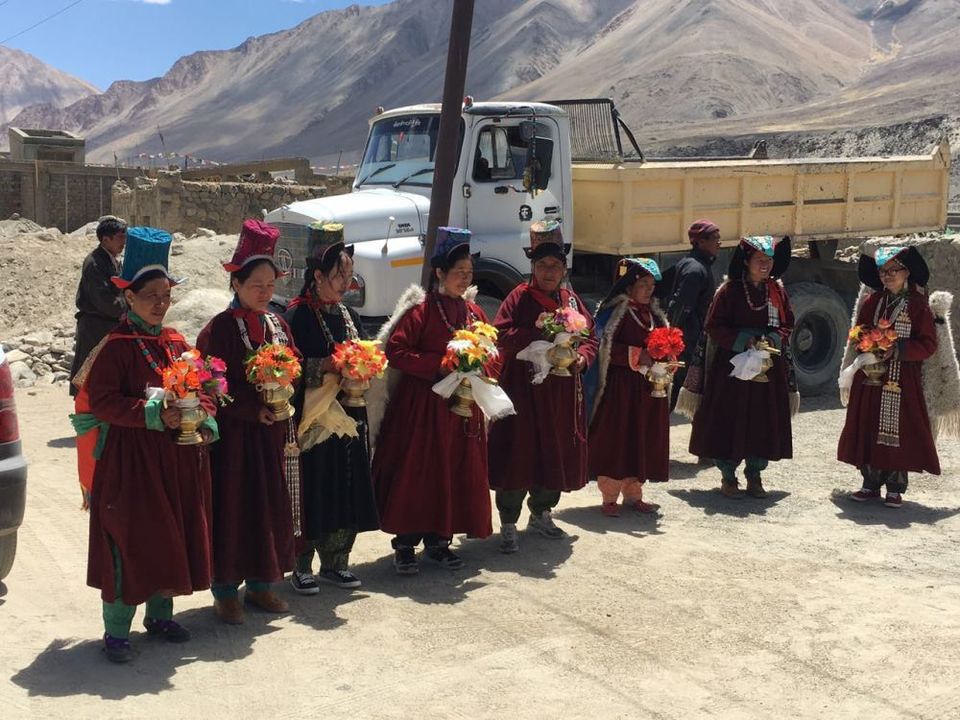 I had missed seeing this region of India when I was last blazing through the J&K Region two years back at the beginning of my Travelthon. But here now was my chance to blaze through that rugged terrain of Leh and Ladakh again to take my mind off that British Visa Rejection. My UK visa not going through was just the excuse I needed to visit this scenic wonderland. I took the morning Jet connect flight to Leh at 6:50 am in the morning. I booked myself into Hotel Kidar through booking.com for four nights for Rs 14,000 – $ 210. Do remember though that when you book here it is with a 10% service tax extra that one has to pay over an above the booking price. 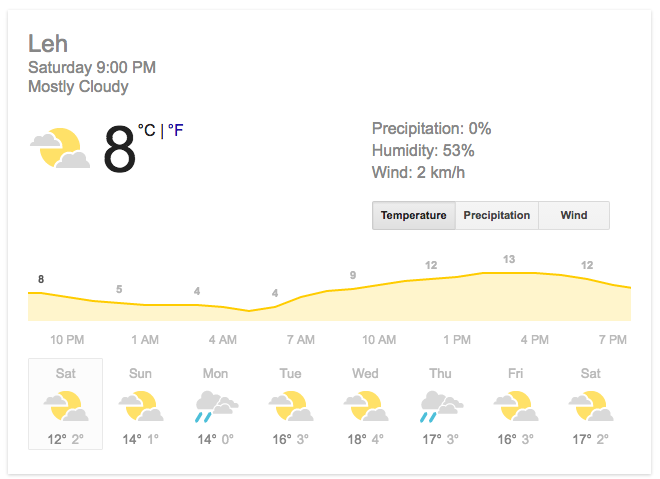 I could feel the nip in the air as we landed and it was 8 degree and the air was thin. All the tourists were asked to take it easy and acclimatise themselves in Leh for the first couple of days. Public service messages where blaring these messages out aloud everywhere and it felt surreal. I checked into my hotel, which was neat with WiFi , television and all the stated amenities. I was off course dog tired and the lack of oxygen was getting to me. So I decided to crash out only to wake up next morning. I realised I had done my 24 hrs sleep routine again. 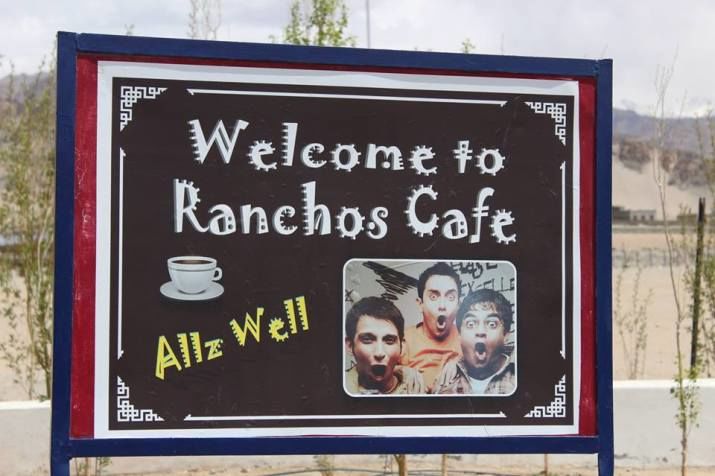 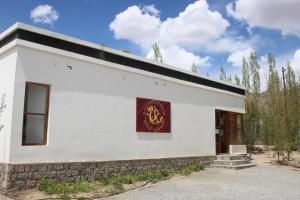 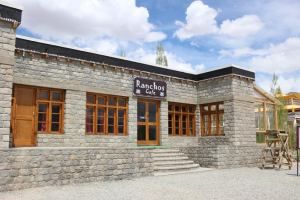 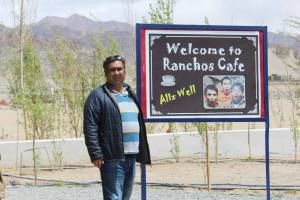 A few days later I was meet by my guide and itinerary planner, a fellow Kashmiri Mr. Sandeep Ganju. He planned a 10 day tour around the region for me for around Rs 60,000, $900 which included an exclusive vehicle, all meals and night stays. It was a good bargain as I saw it.

Next day I was off to see the Buddhist Monasteries which are in abundance in this region. The people of Ladakh are a blend of Mongolian and Aryan blood. In the early days, this use too be the silk route for trade to Afghanistan and Pakistan . The dialect they speak is called Balti. I also saw the Rancho School and Cafe, where the shooting of the Bollywood Film Three Idiots took place and meandered through Hemis and Thicksey Monastery for some peace and tranquility. 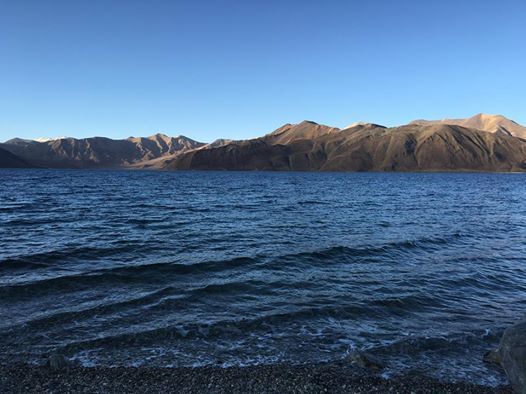 I then took a ride through the Khardung La Pass which is the highest motor able road in the world at about 18000 feet above sea level. I danced in the snow and made snow balls which I admittedly gleefully threw at fellow travellers! It was all in good jest as the freezing winds hit me flush in the face. 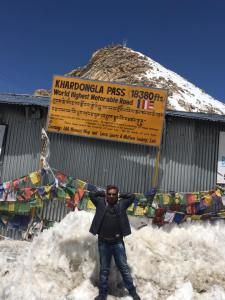 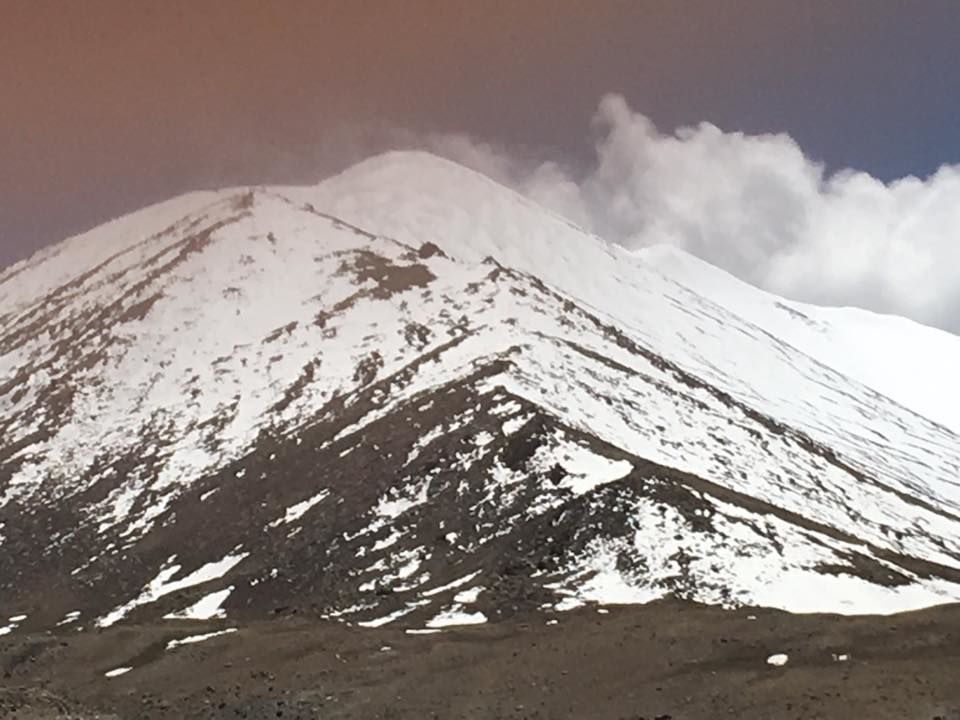 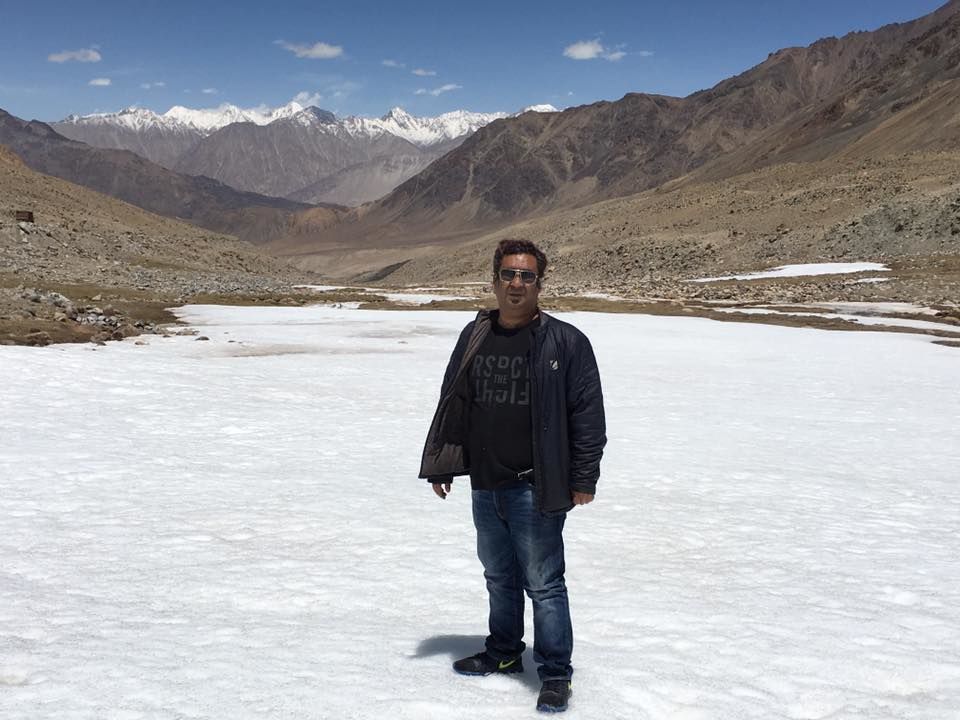 I explored the Diskit monastery in the Nubra Valley which housed a towering statue of Buddha under which I stood and felt like an ant in front of Buddha’s towering presence. The night I spent at the cold Desert Camp at Hundur , where I was put up in a tent room.

The place was all quite in the middle of nowhere. There were a handful of families who had come to this remote camp to escape the maddening din of city life. There was a cultural dance show and mountain camel ride to keep us busy in the late evening. I danced away with the local crowd and danced with the Choksmo Ladhaki dance. I do confess i did miss a step here and there, but promise to get it right next time I am here. 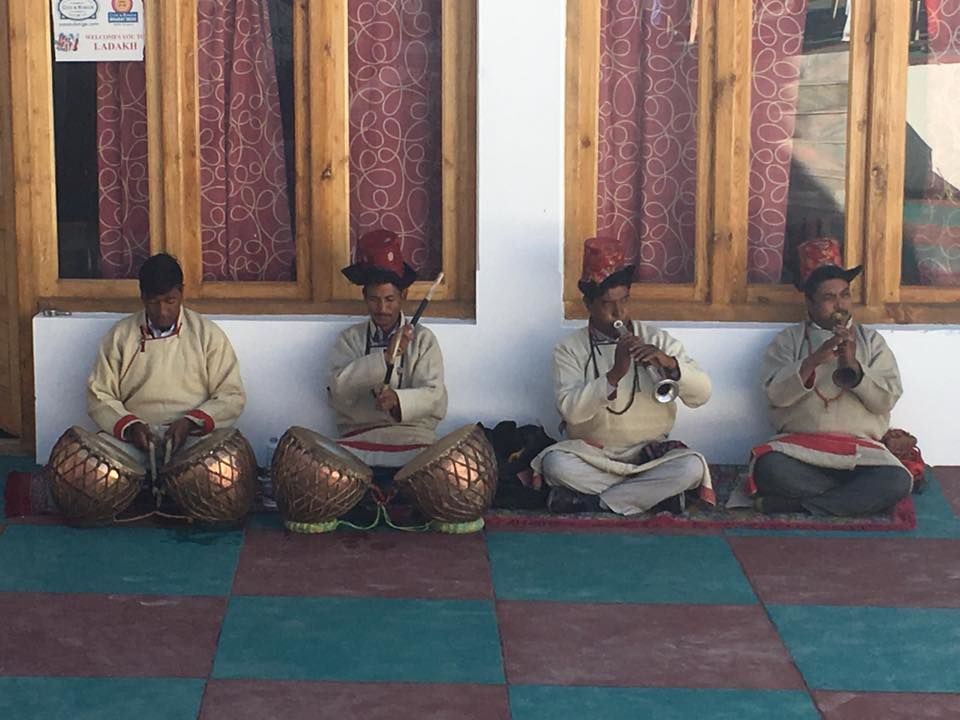 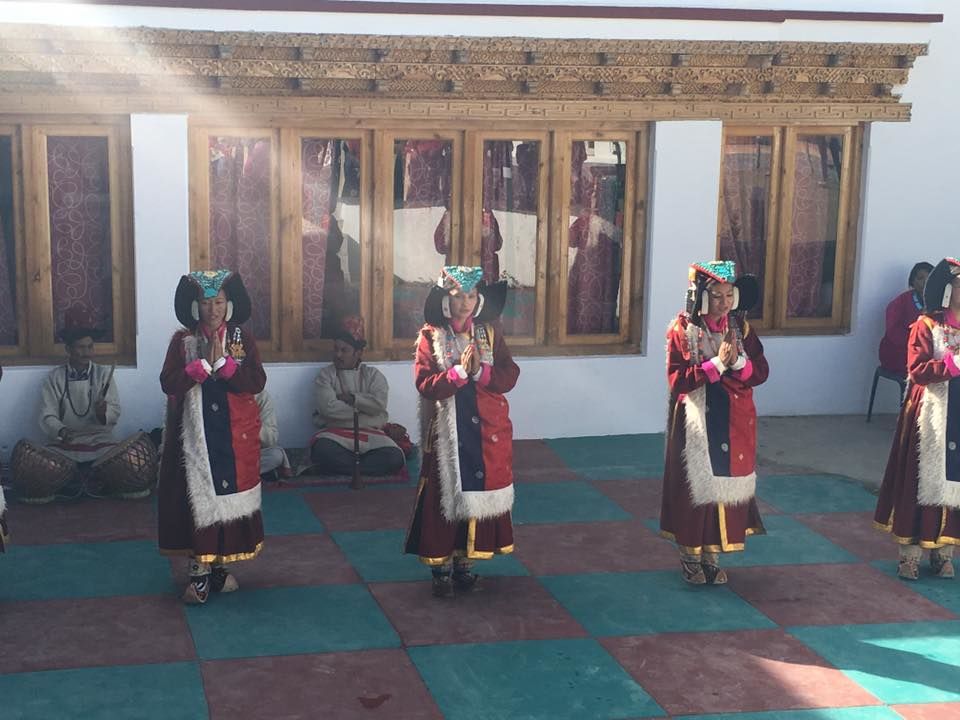 HotelsMap
SPONSORED
Want to book a similar trip?
I accept the Terms of Use and Privacy Policy of Tripoto.
SPONSORED
Related to this article
Weekend Getaways from Leh,Places to Visit in Leh,Places to Stay in Leh,Things to Do in Leh,Leh Travel Guide,
Tagged:
#Leh