By Road to Taste 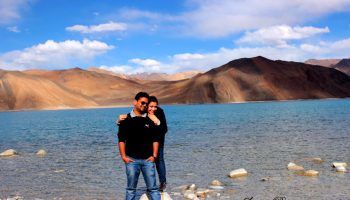 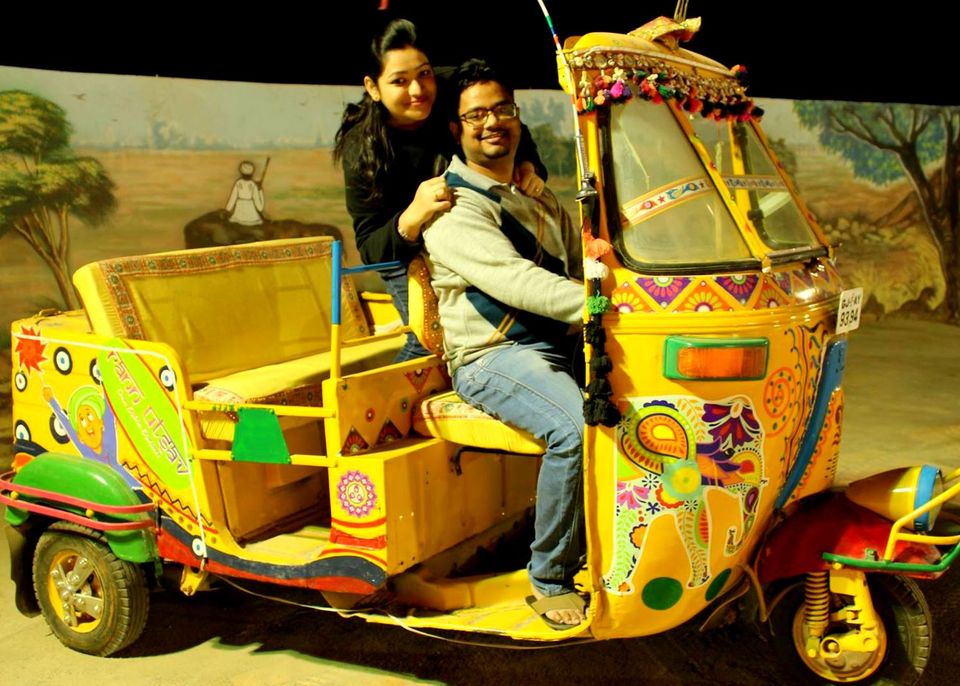 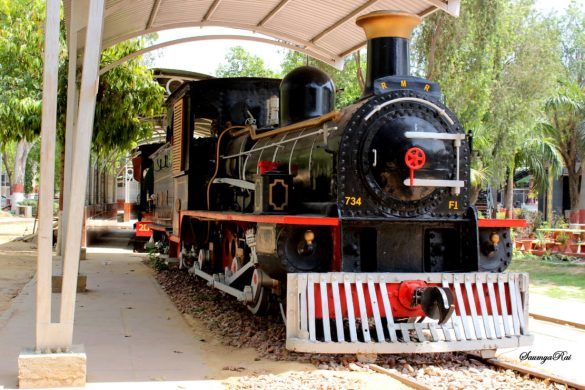 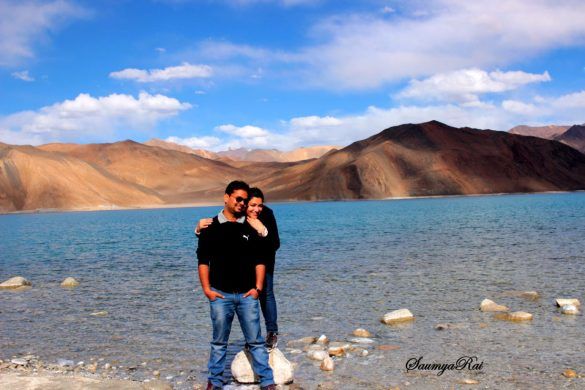 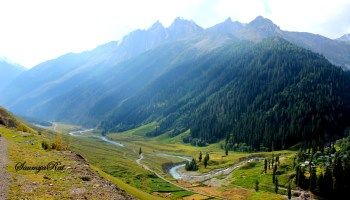 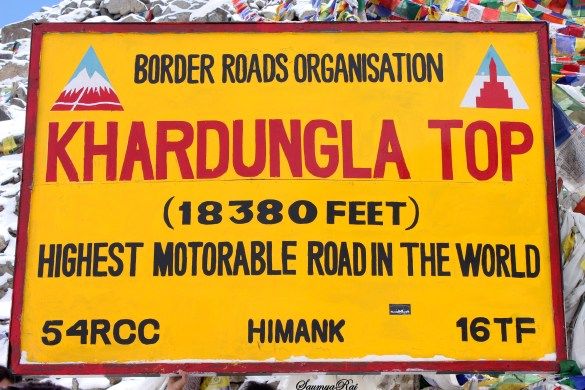 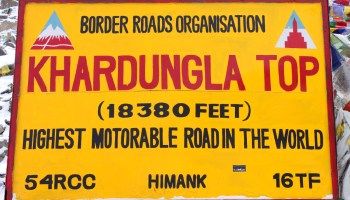 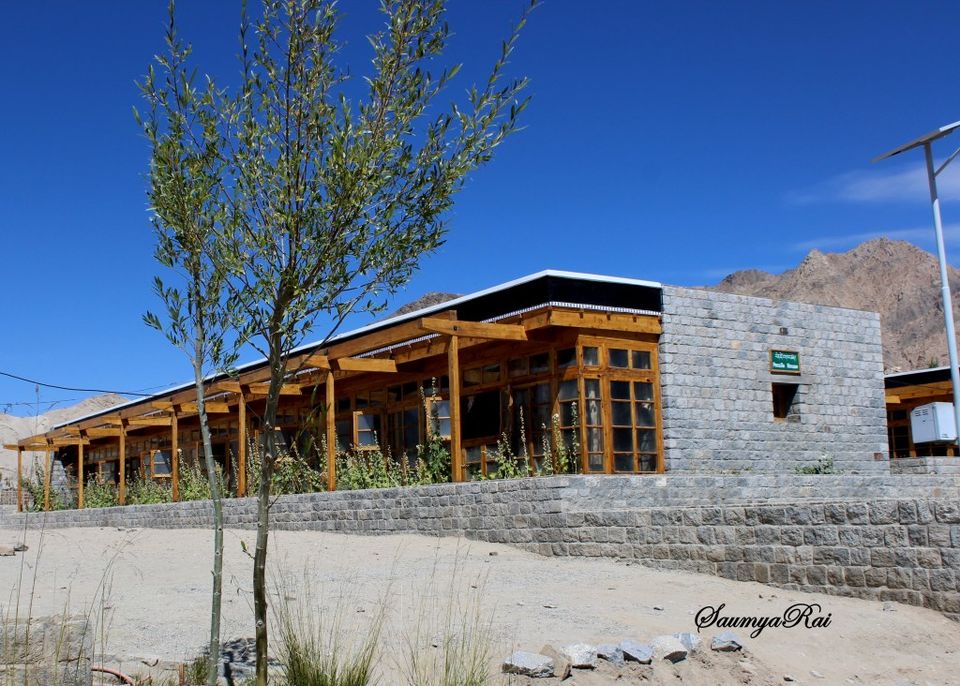 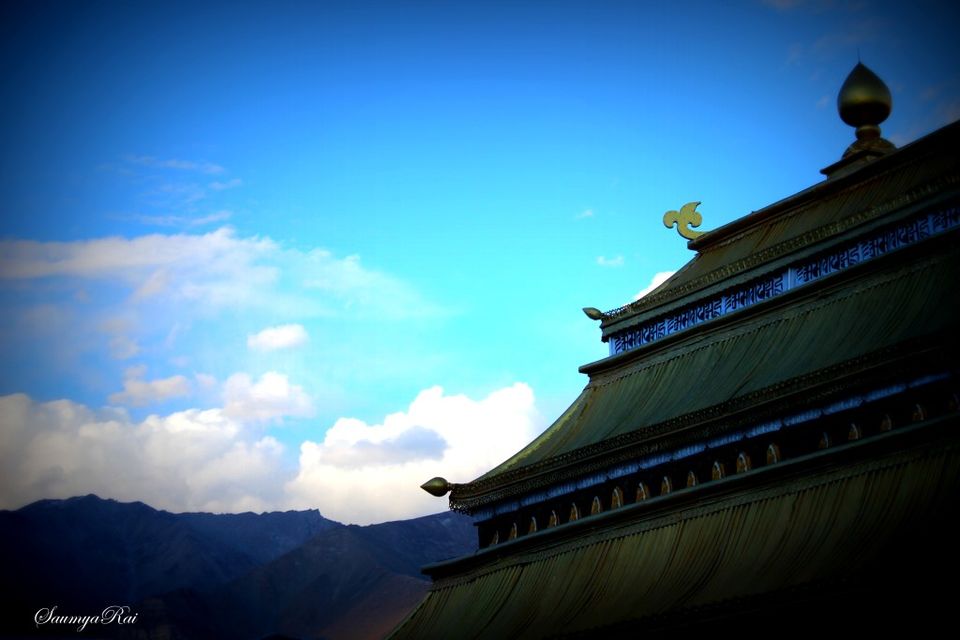 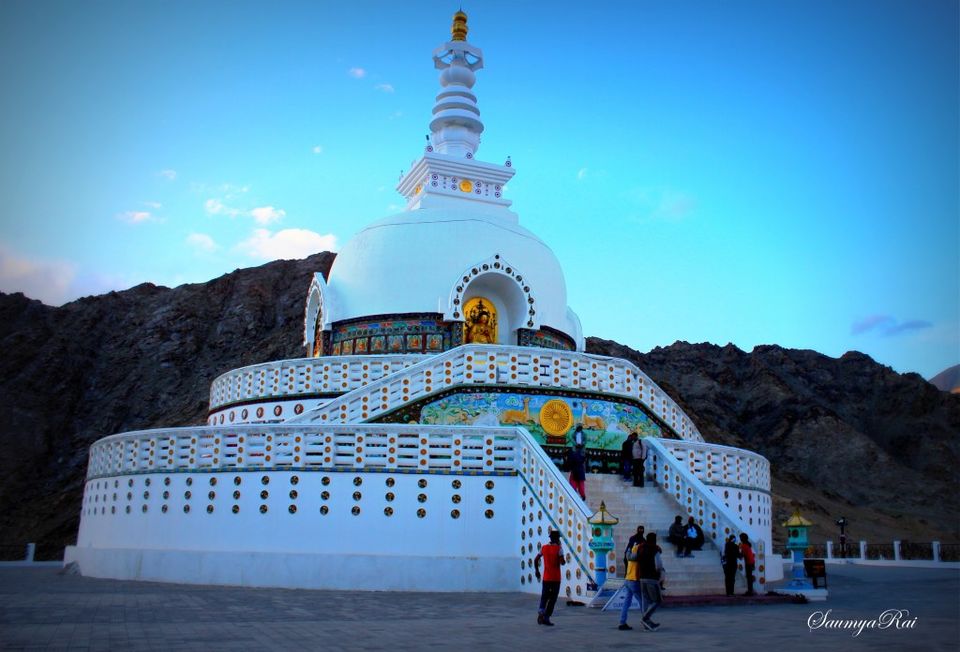 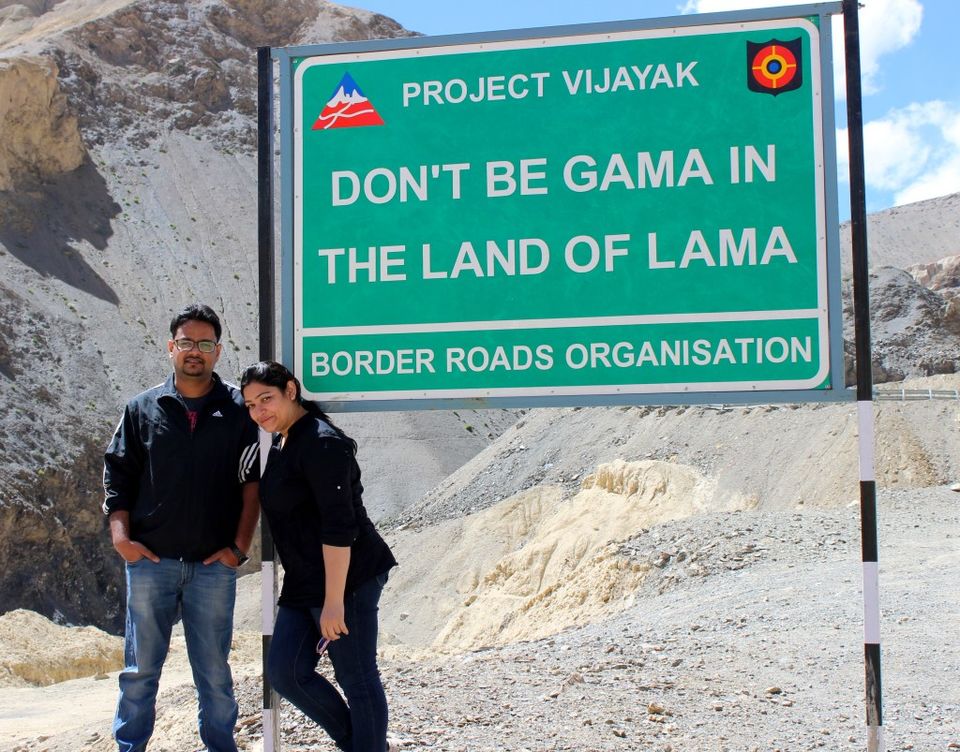 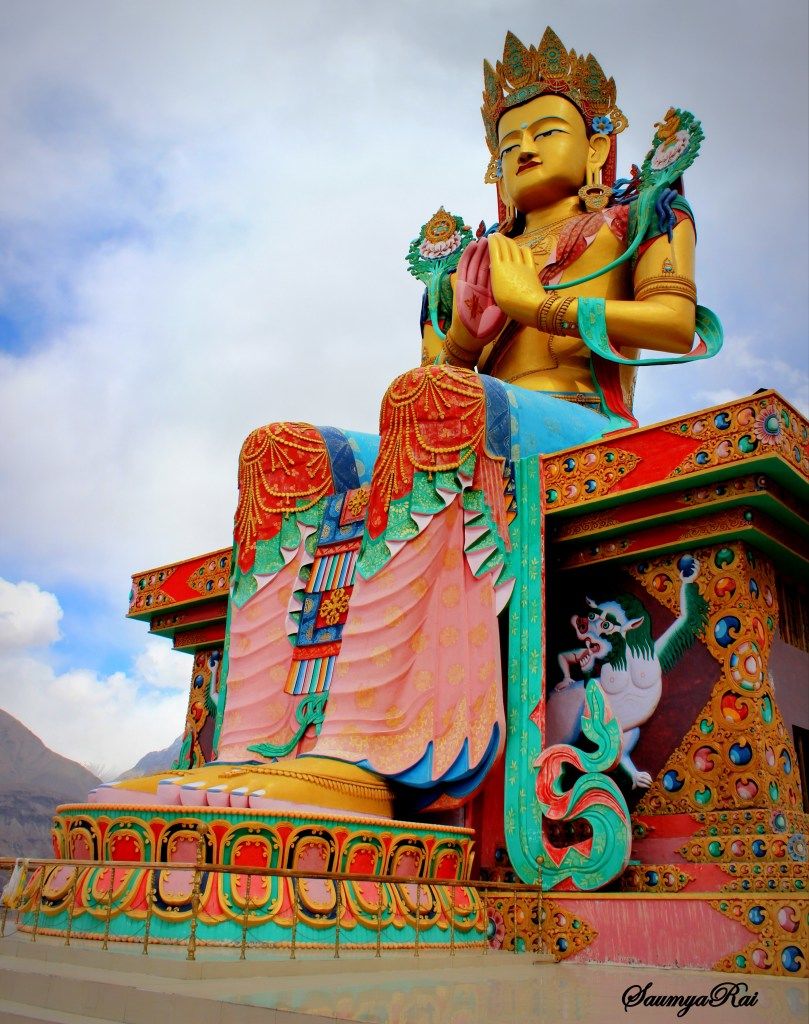 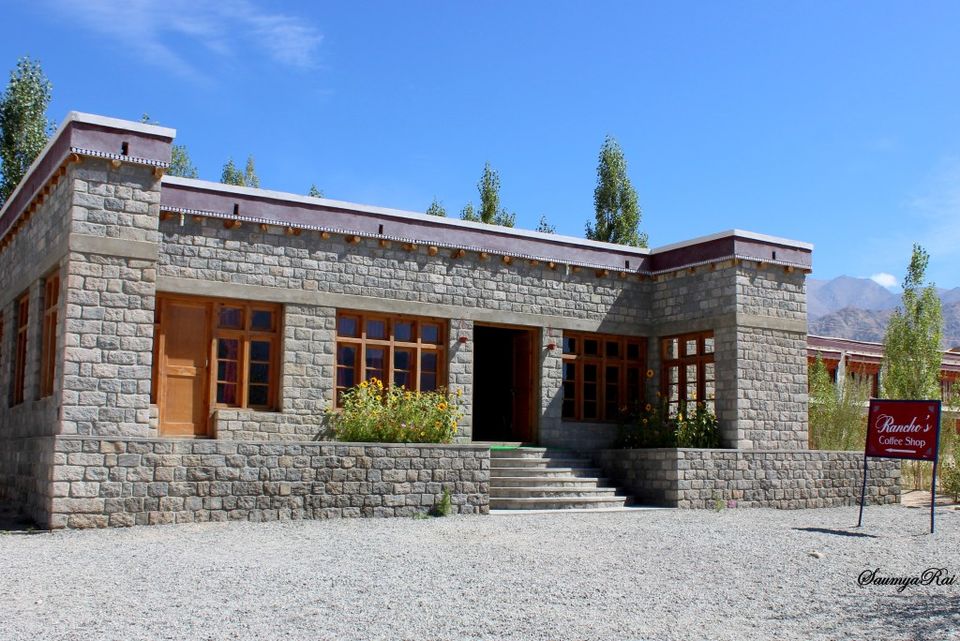 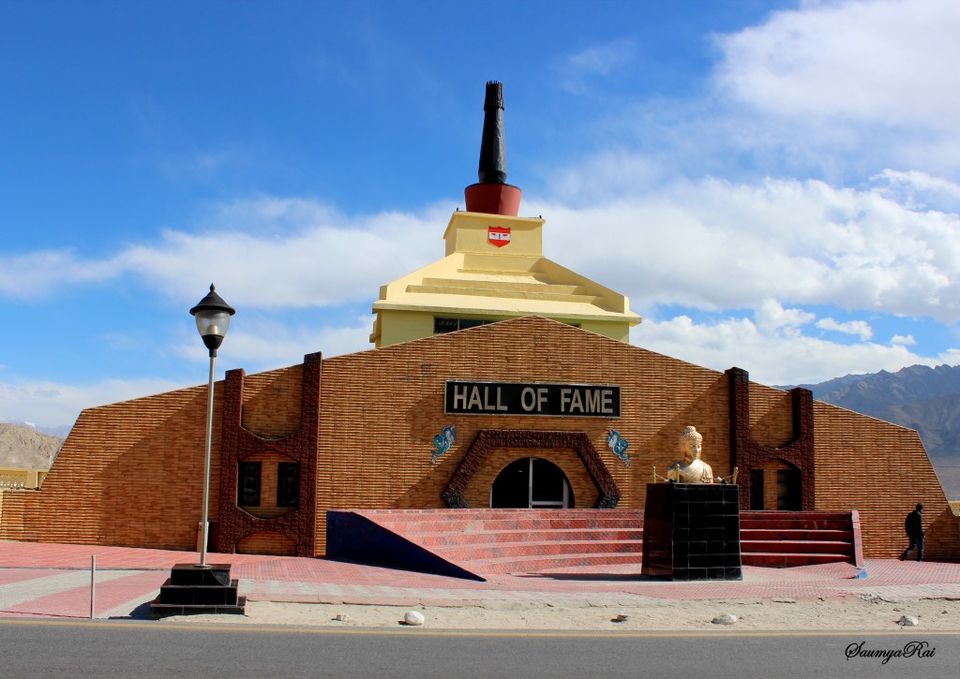 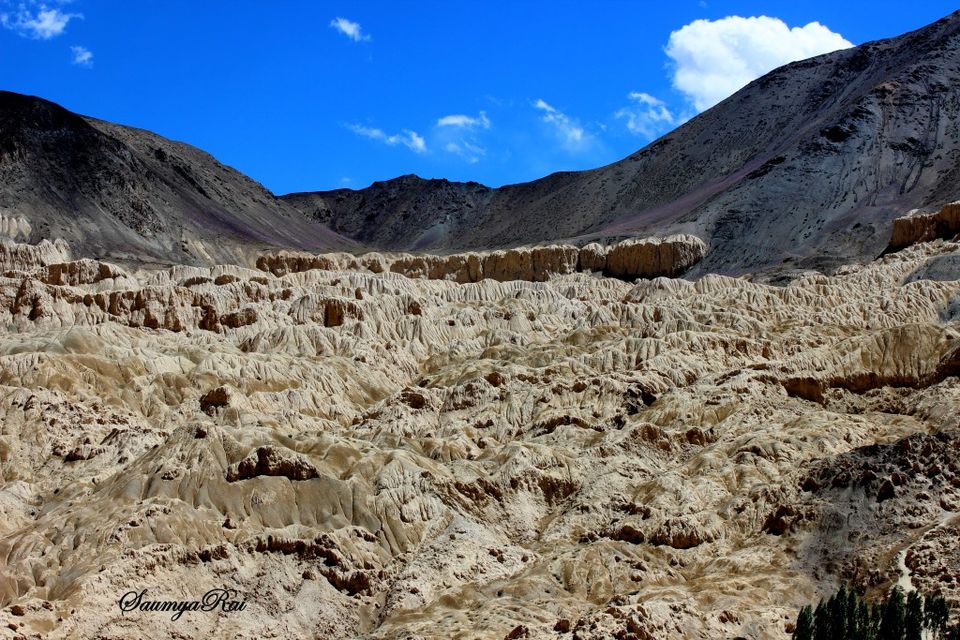 Leh-Ladakh has been a favorite both with the Indian and International tourists. When we decided to visit Leh, this being our first, we started planning almost 3 months in advance. Saumya being most excited of the lot, we were a group of 4 all set to explore the beautiful terrain. The place is magnificently beautiful and miraculously peaceful and we roamed for 5 days in and around Leh. Let’s take a peek into our day wise itinerary at Leh.

Day 1:
Our day started with a warm sun greeting us at Sonamarg. We were supposed to travel through the beautiful landscape from Sonamarg to Leh with few stops mid-way. As soon as we started the journey we began to be in awe of nature’s beauty. With zig-zag roads through the mountains the first stop was at Zojila Pass where we met an army convoy followed by a stopover at Zojila War Memorial. The view was charmingly beautiful and instilled a patriotic feeling in us as we moved towards Drass and Kargil. A stopover at the Kargil War Memorial in Drass gave us a deep insight in what happened during the Kargil War in 1999. We had our lunch at a small yet nice restaurant in the main market of Kargil. Roads became deserted after crossing the town. It is nature’s beauty that we happened to see the Moonland on earth at NH-1D in the Lamayuru village. The land is similar to what we see in images of the moon. During the course of our drive we experienced the magical Magnetic Hill which is the nature’s way of defying gravity. We arrived at Leh after a day long drive from Sonamarg and decided to crash at the Solpon Guest House in Leh. This was going to be our abode for the next 4 days.

Day 2:
The morning was bright and sunny and with calm and peaceful mountains surrounding us from all sides. We decided to spend the day in Leh as it would serve the purpose of getting acclimatized along with exploring the city. After a nice and sumptuous breakfast at Solpon, we started for the Hall of Fame in Leh. The Hall of Fame talks about the gallantry of our soldiers and also has a small souvenir shop for memorabilia.

Leh ItineraryLeh Hall of Fame
Leh is also known for Shanti Stupa situated at a bit higher altitude from the city. The Stupa is a home for Buddhist monks and also provides and aerial view of the city.The sunset from the Stupa is something to look forward for as the sky changes its color from blue to orange and finally the sun sets itself.

The day3 of our journey was dedicated to Nubra Valley to meet the double humped camels. It started with our first stopover at KhardungLa. It was an achievement to be on the highest motorable road in the world. You can read more about it’s detailed story here. Once we bid a goodbye to KhardungLa, we headed towards our dose of peace at the Diskit Monastery.The monastery is believed to be the largest and oldest monastery in Nubra valley. The monastery can be reached from the Diskit village through a rugged and dusty road that crosses a stream in the middle of the village. From Diskit we visited the famous Nubra Valley where the ride on the double humped camels was also a different experience.

The journey from KhardungLa to Nubra was a smooth ride with few moderate to tough rough patches. However, we never complained much as we were accompanied with amazing landscapes throughout our journey. Although we had plans to stay overnight at Nubra, we retreated back to Leh due to the extempore change in plans.

As we had reached Leh by the end of day 3, it made things easier for us to travel to Pangong Tso on the fourth day. The journey from Leh to Pangong covered places like Shey, ChangLa and Tangsey. The first stop was at the famous Druke White Lotus School, popularly known as Rancho’s School.

The school is a co-education and has day-boarding for the children. This school became hugely popular after the release of the movie 3 idiots in 2009. It houses a café known as Rancho’s Café and has memories from the movie displayed on the walls. The souvenir shop at the school has some very nice showpieces to be taken back home.

We resumed our journey towards ChangLa and it proved to be an added achievement to the quiver. The journey from ChangLa to Pangong Tso was beautiful with few small towns in between. Read more about our Pangong journey here. One can also plan to stay at Pangong in the tents at the lake to witness a beautiful sunrise the next day. We came back to Leh after our lunch at the Pangong as we had to start for Srinagar the next day.

This was our last day at Leh and we had to head back to Srinagar. We again took a tour of the city to soak the beauty in our hearts as much as possible. On the way back to Srinagar we stopped at Patthar Sahib, a gurudwara on the NH 1D managed and maintained by the Indian Army. The bookmark on the Srinagar-Leh highway has a detailed story of the places that should not be missed during the beautiful journey.

Our 5 day trip to Leh had been one of the best times of our life. With lots of road journey through the mountains, the highest motorable, the beautiful Pangong Tso and various other places etches a never ending memory in our hearts. As we said bye to Leh, we decided to say a Julley to it very soon.

Did you like reading this post? If yes then please show us your love by sharing this by below means.

This post was originally published on 'Road to Taste'.

HotelsMap
SPONSORED
Want to book a similar trip?
I accept the Terms of Use and Privacy Policy of Tripoto.
SPONSORED
Related to this article
Weekend Getaways from Leh,Places to Visit in Leh,Places to Stay in Leh,Things to Do in Leh,Leh Travel Guide,
Tagged:
#Leh