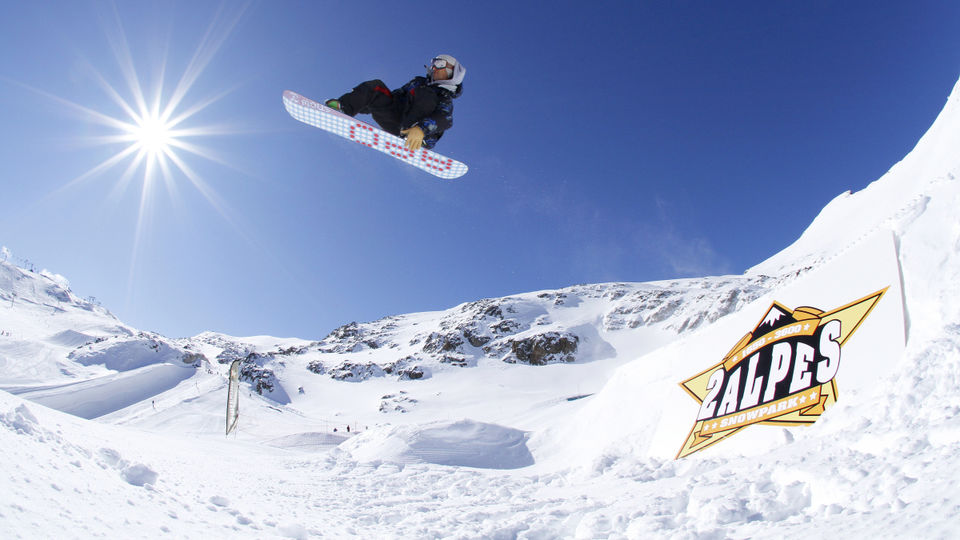 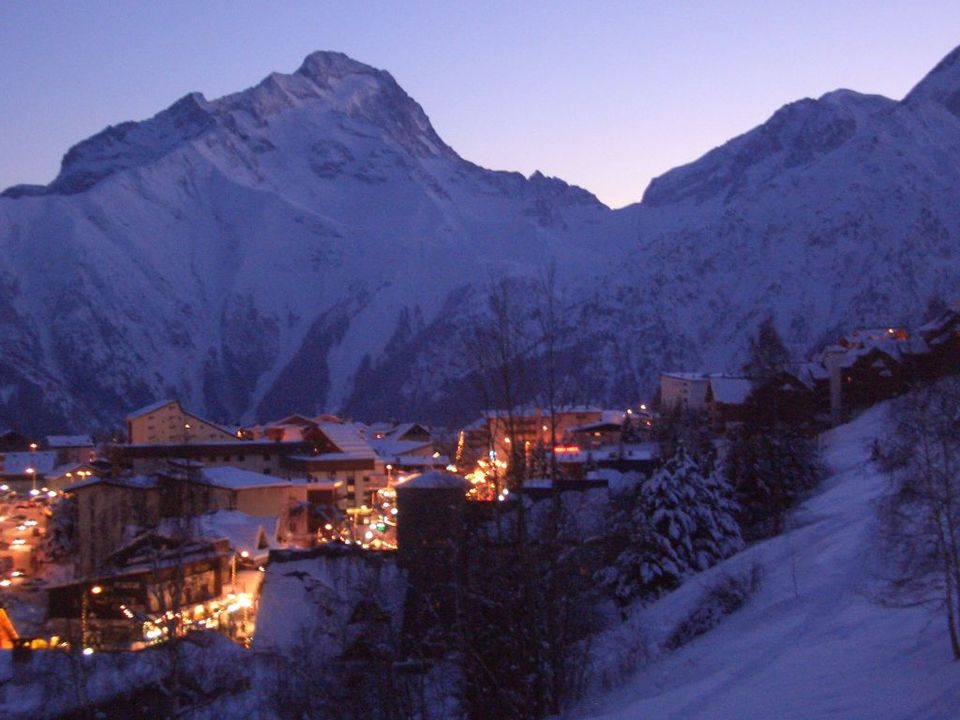 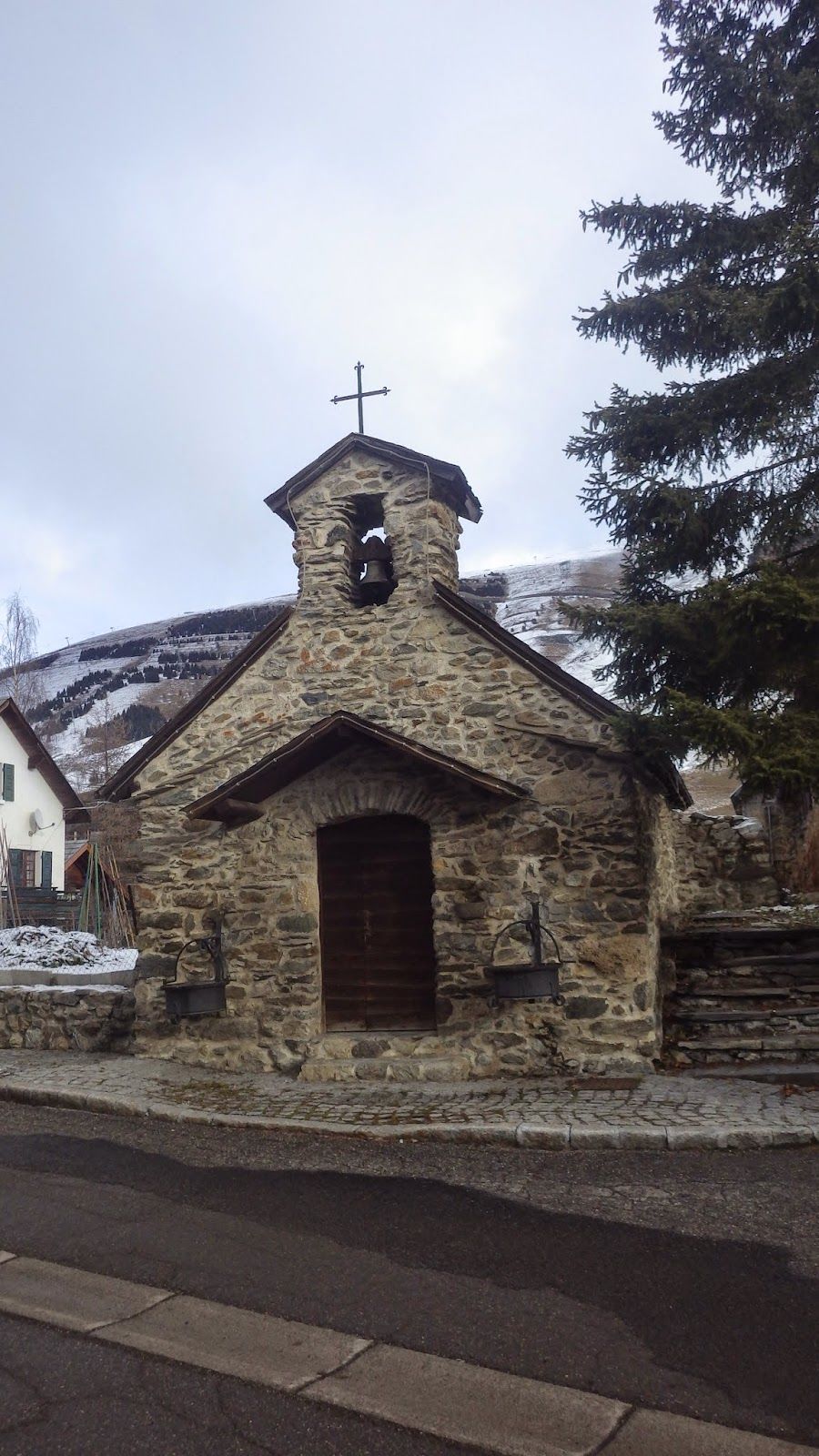 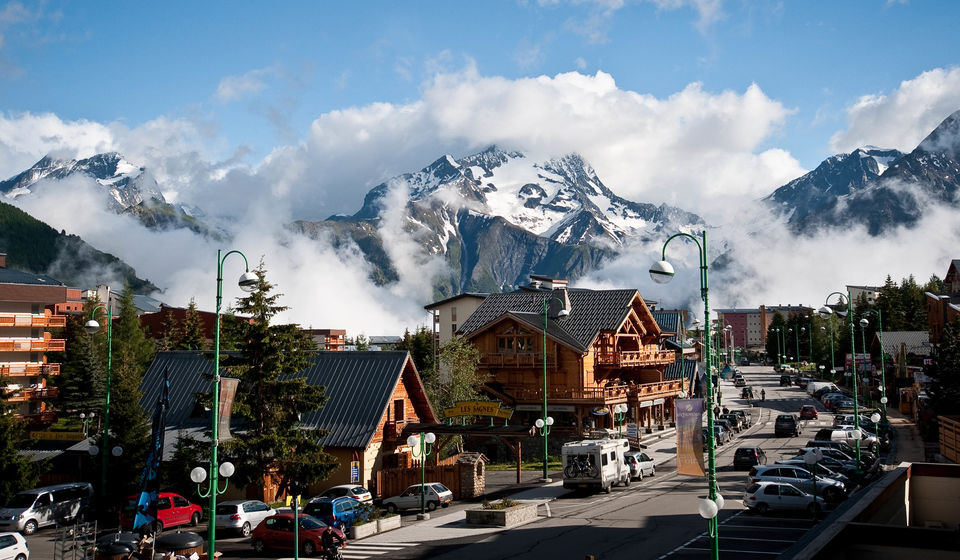 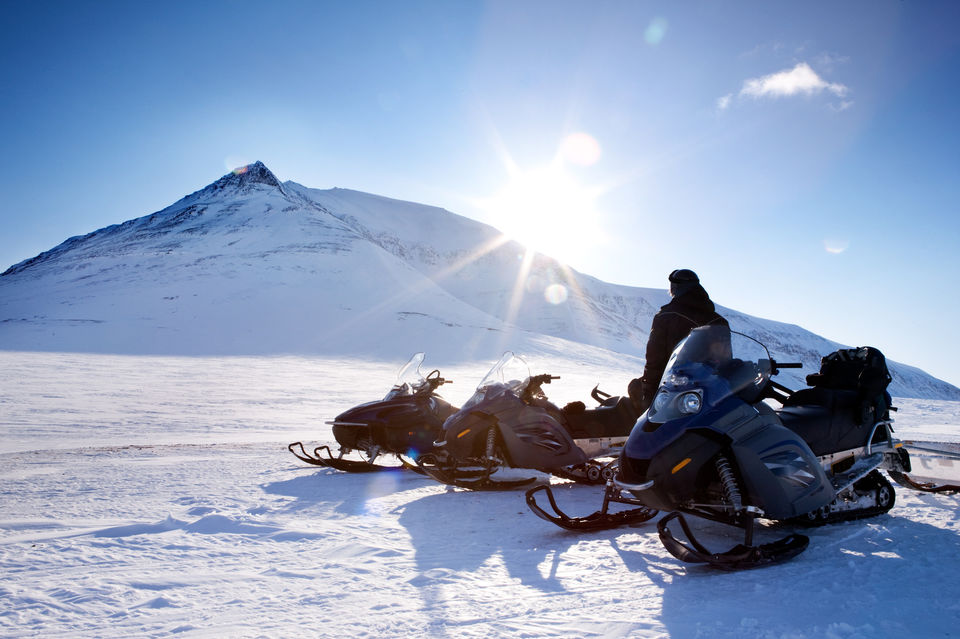 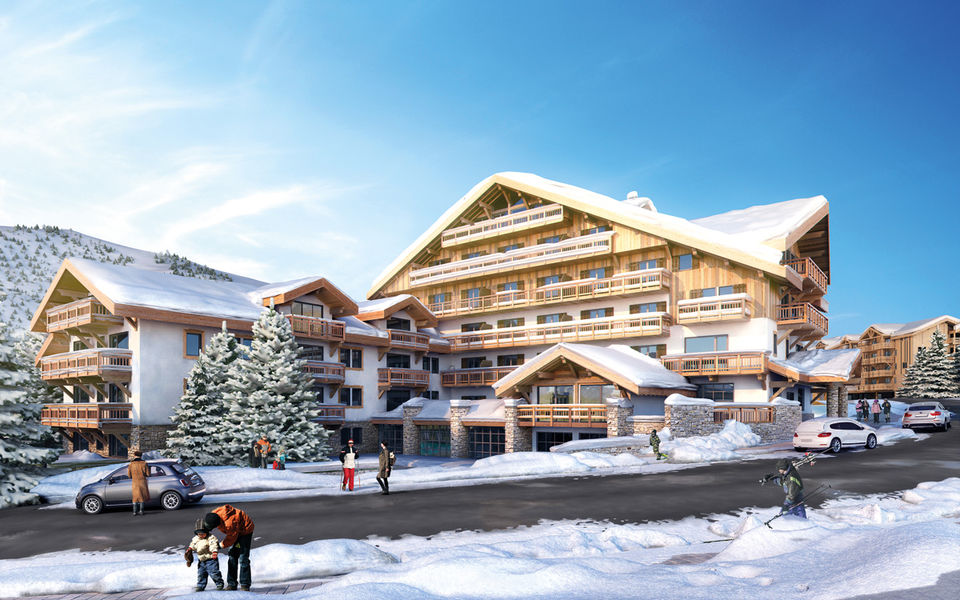 I just spent a very serious 7 months in Asia contemplating my place in this world and living off £300 per month. I ate noodles, considered Buddhism, drank far more Sangsom than is deemed past the point of unhealthy and became thoroughly sick of overnight buses and introducing myself to people every. Single. Day.

So when a friend of mine asked me if I wanted to work a new festival, "come stay in a chalet, the festival is in year one. We'll pay for your flights, accommodation and lift pass", who was I to pass up the chance to play guess who with some potential new friends?
Four months after landing in Heathrow, I took off from Luton, blinked out of the window at the sun that hides behind that thick Tupperware blanket of cloud we call the English sky and kissed hello to snow capped mountains. Sometimes I take for granted how much I love this travel malarkey. This time I would be eating cheese for ten days and not noodles. This time I would also be eating snow for the amount of bruising and cold wet bum I would gain from falling over.

Contrary to that statement, I'm not a bad snowboarder. I can keep up with most boys, I can just about hold my own in the park but previous injuries have made me cautious and so I resent the somewhat back hand compliment "you're good for a girl." Thanks, that's nice of you to say, if not slightly annoying that you're subliminally making it known that girls are supposedly not as good as boys because of genetics or whatever. Not that I ignore the straight up fact that guys do appear to be more fearless (reckless?) but instead of saying that though, can we just say "you're good" and leave the gender specification out of it?

So, back to letting loose at a festival and generally having a rad time. Les Deux Alpes is in the French alpes, next do Alpe d'Huez, about two hours from Grenoble and three from Lyon. The town rests at a breathless 1600 meters above sea level and the highest glacier point is 3200. When you get to that topmost height, where the air is thinner, the sun closer and the snow about two years old, you'll see white-tipped peaks for miles in every direction and wish you'll never need to come down. This is an area of France where marmots poke out of the ground to play in the snow as you ride past.

On the way up the mountain the transfer bus swung through shuttered valley towns, bar one glaring and flashing pharmacy sign against a grey and quiet building. At this moment I hear that Moutier has France’s highest suicide rate as the sun can’t reach it through the mountains in winter. At night however, with a sprinkling of dampened orange glowing lights in houses, it feels like an exciting hint at the pre-Christmas fun to come.
Twig-like trees in characteristically French forests are trying to jolt me in to realising I’m away. I still feel like I’m in the UK- mainly because I haven’t flown for endless hours to get here. It’s very easy for Brits to forget that a whole and varying continent is on their front door and it’s something we should be more appreciative of.

There are building works happening at Lyon airport and you can’t even tell. This doesn’t dawn on me until I’m winding through a slick, heated and well lit tunnel that runs down the side of the main airport building on the way to baggage reclaim. In England you know if modifications are happening. orange signs yell of hazards with every step with yellow trip tape and bright cones shifting about in your path so you know that things aren’t right but we are trying to improve them in only the chaotic way that England can do this. Nothing is very smooth running in Britain at the best of times, even though we like to think we are an efficient nation. Something that goes hand in hand with the British values of puffing chests, and driving on the left equals superiority to all things foreign. Take any bus in the UK and you will be given evidence to the contrary, along with broken down trains, long car journeys and the inability to run a transport network on any weather other than mild or light drizzle. Weather is newsworthy in England and a preferred topic for small-talk. I am not so sure of the rest of Europe.

A giant statue of a bike on a roundabout welcomes us to the start of the steep upward slalom towards resort and all too quickly it’s too dark to see outside of the coach. I am left to feel the switchbacks and hairpins through the axel of the bus until the air becomes thinner and greater breaths are needed. Snow begins to appear under the streetlights that have emerged at the top of this road. We are at the bottom end of Les Deux Alpes. At the other end lies the 60ft sheer cliff drop.

There is no barrier or warning for this even when a few drunken individuals (unsurprisingly English) have met their makers falling off the edge of this. The lip is a stomach-churning trigonometry inducing nightmare and it seems testimony to a European way of thinking that they haven't signposted this hazard. Unlike in England, and America, where signs would pop up involuntarily, barriers would be raised and it would be deemed the council's responsibility to take care of any financial costs involved along with compensation. In Europe the attitude is much more, you fall off a cliff when you're drunk, that's your fault. Which, you have to admit, they have a point.

In New Zealand the attitude lies somewhere between. There are a few signs and a government scheme to prevent you losing earnings when you get injured, which doubles up as a way to prevent compensation claims, but also the ethos is 'don't be an idiot and you won't hurt yourself'. There's no health and safety law in the wild, not that New Zealand is the wilderness, but I prefer that kind if thinking to our growing culture of claiming.

Another thing I really enjoy about France is their strong cultural identity. The no nonsense - no arguments with a customer service rep, stop dancing on tables and at least try to order in French- way of living. Of course England's multi cultural environment is incredibly vibrant and there's so much that we're catered for and our culture is made more rich for it, which is always great, but there's something intoxicating about a country who still has a very firm grasp of their one solid cultural identity. Like Italy, Spain, Norway, Japan, Australia- they all have really interesting cultures that they're proud of. Most English pride comes from sayings like 'it's not the winning, it's the taking part', which goes to show our awkward abilities with sport (a few of those we made up and in some hilarious Karmic retribution, all the countries we took over and taught the sport, now far out strip us on the field or court).

Here are some things you can do in Les 2 Alpes. Go to Crepes a Go-Go for all manner of mountain meals including of course, crepes. Visit the charcuterie, go ice skating, go swimming, go to the cinema, do après at Pano bar, have dinner on a glacier after riding the inner mountain funicular, cheese out on fondue, tartiflette and raclette. Drink copious amounts of red wine, it's seriously good and usually way better priced because the French generally keep the best in country.

Here's the obvious thing you can do in the Alpes: ski. I'm a snowboarder so ignoring the boring rivalry for a moment, and for the sake of keeping my word count the tiniest bit lower, I will refer to it in general as riding. No not horse riding. Riding-a-board-or-skis. This is one of the best resorts in the world for terrain with all levels and interests catered to. You can hike up la grave with a guide and do some big back country riding, find some tree runs to slide through, stick to the wide variety of planned pistes and get in the park and tap the gnar button. Or in my case wuss out, head to the baby park, feel decidedly average, get annoyed with yourself and then wipe out on a jump before trying a big jump to get your balls back. Somehow it worked. I love snowboarding, I find that rhythmic swish and carve of edge against powder so addictive. I have to find more ways to be out there because I love it so much. And the culture that goes with it- of people just supporting each other, enjoying the sport and life a lot more than were they stuck to a computer 5 days a week. We have a lot to learn from the average ski bum.