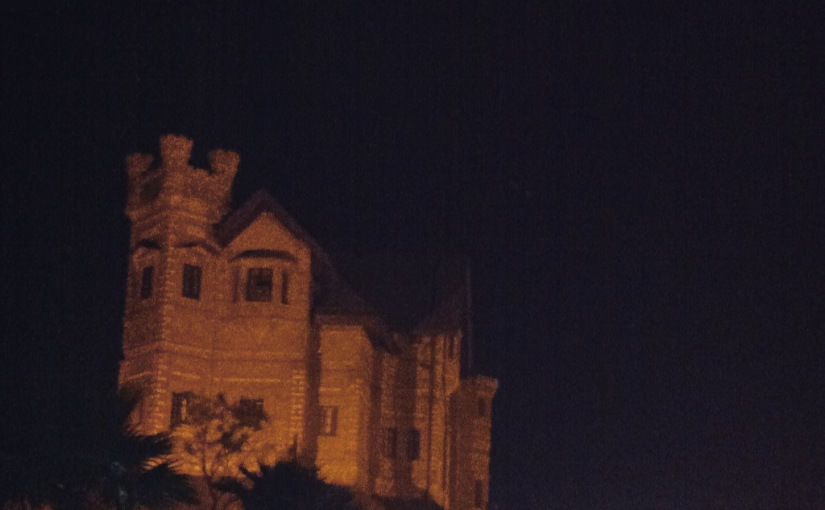 The city of temples, no not the city of temples and ghats – Benaras, not the Devbhoomi – Rishikesh, not any other temple city – Bhubaneshwar, not even Madurai but Jammu. I grew up watching street hoardings in the city – Jammu as the official city of temples, but with time, I have realized there are many contenders for the title.

Other cities may be familiar with Jammu as Kashmir itself. J&K – Jammu and Kashmir is a state with Jammu, Kashmir and Ladakh being three important pillars of the state and Jammu and Kashmir both are administrative capitals of the state for a period of 6 months each in an year. Let me put it this way, Jammu may be an important reason that Kashmir is still a part of India. And there is more to the city than sharing the name with the “Switzerland of India” – Kashmir. Jammu is a beautiful city surrounded by hills, freezing cold in winters yet burning hot in summers and amazing people. The melody queen – Lata Mangeshkar sang a dogri song calling citizens of Jammu sweet as sugar. The city was always ruled by kings till the accession to the Union of India in 1947, leaving a whiff of royalty in its residents. Dogras especially Dogra Rajputs have always walked the streets with an élan.

Many also relate the city to the famous Vaishno Devi shrine and the age-old Bagh-e-Bahu fort, but there is more to the city than one would find on google or the travel websites. The charm of Jammu dwells with its residents. If one does manage to escape the touts selling first copies of kashmiri pashminas and grade-two dry fruits to outsiders at Raghunath bazaar, one would find the genuine shop keepers to be very helpful and honest. The narrow bylanes of the old Jammu city are full of surprises. Most of the hole-in-the-wall eateries may leave you with an unmatched taste that the outer world is oblivious to. Sardarji’s kulcha shop in the third lane next to Raghunath Mandir will serve you an incredible fill of any type of kulcha one can imagine, my personal favourite is the soya kulcha.

A revolving restaurant called Falak at the top floor of KC Plaza next to the famous Raghunath Bazar is a must-go-to. By the time you are served with the main course you might be full with the breath taking views of the Jammu Tawi and the colorful city. The KC plaza lane is house to sumptuous eateries serving Punjabi, Jammu as well as Kashmir delicacies and the bars such as Baron at KC plaza would leave you searching for a comparable hospitality anywhere else in the world.

Bollywood has had a huge impact on the life of an average Jammu teenager. Since the kids are blessed with good looks and talent comes in handy, you would come across many success stories in Bollywood as well as the booming saas-bahu series during prime time. I recently came across and inquisitive airport security officer, who was curious to know if actor Vidyut Jamwal is my cousin, blame it on the identical surname.

Maharaja Hari Singh – the last ruler of Jammu was a man of great taste and his gift to the society could not have been better than the Maharaja Hari Singh Niwas Palace turned into luxury resort at Jammu. The open air restaurant overlooking Jammu Tawi lets you gaze at the scenic hill range while you wine and dine. Luxury cannot be more reasonable at Jammu when you can own a part of this historical palace for a couple of nights without any dent on pocket. Any trip to Jammu for me is incomplete without an evening spent at the museum cum palace with my college buddies.

For all countryside fans, Jammu is a country side as soon as you move out of the by lanes of the old Jammu city and cross the bungalows at Gandhi Nagar, Trikuta Nagar, Chhanni Himmat, Sainik Colony and Greater Kailash.

Since Jammu also borders Pakistan at one side, our border villages house daredevil families who mostly appear on news channels as soon as there is an infiltration or shelling from across the border. Having grown up listening to the army shooting exercises as a routine affair, the noise does not intimidate the residents anymore. Jammu has diverse demographics yet there has never been a single religious mishap in the history of the city. In fact, everyone comes together and supports any cause of national importance.

Next time, you are in Jammu, befriend a local and it is in our blood to be courteous and hospitable.

This trip was first published on https://ssjamwal.wordpress.com/.