Listen To A Silent City – Hampi 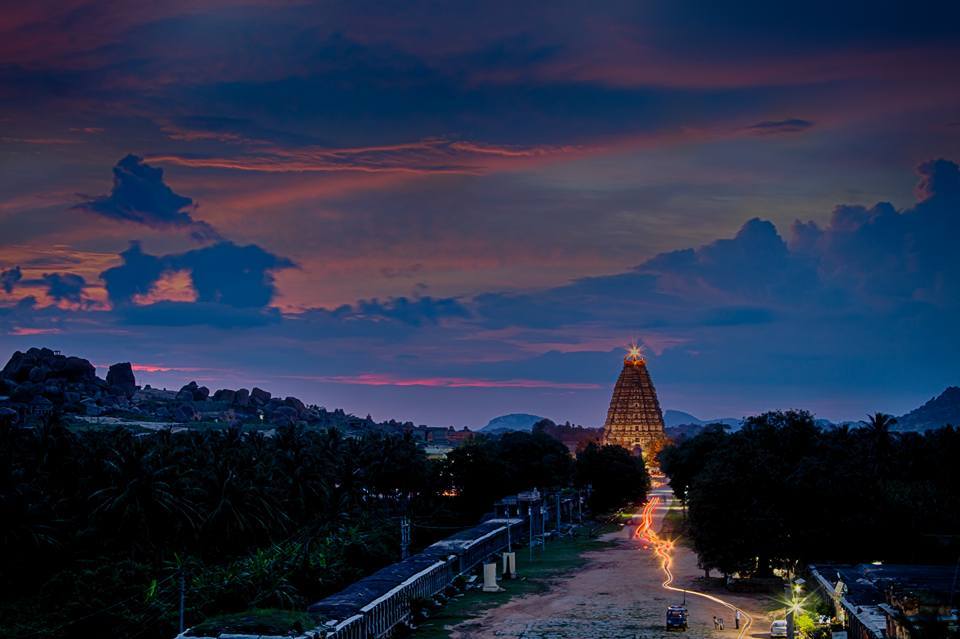 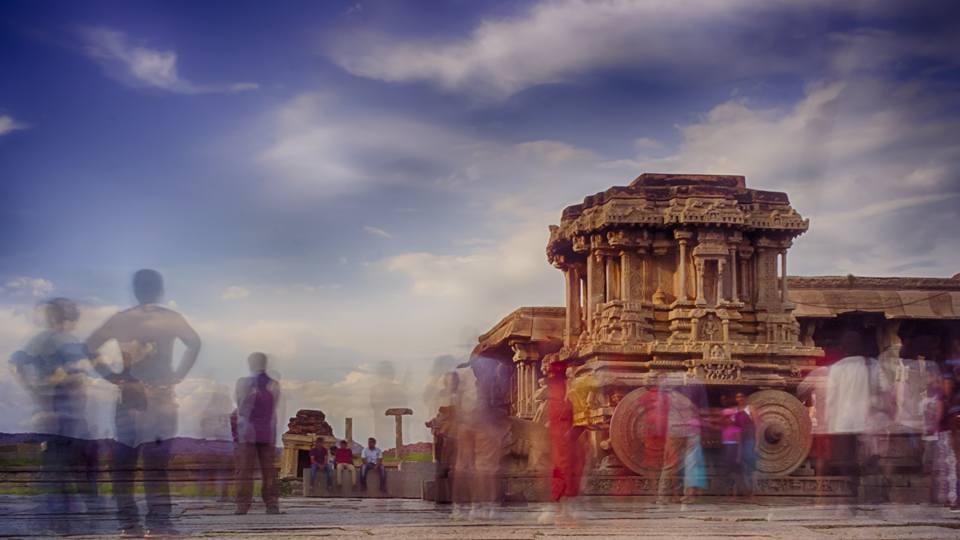 Sunset by the river 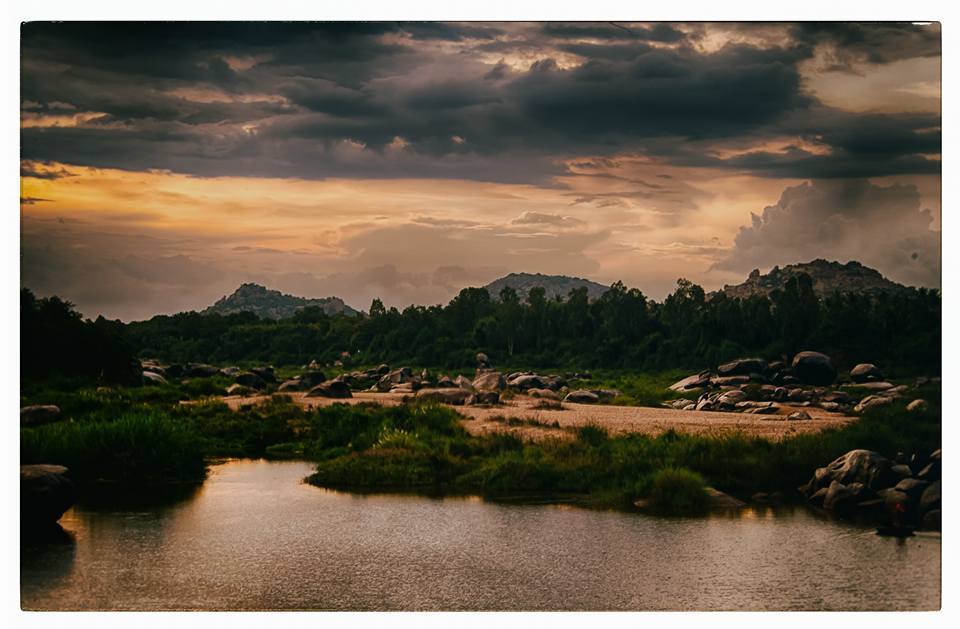 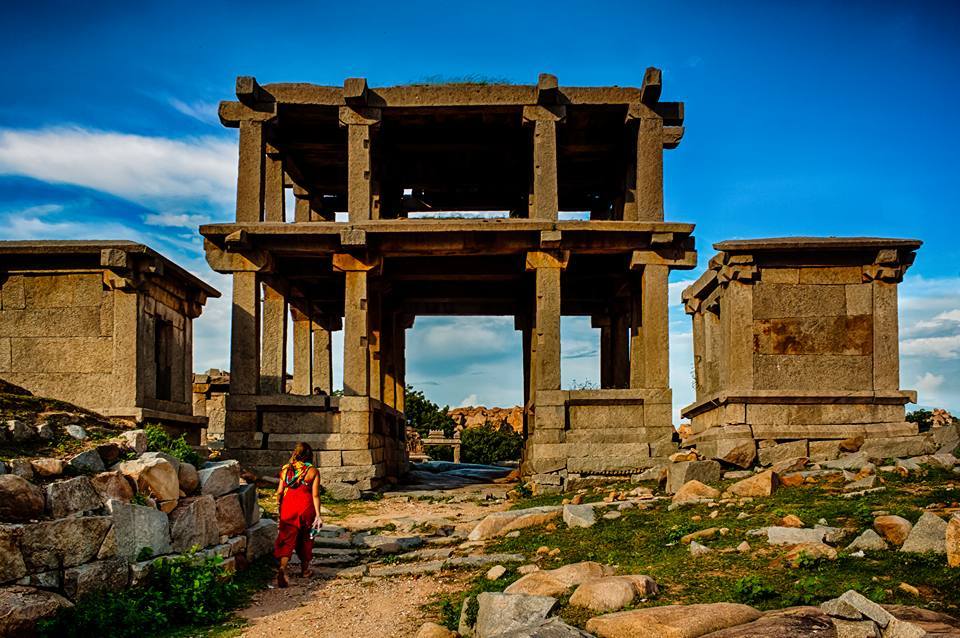 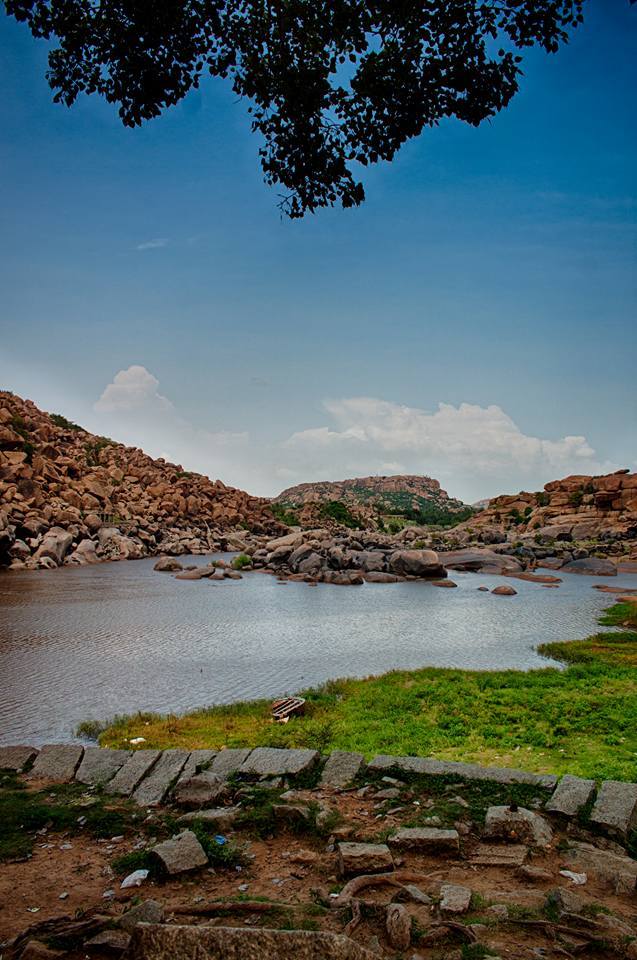 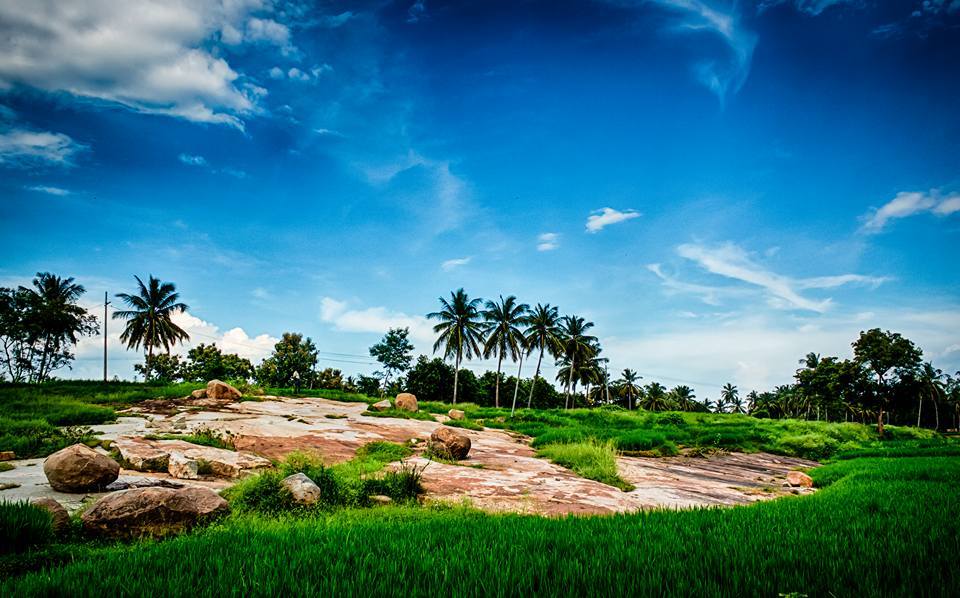 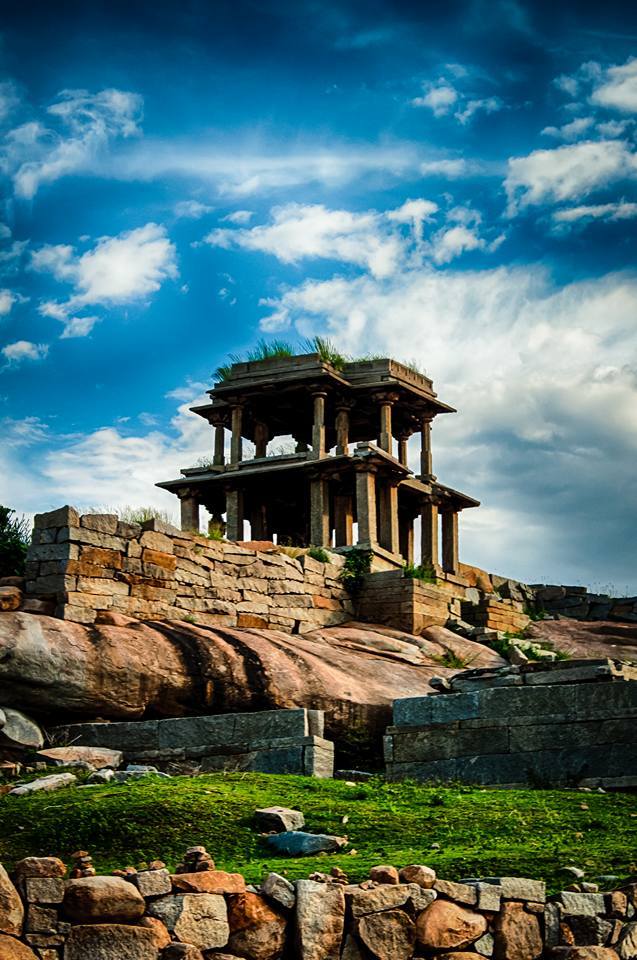 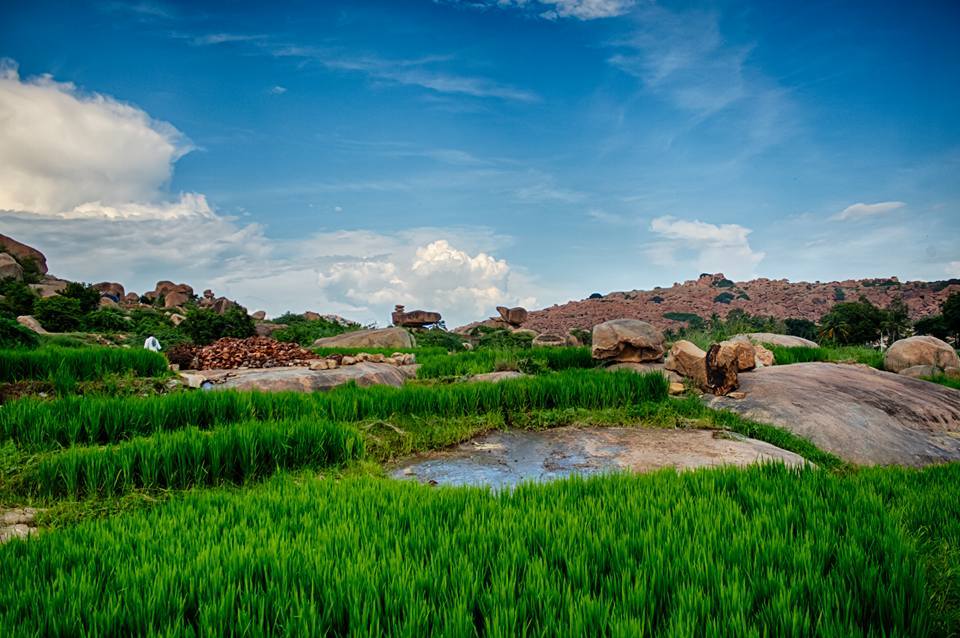 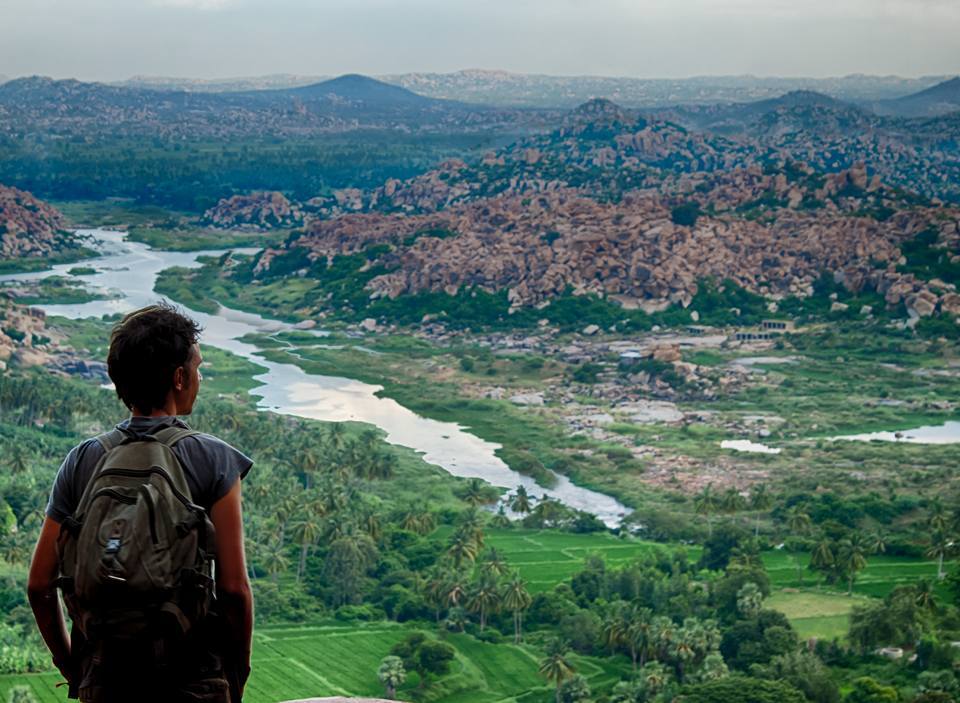 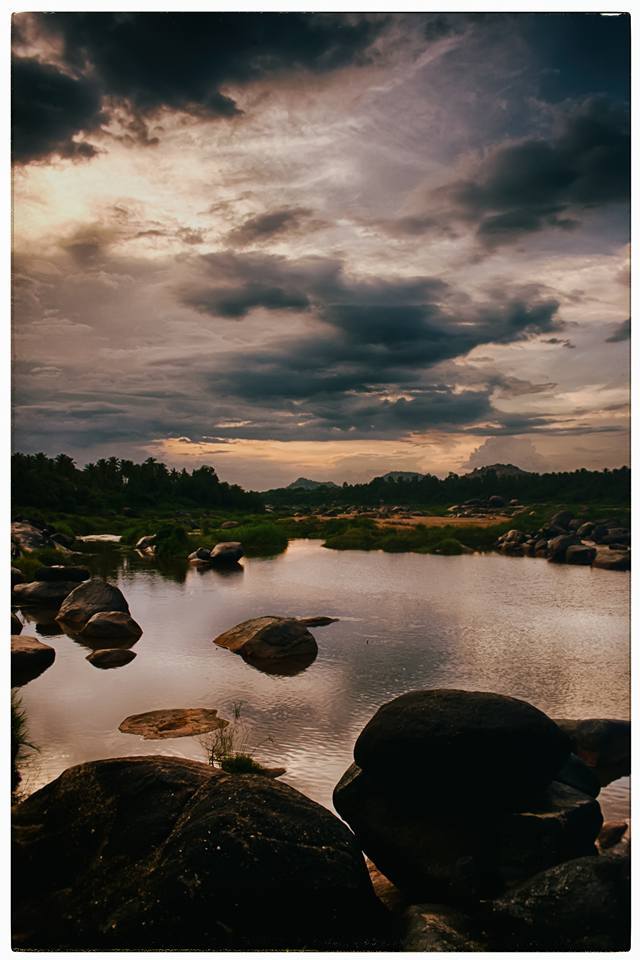 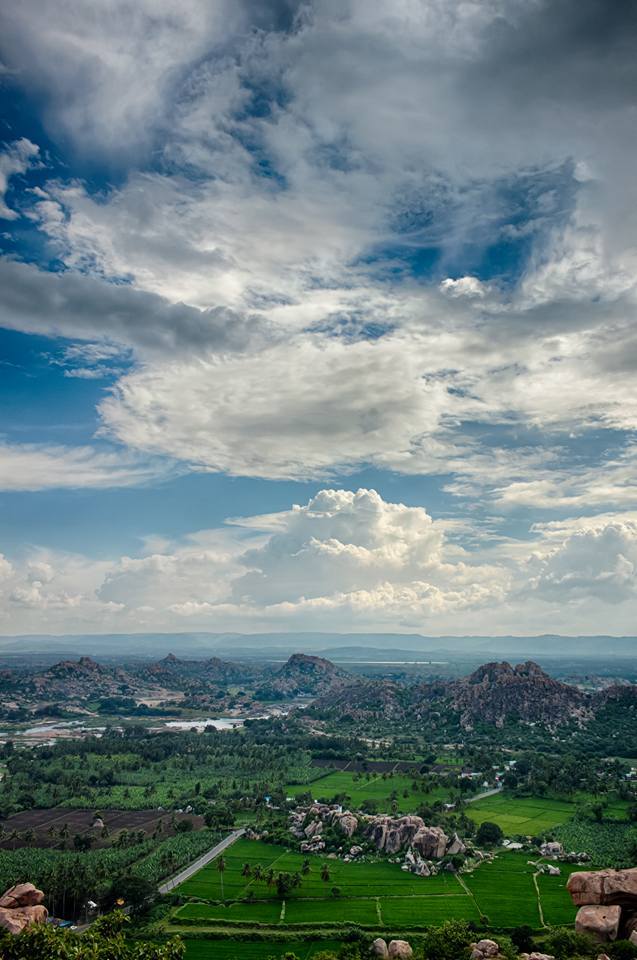 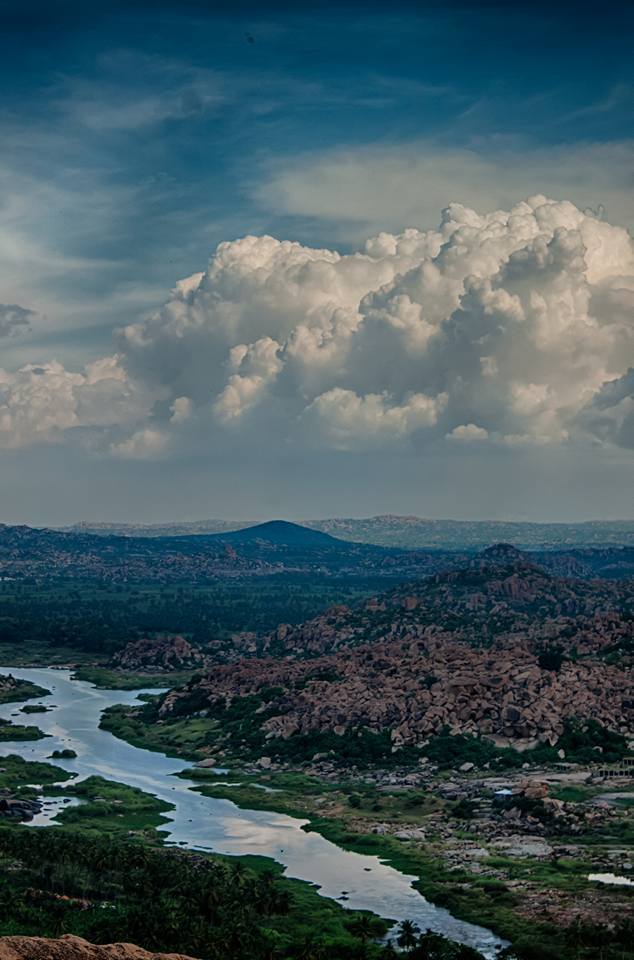 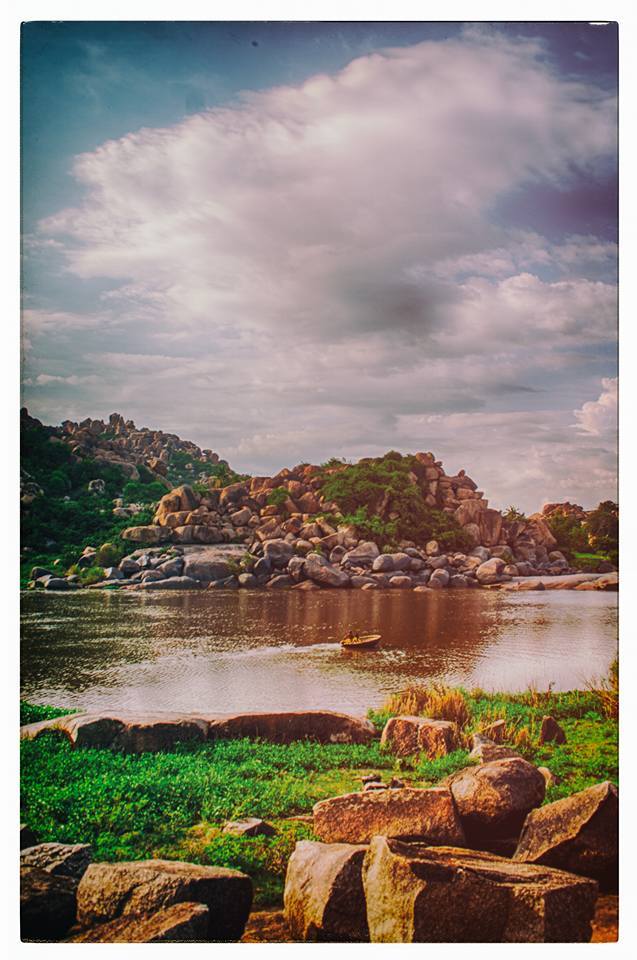 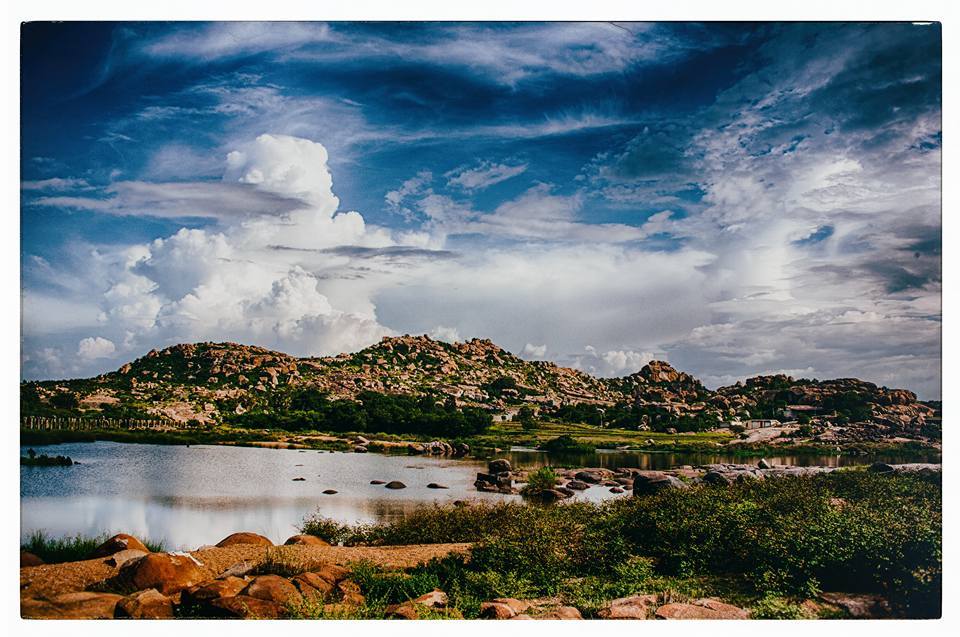 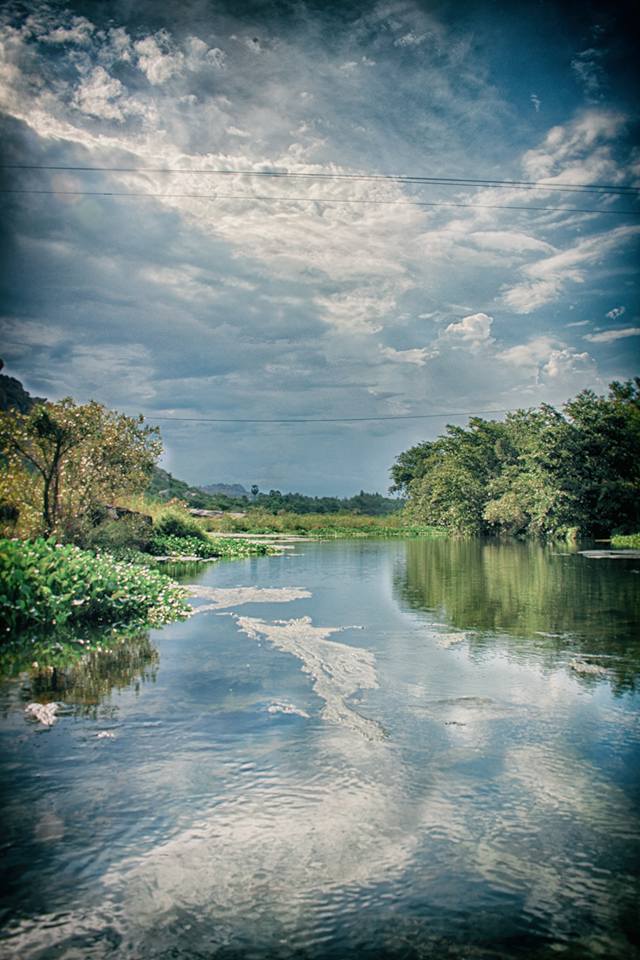 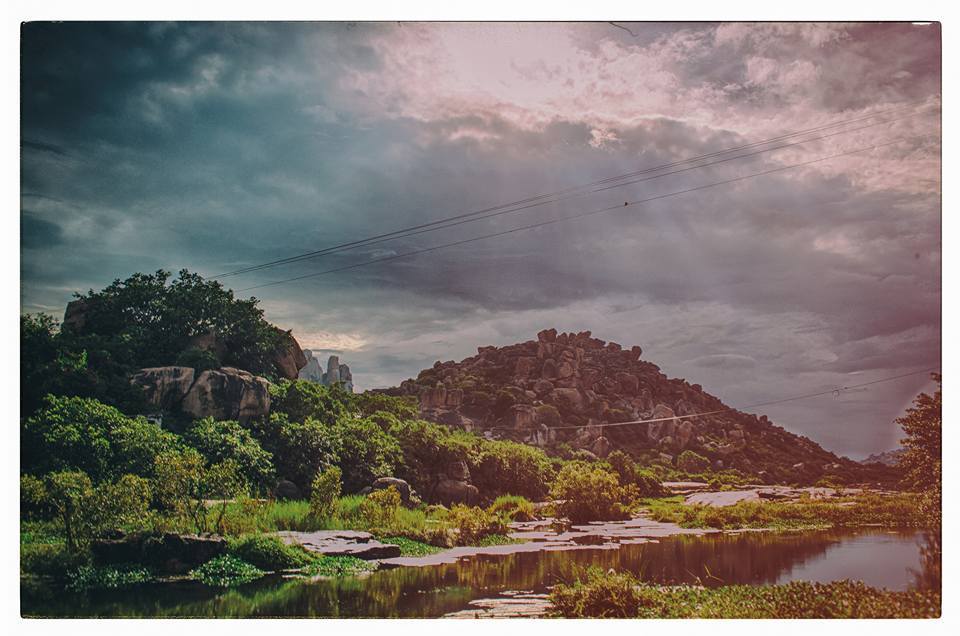 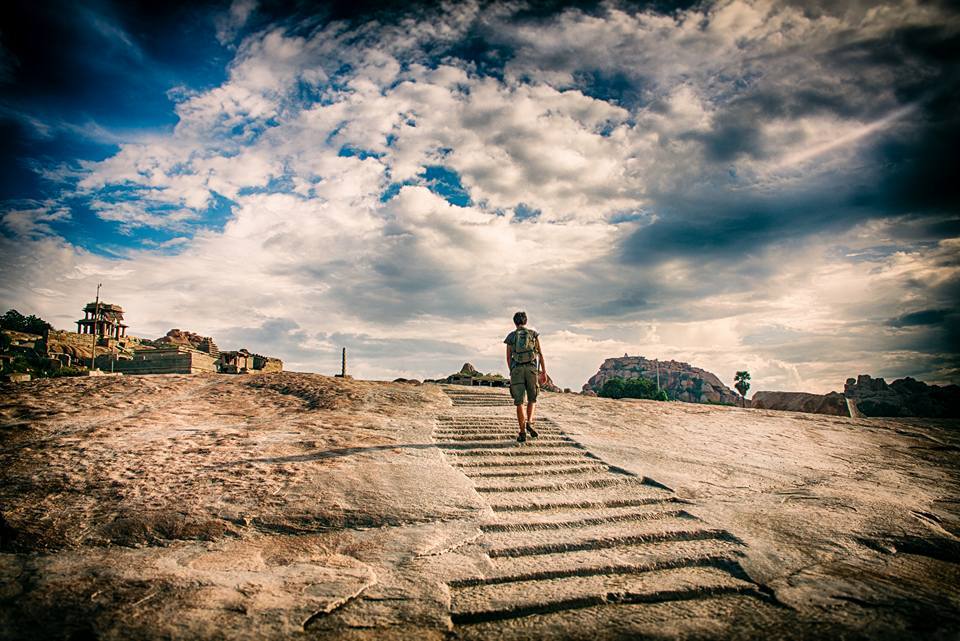 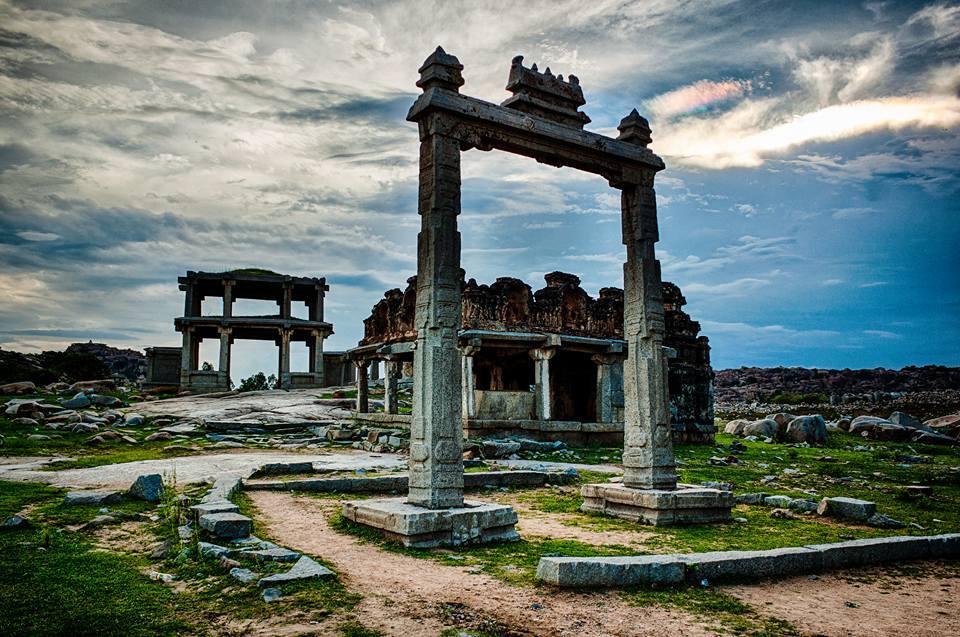 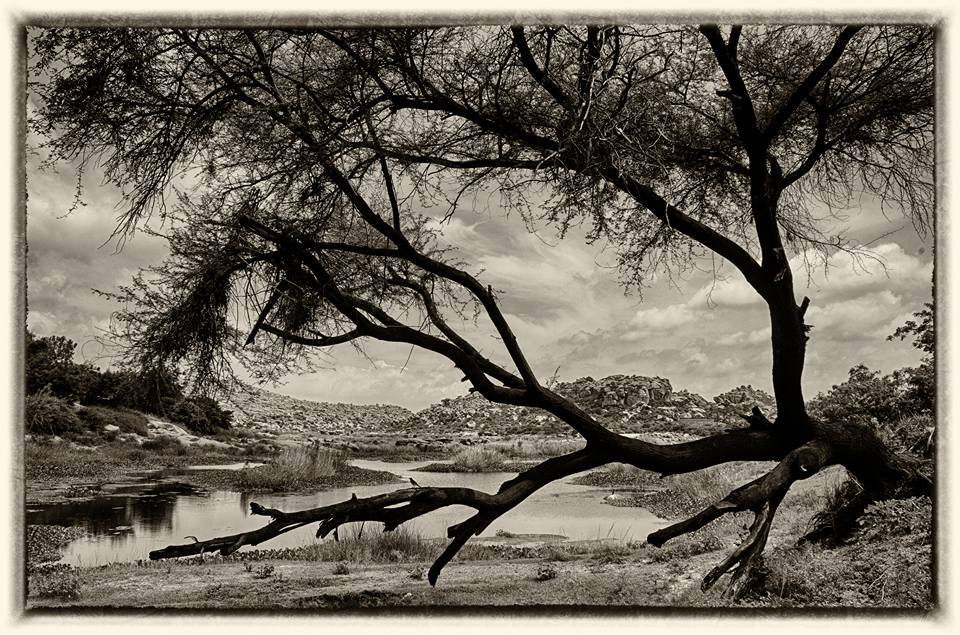 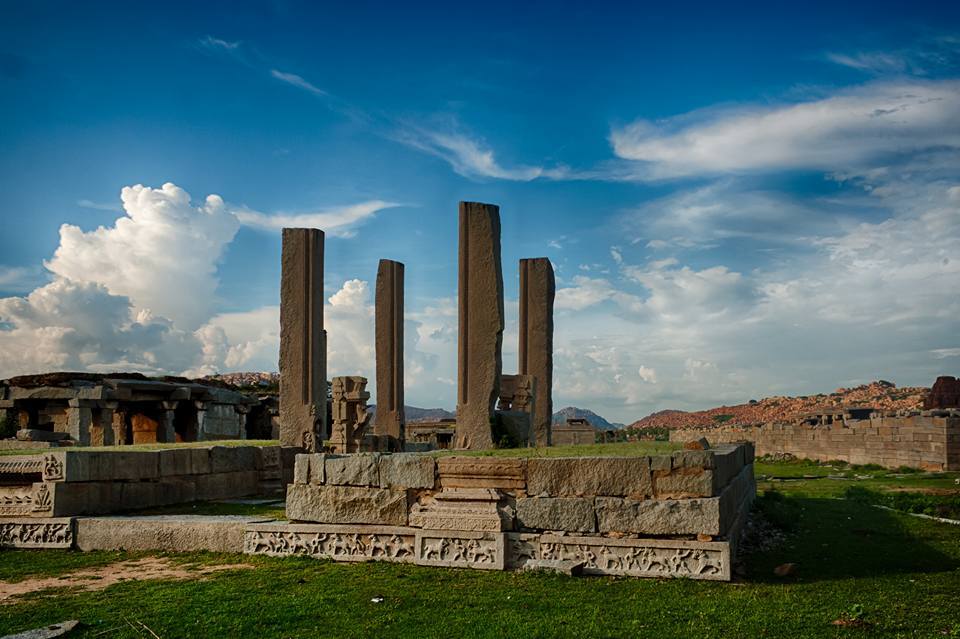 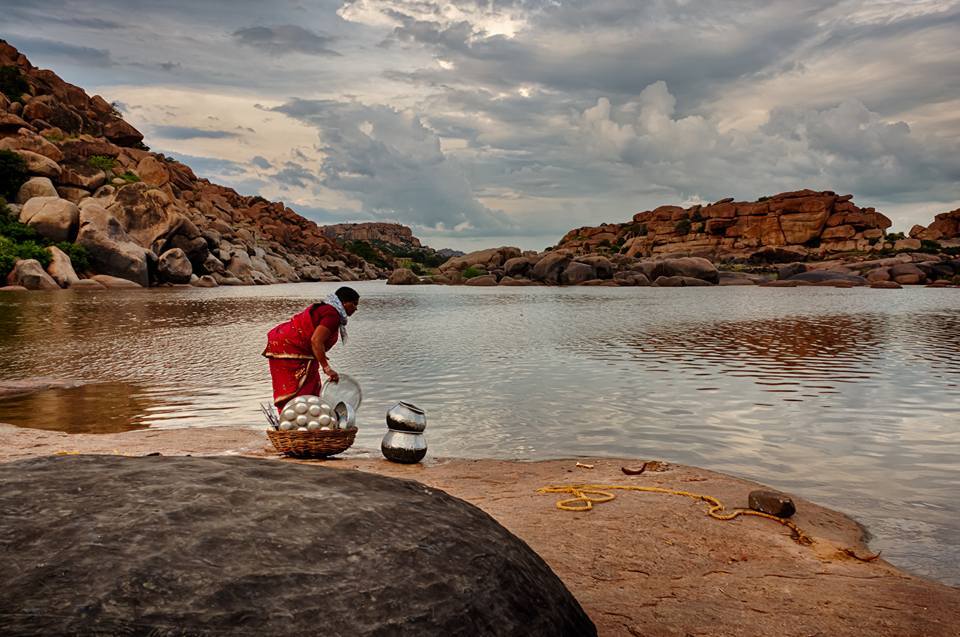 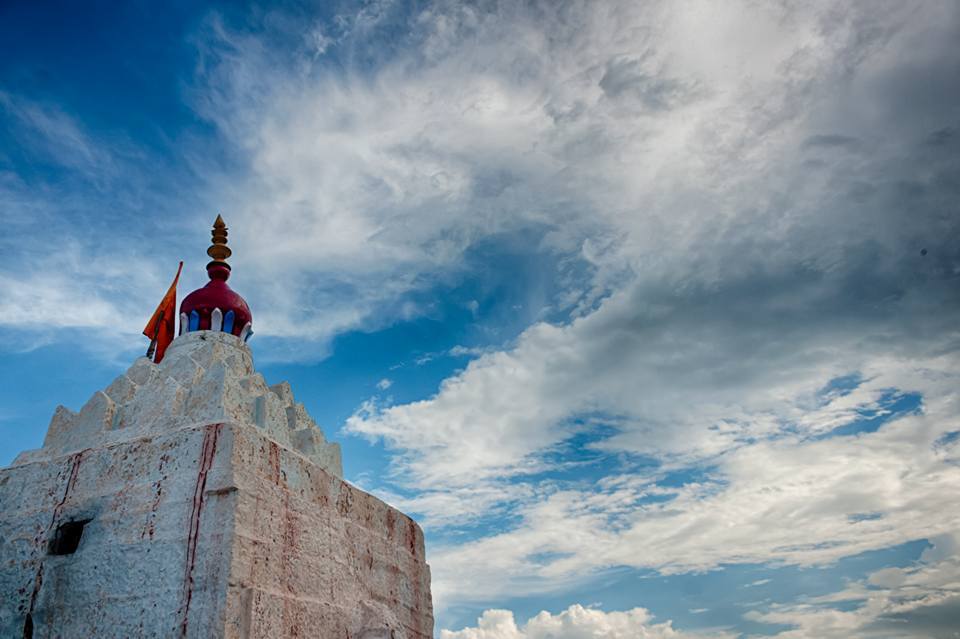 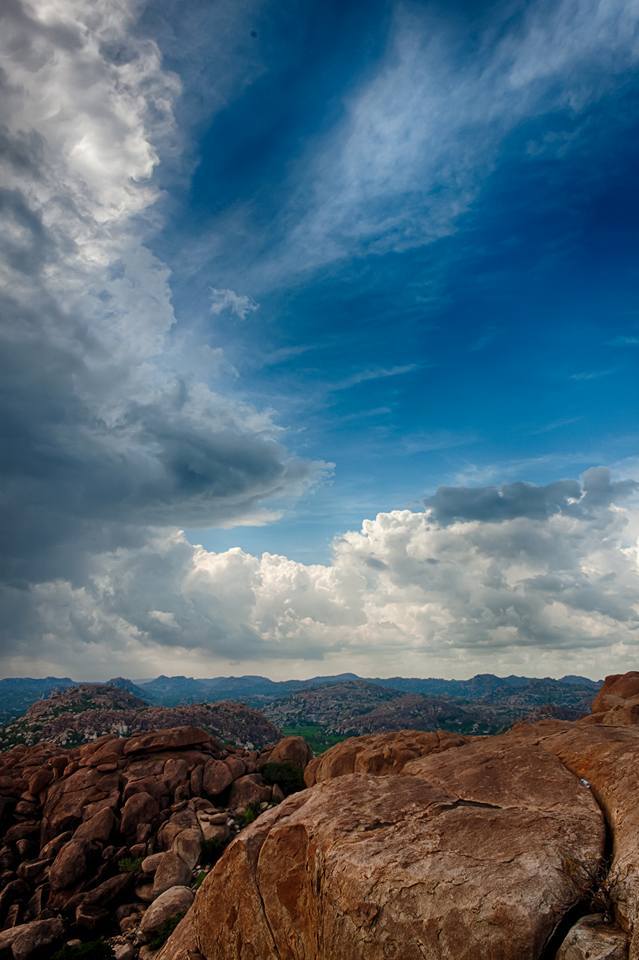 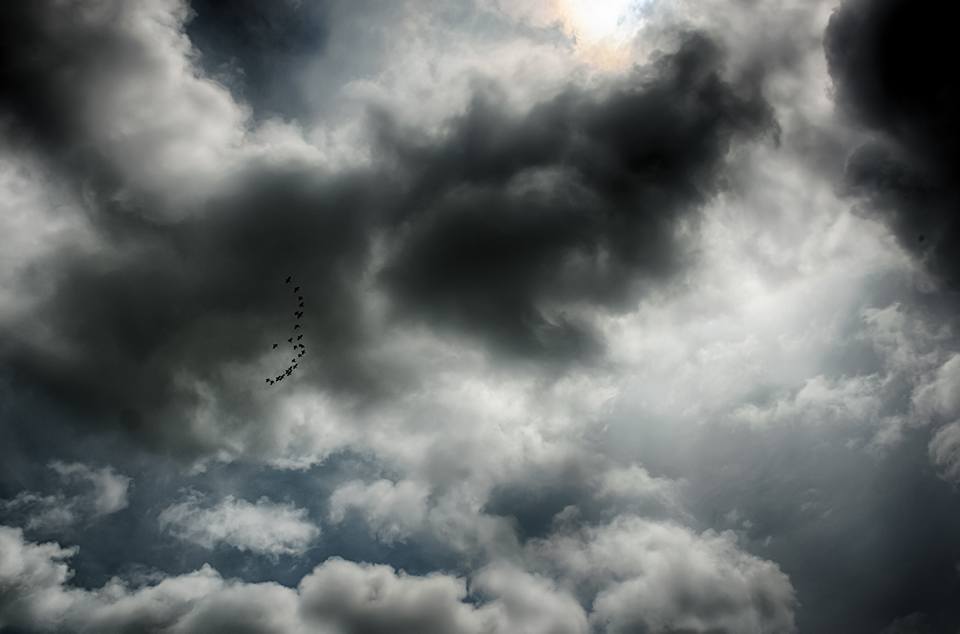 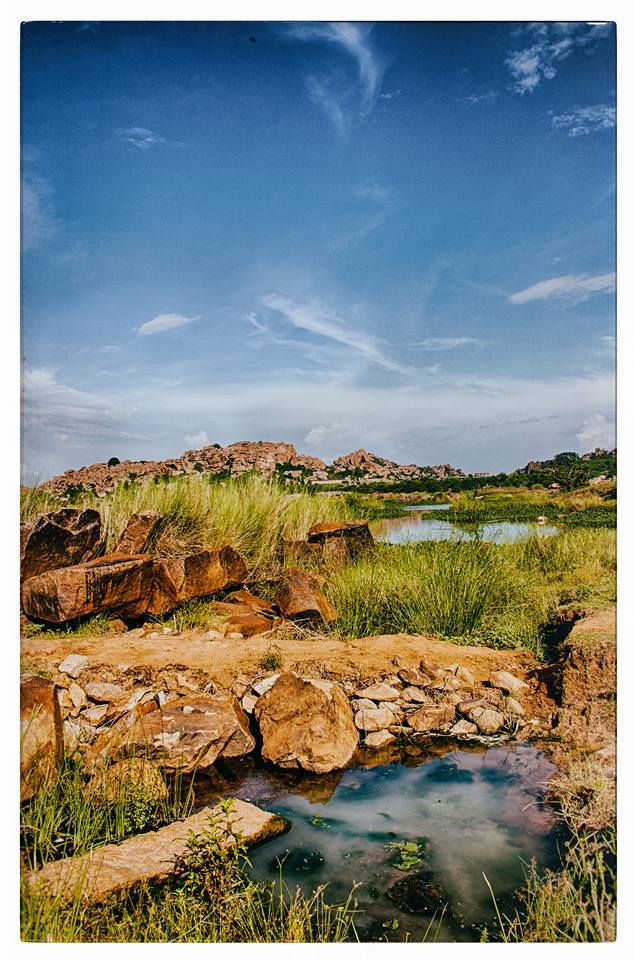 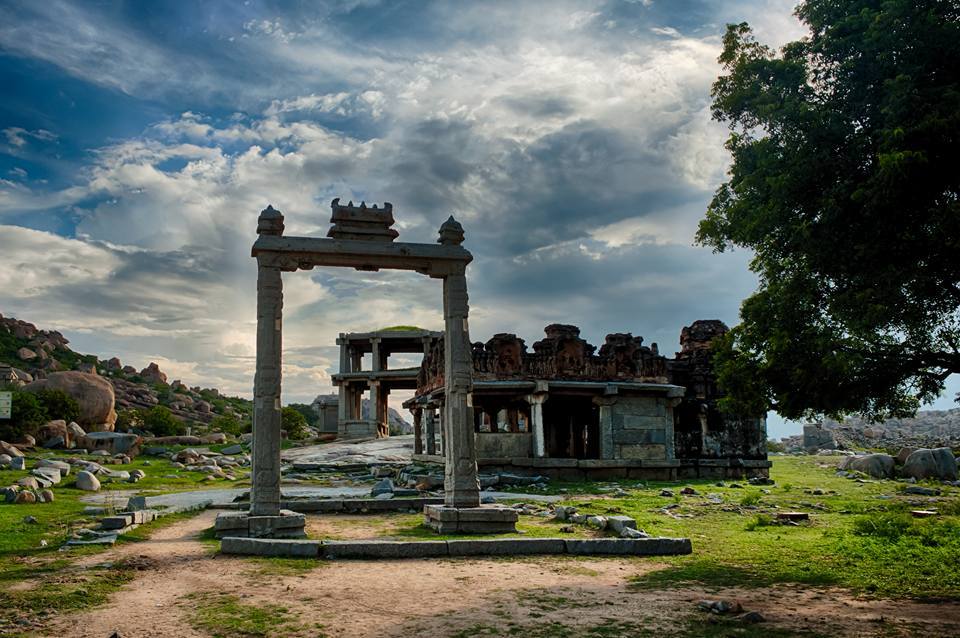 Even for a traveller who has visited many historical sites in South India, Hampi promises a priceless experience. I have wandered through many temple precincts and marvelled at the soaring gopurams but Hampi brings in addition, a royal enclave attached to its sacred zone. The grandeur of many royal palaces have filled me with astonishment but they did not possess the spiritual resonance that I sensed at the ancient Virupaksha Temple at Hampi. It is really very difficult for anyone to compare the experience or Hampi with any other place in South India; it is truly, a one of a kind phenomenon. For me, Hampi is like a palimpsest of the passage of time. This medieval metropolis with a citadel and sacred centre thrived for three hundred years, but then in the 16th century it was totally destroyed by the invaders and the city was abandoned. What followed over the next four centuries was gentle but inexorable march of nature across the devastated landscape. Creepers grew across the fallen columns, pipal saplings raised their heads above dilapidated gateways and grass sprouted over broken masonry. The villagers planted rows of paddy around collapsed pavilions and used the exquisitely carved stones to prop up the thatched roofs of their mundane huts. A magnificent metropolis merged back into the landscape and was forgotten by history.

Written by Subhadra Sengupta (Hampi: Discover The Splendours of Vijayanagar)