So we went on a trek to this Lohgadh Fort near Kamshet, Lonavala 45 KMS from Pune. Its a very mind freshning weekend place. And some things may just leave you spell bound.

The place is said to have gold hidden in its hard rock bourdering walls. And is also said to house 7 tonnes pf Gold that the Marathas captured from Surat, Gujarat.
The fort is constructed into three layer with the first two as the first and second line of defence and the thurd layer to house the gold.
This place was once ruled by Rashtrakutas, than by Marathas and in the end by Mughals... Mughals were unsuccessful in finding the 7 tonnes of gold hiddem by the Marathas in this fort.
Moreover this, it has another fort over looking this one which is said to house the army of Maratha which acted as the back up and reinforcements to the Lohgadh army to save gold.
The fort if viewed from a Helicopter appears to be in the shape of a scorpian and once you reach the top and you go around the fort you can experience it yourself, the sahpe of the fort.
Both the forts can be visited on one day and after reaching the top, you will feel that the pain was worth it. 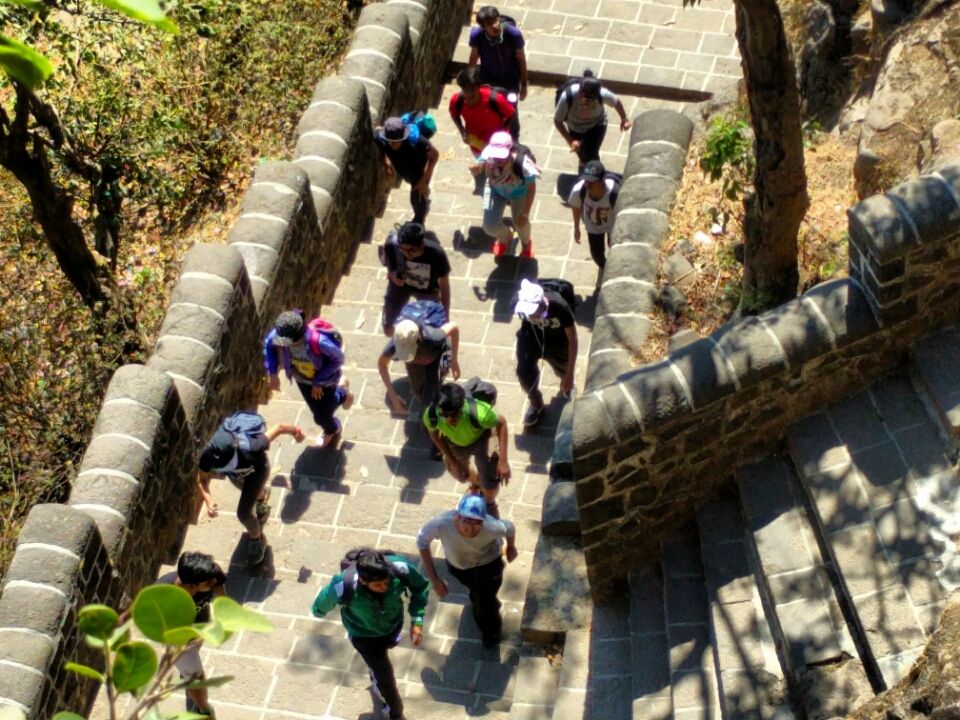 The main entrance of the fort... 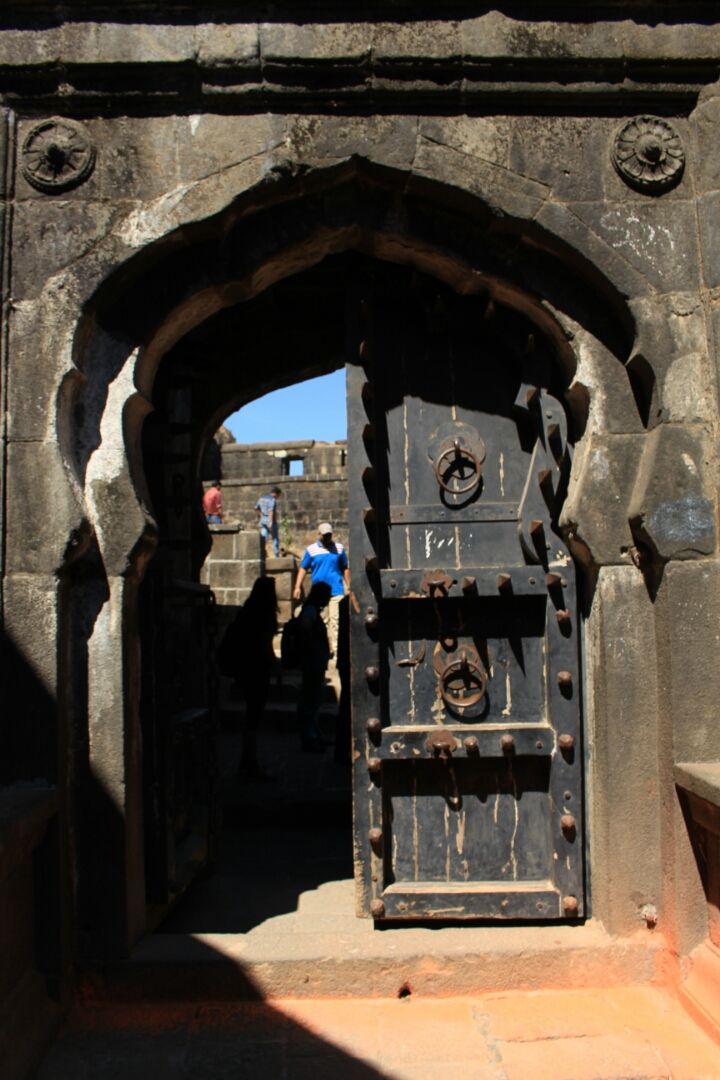 Such a beautiful scenery and hard rock construction... 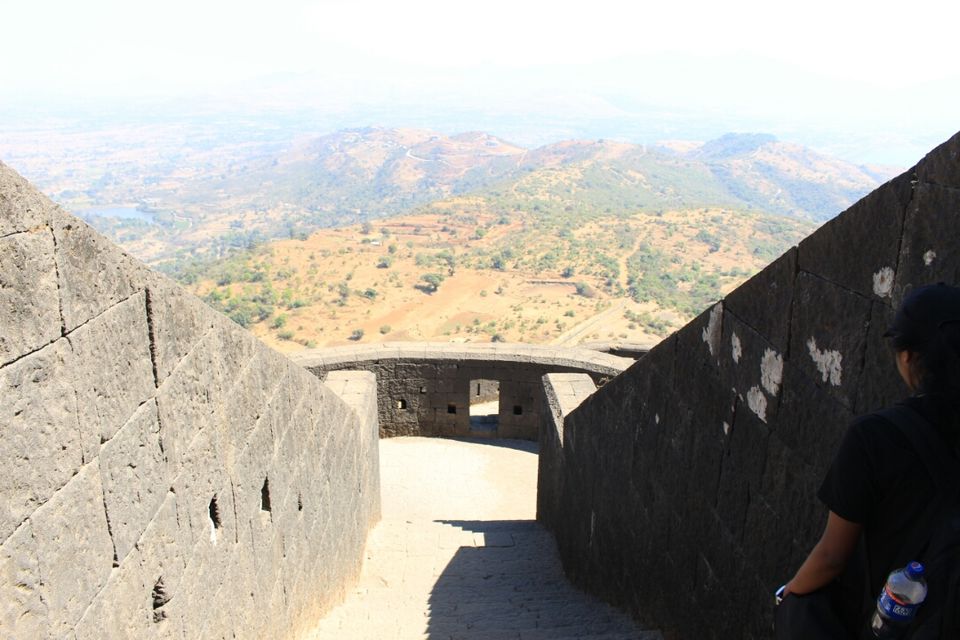 Photo taken from the third layer of the Fort which shows the other two layers. 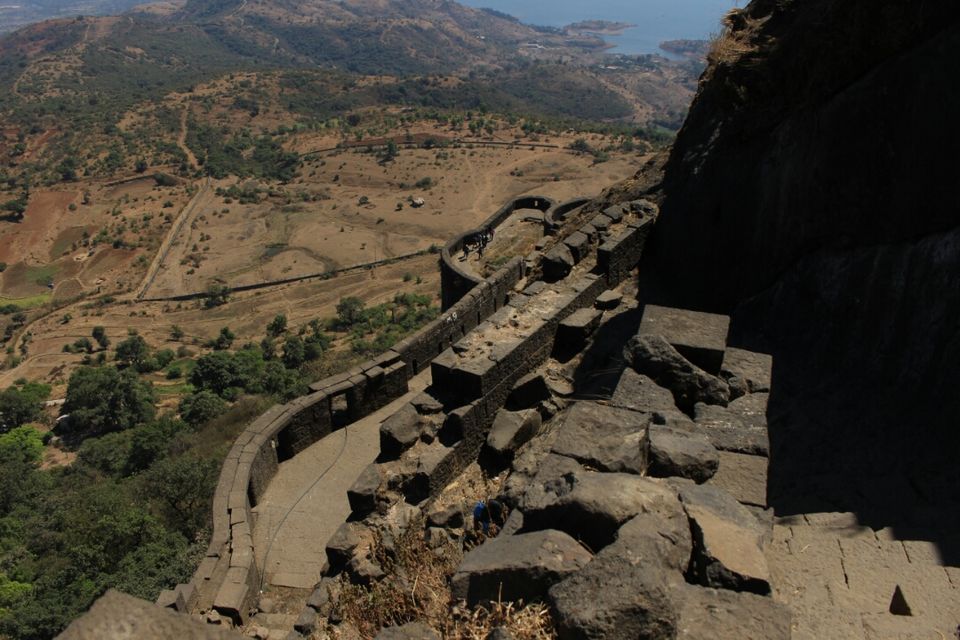 the winds will make you feel the real oxygen... 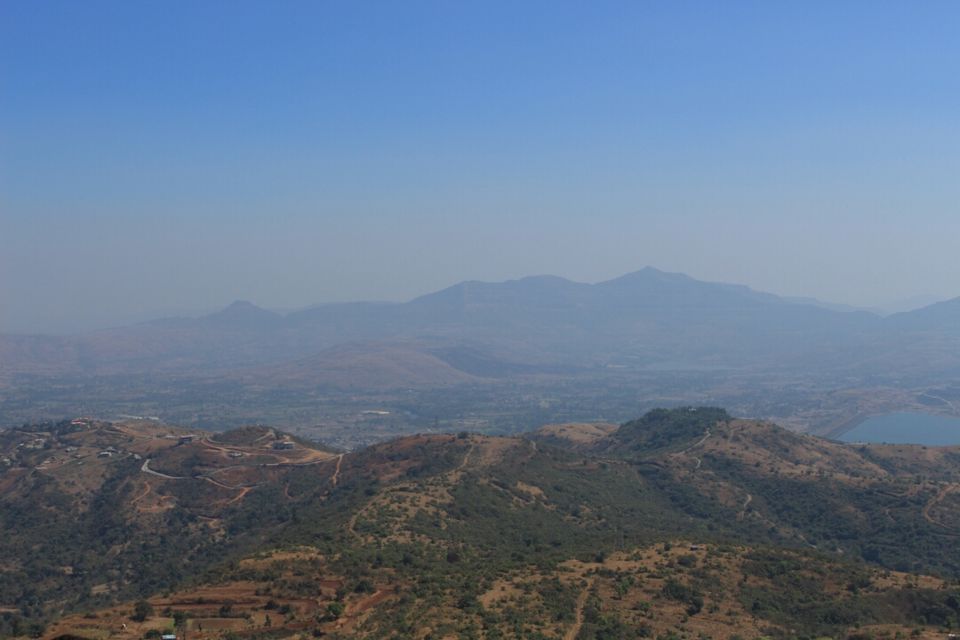 thats the view from the top 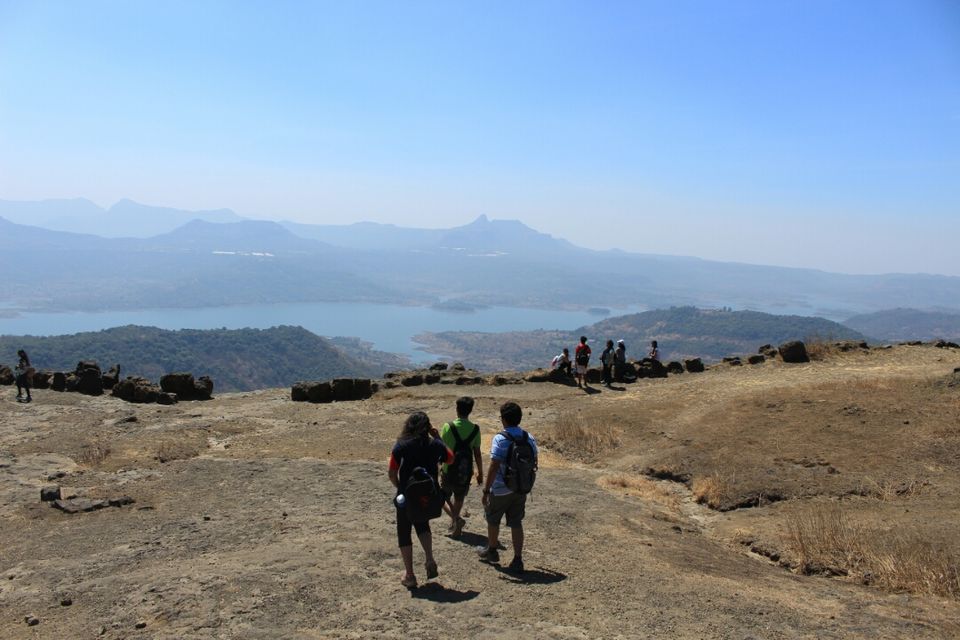 magnificent view of the other small mountains from the top of the fort. 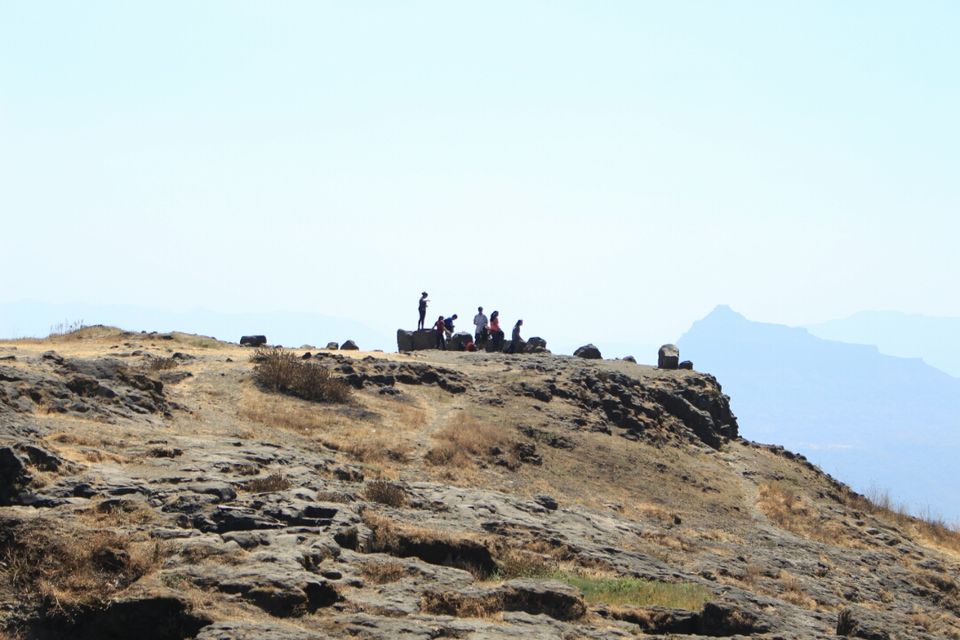