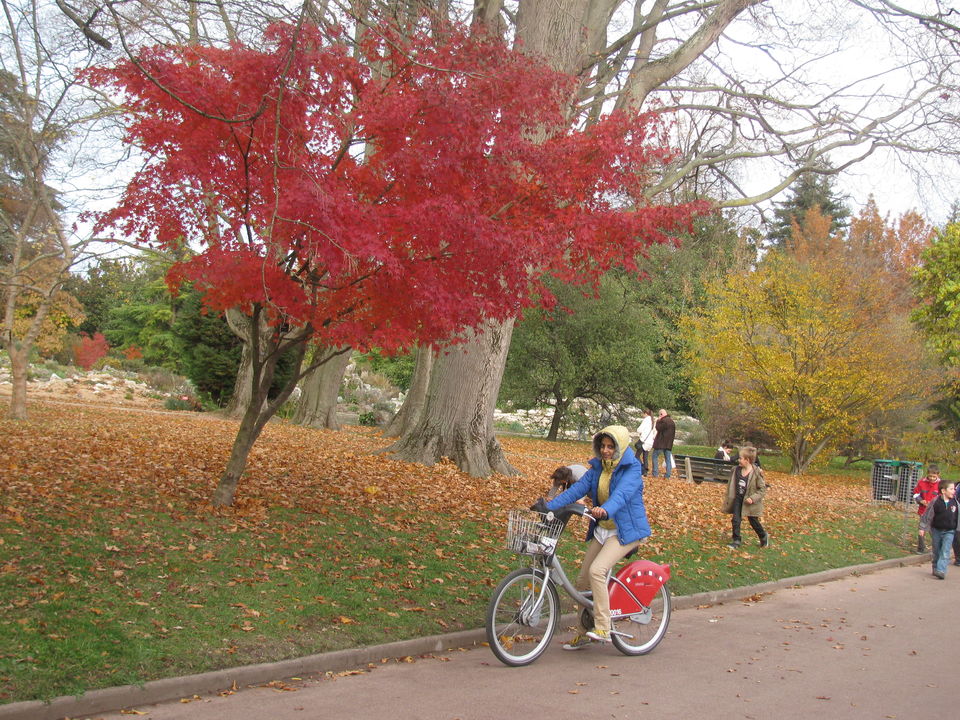 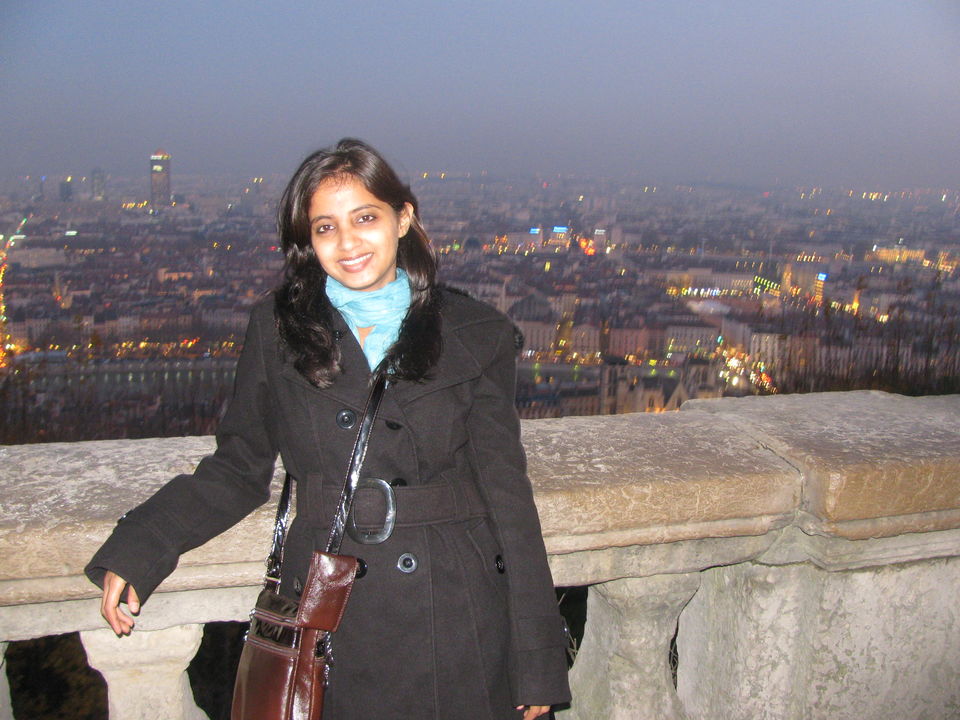 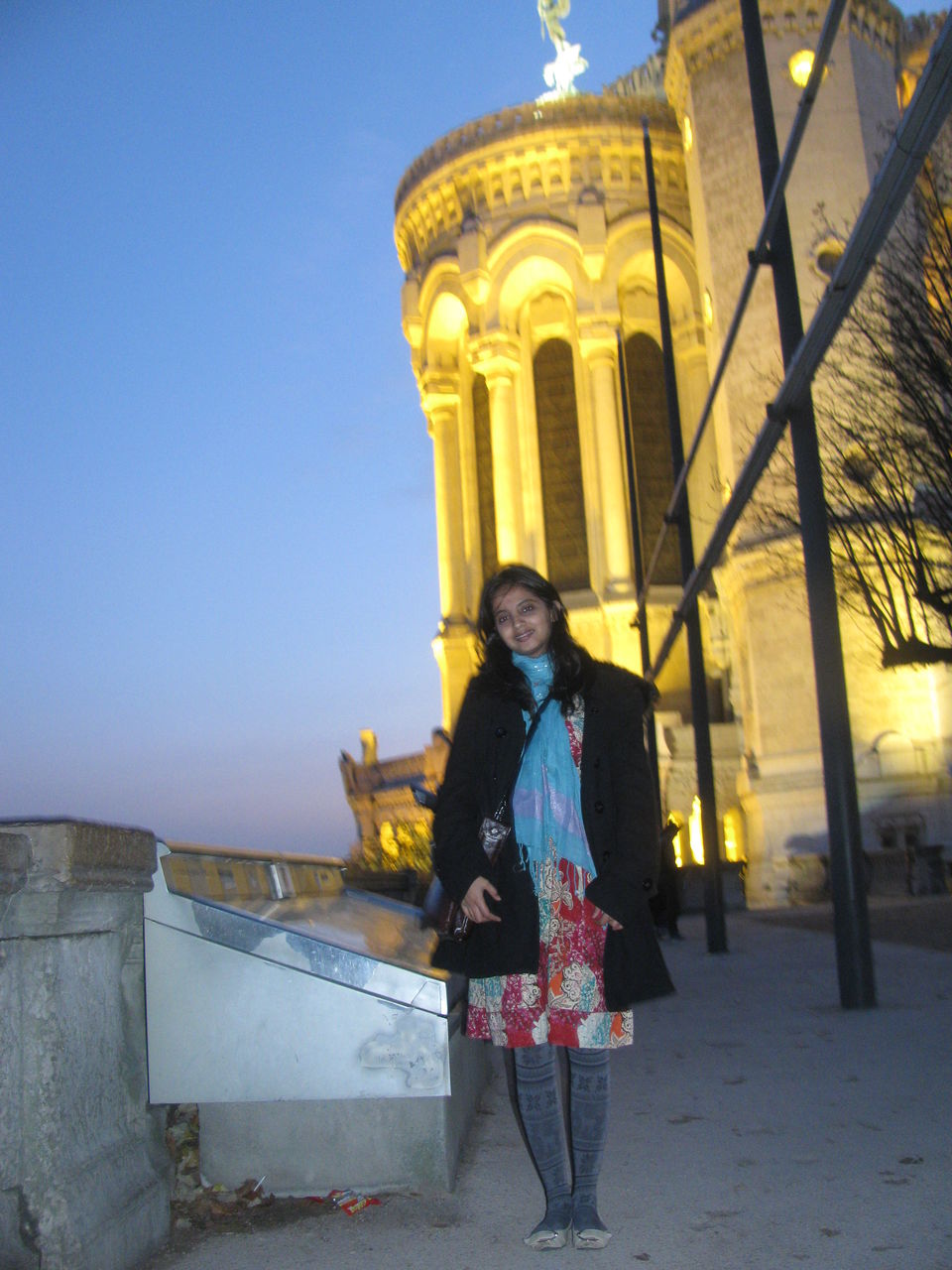 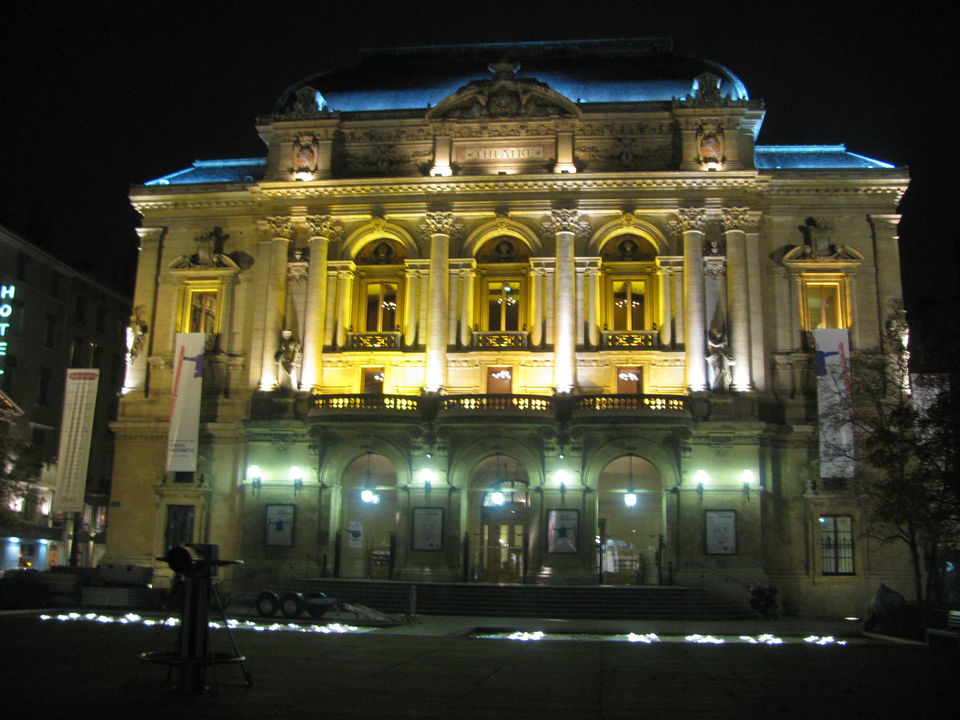 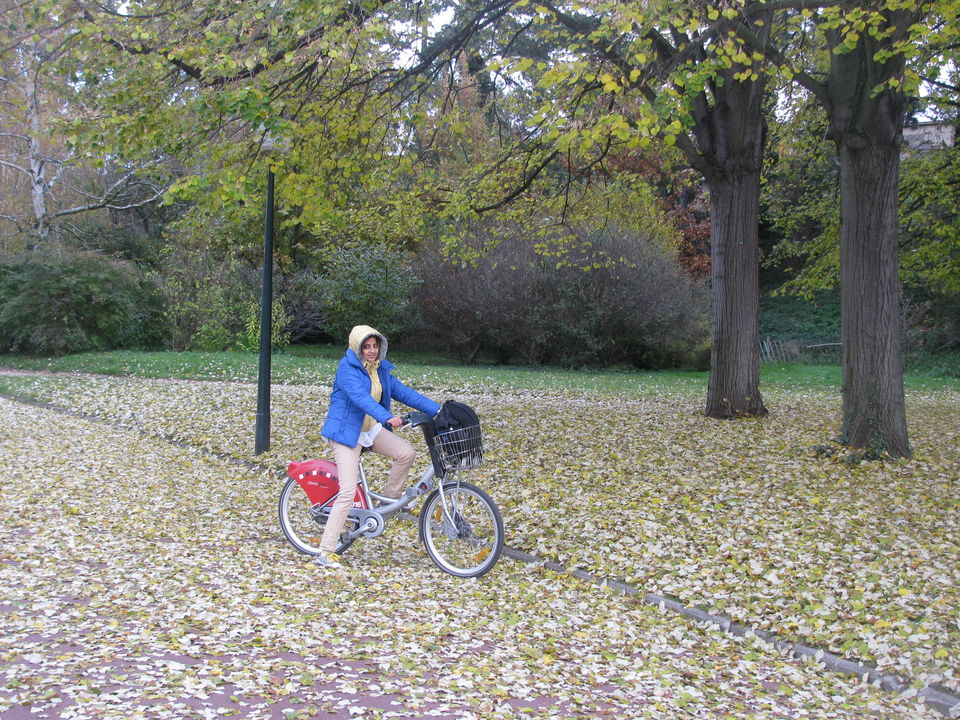 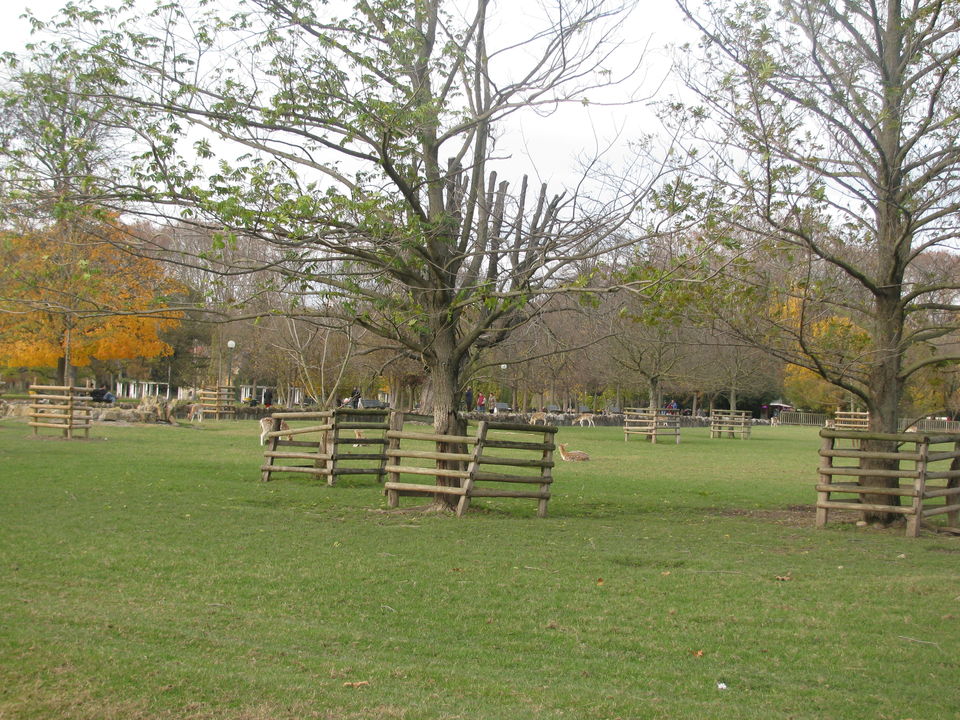 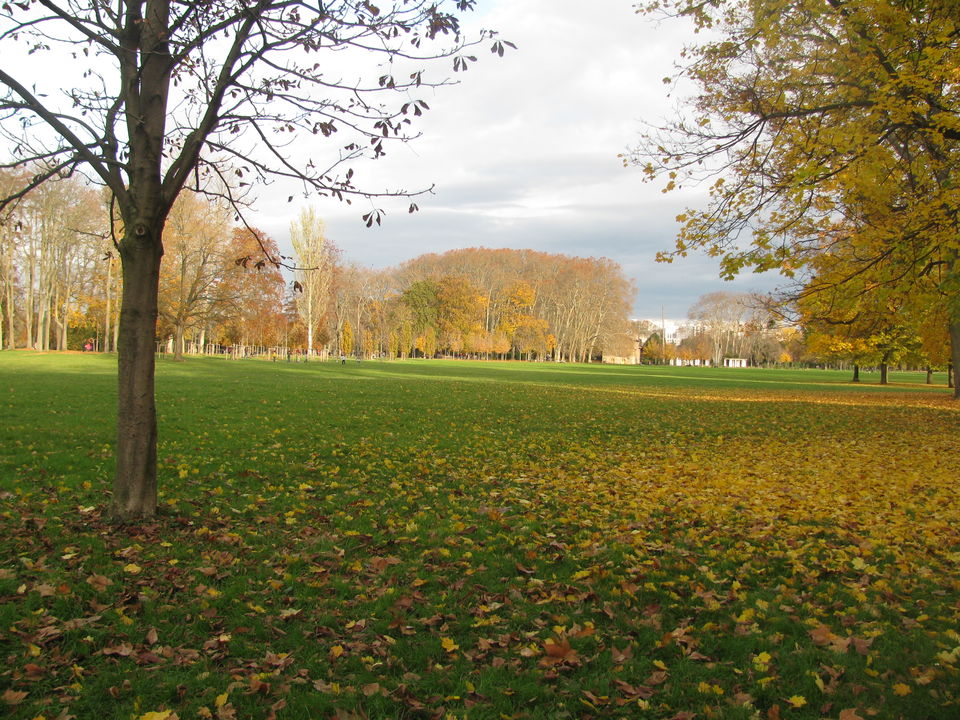 This city holds a special place in my life and travelogue as it was one first international travel. I went here for a 3 months exchange program. Though considered to be a financial hub after Paris, this city has a laid back atmosphere compared to Paris which is more of maddening. The population here is mostly consists of older people. My first trip to Paris made me yearning for this city even more. As I started my journey towards my rented flat I knew I am going to love this place. It is so architecturally rich. The old city is well preserved and the streets are lined with cafes and eateries. There are very few sky scrapers. My flat was located in St Jean near Fouviere which is the centre of old Lyon and a tourist stop. This is one of those cities which has Twin Rivers flowing through it and also sees the confluence of the same. My flat being in the old city had an artistic charm. It was two floored wooden house. The lightening system inside was mostly dim to blend with the ambience. Best part was one day when I was reading about Lyon on Google I actually saw a video featuring my flat to showcase typical living in Lyon. It had a bar place inside. It spoke volumes about how French like to live their life. The street in front of my house was dotted with numerous eating joints and Souvenir shops. The best part of these cafes is that in the morning and evening they open out on the street. Our college was located in a small village which was connected to Lyon city by a Metro followed by a bus. Parc de la tete is the biggest garden of the city. It is spread over a vast area and has a zoo inside. Often you could find people reading a book or fishing in the lakes that dot the garden. I made couple of visits to the park as it was too big to be covered in one go. There are bicycles that could be rented from just outside the park. Lyon is also very conveniently connected to Switzerland and Paris. It has two villages called Wien and Perogues within half hour train journey. St Jean, my street also has two to three big churches. There was also a small hill which could either be reached by Ropeway or foot. From the top you could the orange roof tops of the houses. I saw the weather transforming from Soft and warm autumn turning into freezing winter accompanied by snow. I remember the nights I sat near the river and brooded about Life and future.Whenever I had free time I used to take any bus or metro as the city was very well connected to explore the place. It was a well spent 3 months in Lyon and I hope to visit it once again.