By Lets Head Out 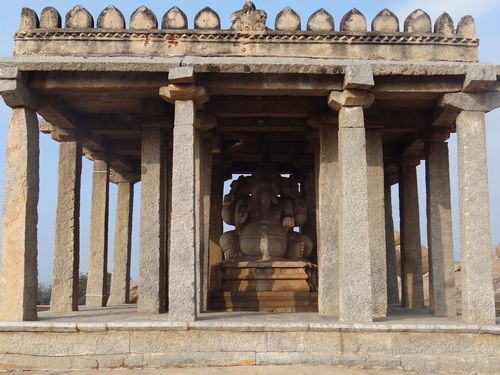 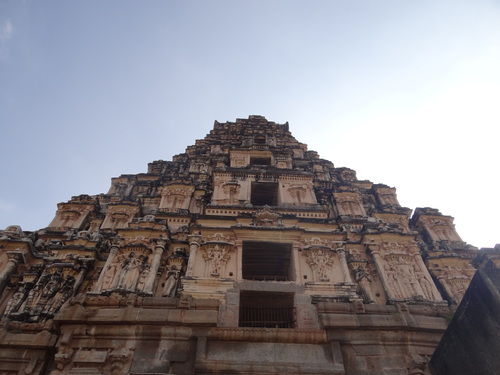 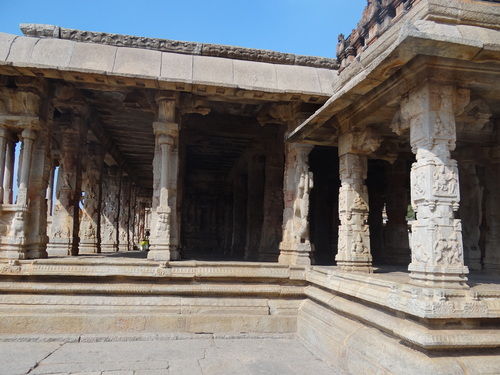 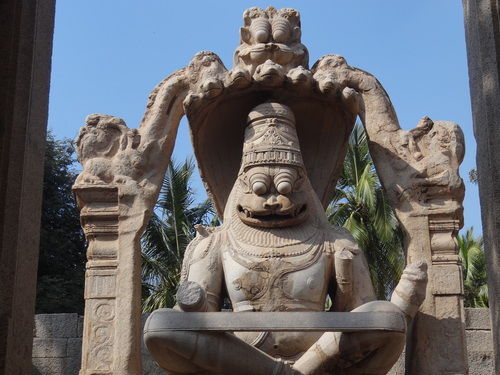 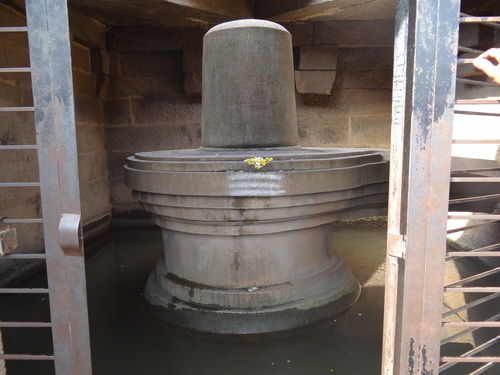 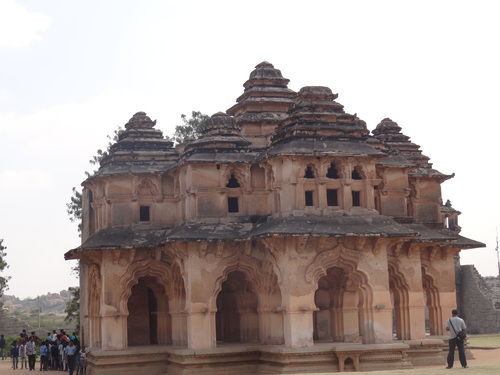 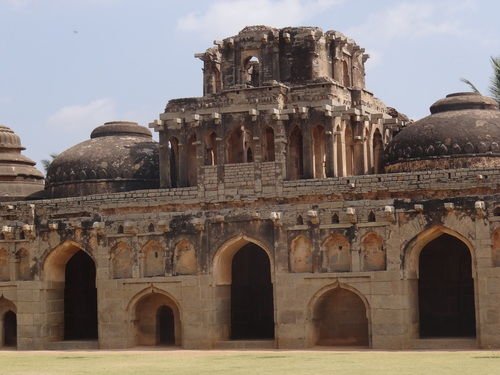 The Kalyani - water was used in temples 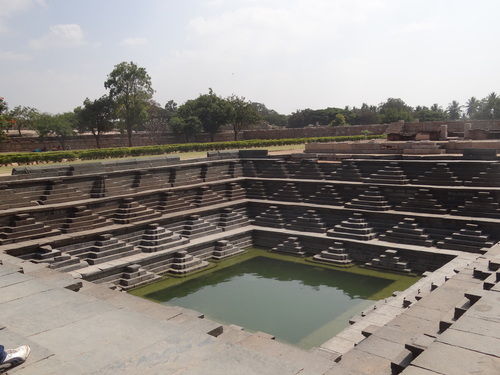 Stage for performances during festivals 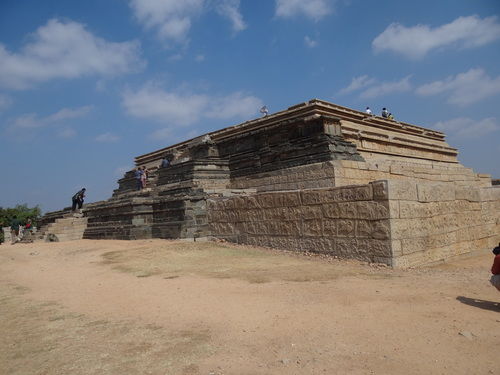 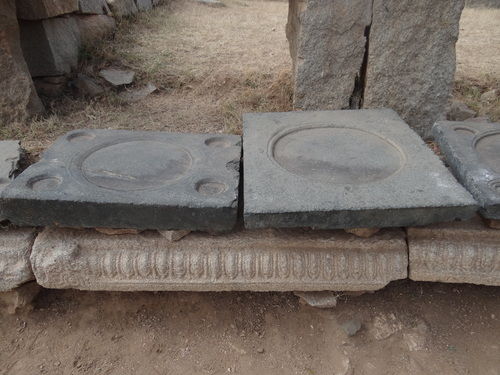 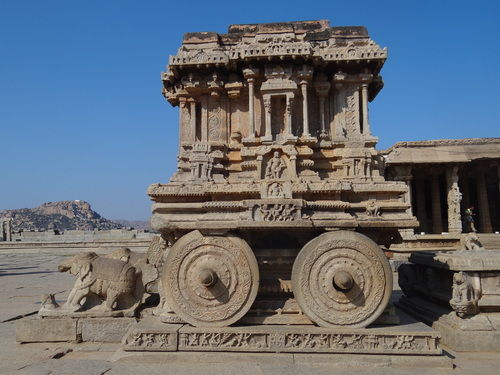 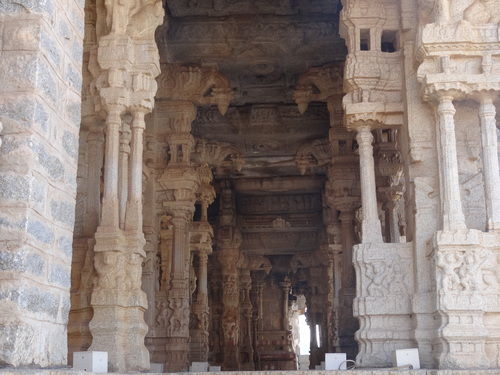 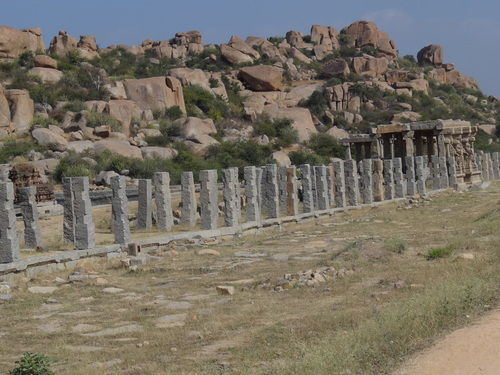 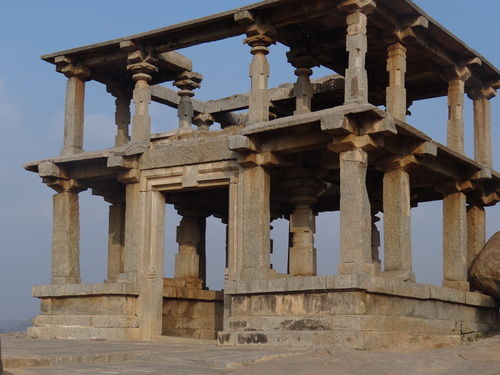 After having contemplated much, I have decided to write about the places that I’ve traveled to along with my equally travel enthusiast hubby.

Hampi never ceases to impress me. Every single time I visit it, there is so much more I learn about the place, about it’s heritage and it always seems so new to me.

Hampi requires minimum 2 days. But if you can’t spend as many days, you can try to do it in a day provided you start early as there is toooo much walking to be done and it can get very very tiring. Make sure you have your shoes ready with you because that’s going to be your best friend for the entire trip ! Guides at Hampi are easily available and they take you through the culture and heritage of Vijayanagar Kingdom. English, Hindi , Kannada guides are easily available. Some of them also know Telugu and Tamil as well. In peak time, the guide charges can go upto 1200-1500.

We reached Hospet from Bangalore. It is about 6 hours from Bangalore. Stayed at Malligi Hotel there. A very nice place with lot of options for food as well. Rooms were very clean,comfortable. Staff were pleasant too. We started in the morning at about 8 pm. Hampi is few kms away from the place where we stayed. We hired a cab to take us there. A cab would be needed around Hampi too. The place is spread out. obviously since it was a city earlier. Cab helps in moving around the place. It helps in minimizing the walking to be done. I’ve mentioned some of the famous structures that you get to see around Hampi here.