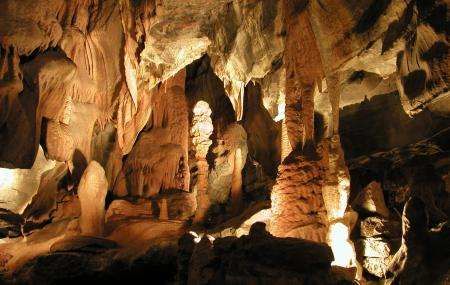 Mesamai cave - silence Silence on every side. People had to leave because of Sunday. Shop, hotel closes all Still some are open. Those who were open were wise to take tea in them. We reached the masamai at 8:30. The ticket counter was off. Seeing also, nobody saw A cave is not closed anywhere! Bike parking in the parking lot. There are restaurants around the parking lot. One or two sat in front of each other. They did not make any difference to our presence. This silence seemed odd

Hey brother, somebody has us

One place was written - Welcome to Mesamai Cave. We walked on the same side. Two Bengalis sitting in front of a restaurant - leisurely in the sun. Then a local old man at the side of us exclaimed us He did not understand what he said, but got great happiness. If there was any other chance, we would go ahead with unheard of, but now stopped.

"What are Ten Minutes?"

It was just half an hour left. Eat something. Restaurant mistress started making Vegas Momos on the condition of waiting for ten minutes.

The ticket counter opened at exactly nine o'clock. 20-20 rupees per person and 20 rupees for the camera and 10 rupees for the parking fee, entered the cave. Limestone has a cave and it lights up electric lights inside it.

This cave is similar to the Shivkhodi of Jammu and the caves of Patal Bhubaneswar in Kumaon, but here Pandya priests are not occupied. If I just walk, then I will liberate the caves of Shivkhudi and Patal Bhubaneswar from the priests. Here in the masamai you can take a lot of photos inside the cave and admire the countless structures created due to dripping water for millions of years. There is no one to scare you by telling him about the presence of Sheshnag and millions of deities. Some structures are actually like humans. It looks like they will get up and running now.

The person sitting on the counter knew Hindi well. I started the conversation - "Are you living here morning?"

"Tell me where does the ticket collection go? And who determines who will collect? "

"It all depicts the village headman."

"All money goes to the headman, and does he share different responsibilities to you?"

"Well, tell one more thing. There are three stones on the door of every house. There are also parking in here. What are these? "

"People used to have them in the old time and it was considered good to apply them."

"So what is not considered good now?"

"It is still considered good, but these are of old times."

And the answer was not found. Later, one or two other people also talked about this, but no one spoke clearly. The fact is that before becoming a Christian, they had their own customs. It was considered auspicious to place three standing stones on the door of the house, to keep holy stones and to have a rainbow. And the first condition of conversion is to leave, all the old traditions will have to be abandoned. But what was considered to be auspicious, at least those things are not easily dropped. So many people still have them. They are also seen engaged in parks, in fields and in spaces.

But while talking, Christianity comes forward and can not speak openly about it.