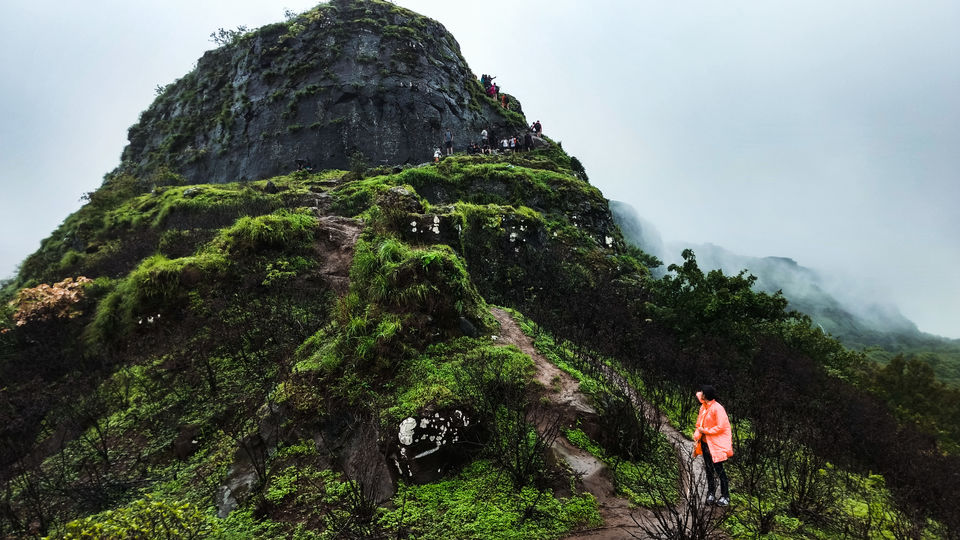 What happens when an unplanned trip with friends make memories for a lifetime? Well, to answer this we need to go in flashback and revive the memories of a scary yet an eventful trip.

I live in Pune and whenever people ask me that what is good about the city and what all places one can visit when in Pune? I mostly try to avoid the latter question as there isn’t much to explore within Pune. It’s a fact that most of the Punekars won’t differ to. No, I’m not at all saying that Pune is a bad place. It’s actually a wonderful place and the rich culture of Pune always amazes me. It’s just that when the city is surrounded by the Western Ghats, there are more beautiful places around rather than within the city. Also, Pune used to be considered as one of the major cities of Maratha Empire and that can very well be seen in the form of Forts built in that period at different locations in and around Pune. There are several forts in the vicinity of Pune. One of them is the Visapur fort, built by Balaji Vishwanath, first Peshwa of Maratha Empire. It’s a hill fort and a part of the Lohagad -Visapur Fortification.

We started from Pune @ 6 am and after taking almost 10 breaks (Chai-Bhutta time out) in between the trip, we reached Visapur village. Visapur is approx. 65 km from Pune. It was raining when we started from Pune. The main agenda of planning this trip was to enjoy the rain and explore the Visapur fort. As per the plan we all agreed on, opted to go via Patan route, hence as soon as we reached Visapur, took help of few locals and they guided us with the directions for both the routes to Visapur Fort; One from Bhaja and other from Patan. We took the latter one. I didn’t know that how tough the trek was beforehand, though people suggested us to take the Bhaja route but my friends wanted to have an adventurous trip. Hence, we agreed upon Patan route. The trek was fairly okay, we followed the water stream, and that led us to the top. Not that we didn’t face any difficulty, we got lost 2-3 occasions and also slipped uncountable number of times before reaching the top. It was raining heavily and there was no respite from breeze either. After reaching to a certain point, we stopped because there was a cliff that we had to climb. It was quite steep and on the other side, there was a deep ditch. We had to take a decision because climbing such a scary cliff wasn’t looking a great option. Also, to go down by taking the same route wasn’t easy either. Finally, we decided to follow the same route. The return journey gave us some fearful experiences as the path was slippery because of excessive rain and with a ditch on one side, we had no other option but to slide and cross the muddy patch. It was risky but an adventurous trip! 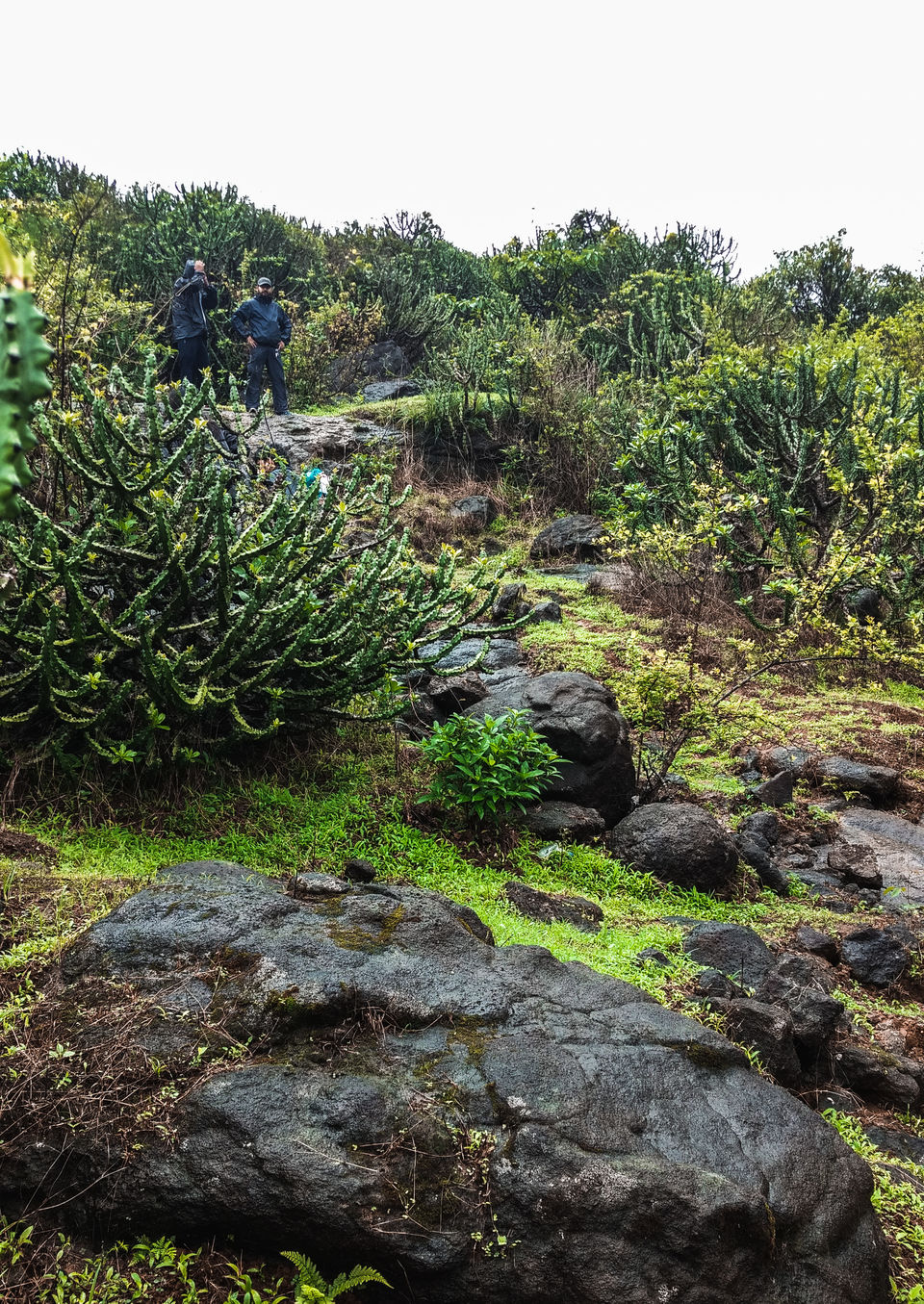 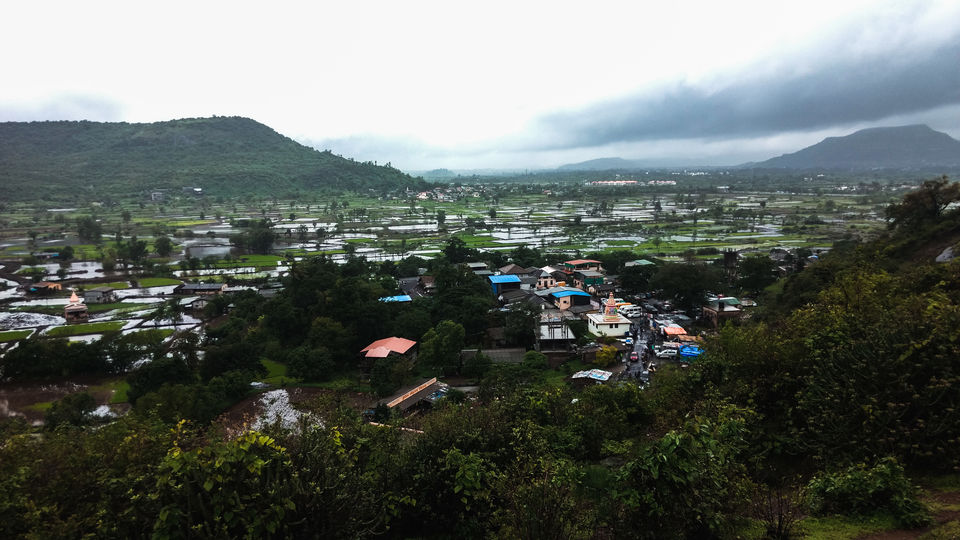 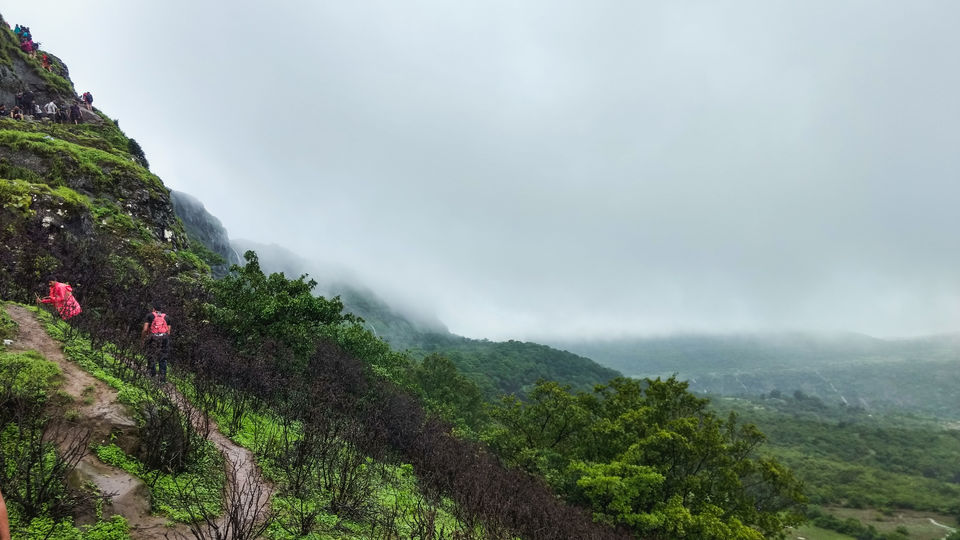 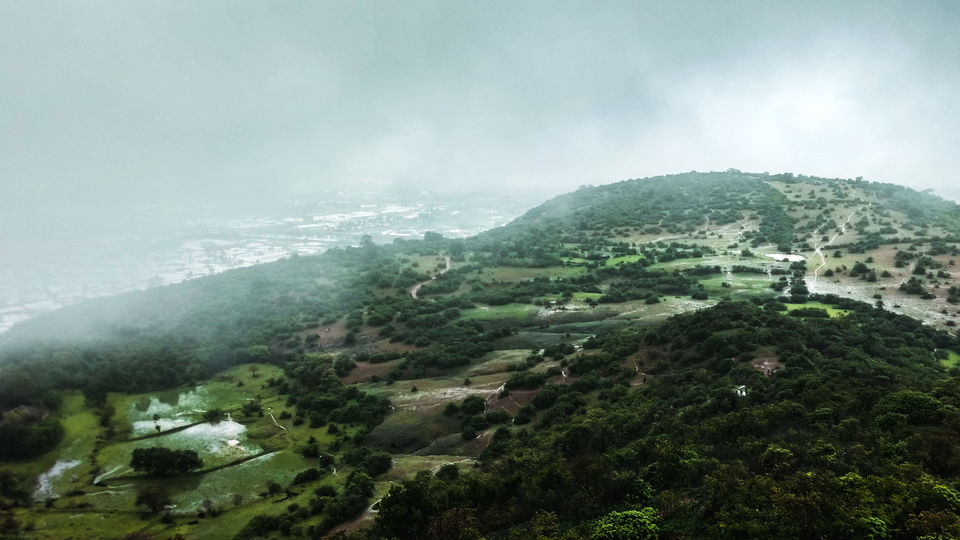 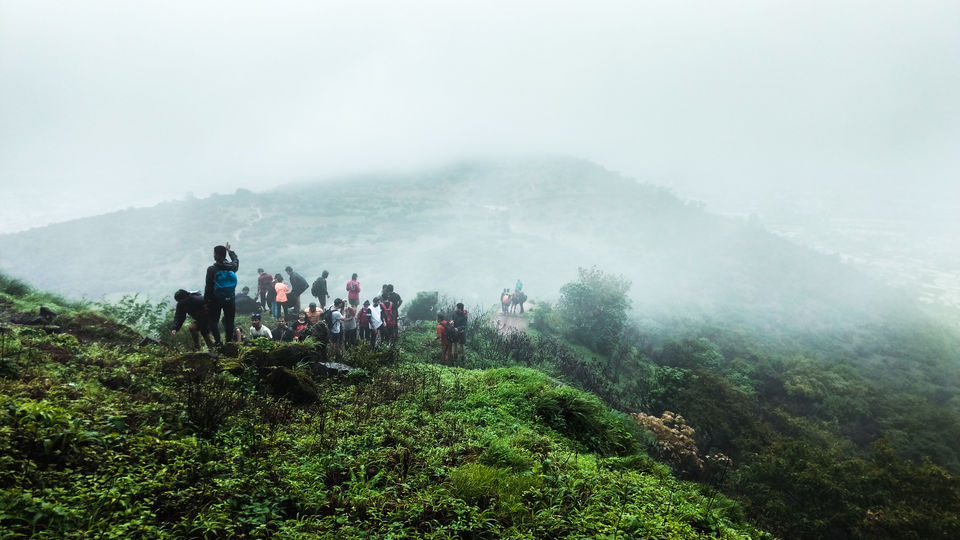 As soon as we reached the village, we spent some time at the waterfall across the road and then left for our humble abode.

July to February. Preferably during monsoon as there will be lush greenery all around. 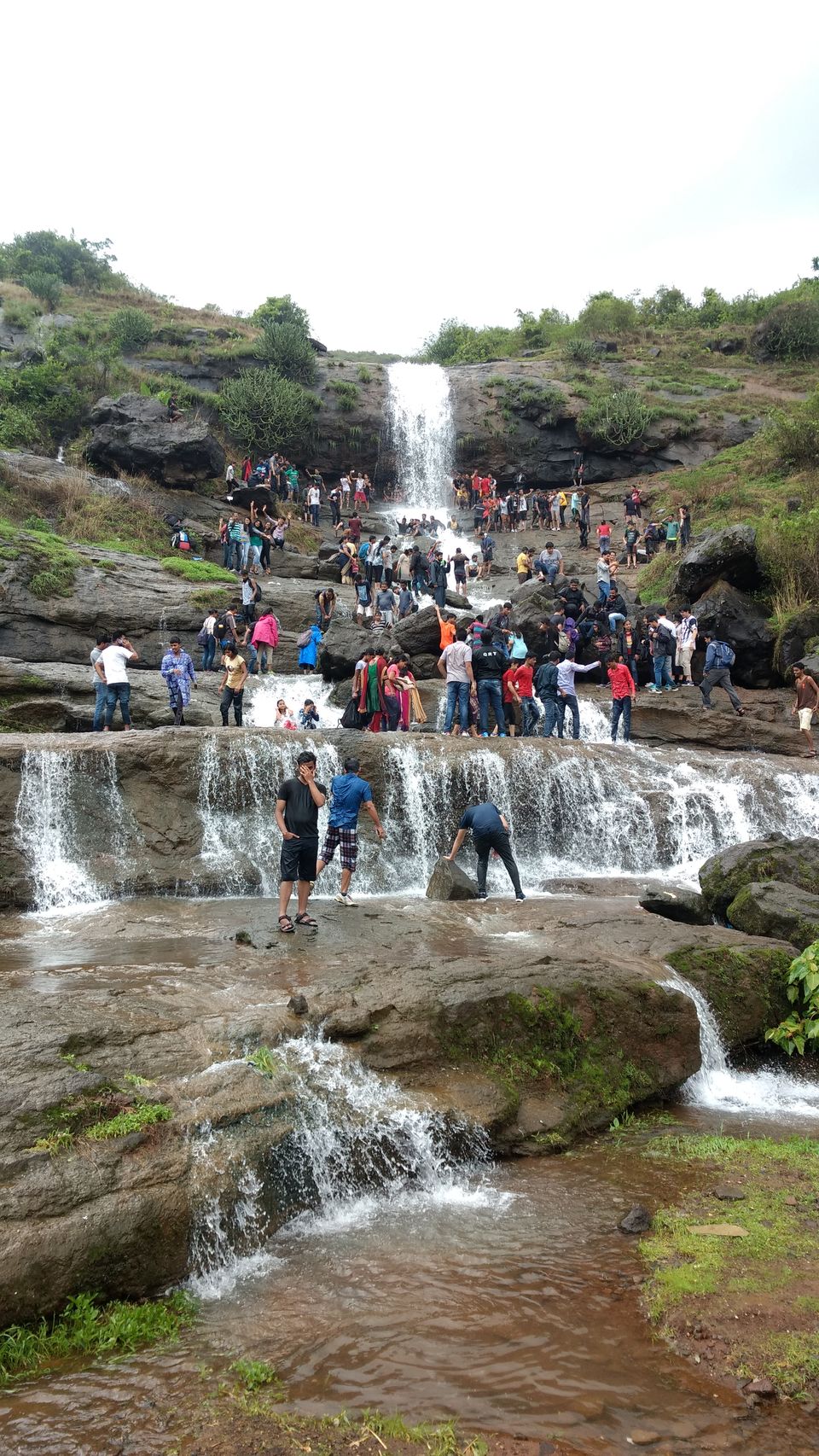 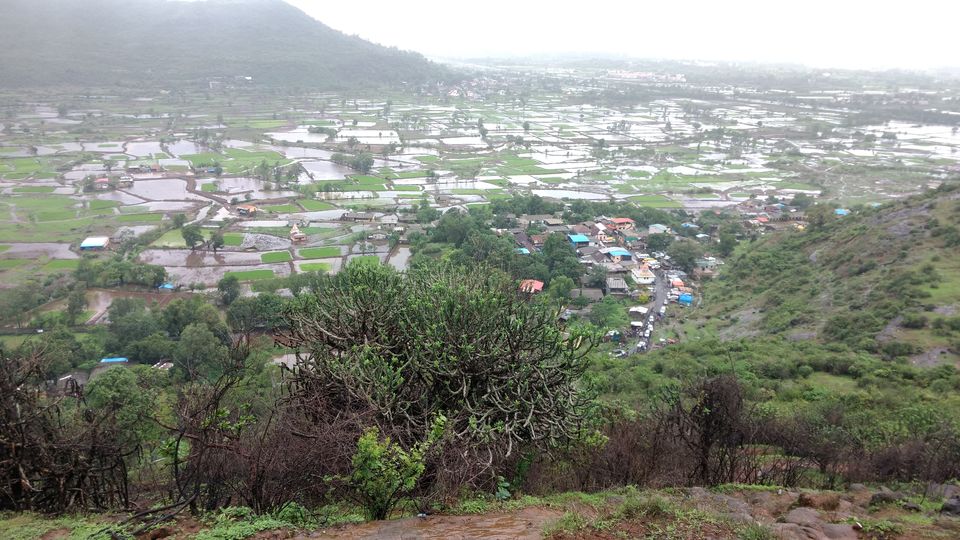 It was just like any other weekend, I had no plans to go out and get myself drenched. People in Pune eagerly wait for the arrival of monsoon season and make plans for weekend well in advance. And here I was, just wanted to spend my weekend sleeping like other lethargic bachelors. Fortunately, or say unfortunately, my friends planned a surprise trip to Visapur Fort. Yes, I was surprised! Or say I was shocked as I wasn’t mentally prepared for this trip. I was still in my sleep and wanted to stop everything but my friends had other plans. Finally, I gave up and agreed! 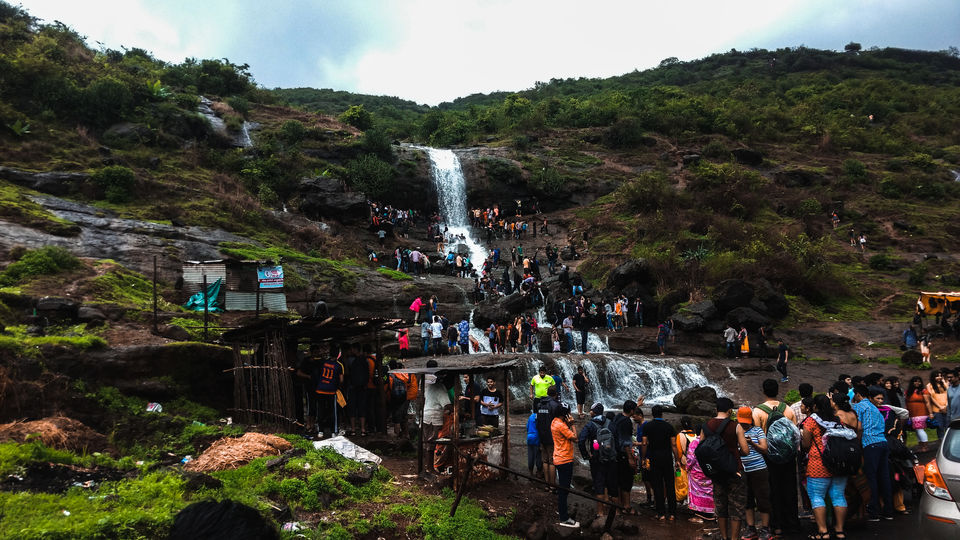 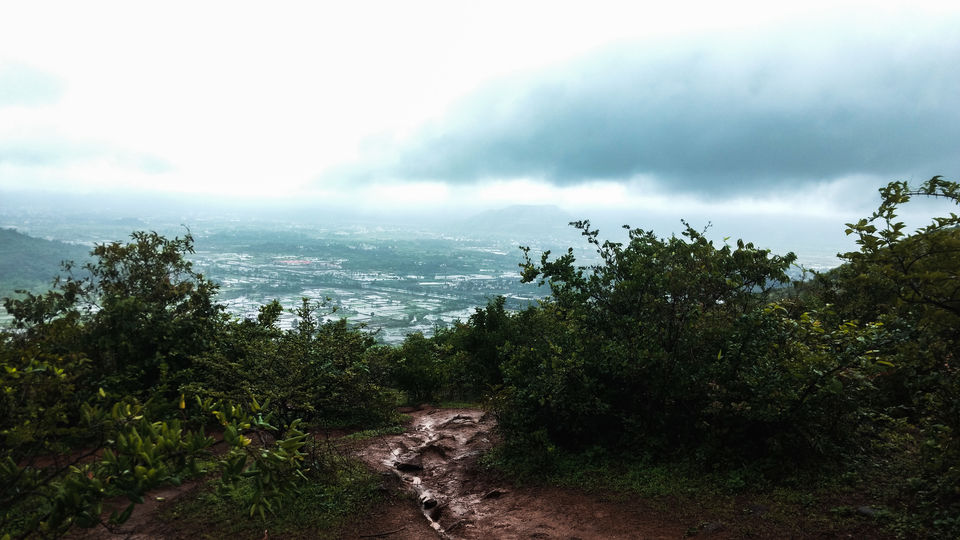 Visapur Fort is roughly 65 km from Pune. It’s on the old Mumbai- Pune highway. One can also take a train from Pune to Malavli station from where Visapur is at walking distance i.e. 5-6 km.

Places to visit near Visapur…