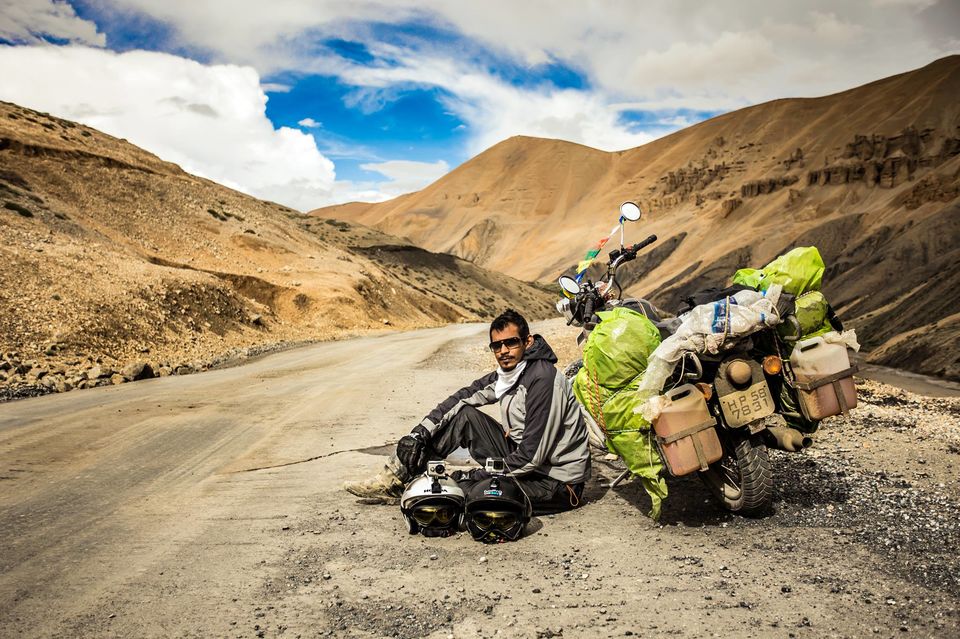 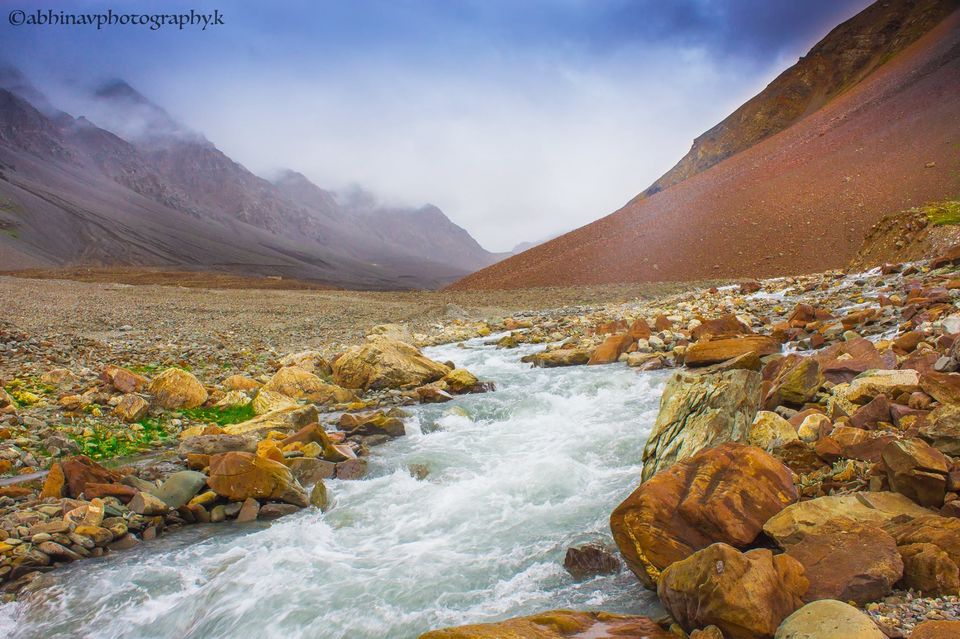 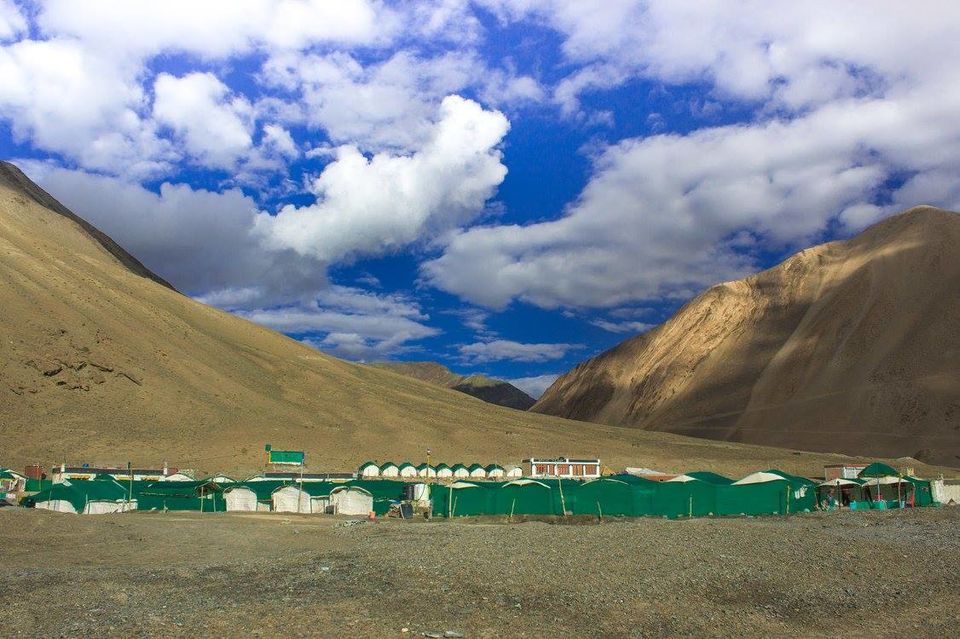 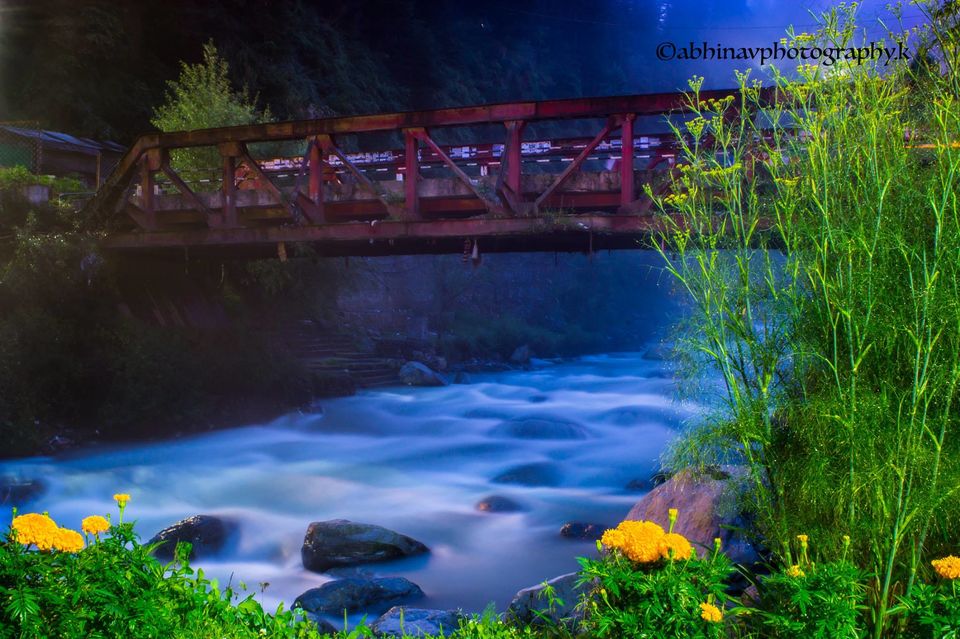 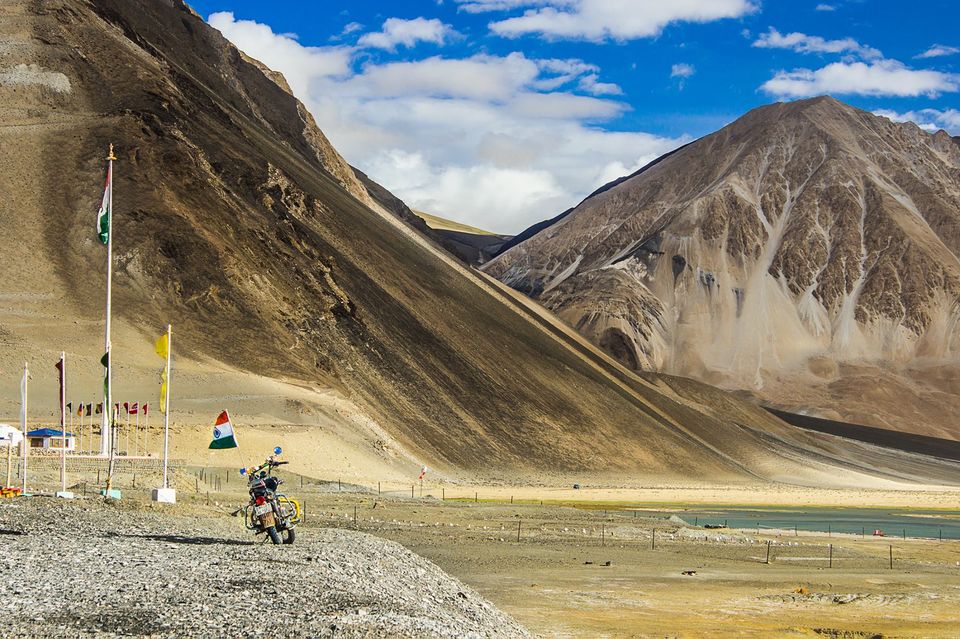 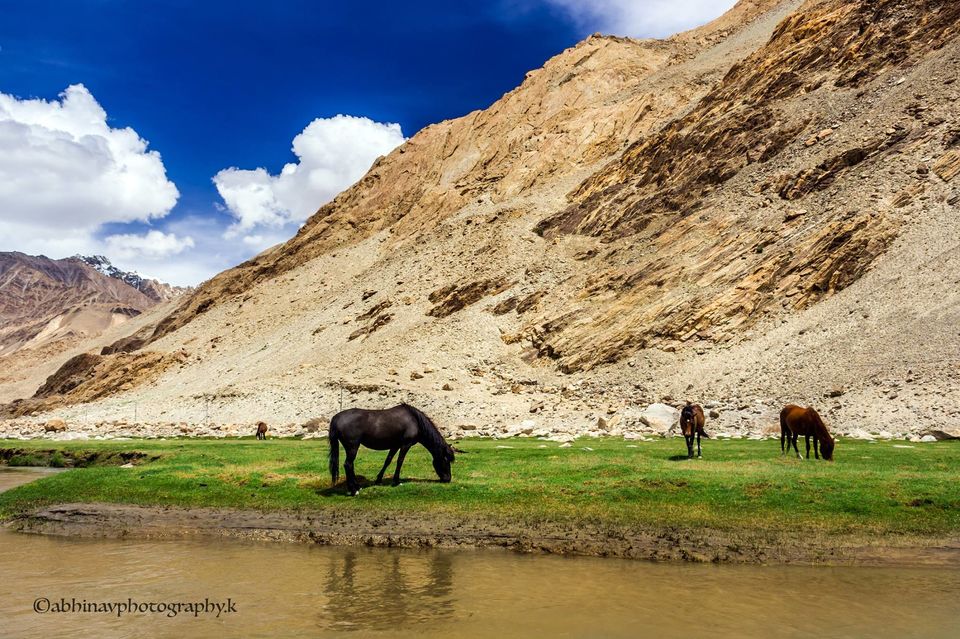 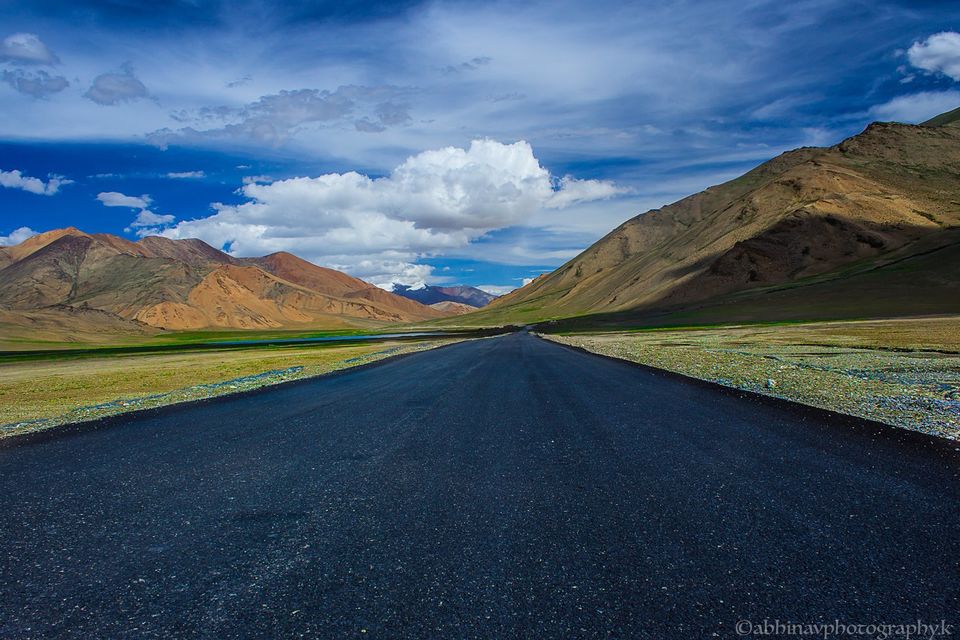 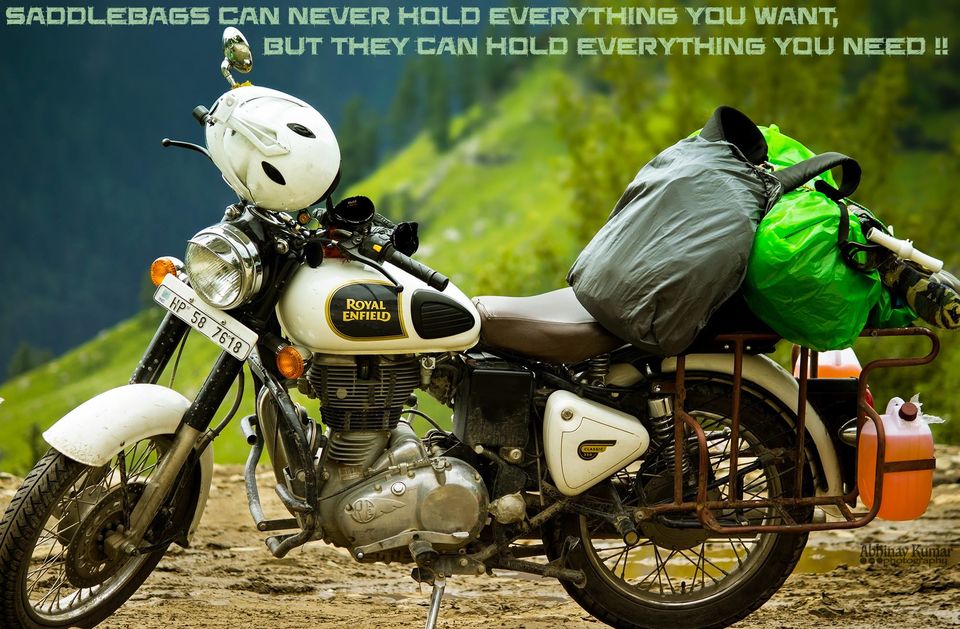 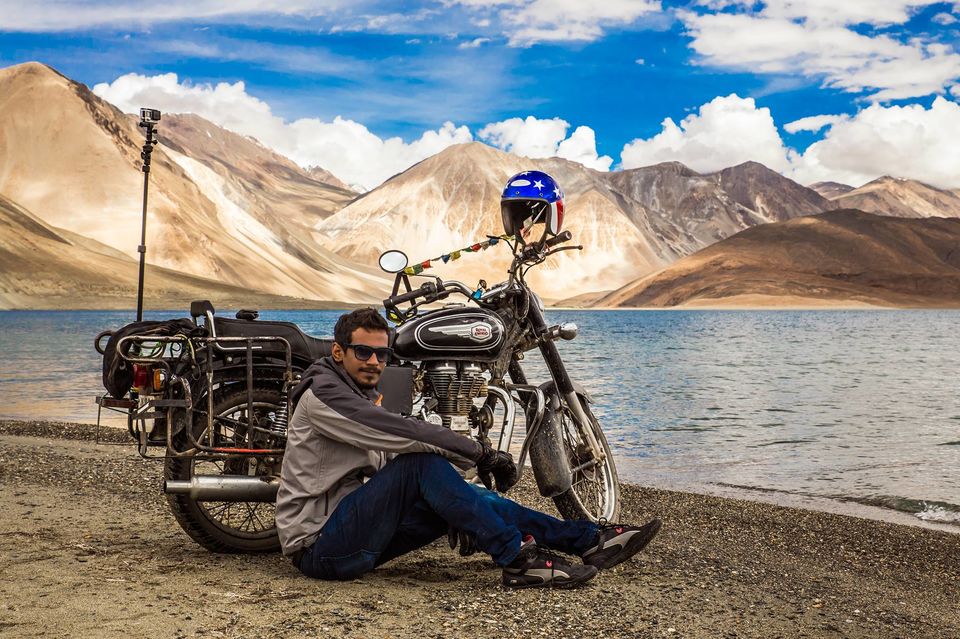 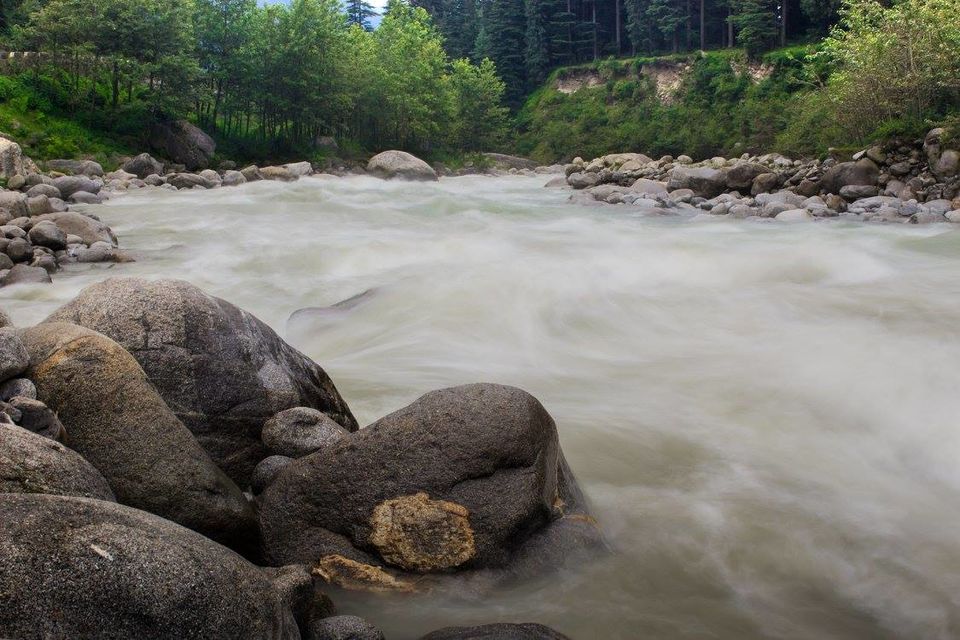 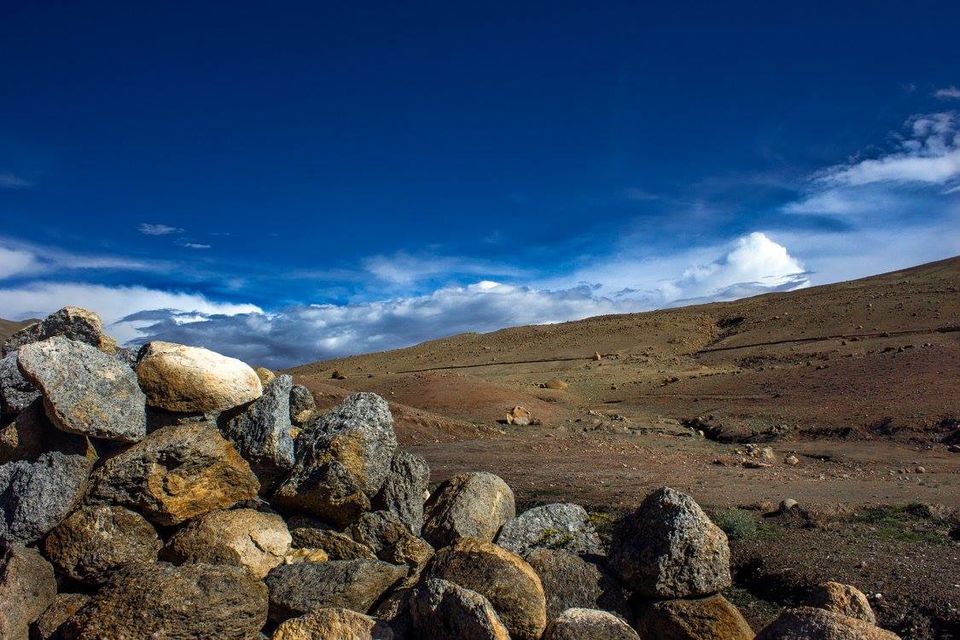 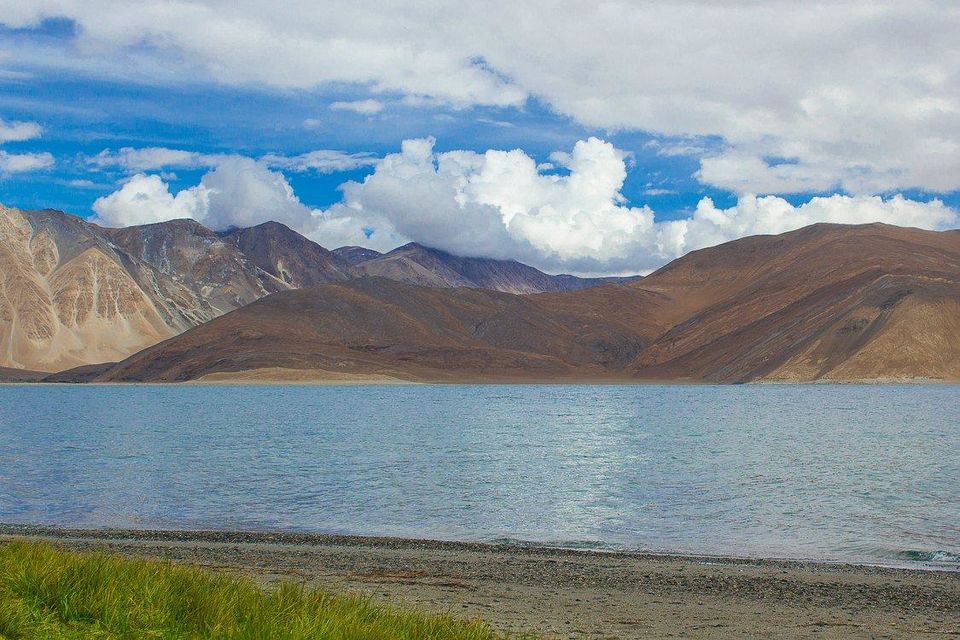 The journey started taking a flight from Bangalore to Chandigarh. By night, we were at Manali. The serene beauty of Manali looked awesome to me. But I did not knew that this was just a starter, and there was much more in store for the next few days. I rested for the night and hit the road next morning.

This road is by far the most dangerous, I have ridden a bike on. One could find all the extreme roads on this route. Be it good or Bad !! Check out the Video for all the details. I have tried to wrap everything in 4 mins compilation .People who have already been on a road trip to Leh can understand, how difficult it is to bring everything down to 4 mins :). But, I am quiet sure, most of the part is covered in the video. :) The route planned was Manali - Jispa - Sarchu - Leh - Khardungla - Pangong - Manali, but the landslides and fast flowing river streams forced us to halt for the night several times in the middle of nowhere. We had to halt at 'Debring' (Before Tanglangla Pass) on Day 2 because the river stream was too fast to cross (01:21). A motor biker named Adam Luc tried but nearly got washed away. We set off again on Day 3 , but just after crossing Tanglangla, had to halt again at 'Rumtse' because the road was eroded due to landslides (02:22). Situation got worse and increasing crowd started to get into fight with each other just for a phone call Home stating their safety. The reason behind this, there was only one army provided landline phone in the small village, and no mobile networks work all along the way. After waiting there for more than a Day, the decision we made was to leave our bikes there , and we trekked our way across the river.(02:34 - which proved to be good afterwards, because the news came that the road took 3 days to get fixed) Although it included some help from Indian Army and local guys, but after all, nothing could have stopped us from reaching the destination! And though this refrained us from completing the journey in the planned 7 days. But, proved to be added benefit. Because, the adventures also increased with the same proportion, crossing those landslides and river streams. ;)

Leh has a very peculiar geographical climate. Its is surrounded by Himalayan mountains preventing most of the clouds to enter and thus experiencing very less to no Rainfall during the year. This results in the very famous Cold desert

How can anyone forget the famous Pangong lake!! Well, for those who do not have any clue of what I am talking about, its the lake featured in Bollywood movie '3 Idiots' climax scene. Reaching Pangong lake was not easy for me. I was on the Hilltop and evening had kicked in. It is always recommended not to ride in the mountains after getting dark. We reached Pangong about 12 midnight, and somehow managed to get a tent for the night.