Munich Part 1 – Have a Gute Fahrt 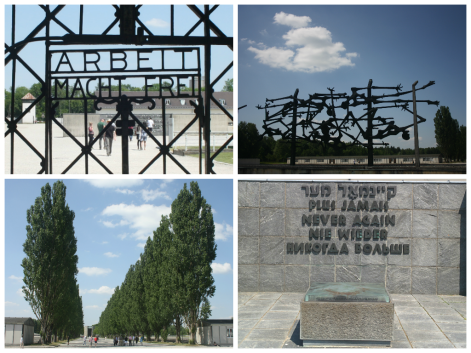 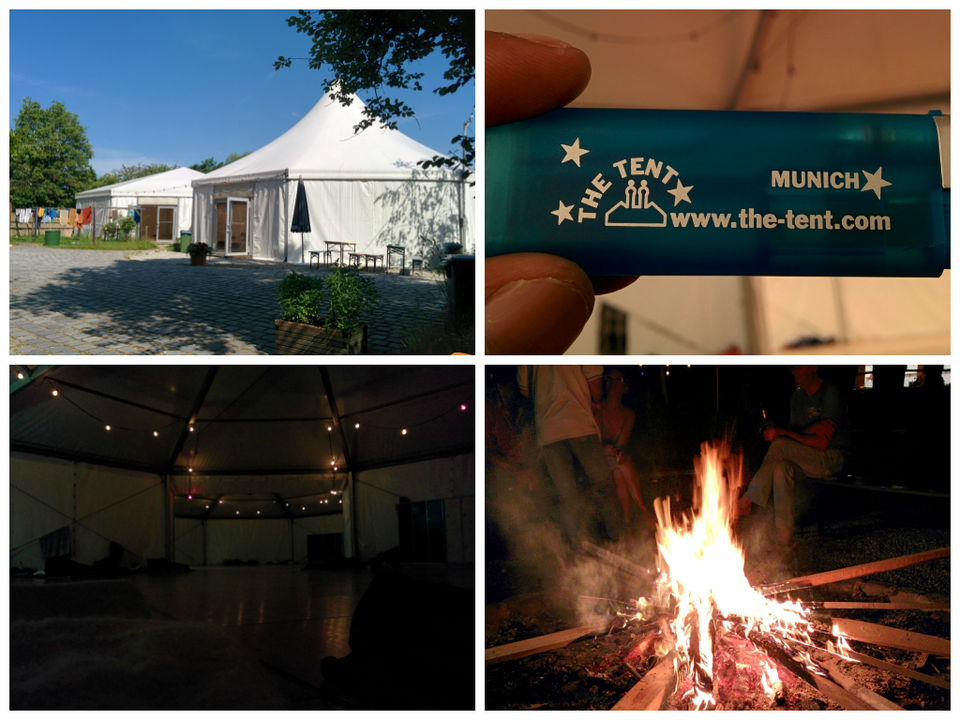 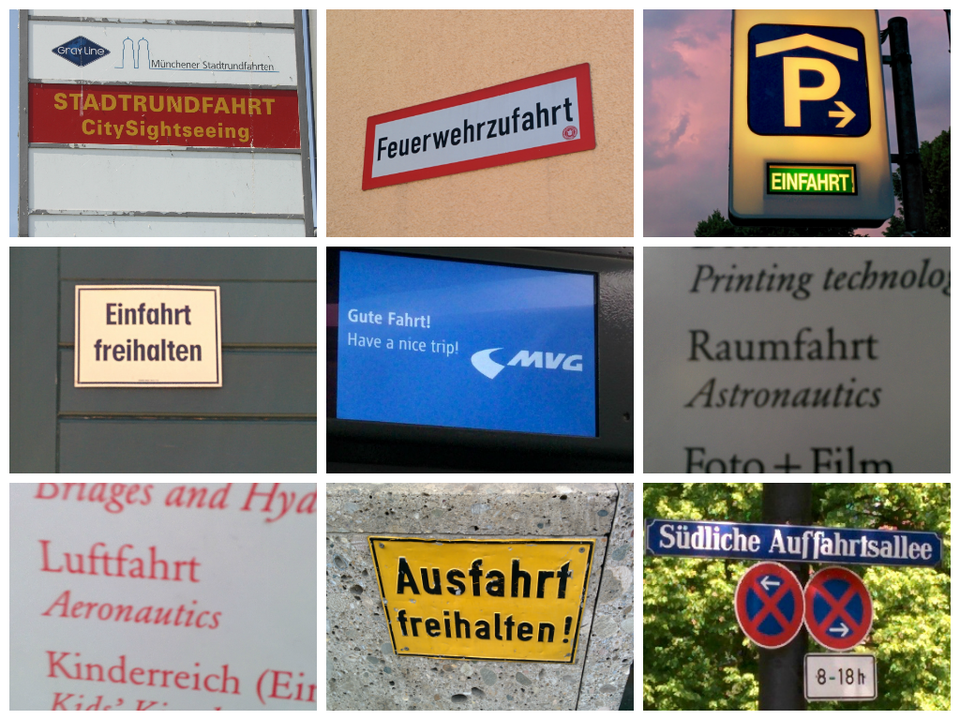 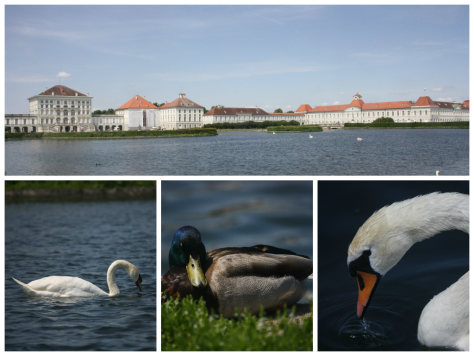 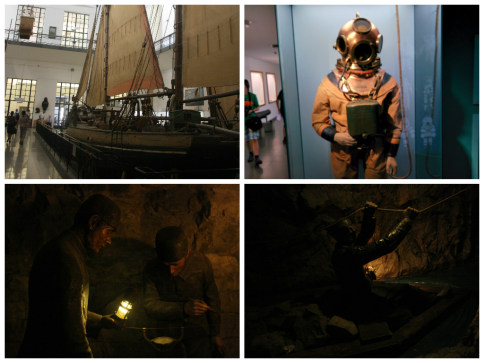 I landed in Munich on the 11th and for an Indian that’s never been to Europe it’s a bit of a shock in the beginning. It’s so freaking quiet! In the trains, which are super organised by the way, no one talks to each other, except us, and even when we whispered I think the people on the next train could hear us. In Bombay, I try to drown out the sound by listening to music; here I listened to music just to hear some sound.

HotelsMap
Our first two days were at The Tent, which is a great place to go with a group of friends, but all I had was my friend Ananth (elephant herder extraordinaire) Reddy. We travelled together for the first ten days, right up to Vienna where we bid (bade? Bathe? No, you bade) farewell and he won’t admit it but he definitely cried a little when I left. The Tent is pretty cool – you sleep on floor mats in this massive, well, tent on any spot you find on the floor. It’s a bit outside the city centre, but with this magical 32 Euro card that you buy from any machine at the train station, you can use most forms of public transport, the bus, the train, the U Bahn, the Bahn to be wiiillldd (my apologies). Get it if you’re in Munich for a few days.

HotelsMap
The first place we went to was Dachau, the first of the Nazi concentration camps in Germany. Best way to start a euro trip – yeah – visit a place of mindless torture. I’d never heard of a concentration camp, they’d take thousands of prisoners, mostly Jews, and put them here for life, tiny beds, no bathrooms, and one meal of soup a day, and if you tried anything, you’d get shot. Some prisoners were in there for no crime whatsoever, just because they didn’t agree with the Nazi ways. Journalists, painters, construction workers, you name it, all died in Dachau, over 35,000 documented deaths, and so many that weren’t. Take the audio tour, it’s got interviews from survivors and people who’ve visited the site and it’s quite the eye opener. The odd thing is, Dachau’s been restored now, so it just looks positively gorgeous, which really doesn’t convey the kind of stuff that went on there. There’s a massive sign as soon as you enter that reads – ARBEIT MACHT FREI – Work sets you free – I think I should get one of these for every office in India.

HotelsMap
We went for a bit to the Schloss Nymphenburg castle, er, Nymph’s Castle (giggle away my friends), it’s nothing to do with that though. It’s easily one of the prettiest castles I’ve seen. I’ll let the pictures do the talking. Worth checking out, but only if you’ve got the time.

HotelsMap
The next day, it was to the Deutsches museum (pronounced Doy-shus, or douches, whichever you prefer). It’s a great way to spend the day, make sure you check out the Mining exhibit, it’s an actual massive mine that you walk through for at least half an hour, don’t worry, you won’t get lost, I made it out, phew. There’s everything from future technologies, to aerospace, to biological experiments, and lots of thingamajiggys I couldn’t understand. Quite nice though, I think I learned a lot.