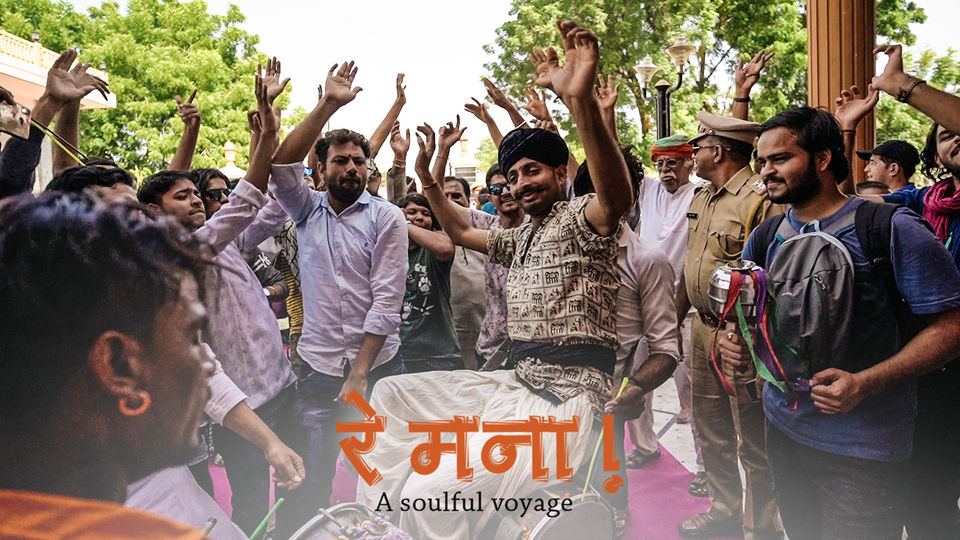 Rajasthan Kabir Yatra (“RKY”), is India’s longest traveling folk music festival on the lines of the traditional music gathering of the region called Satsang and Sufi nights. The exhilarating experience from 2012 to 2019 in seven districts of Bikaner, Barmer, Jaisalmer, Jodhpur, Jaipur, Sikar & Jhunjhnu has brought Rajasthan Police to realize the significance of such events across the state and take the program to a higher level of making it a mass movement in the entire state. This entire process becomes part of the Community Policing initiative by Rajasthan Police. The combined efforts of police and Lokayan will ultimately herald an era of the soft power of culture, music, and folklore to win over the negative dimensions so that there is peace and harmony in society.

RKY has been creating a space where musicians, artists, scholars, students, and seekers of harmony spread the message through the songs of Bhakti and Sufi saint-poets such as Kabir, Mira, Bulleh Shah, thereby questioning and dissolving boundaries of caste, class, religion, region, and identity. The messages of the poetry of these saint-poets are essentially for social harmony and egalitarian society. Since these songs are part of the everyday life of people at large, it is an effective way to bring people together as we have been witnessing this in the last few years through