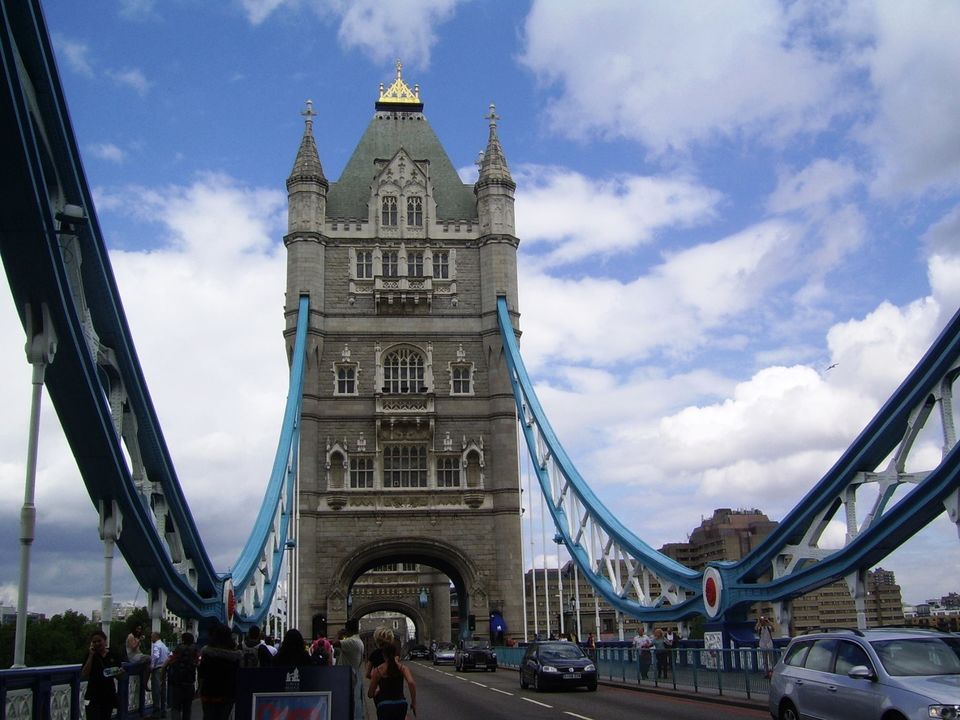 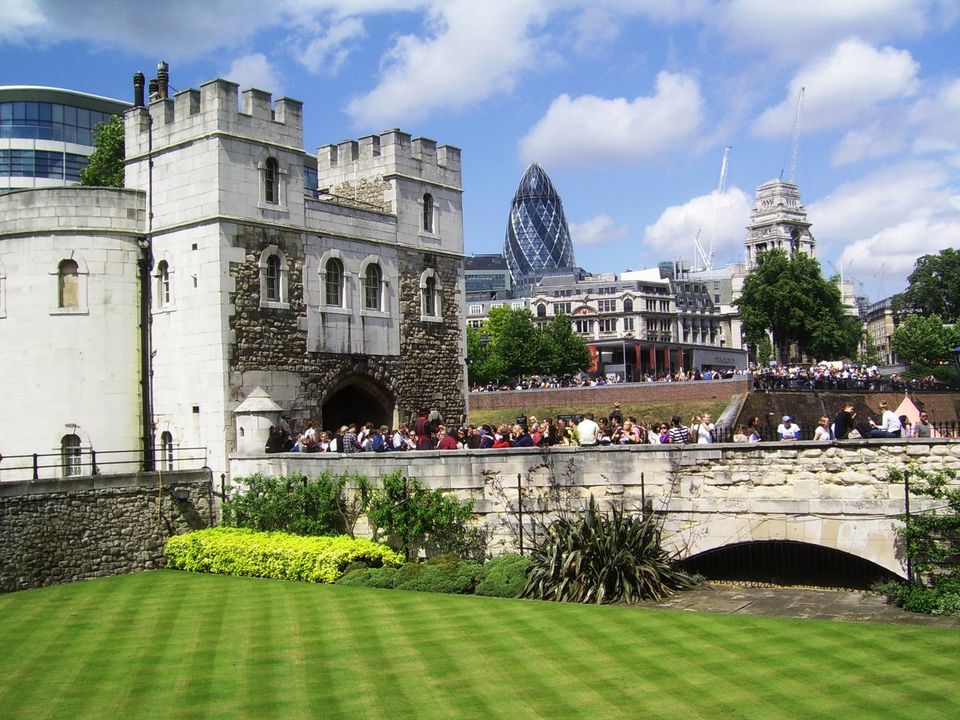 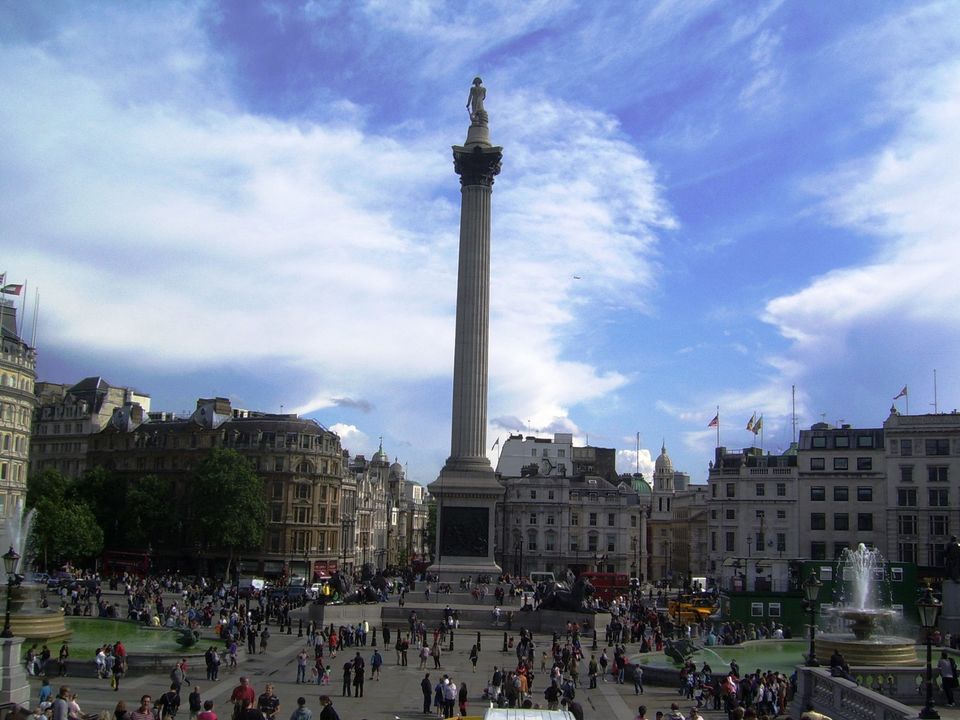 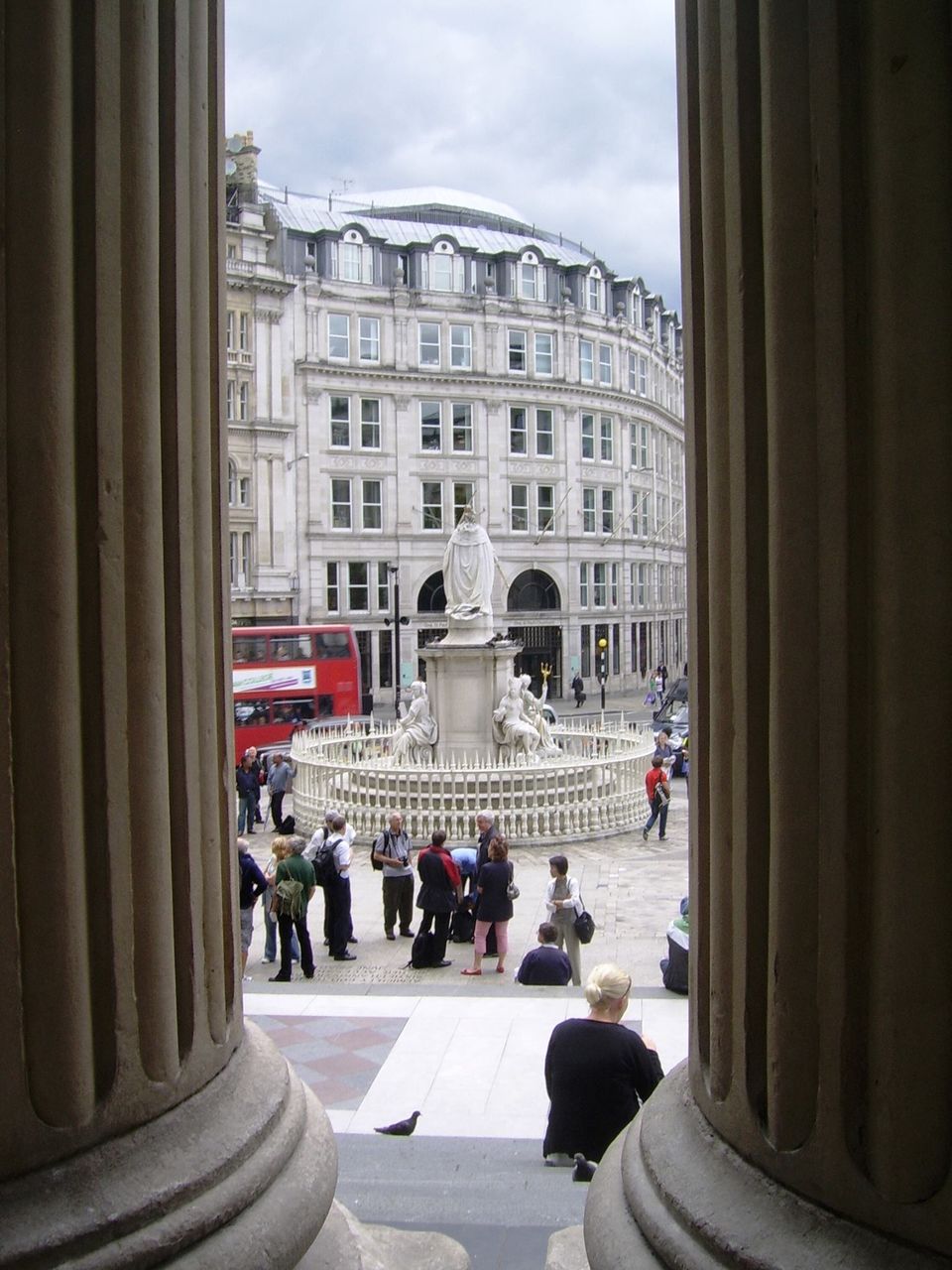 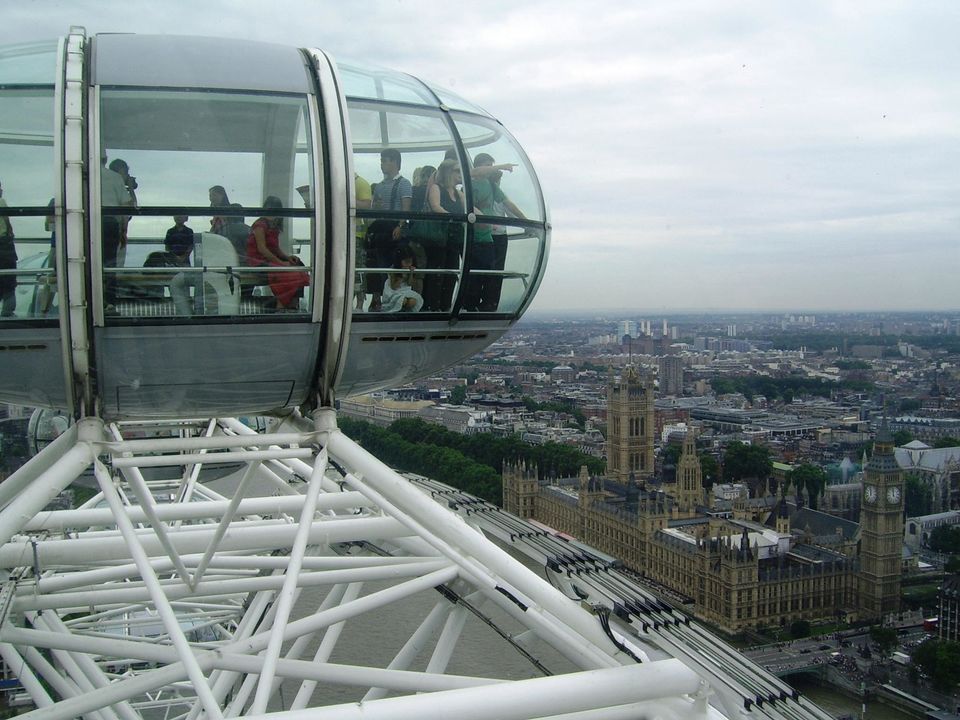 I stood there on the St Pancras International station in London, waiting for the train to take me to my next destination. With just an old backpack on my back and Huxley’s The Island in my pocket, I embarked on a journey to Paris.

Let me rewind for just a moment and go back to my first day in London. As Aldous said, to travel is to discover that everyone is wrong about other countries. After the unforgettable London experience I had, all prejudice about this remarkable city went down the Thames.

Of course, I visited some of the most famous sights that attract hundreds of thousands of visitors each year and make them instantly fall in love with the city of Shakespearean sonnets and royal weddings. I strolled down the streets looking at the magnificent, tall, and what I would describe as somewhat Victorian buildings of one of the most amazing European capitals.

I knew that 5 days wasn’t enough time for me to visit every hidden gem in London, but I swore on my very first day there that I will go beyond the mainstream tourist attractions. As I stayed in a cozy motel near the Russell Square, my first destination was the world-renewed British Museum where I had the opportunity to see the history of people from around the globe, from prehistoric times to this very day. Then I decided to go down south to the National Gallery, the jewel of Trafalgar Square. Little did I know that here I will see the works of some of the finest masters in one place – from Van Gogh’s Sunflowers to Botticelli’s The Adoration of the Kings, all the paintings exhibited left me speechless.

The next day I crossed the Waterloo Bridge and reached the Southbank Centre. Here I got the chance to check out St Paul’s Cathedral, as well as the Queen Elizabeth’s Hall and a Royal Festival Hall. Nevertheless, a spectacular view I had from the very top of the 443 ft high London Eye is certainly something that imprinted in my memory: A beautiful wavy Thames, dark rooftops reflecting the last rays of sunshine.

To explore the hidden corners of this metropolis, I rented a bike and rode down the 40-mile-long Thames Path. Needless to say that I took a short break in one of Dickens’ favorite pubs, The Prospect of Whitby, and moved on to the village of Rotherhithe to take a few pics in front of The Tower of St Mary’s Church. I also couldn’t resist the Little Venice, a place of many exclusive restaurants and adorable little cafés, vibrant with people of all ages, both tourists and locals. I ended my London experience in Chelsea Physic Garden, the true oasis of peace, since besides me, not many have decided to spend their afternoon in one of the oldest botanic gardens.

I grabbed my backpack and changed, as I recall, three different tube lines to get to the St Pancras International. Surprisingly, it took me only half an hour. Thanks to my smartphone and practical GoEuro website I managed to find and immediately book the train that will take me to Paris.

The journey of a thousand miles begins with a single step, or in my case, a single ticket. I Googled the travel distance to find out it is a bit more than 300 miles, most of it underwater, of course. I overslept most of the trip and woke up only moments before the train emerged from the ground and reached the French surface.

As I knew I only had two days to spend in Paris, without even checking into my motel room, I jumped onto the first city bus and rode to the Eiffel Tower. Though it might seem as a washed-up tourist attraction, seeing it in person is surely something that should find it’s place on everyone’s bucket list. I took the opportunity to climb to the very top and have the city on the palm of my hand. Then I walked down the Champ de Mars, observing the tourists, alongside Parisians, eat, drink, play different card games while listening to music, right there on the impeccable green lawn.

The following day I went to the heart of Paris and entered the Louvre museum. Spread over three wings of this great building, one million artworks from different time periods made me feel like a true time traveler. Later that day I took (a pricey) cab and went to see Napoleon’s Triumphal Arch. I believe I spent at least an hour checking out every single detail engraved in the stone, taking one picture after another.

Finally, I decided to cross the river and land on the Île de la Cité to visit the Notre Dame, the religious center of this city. Built in the new Gothic style, there certainly were many stunning details that caught my eye, such as slightly daunting gargoyle statues.

Sitting there on the bank of the Seine River on the very last day of my trip, I realized that all those magical stories people told me about Paris weren’t just overhyped and that you can truly find love in this great European capital. If not with the gorgeous Parisian with attractive accent, than at least the city itself.

Wondering which of the two happened to me? Well that’s the secret I’ll never tell. xo xo