Canada Travel GuideCanada TripsNamaste London! You Might Soon Be Able To Fly From Mumbai To London In 60 Minutes.

Namaste London! You Might Soon Be Able To Fly From Mumbai To London In 60 Minutes. 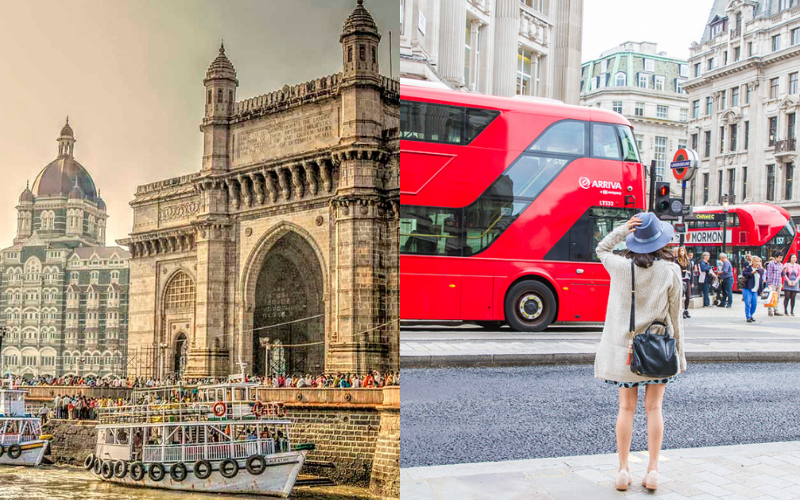 However, according to a company based in England’s Oxfordshire, they are working on creating a hyper-sonic passenger plane that can zip from Mumbai to London in an hour!

Yes, we will soon bid adieu to long, leg-numbing flights all the way to one of our favourite European cities. Touchdown to the English capital in 60 minutes flat is all set to be a reality.

According to reports, this hyper sonic aircraft will be able to fly at a mind-boggling speed of 3800 miles per hour!

The company claimed that extreme heat build-up inside engines made it difficult for engineers to construct hyper sonic air-planes. The company has now, however, positively tested an engine cooling system. This new technology will support flying at Mach 3.3 and further testing should make it possible to reach Mach 5 or even higher.

But many experts are claiming that these hyper sonic plane tickets won't be cheap. The lavish air-plane could only be afforded by celebs and the crazy rich.

Get travel inspiration from us daily on Whatsapp. Click here to start