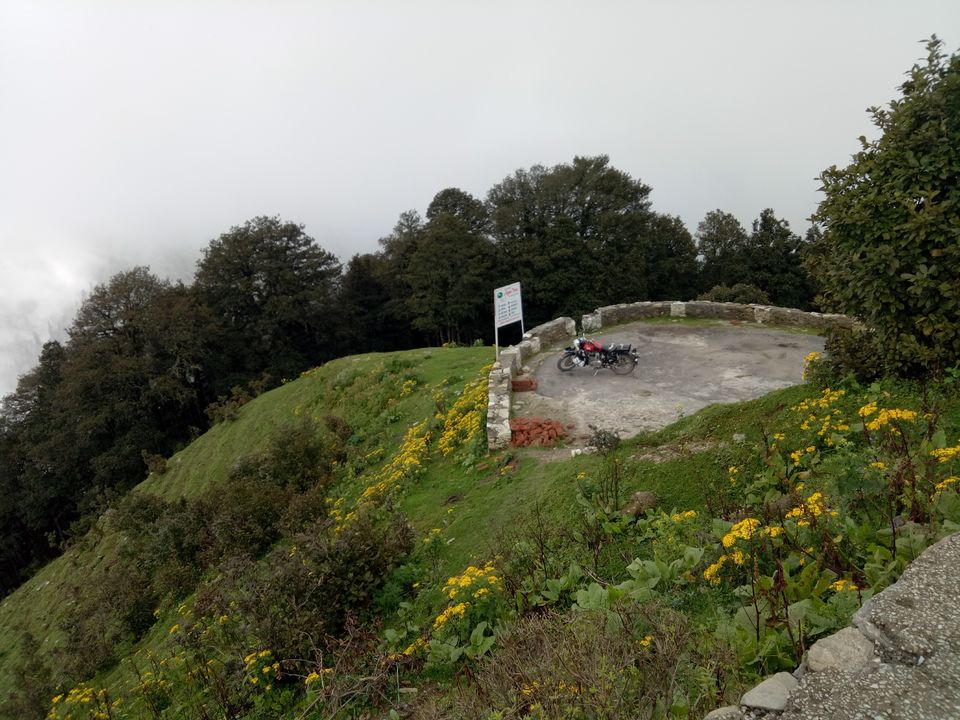 Well again did not plan this one but wanted to ride my Royal Enfield as felt low because of the life stress and daily schedules.

It was raining very heavily and confused me as to should I be riding in the thunderstorm's and at last decided to ride regardless of it.

Started riding by 11 in night and decided to reach Shimla by 6-7 in morning which was quite a task on top of it thunderstorms kept on welcoming us all the way.

But it had to be done which took us to Narkanda's hatu peak riding 100 kms further to Shimla.

Due to increasing population and pollution Shimla has become a crowdy place whereas due to its less information Narkanda is an awesome place to relax and rejoice.

Just before the Hatu trek we found hatu guest house which was also available for Rs 1000 per night with meals .