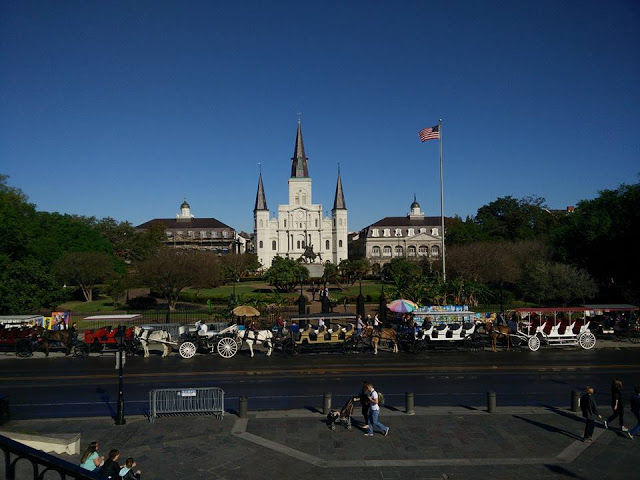 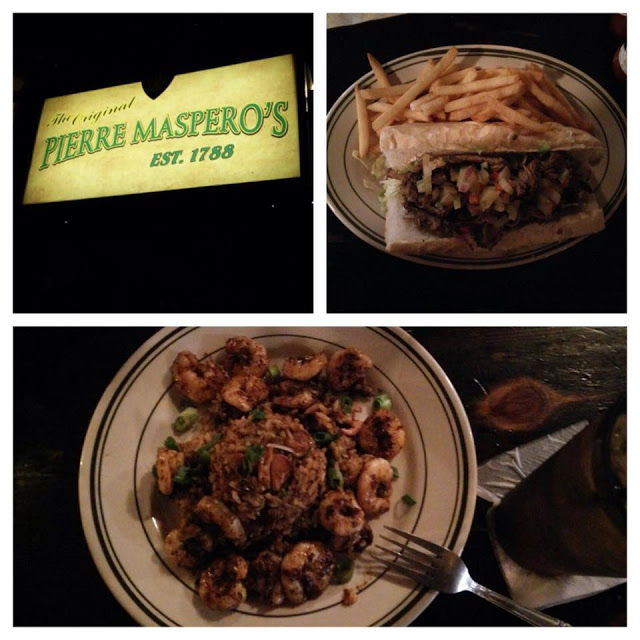 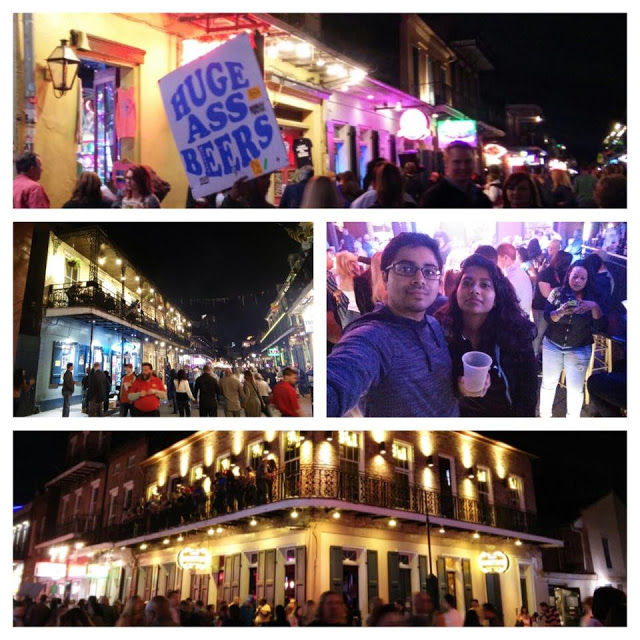 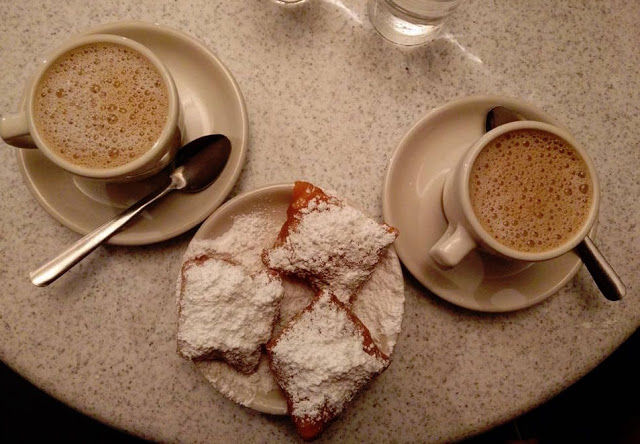 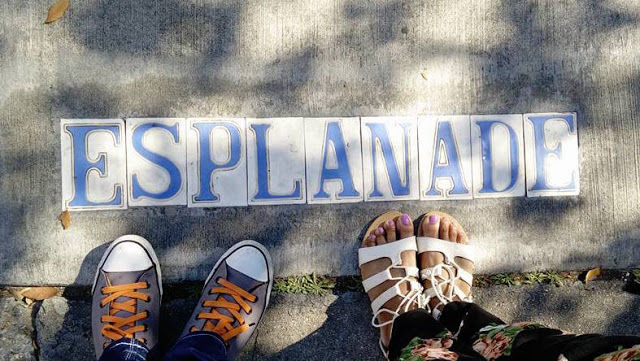 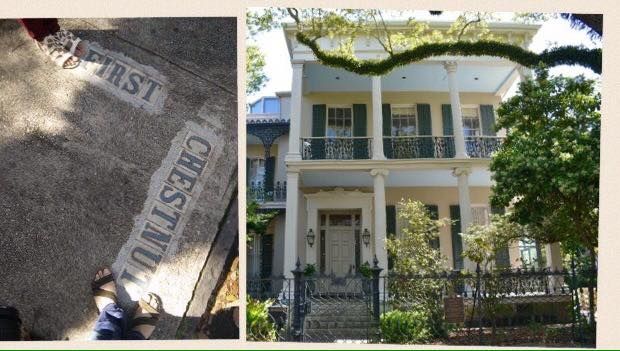 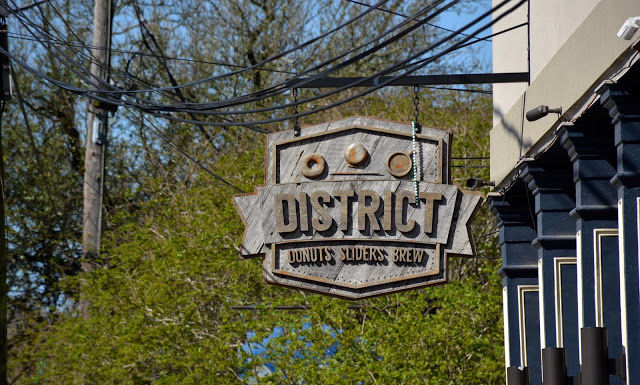 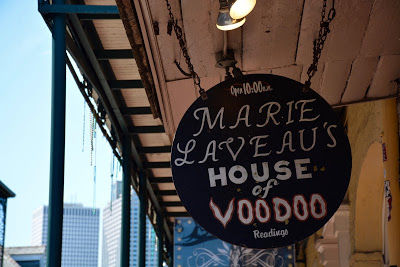 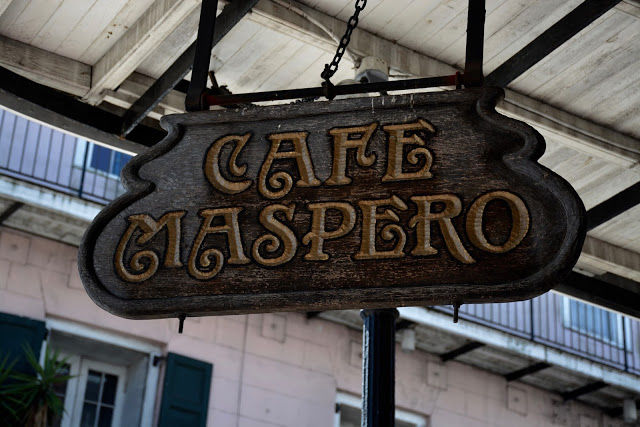 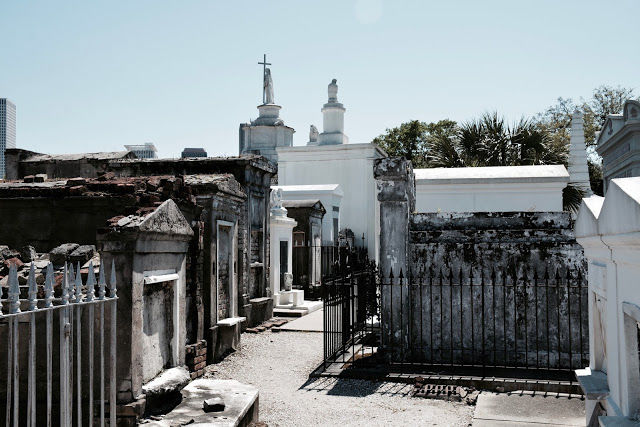 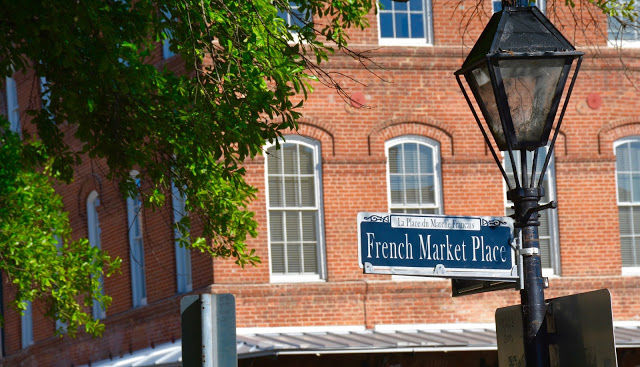 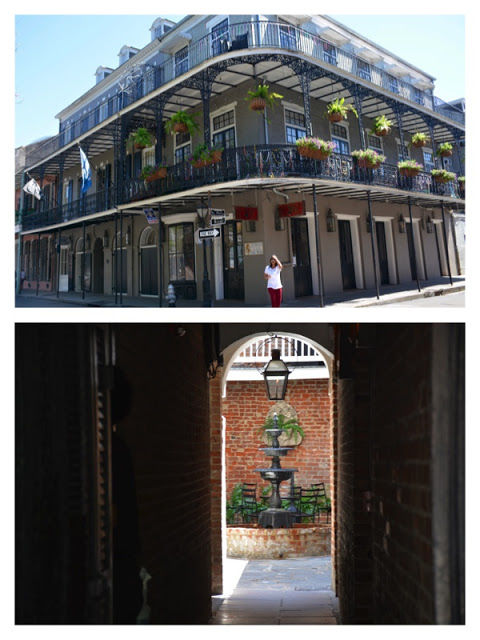 "Welcome to New Orleans, old friend"-- imagine me saying it, how Klaus addressed Stefan with a glass of drink. lol.
You might have already guessed how big a fan I am of 'the Originals'. Yes I am and this is the reason I wanted to visit New Orleans.Well there's lot more to the city than just Supernatural movie locations.

New Orleans, NOLA or the Big Easy whatever you may prefer to call it, reflects its history in every nook and corner of the city. It is the melting pot of African, American and French cultures. The city seems to have all kinds of temptations in store and life seems so laid-back and easygoing here.

We planned a road trip to the Big Easy and stayed for two nights. The first night we planned on walking around just to get the vibe of the city. Live jazz , street performers and the vibrant night life embodied the fun and free spirit of the place. Every alley and ornate wrought iron railing in NOLA speaks history.
The next day we started to explore the place from Garden District, which is the residence of the magnificent and antebellum mansions. We had a $3 one day Streetcar Jazzy pass, which was cost effective and really helpful. Staying in one of the hotels in Garden District is cheap. Cheap is not the only word I would refer to while describing this place, it's beautiful, opulent and lavish.

The intersection of the First and the Chestnut street is the house of the famous novelist Anne Rice.

This is also the home of many celebrities like Nicholas Cage, Anne Rice and Sandra Bullock. The historic Lafayette Cemetery is in the Garden District, unfortunately we missed it.

The donuts of District: Donut.Sliders.Brew tasted heavenly. If you have never been to New Orleans, do try this one.

The city is also known for voodoo practices which actually marched in from the African religious traditions. Marie Laveau is one of the famous practitioners back in the 1700s. Do visit the shop, it's quite interesting.
If you are a big fan of 'The originals' , you might want to stay at Hotel Royal. We didn't stay there but I was excited to visit the hotel...took some photographs too.

Next we visited St. Louis Cemetery 1, which is worth seeing. The famous Voodoo queen Marie Laveau has been buried here. One day Nicholas Cage plans to call this cemetery his eternal resting place too.

After all the walking we were really hungry. We chose Cafe Maspero for the day's lunch and I must say the food was really awesome. We ordered Maspero's Creole Jambalaya and gumbo, both were a local traditional food.

And yes, of course we spent this night drinking and strolling around Bourbon Street, witnessing live music, street performers, the boisterous drunken crowd and hopping from one bar to another. It was all festive and lively. You will never experience a dull moment in Bourbon Street. It's a pretty party place to ease yourself from the normal life.

For dinner we opted for Pierre Maspero's. It is one of the oldest buildings in the French Quarter.This coffee house has been the meeting place of 'Jean and Pierre Lafitte' brothers where they made their escape plans. Andrew Jackson met the Lafitte brothers in this historic site to plan defense at the Epic Battle of New Orleans. You literally get that vibe once you enter this restaurant. 'We ordered a Po-Boy sandwich and a Shrimp Jambalaya. NOLA literally spoiled us with all it's scrumptious food.

Before starting our road-trip back home the next day, we explored a bit of French Market in the morning. We didn't have time for the plantation tours, I wanted to get the vibe of 'Uncle Tom's Cabin'. (Remember, Uncle Tom and three other slaves were taken to New Orleans by Haley).

We have plans to visit NOLA again very soon, for the few things that we missed. So, until next time...

This post was originally published on 'The Roy journal.'.