Patal : The Abode Of Lord Shiva

Patal : The Abode of Lord Shiva 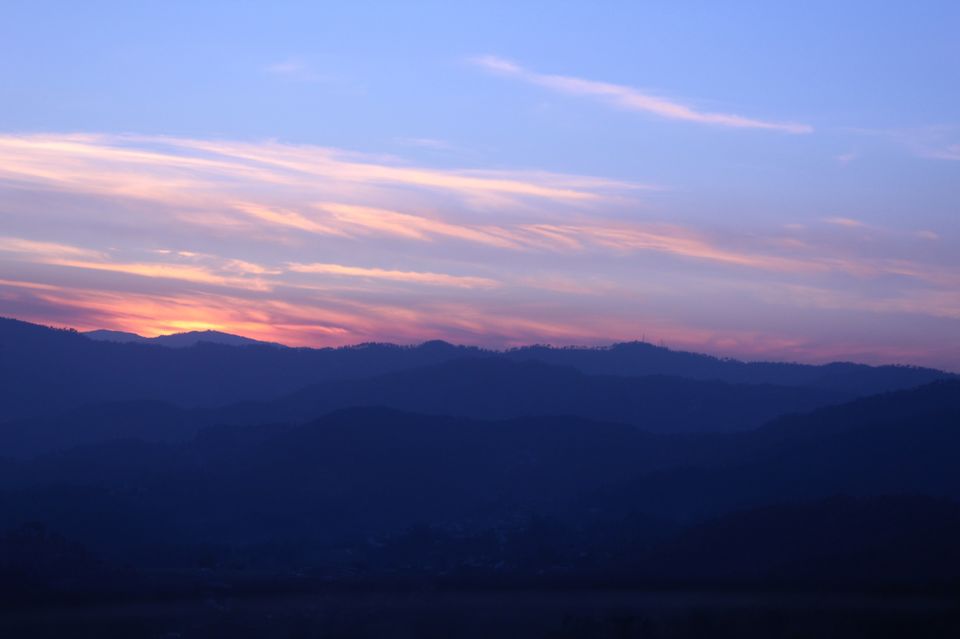 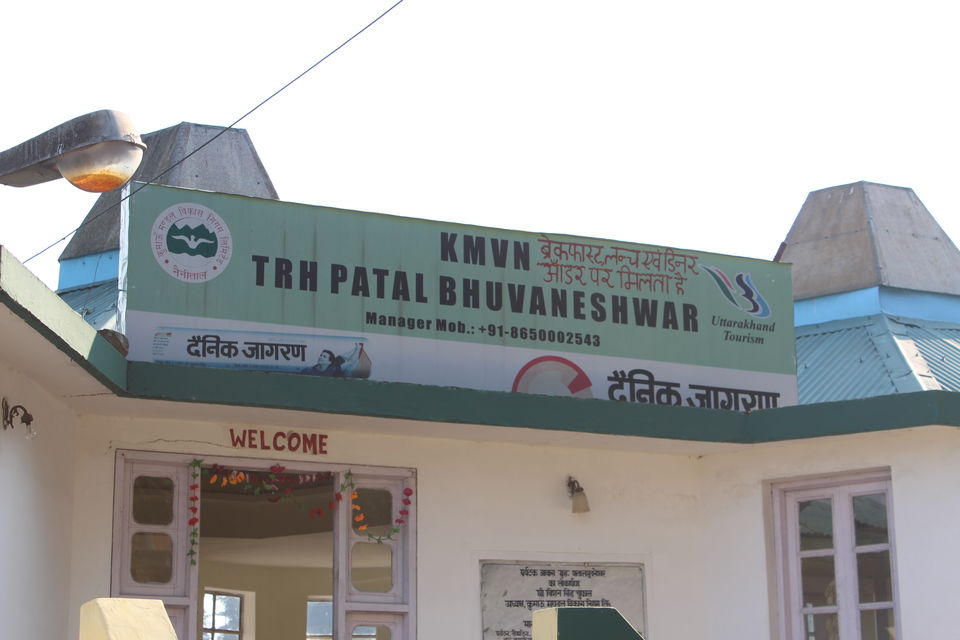 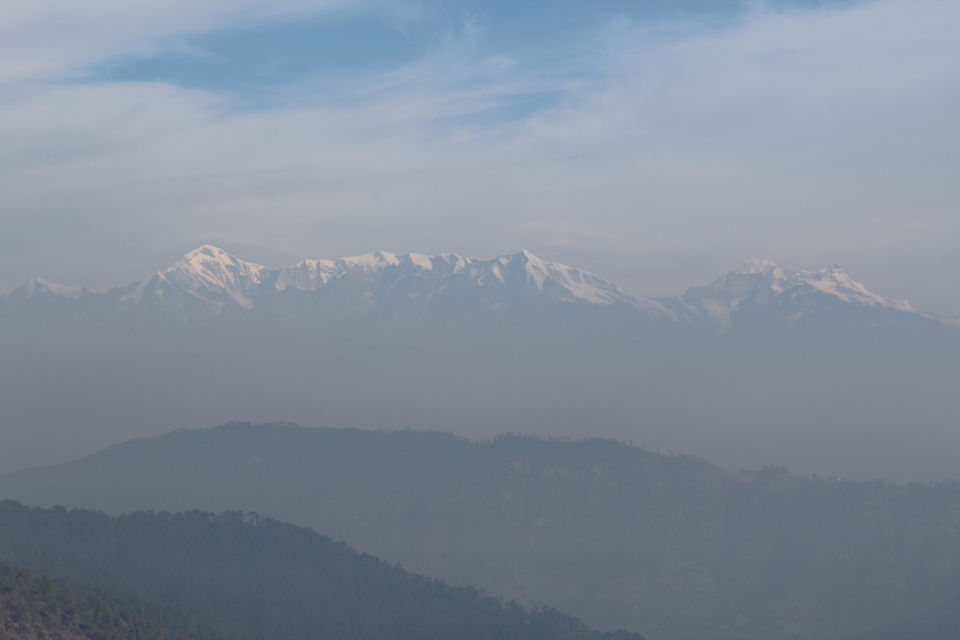 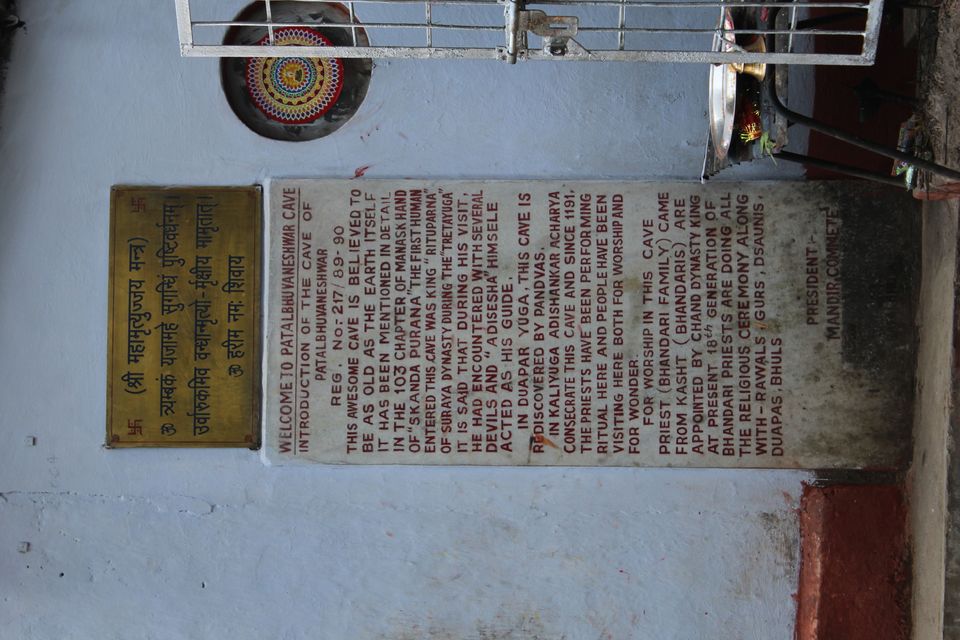 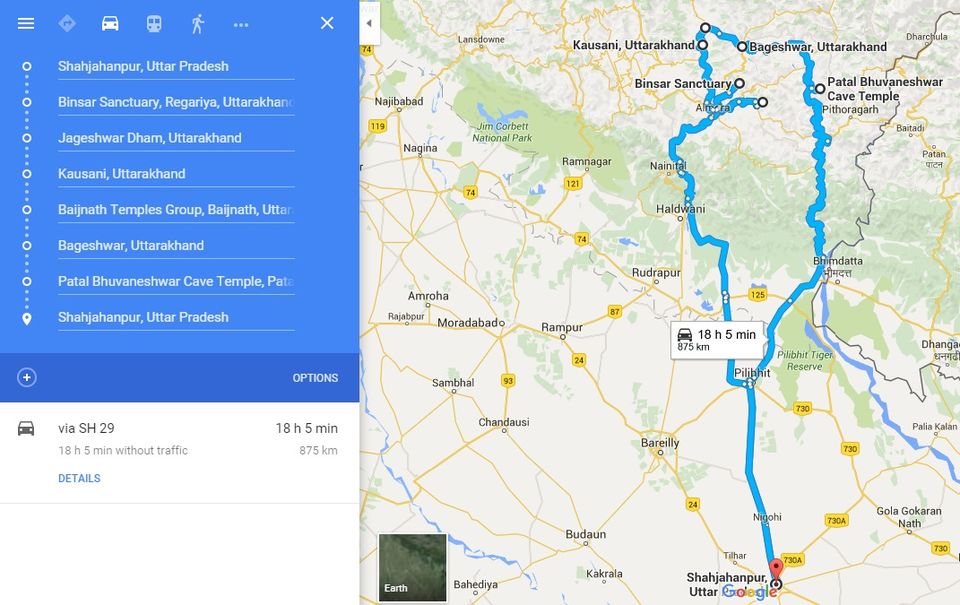 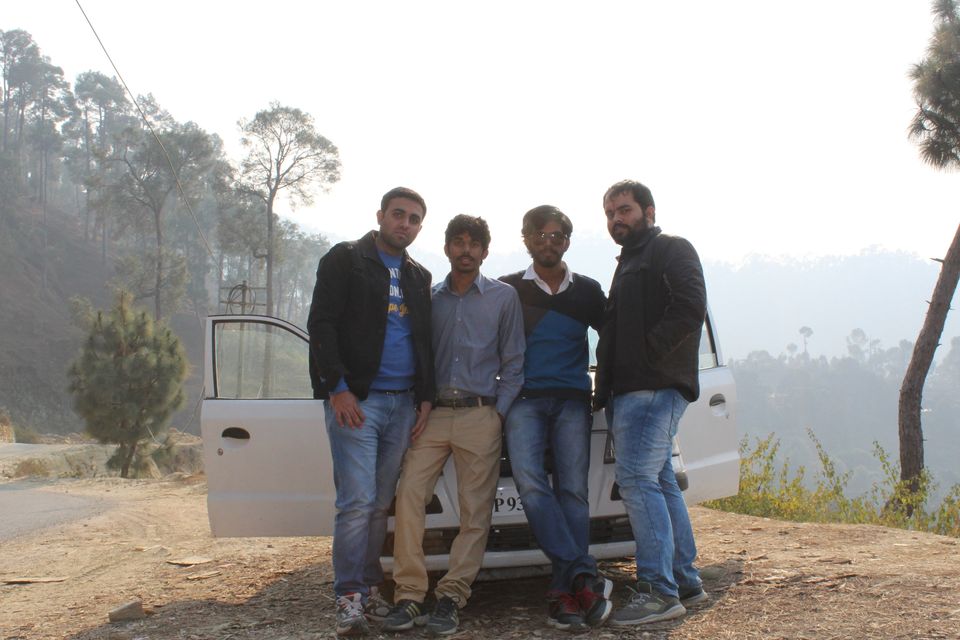 “I am losing precious days. I am degenerating into a machine for making money. I am learning nothing in this trivial world of men. I must break away and get out into the mountains to learn the news”

Inspired from the words of the great “John Muir” we a group of friends aka “The Royal Amigoz” took off from our so called money making professional lives and explored the enchanting Himalayas.

The soaring white peaks of Kumaoni Himalayas are among one of the two famous divisions of Uttarakhand state. Owing to my personal attachment with the state we tried & succeeded to observe the enthralling beauty of major part of the Kumaon including the “Beauteous Bhimtal”, “Exquisite forests of the Binsar Wildlife Sanctuary”,  famous temples such as “Jageshwar Dham”, “Baijnath Dham”, “ Neem Karoli Baba’s ashram in Kainchi (The one who inspired Apple & FB founders) etc.

Deep inside this land of natural beauty and religious beliefs we came across a comparatively less famous & a wonderful creation of God, enhanced by the efforts of man.

At a height of 1350 Mtrs above the MSL is situated a cave temple known as “Patal Bhuvaneshwar” in Pithoragarh district. Located in a quite & magnificent village this enigmatic cave temple is 160 Mtrs long & 90 ft deep.

The narrow tunnel like opening leading to several other caves is the abode of Lord Shiva and 33 Crore Gods. We have to crawl & worm our way to tunnel holding on to the supporting chains and taking care not to slip.

As a mandatory guide was provided by the administration it was easier to know the history of the temple. As we reach down to the main cave we saw a big idol of Sheshnag, holding the Earth on his hood. Moving further over the spine of Sheshnag we reached a point where the water droplets from the eight petal lotus fall on the head of Ganesha. Ahead of this there are four doors related to four eras named Paapdwar, Randwar, Dharmdwar & Mokshadwar. At present there are only two gateways opened, The first door stands for sin which was closed after the death of Ravana, the second door was closed after the battle of Kurukshetra. On moving ahead we found seven ponds & a swan with his head turned back. It is said that Brahma cursed its head to be turned.

As it was time to return one has to take another path to join the main path, on the way we saw set of four lingams representing the four eras. It is said that when the biggest ling i.e. the lingam of Kaliyug when it meets the upper part that will be end of this yug. On moving ahead one can see the Airawat elephant with a thousand feet and Kamandal of Lord Shiva.

Looking at these incredible structures we were wonder struck at the mystique of Divine, as the journey of Patal came to an end we felt that visiting this place is a lifetime experience. In the end I would like to mention a quote by famous – Tim Cahill

“A journey is best measured in friends, rather than miles.”

As limited options are available it is the best among them. Surrounded by Mountains & Jungles from all sides.