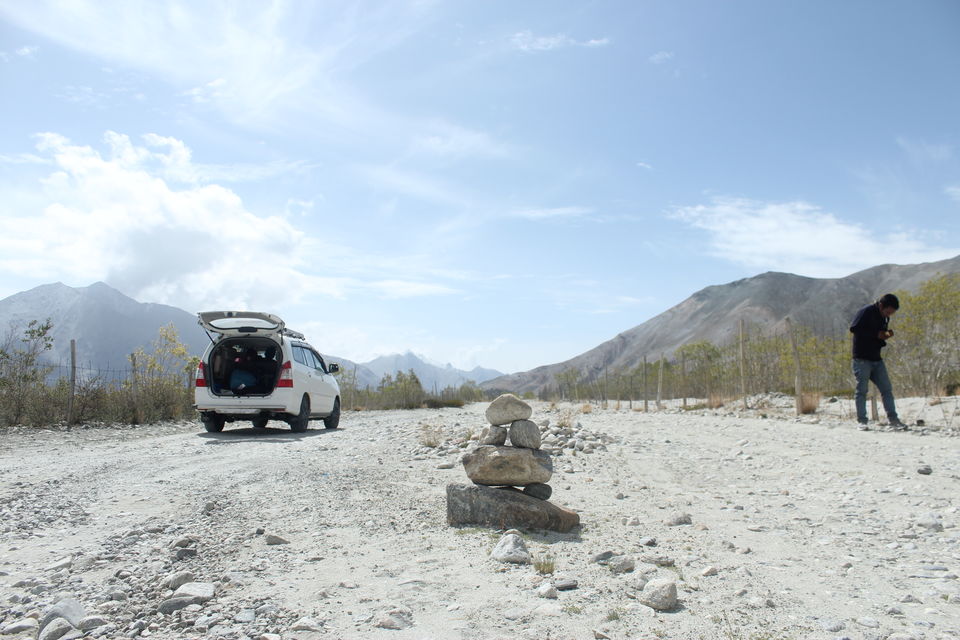 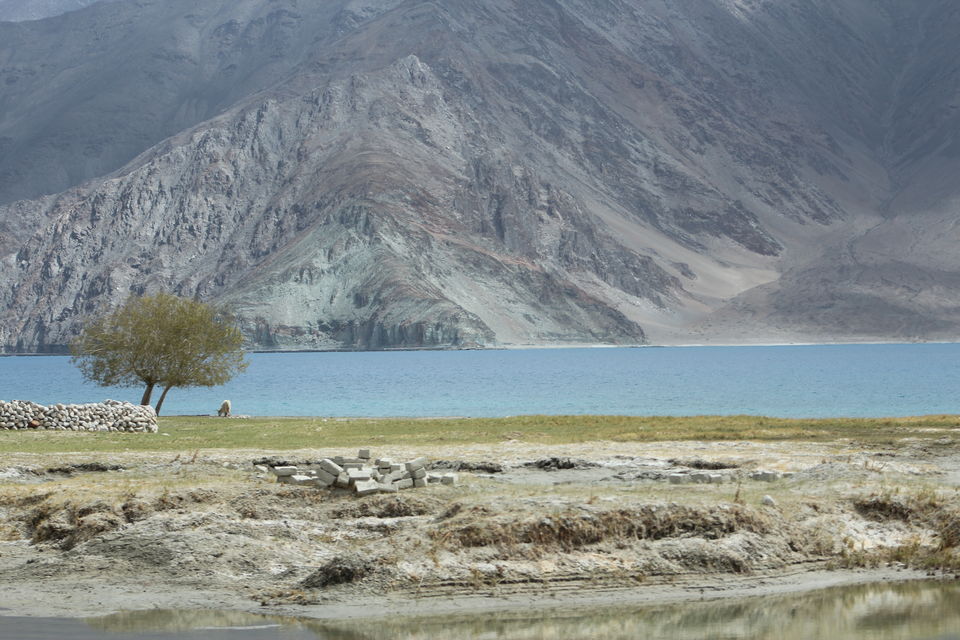 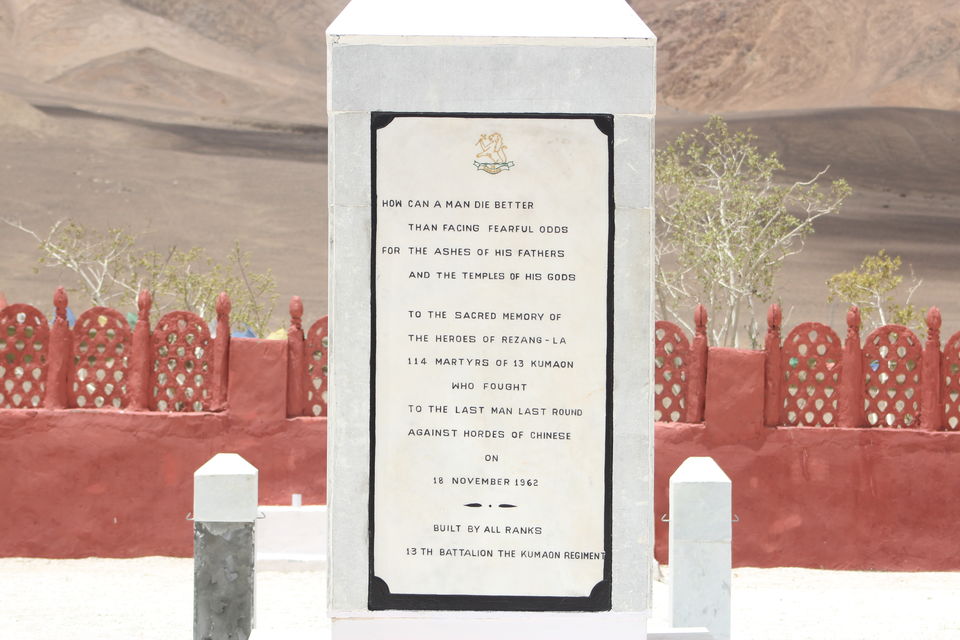 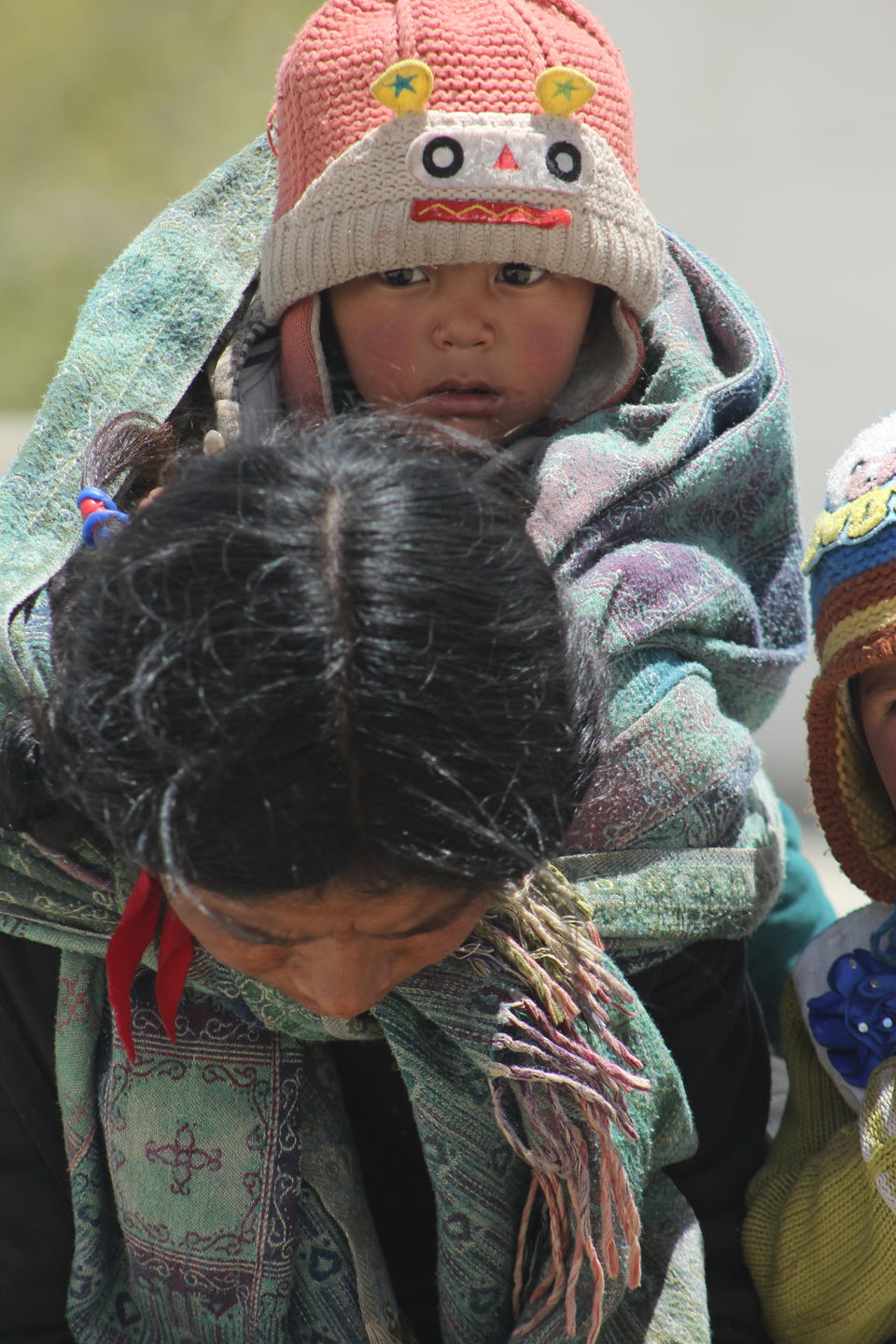 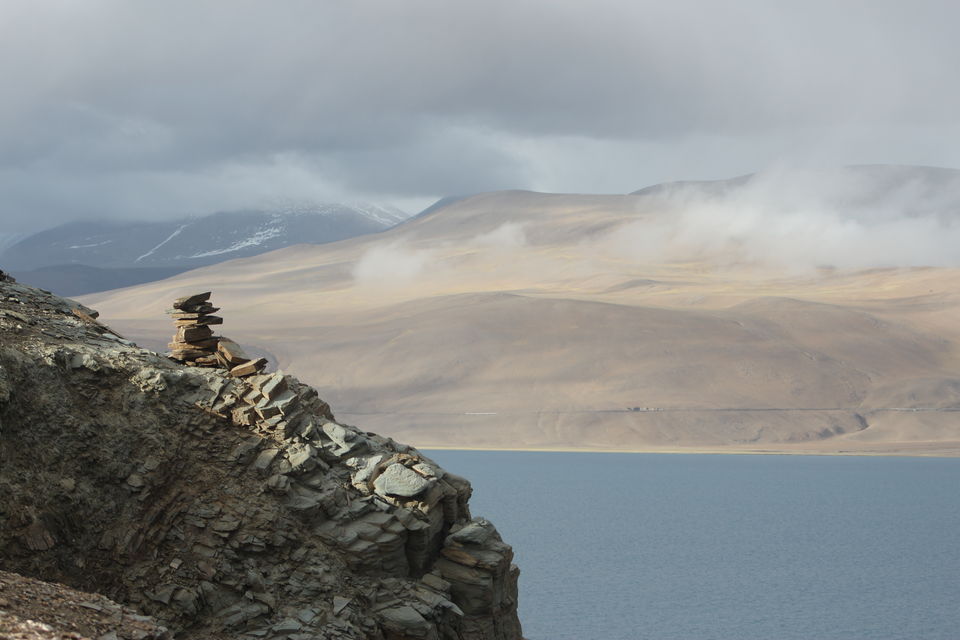 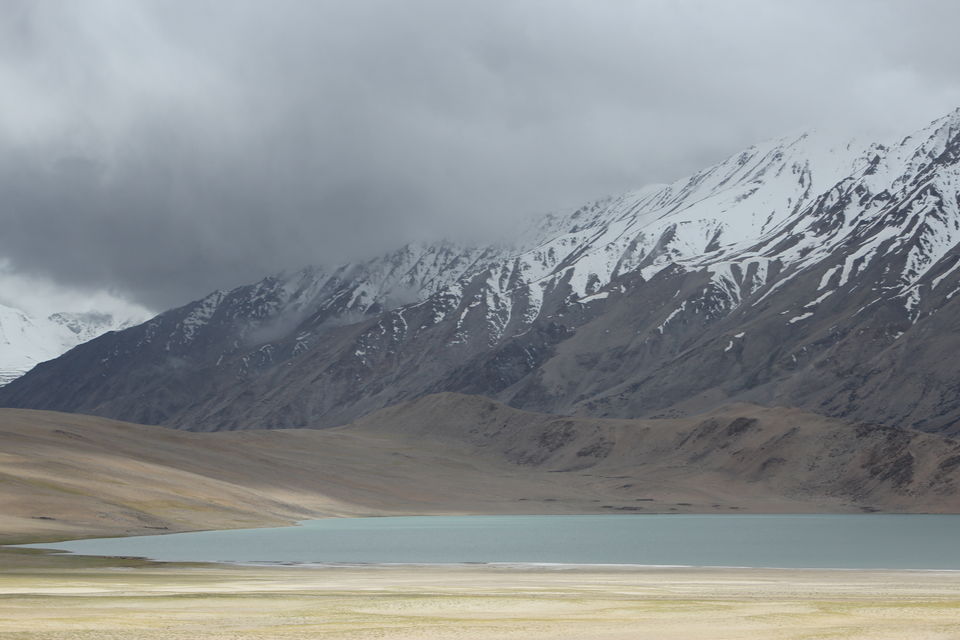 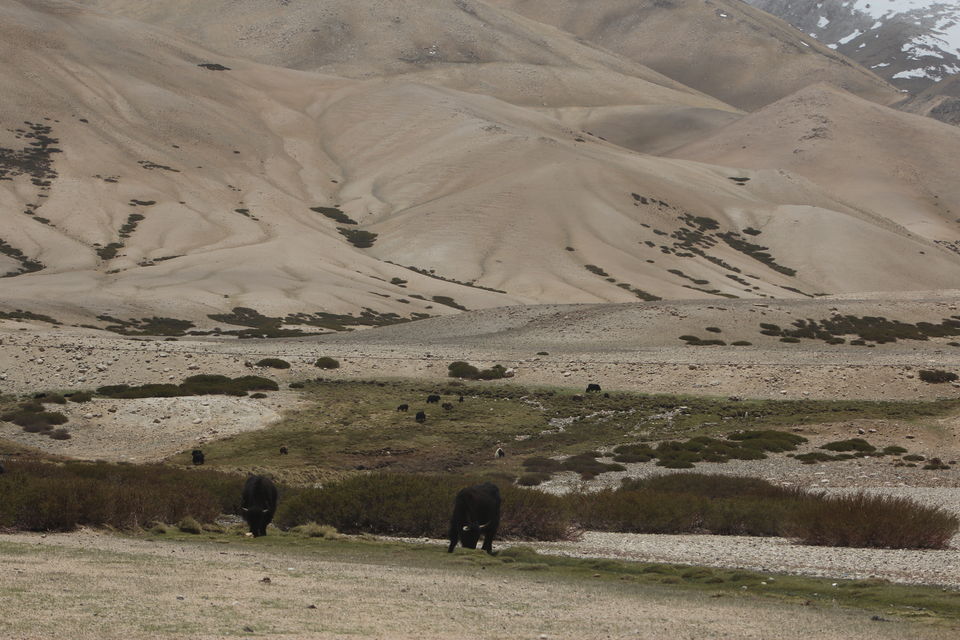 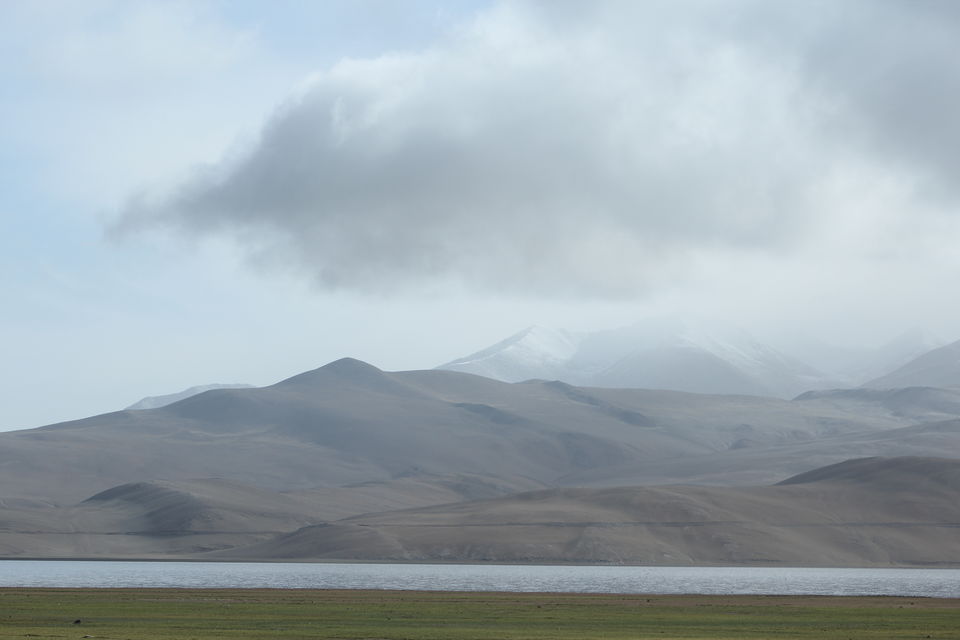 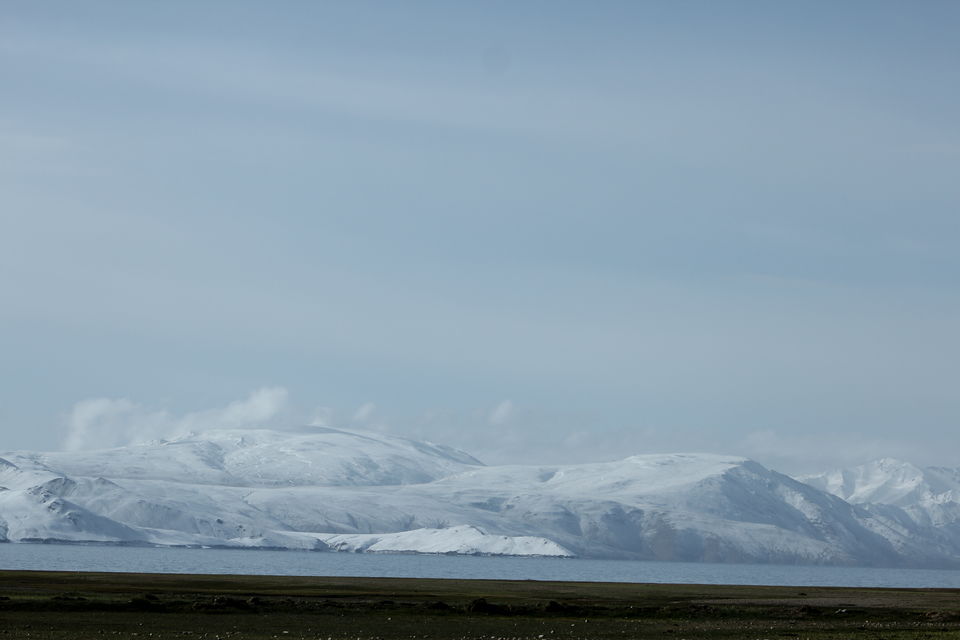 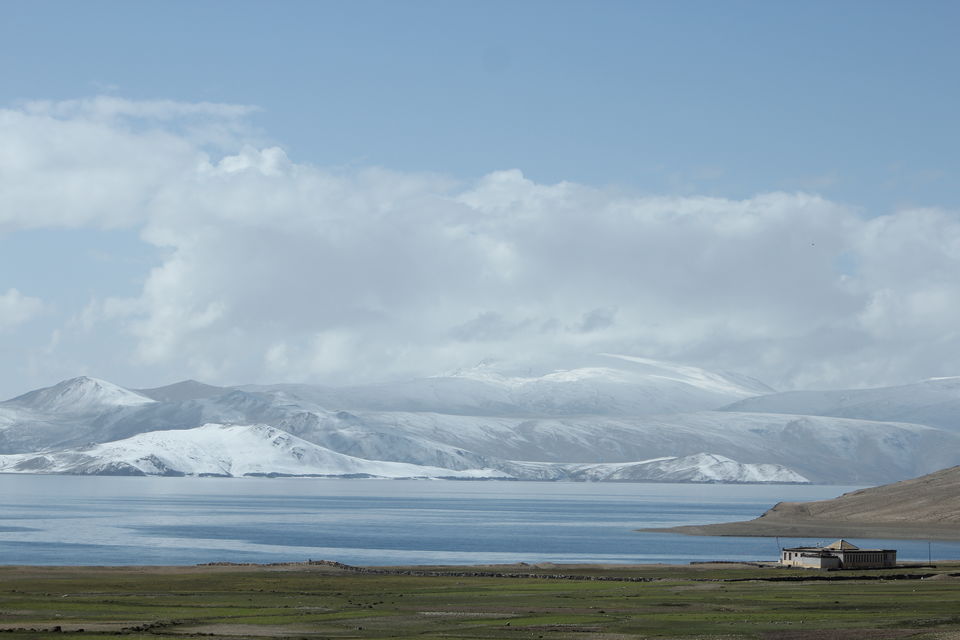 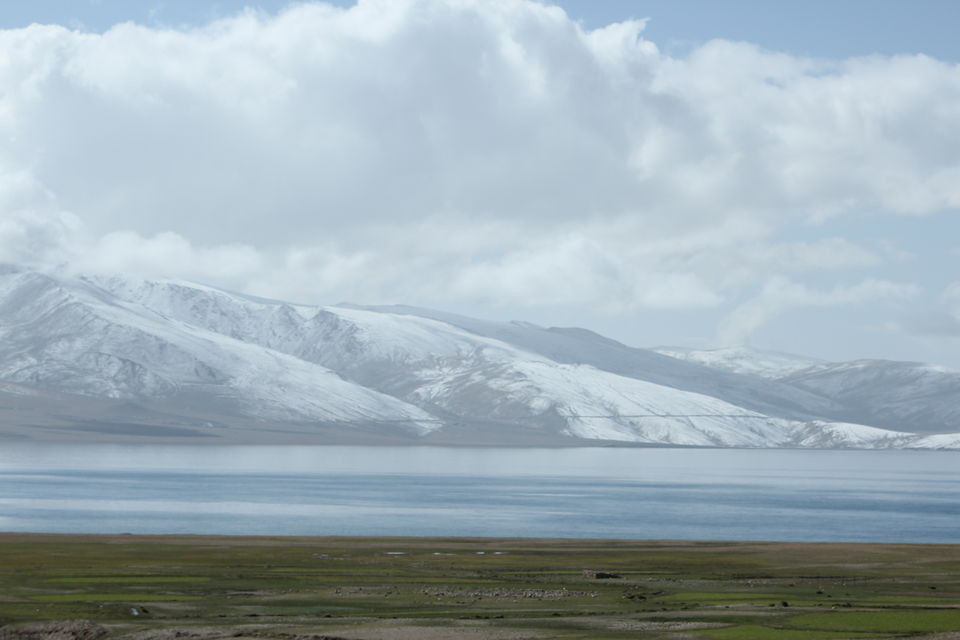 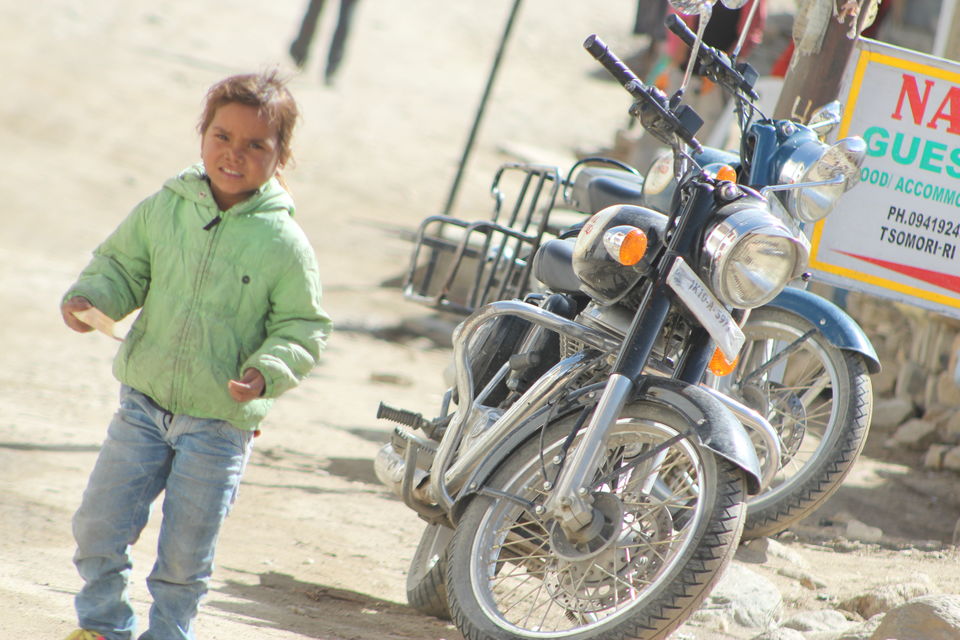 It was my 2nd trip to one of the most mesmerizing places in India, Ladakh. This time around I planned to cover the places which are generally missed by most of the tourists

Tso Moriri was one of those place.

Craftily secluded and packed around 200 Kms south east of Ladakh. A good way is to reach there enroute from Manali to Leh (Most of the people use this), legendary way to reach there, is a route less frequented which is Pangong to Tso Moriri. And no… The google maps wont show you this one. It is strongly advised to have a well versed local to take you through this beautiful route. Throughout our Ladakh trip, on each route we took to our daily destinations, we saw a myriad of landscapes ranging from mountains, plains, deserts and the occasional green patches. This route just scaled up the variety of landscapes we saw. The route has nearly all the elements, green patches of grasslands, snow clad mountains, barren lands, rocky mountains.

This route has no proper road for 90% of the journey. However, it is the most scenic route I have ever seen in my life. It starts parallel to the Pangong lake. Most of the visitors just see the beginning part of the lake and head back to Leh. This route ensures you see the rest of the Pangong away from the rush and crowd.

On the way you come across a small village Merak, with a population of 50. You will see locals

After the scenic drive along Pangong comes a long pass which has an arid terrain. The spectacular sights of the blue skies clubbed with brown & dark brown mountains with shadows clouds falling on the mountains and changing its shade still flashes in front of me every time I think of the trip. You will also spot yak and wild asses (Kiang) grazing through the faint grasslands.

Half way through and you will notice the tricolour flag unfurling high and handsome. It is the 13 Kumaon Rezang la Memorial in memory of martyrs of Kumaon Regt. Who fell on 18 Nov. 1962 headed by Param vir Chakra awardee Major Shaitan Singh. We paid our sincere tributes to the heroes of the Rezang la battle and continued our journey to Tso Moriri.

In spite of breakfast you are bound to get hungry on such rough ride. There is a nice warm tent aka “Yurt” place just a few Kms ahead of the memorial. A warm and cosy place well set up with whatever limited resources. Some beds quilts and local mattresses arranged to give a luxury feeling. Well yes.. they also serve beer mostly Godfather & KF but its better to check their expiries (We found the beer was past its expiry date but well who cares we are in middle of no where)

Just a few Kilometres before Tso Moriri, there is a small lake Kyagar Tso, it can be easily mistaken for Tso Moriri, after traveling through barren land for 6 hours. Untouched by tourists so far, this lake provides a great spot for photography. A herd of sheep grazing around the grasslands around the lake provides a picturesque view. A few km later you see a glimpse of the great Tso Moriri. Entry to most part of the lake is restricted by the Indian Army and you do require prior permission to visit the lake. It lies in a small village of Karzok which has a hotel and a few tents for tourists.The lake looks bluish akin to Pangong however as it gets cloudy, the water of the lake gives a greyish look. The water of the lake is crystal clear and you will be able to see the rocks in the shallow area.

The folks of the village Karzok have preserved the place well in spite of increased inflow of tourists over years. Rumour is they denied permission for shooting of the film 3 idiots. No alcoholic drinks are permitted and there is a fine on drinking. The sole hotel in Karzok is Tso Moriri Guest house, which has rooms with a beautiful view of the lake and some really nice food. You can take a walk around the village to see the local Monastery. You will find a few scenic points down the road, from where you will be able to see the striking contrast between land, water & sky. As it gets colder in the evening you can either choose to spend the rest of the evening in your room enjoying the view with some hot tea or make a camp fire and enjoy in the open. The lake looks completely different in the morning. A morning walk to the lake is just something you need to get going for the rest of the day before you start your journey back to Leh. Tso Moriri is unarguably one of the most beautiful lakes in India & The journey from Pangong to Tso Moriri is once in a life time journeyevery avid traveler must take.