On August 8, 2021 at 10 AM we leaved Badami for Pattadakal.. distance is 22 km. It took us 40 minutes to reach there. Entry ticket is Rs. 40/- per head. It took us 2 hours to visit all temples. Photography is allowed.
Pattadakal also called as Raktapura, is a complex of 7th and 8th century.. 9 Hindu and 1 Jain temple. It is a holy place. Pattadakal was previously used by Badami Chalukya for their coronation ceremonies. The monument is a protected site under Indian law and is managed by the Archeological Department. . The temples are fusion of northern and southern style. The main temple is Virupaksha temple. In front of Virupaksha Temple there is separate Nandi Mandap in which a huge black Nandi is there. There are other temples like Jambulinga, Sangmeshwara, Kad Siddheshwara etc. Pattadakal is declared world heritage site by UNESCO in 1987.  Pattadakal and Badami are must visit places.. But beware of monkeys..too many monkeys are there.

After lunch we went to Aihole. Which is 14 KM away from Pattadakal.. just 20-25 min running.  Aihole is a small village surrounded by farms and sandstone hills.  In Aihole there is about group of 120 stone architectural temples including cave temples.  One can't visit each and every temple.   As we have to reach to Hampi till the evening we visited only Durga Temple, historic archaeological museum and  Chalukya Shiva Temple which is one of the oldest Hindu temple. entry ticket Rs.20/- per head. When we visited Durga temple we saw little crowd  as Kannad film's shooting was going on.  After this we traveled for  Hampi..140 km away and reached by  7 PM. 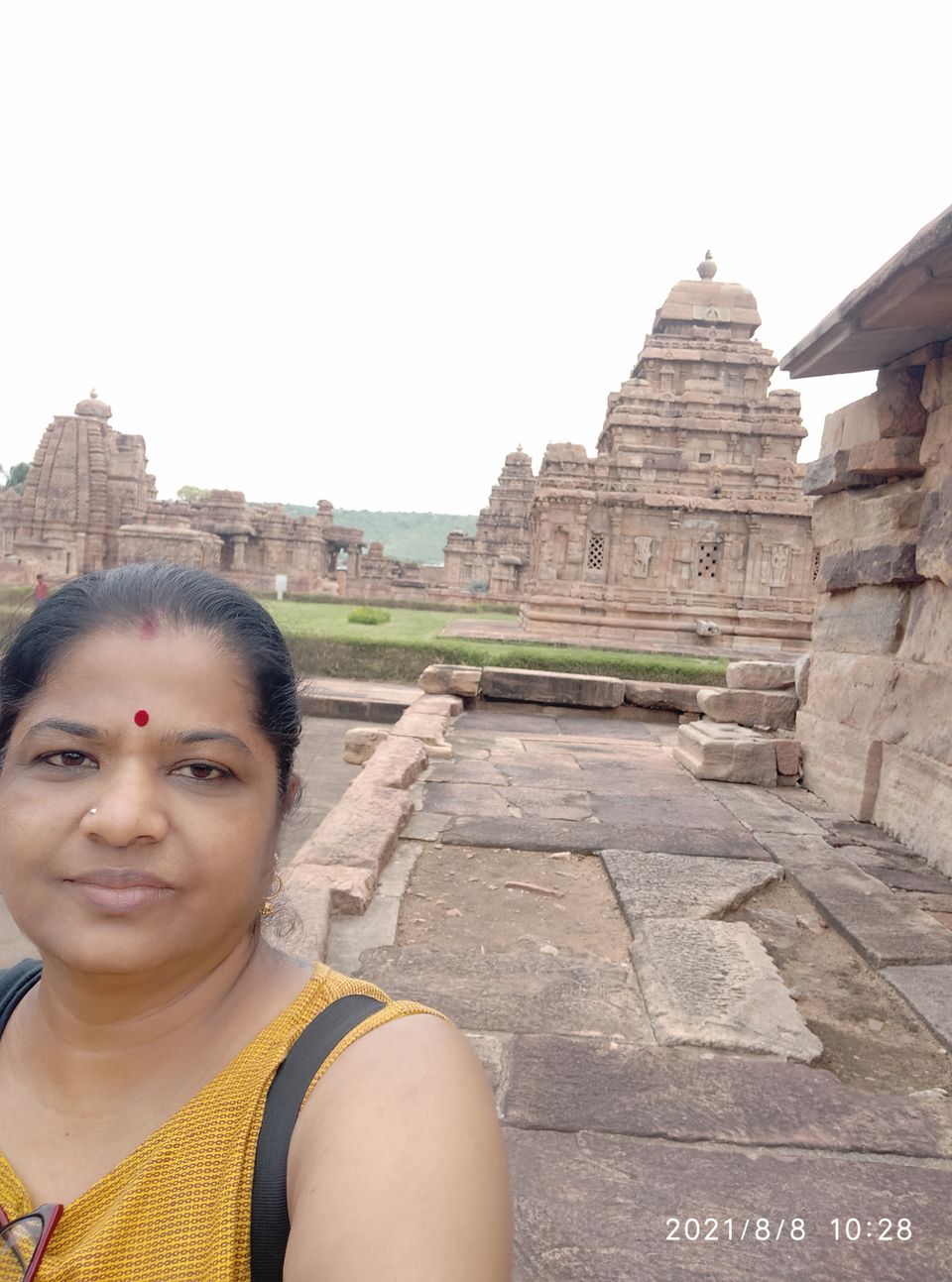 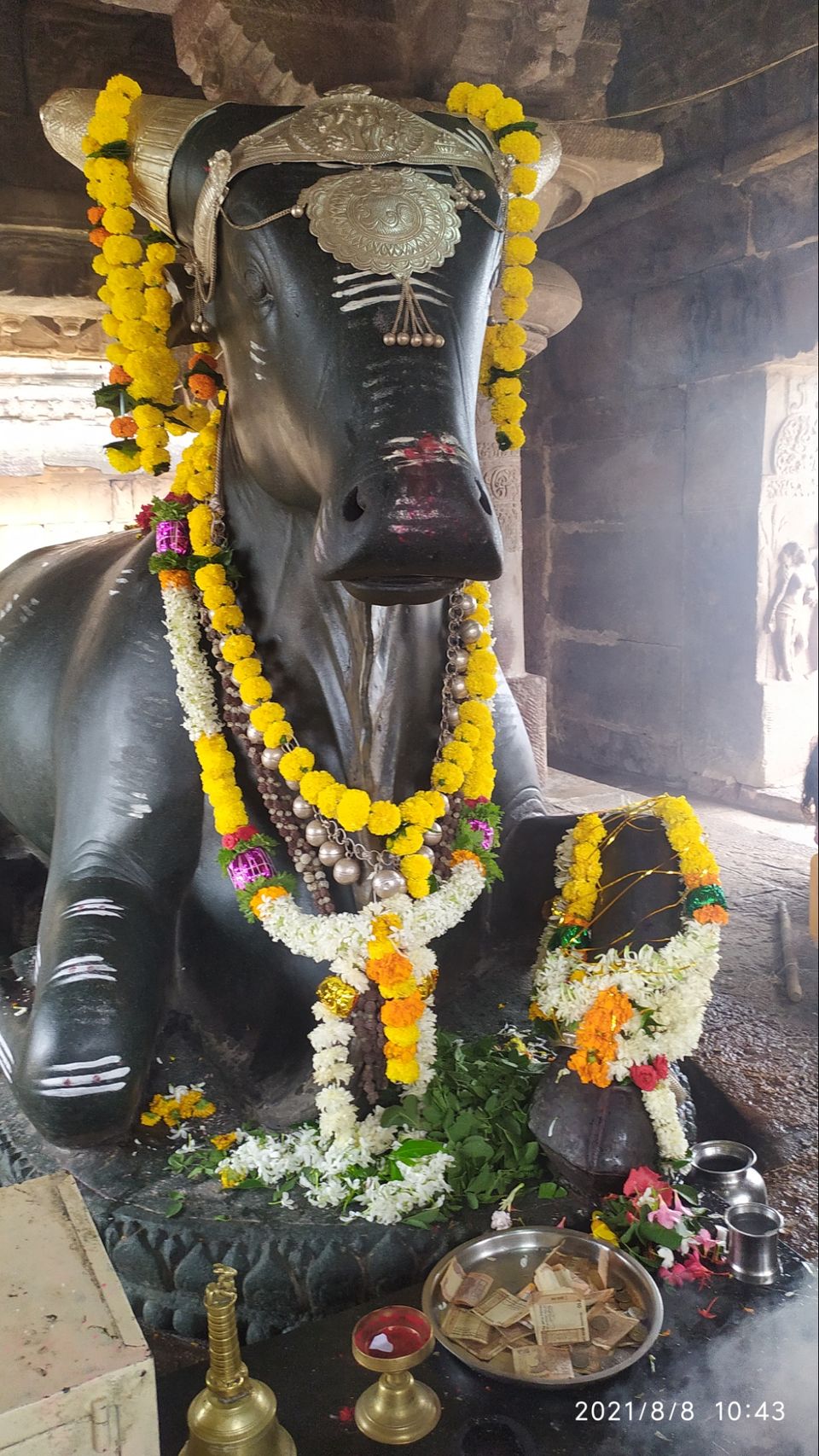 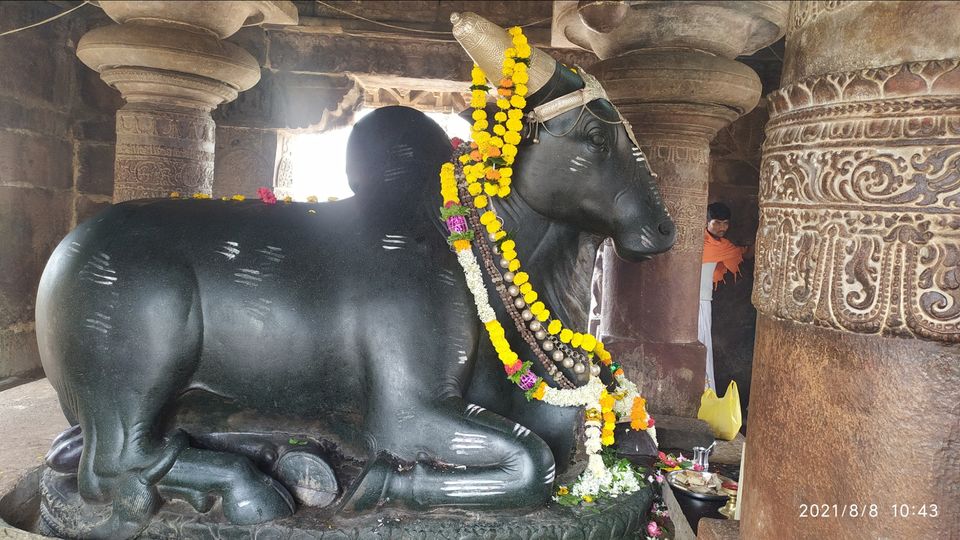 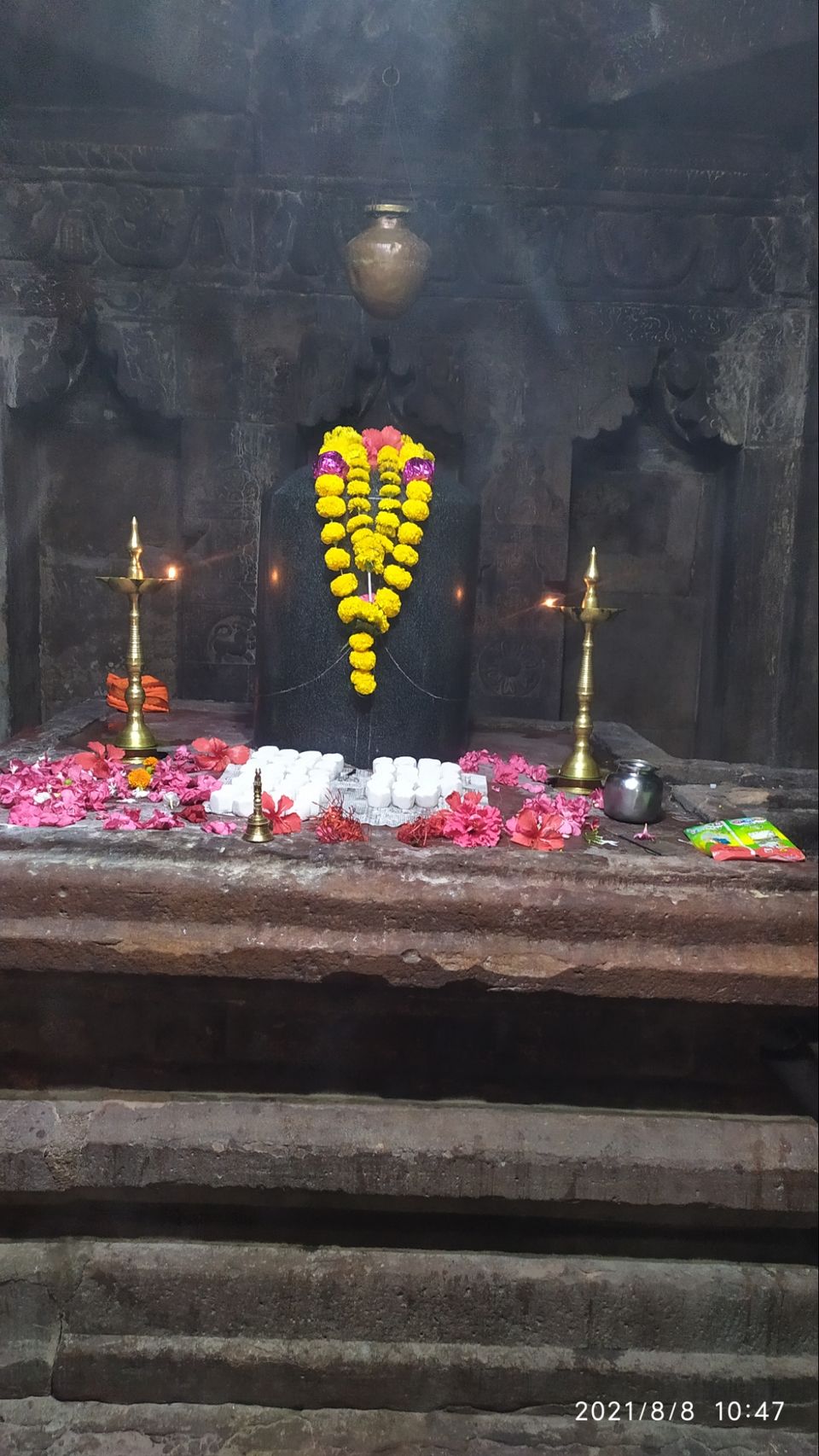 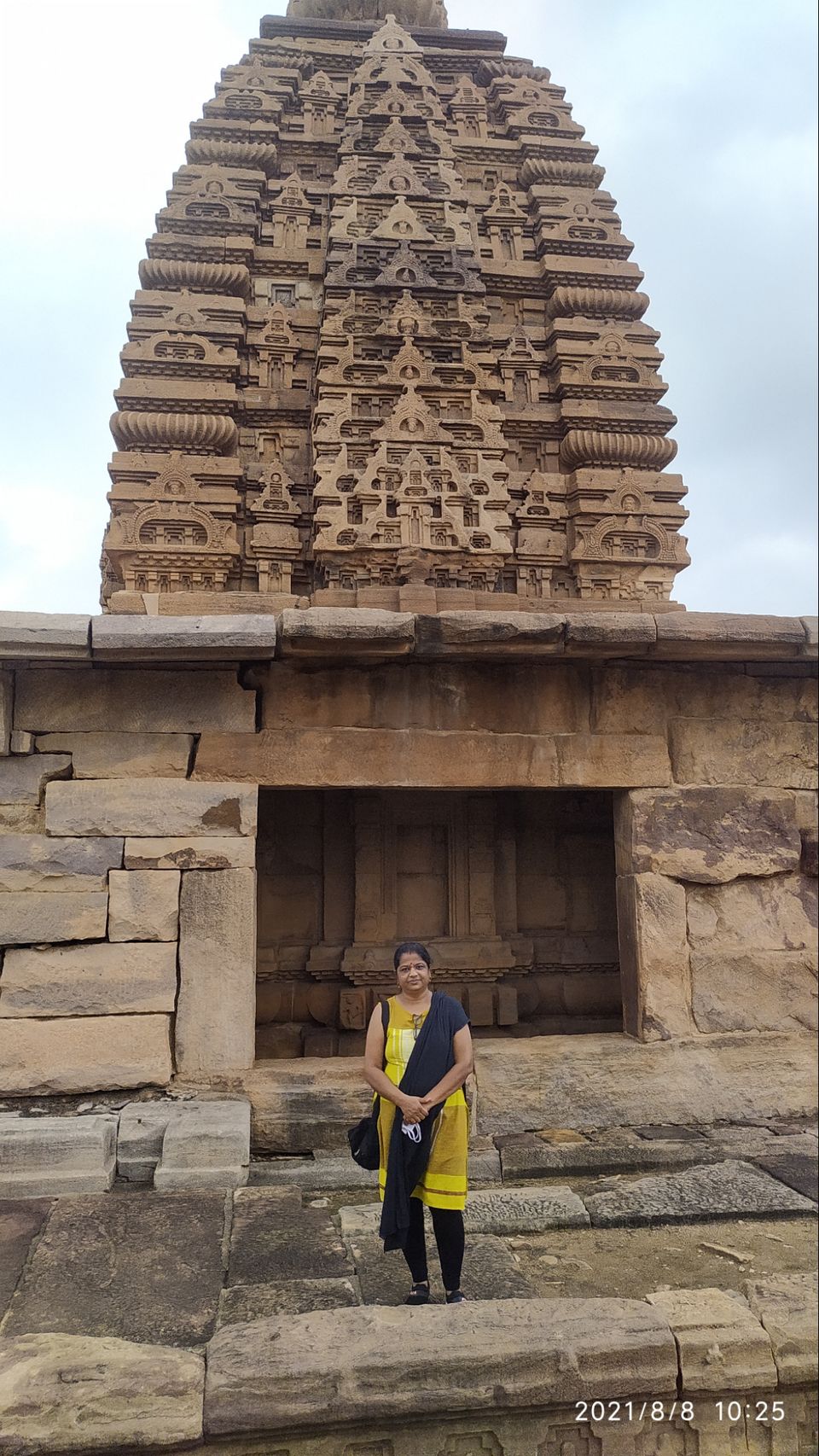 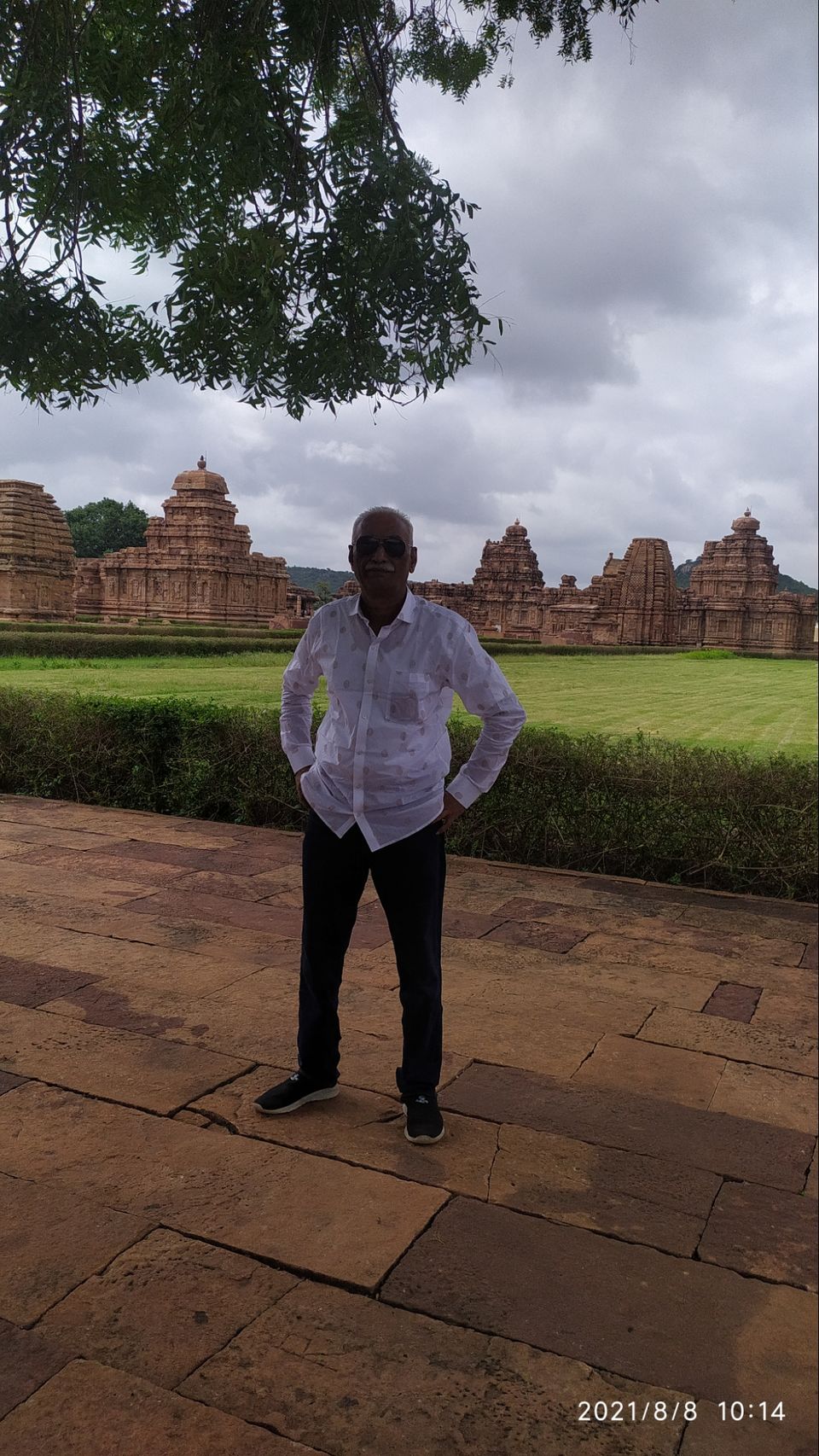 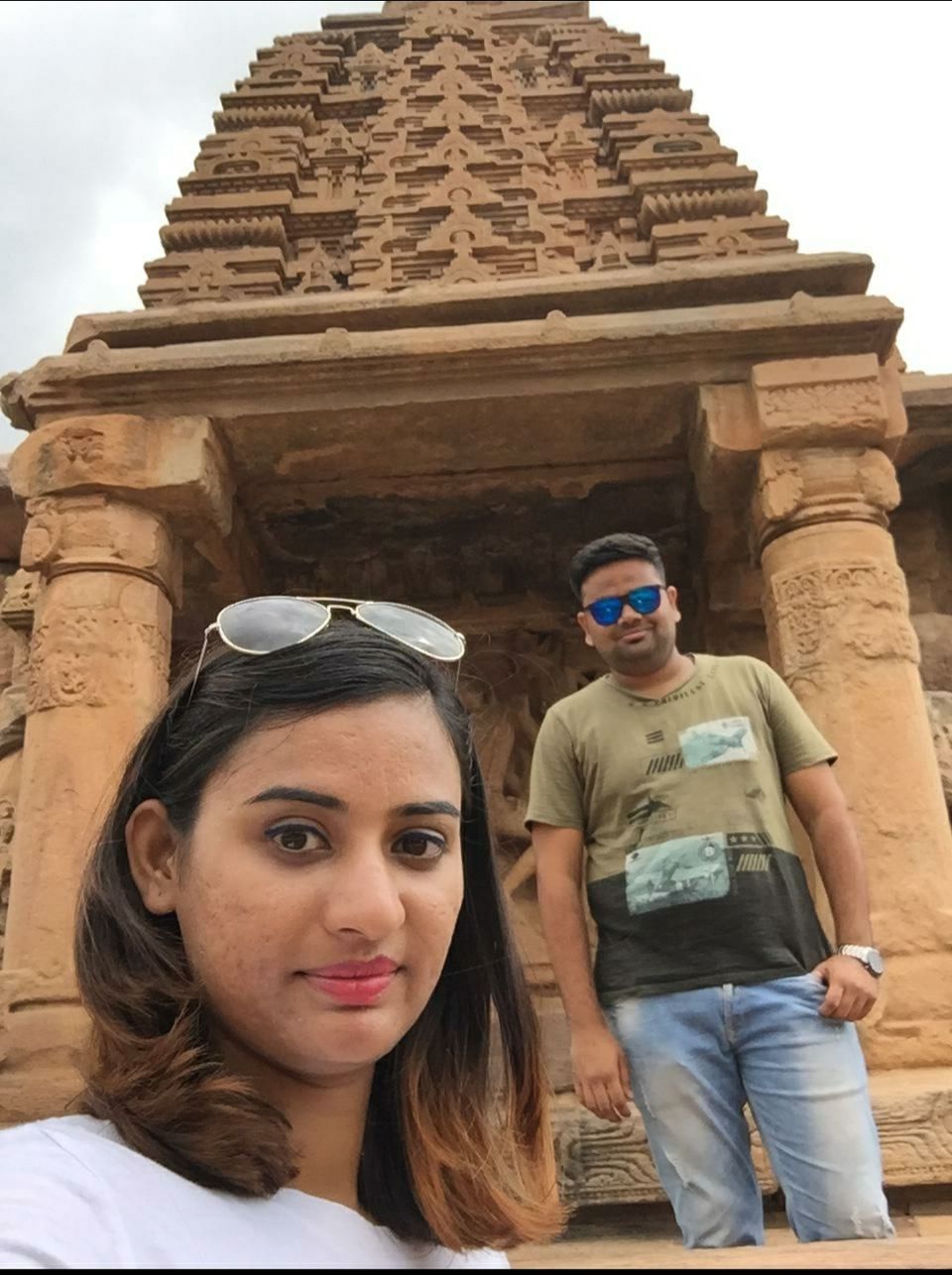 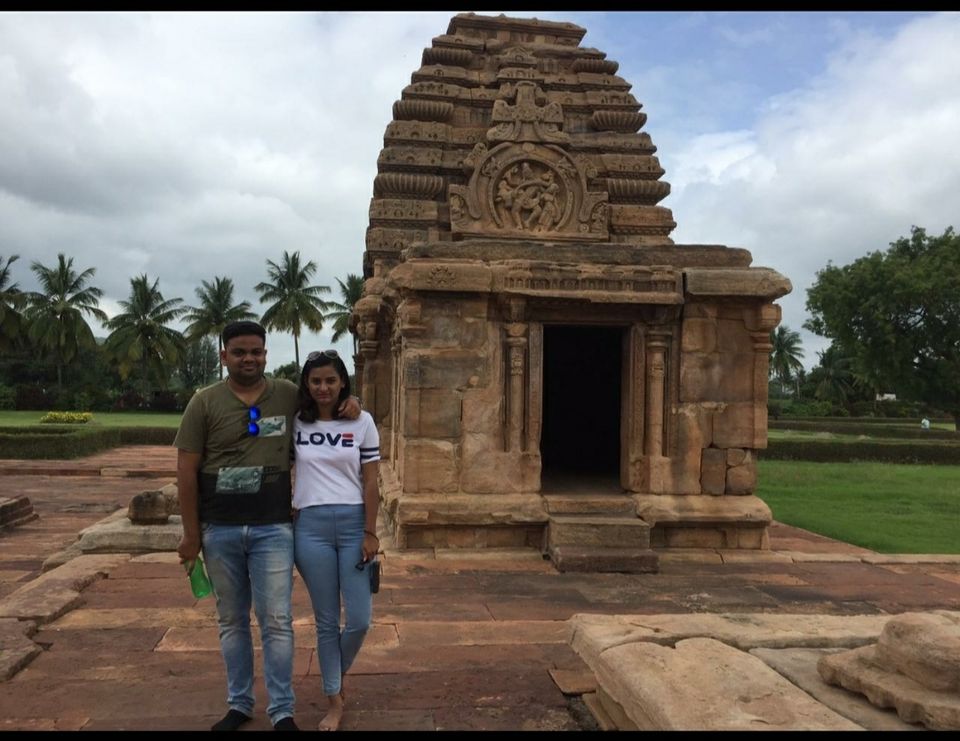 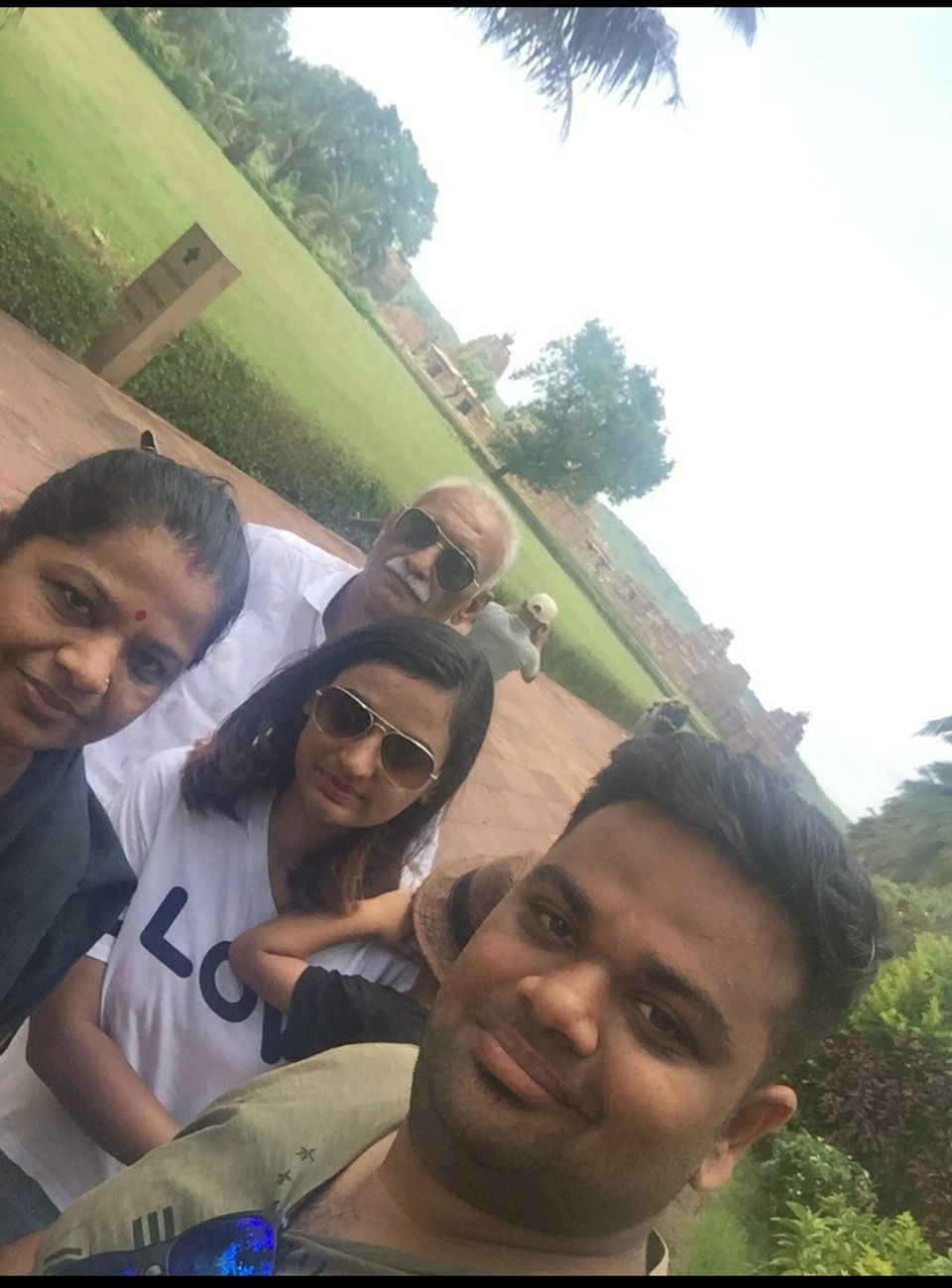