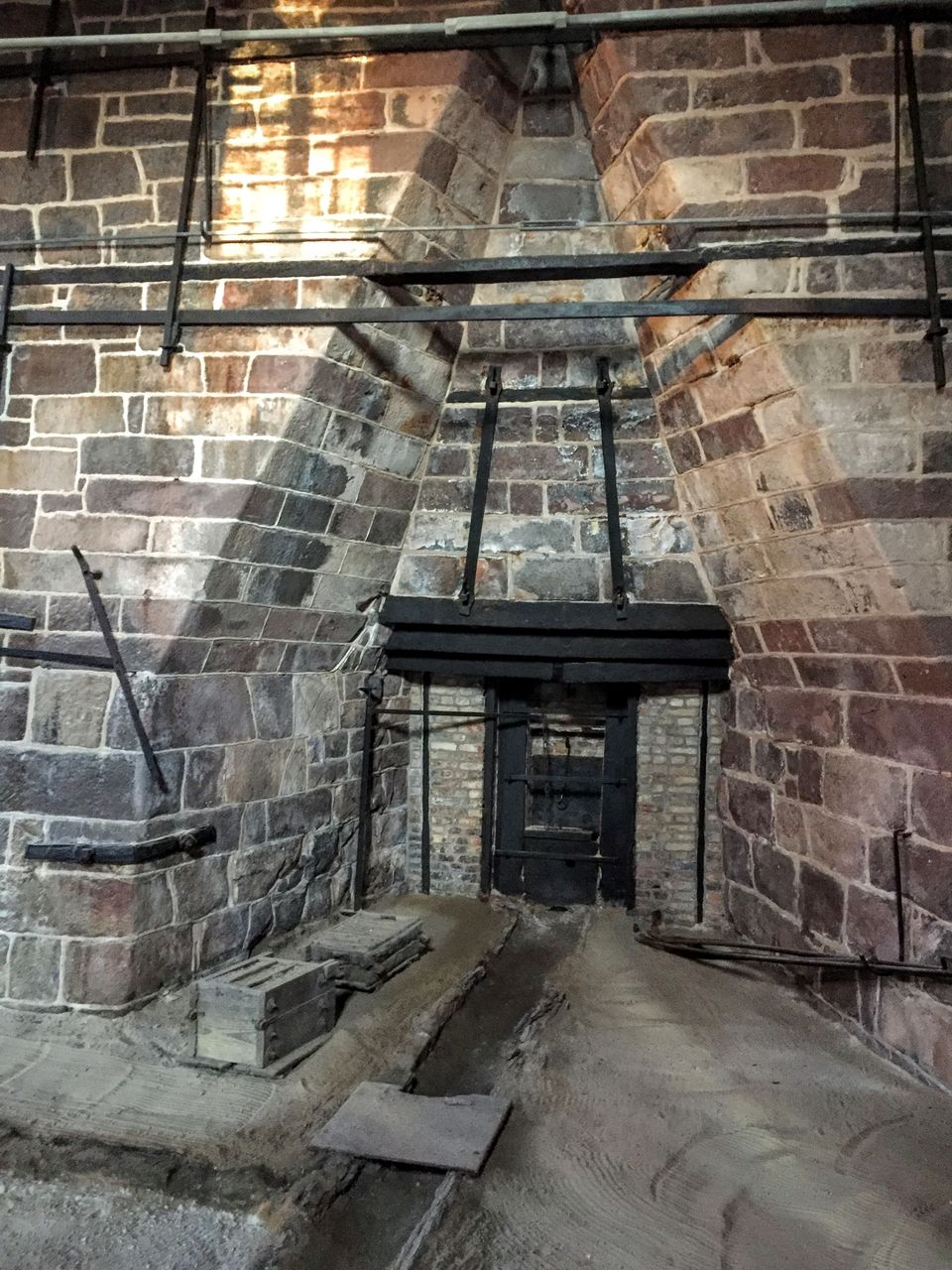 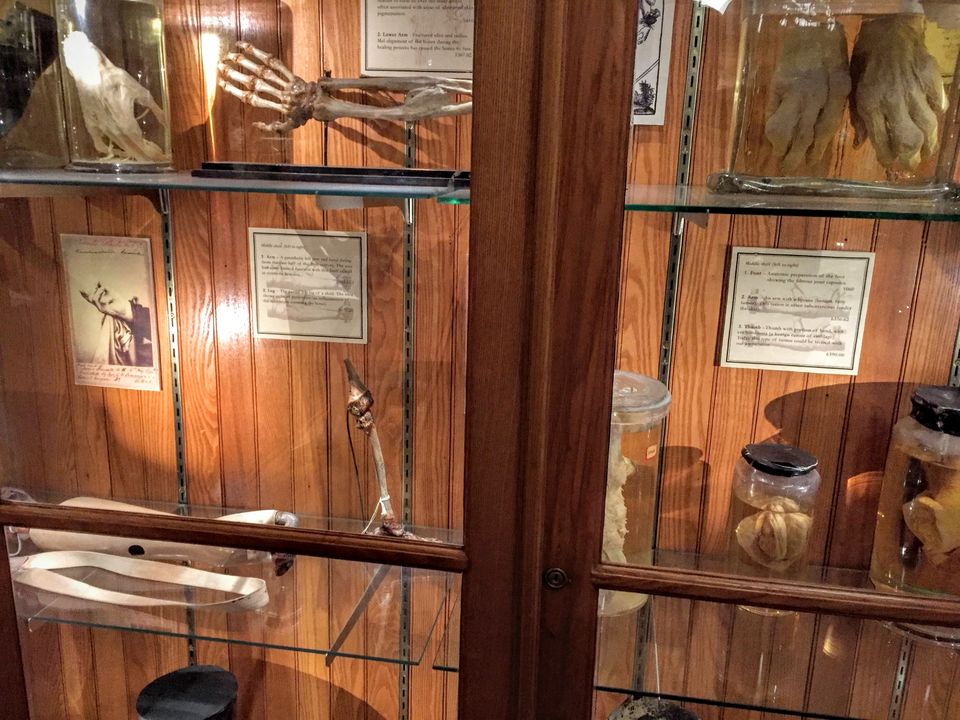 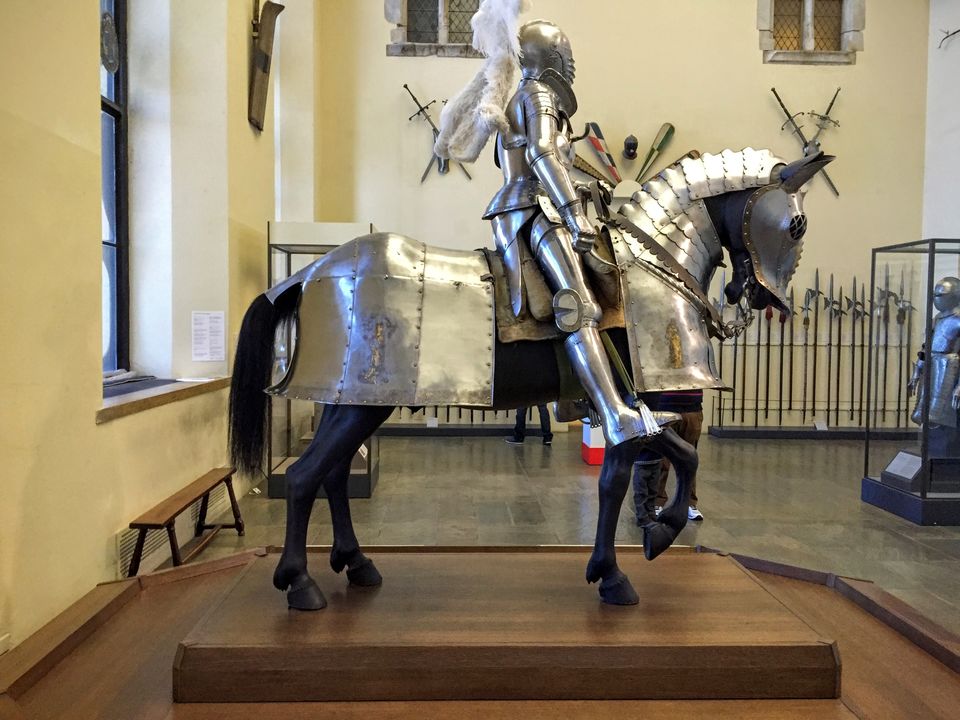 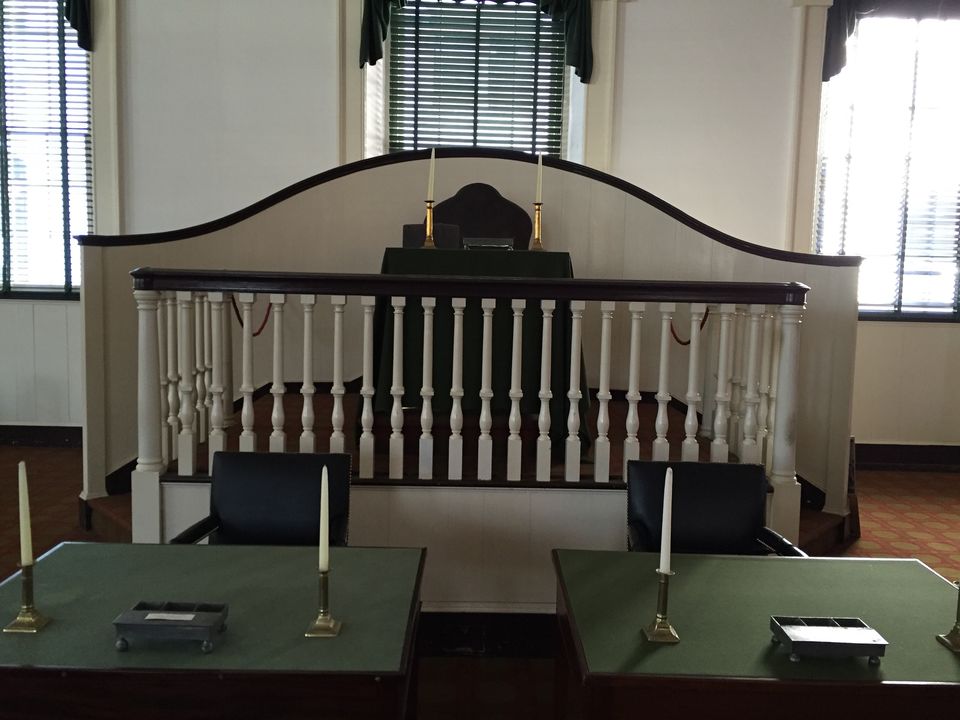 Philadelphia is a historic city on the east coast of the United States. It was the capital of the U.S. before Washington D.C. I spent two and a half days in and around Philadephia in January 2016.

From there, I continued onto the tour of Independence Hall. Only a guided tour is permitted inside and it is really good.

Then, I checked out the National Constitution Center which shows the history of the evolution of the US constitution, including giving blacks and women right to vote and American civil war. Highly recommended for history lovers.

I wanted to check out US Mint but unfortunately, it was closed that day. Betsy Ross House, the house of Betsy Ross, who made America’s star and stripes flag, is located in the vicinity but it was a bit underwhelming. So, if you are short on time, better skip it.

 
I decided to skip Eastern State Penitentiary and Franklin Institute but others might be interested in them. The last activity of the day was Philly Magic Gardens. It is highly rated on TripAdvisor but I felt the art quality was a bit shoddy. I stayed at Econolodge Conference Center, Allentown since it was close to the Appalachian Trail, I wanted to do the next day. This was the end of my first day.

I started the day with a hike along the historic Appalachian trail route (Lehigh gap). It was a slightly strenuous but enjoyable hike.

 Lehigh Gap Appalachian Trail
Post-lunch, I followed with a journey to Cornwall Iron Furnace. It’s a hidden gem in inner Pennsylvania. The guided tour of the furnace gives a glimpse into the history of the Iron and Steel industry of the U.S.

I started the journey with Philadephia Museum of Art. It’s a big museum and it can take up to 6 hours to see all the artwork.

 From there I headed to Mutter Museum which contains an impressive collection of medical specimens ranging from the tallest skeleton found in North America to slices of Albert Einstein’s brain. Unfortunately, photography is prohibited inside.

 This was the end of my Philadelphia trip.