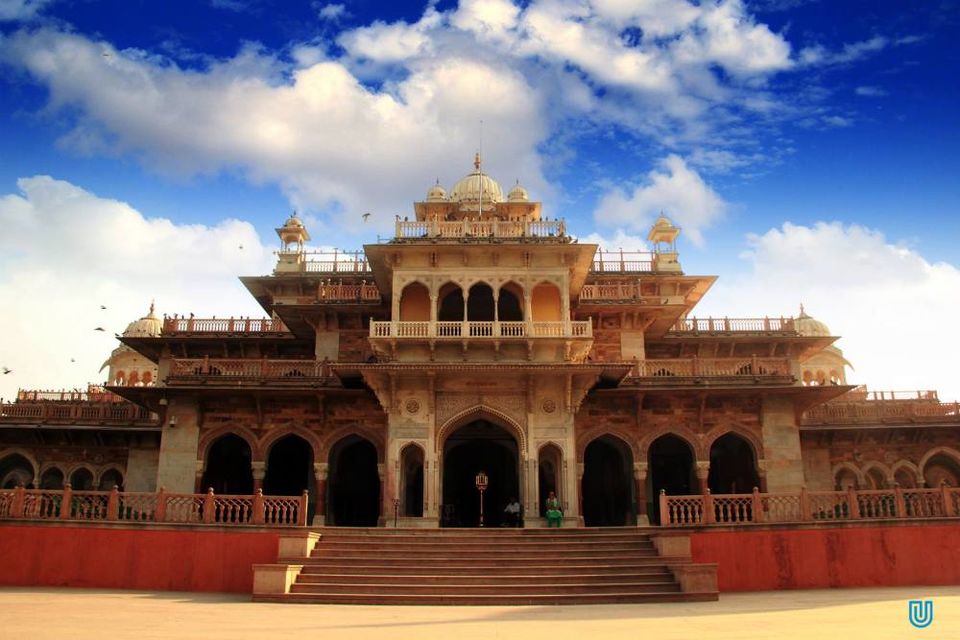 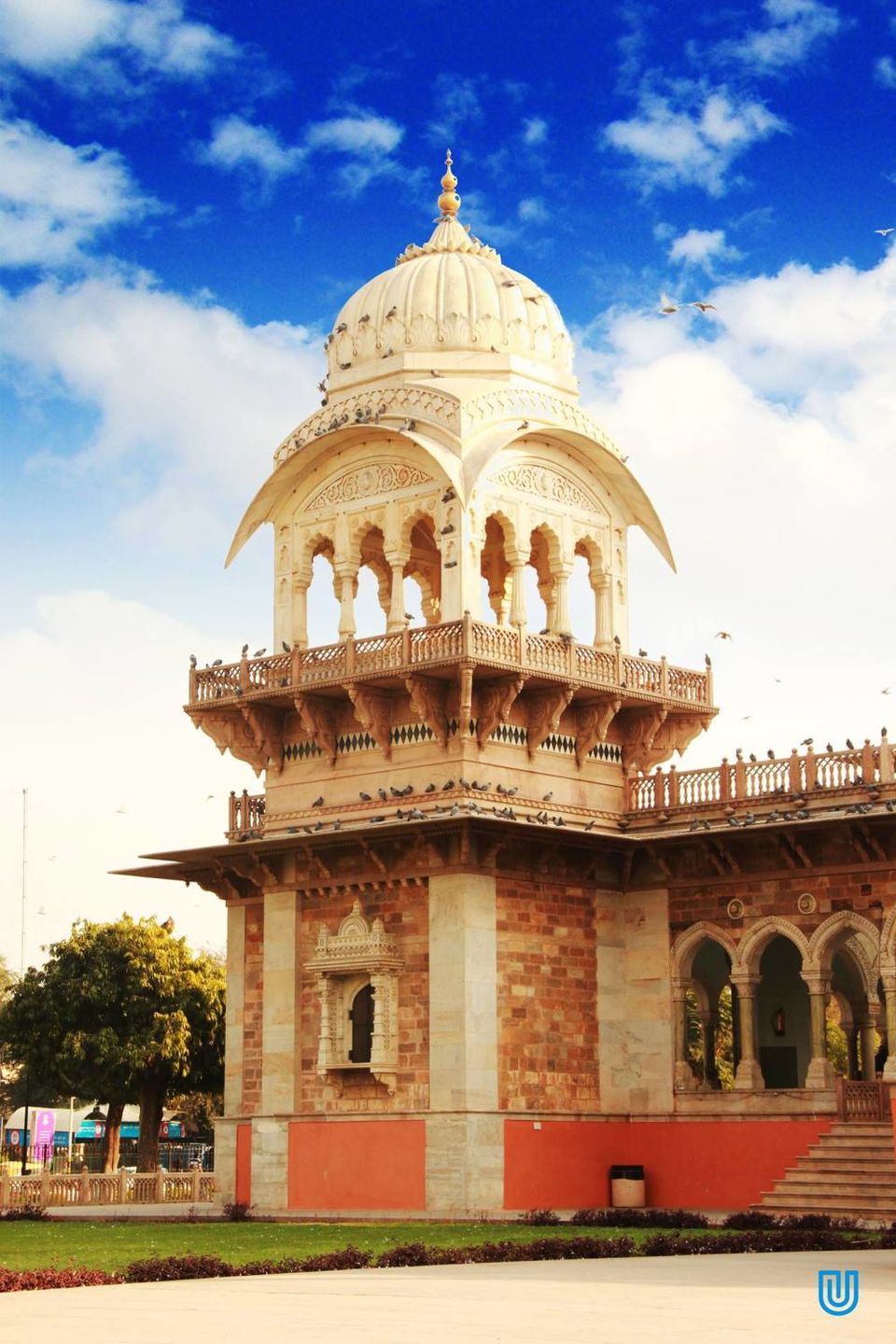 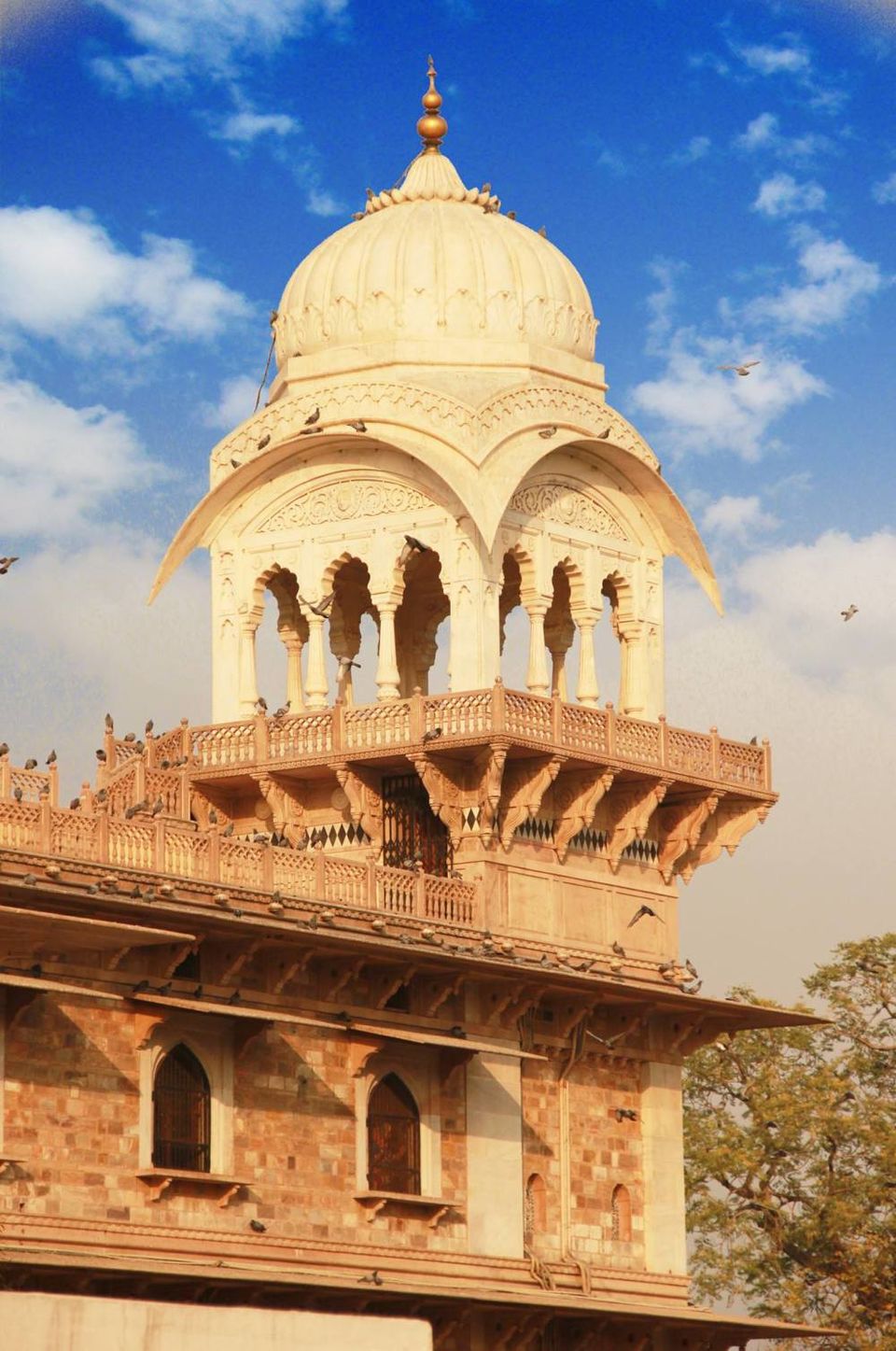 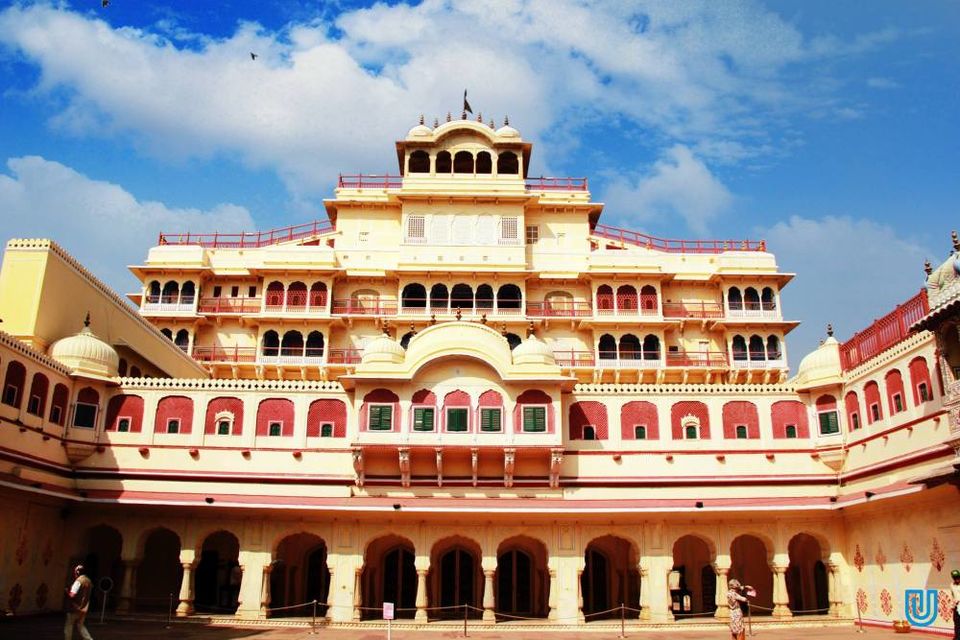 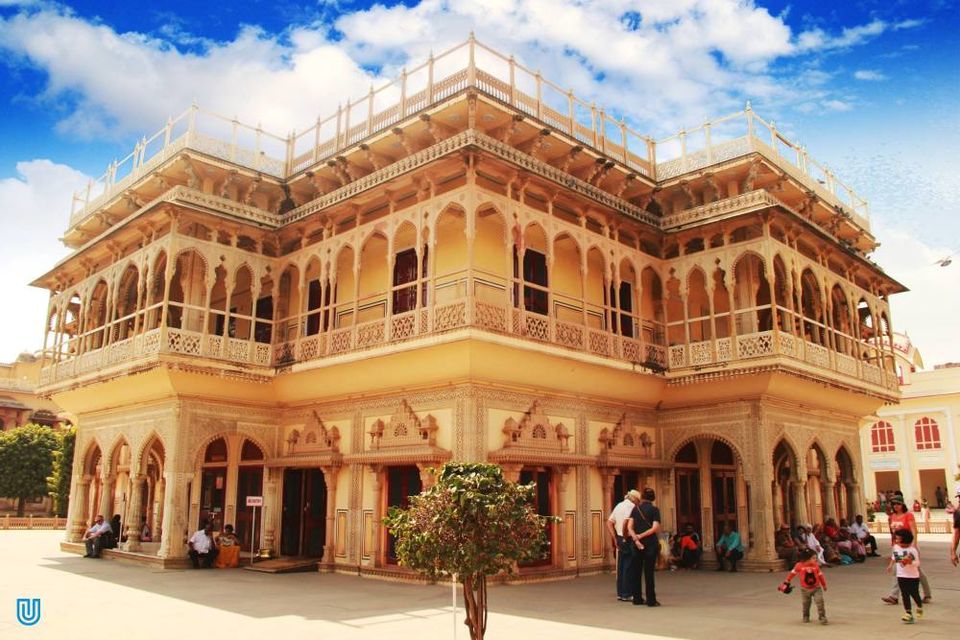 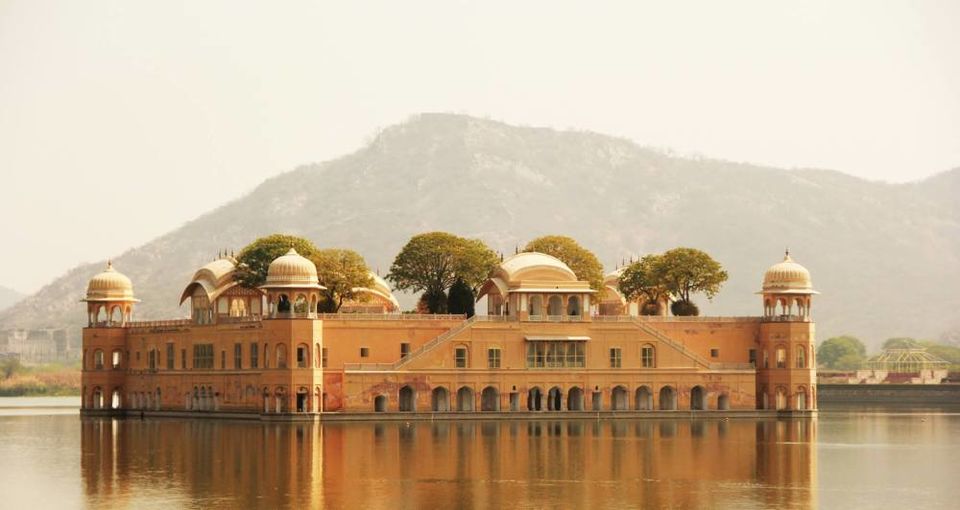 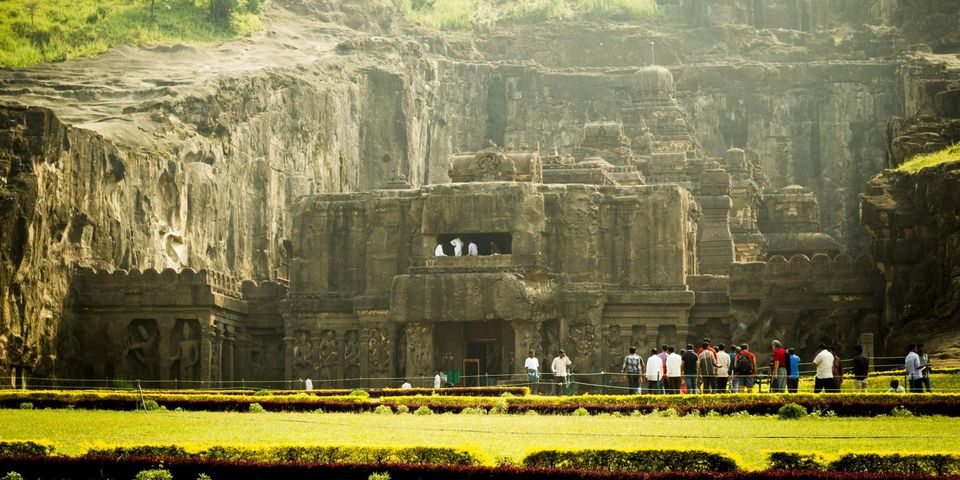 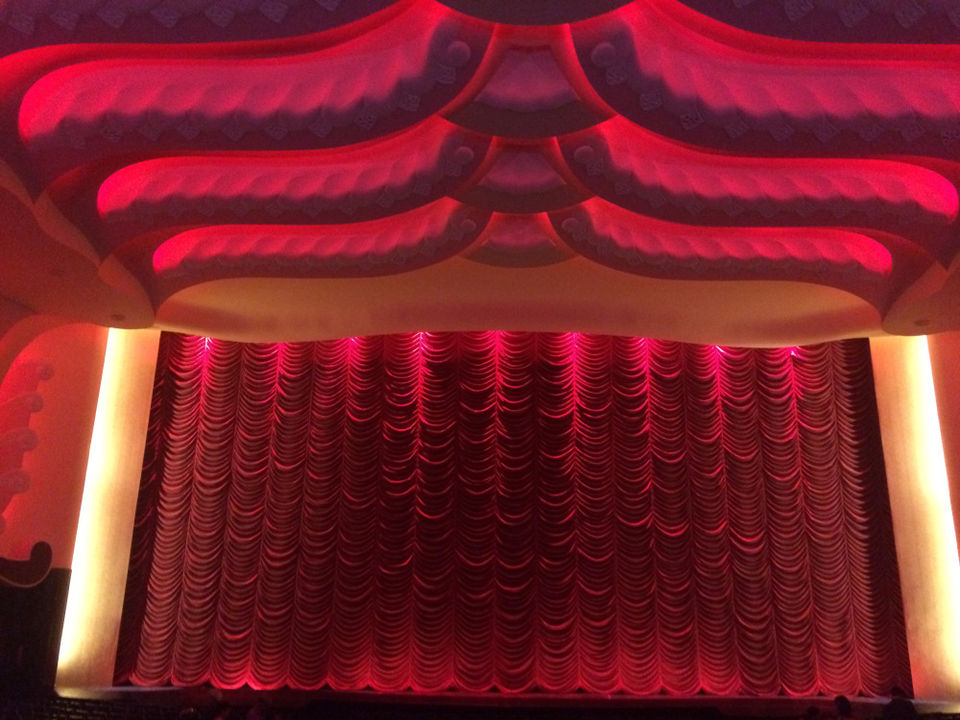 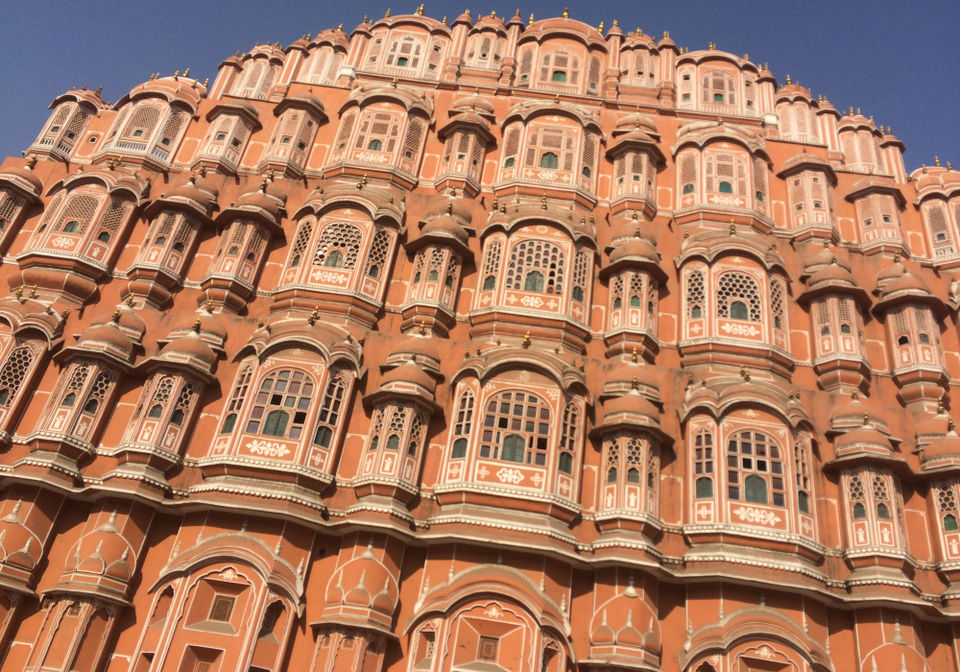 “A city of colors, the city charms its admirers and visitors with it confluence of terrains, colors, and cultural heritage”

Palaces and forts has always excited curious minds and explorers, I always wanted to explore history and mystery of India and one of the best thing (apart from awesome food !) about getting married to a Rajasthani girl is you get to visit this amazing place at least once in a year and If you think one have to be born in royal family to feel like a King or if you think, one has be a princesses to get the feel royalty of Queen then you should visit Jaipur prove it wrong.

So if you haven’t explored this awesome city, pack you bags and hop on!

Me and my wife where travelling to Kota in Haduti region of Rajasthan to attend a marriage ceremony. We were left with 3 days after the marriage and we had our flight back to Hyderabad from Jaipur and as Lao Tzu has said “A good traveller has no fixed plans, and is not intent on arriving.”

We left for Jaipur from Kota around 6:30 AM and reached Jaipur at 11:30 AM. I had some Redfox Hotel reward points left from my previous business trip. We checked in and tossed our luggage in our room and left for Johri Bazzar for awesome Lassi and Dahi Bada at LMB.

LMB, is a well-known restaurant and sweet shop amoung local people in Jaipur Established in 1954 it is most known for its restaurant and mithai shop (sweet shop), which are a popular tourist attraction, serving traditional sweets like paneer ghewar, and the sweet lassi, apart from snacks, like samosa, chaat and Aloo tikki.

Next thing on our list was Pride of Asia Rajmandir cinema opened on 1 June 1976 designed by architect W.M. Namjoshi in Art Moderne style. It has a meringue-shaped auditorium which is metaphor of design and architecture. The main attraction of Rajmandir is at the beginning of the movie when curtains are up.

We watched Neerja movie, after which we had some street side food at Panch Batti Square.

Since we were already tired we went back to hotel room and crashed.

Next day morning we wake up @ 8 AM had breakfast and left for site seeing. A cab which was arranged by Hotel was waiting for us in the parking lobby.

One of the principal tourist attractions in Jaipur, located high on a hill. Amber Fort Was Built By Raja Man Singh I. Amber Fort is known for its artistic style, blending both Hindu and Rajput elements. With its large ramparts, series of gates and cobbled paths, the fort overlooks the Maota Lake, at its forefront.

Don’t miss the royal elephant ride while you are at it!

While coming back from Amber we saw most serene sight amidst the chaos of Jaipur the beautiful Jal Mahal it appears to float in the centre of Sagar Lake.

constructed from pink sandstone and follows the classical Rajput symmetrical style which is found throughout of Rajasthan.

Madho Singh, who constructed the Jal Mahal in 1750, simply wished it to be a lodge for himself and his entourage during his duck hunting parties. Madho’s son Madho Singh II greatly enhanced the Jal Palace during the 18th century interior of the palace adding the courtyard grounds and much of the exterior as seen today.

Right in the centre of the Old City the palace has been enlarged and adapted over the centuries. Outer wall was built by Jai Singh. There are buildings from different eras, some dating from the early 20th century are a striking blend of Rajasthani and Mughal architecture. Palace reflects Rajput, Mughal and European architectural styles although the palace was designed to Vaastushastra treatise, walls and gates are ornately designed to Mughal style, with various murals, lattice and mirrors adorning them from sides.

A complex of courtyards, gardens and buildings, the impressive gates adheres to
the royal heritage of the City Palace.

Awe-inspired by City Palace we left for our last stop of the day, Albert Hall

“…That’s why we have the Museum, Matty, to remind us of how we came, and why: to start fresh, and begin a new place from what we had learned and carried from the old.”
― Lois Lowry, Messenger

Completed in 1887 by the architect Samuel Swinton Jacob

The foundation stone of Albert Hall was laid during the visit of the Prince of Wales, Albert Edward

Indo-Saracenic architecture and stone ornamentation, became a source of reference for varied classical Indian styles of design from Mughal to Rajput. Even the corridors were decorated with murals in a variety of styles including the Ramayan, reproducing paintings from illustrations in the Persian Razmnama prepared for Emperor Akbar. European, Egyptian, Chinese, Greek and Babylonian civilizations were portrayed in the other murals to enable the people of the region to compare and contrast them with their own and develop their knowledge of history and art.

Albert Hall has one of my favourite architecture of any building in India.

After spending Quite and peaceful evening in Albert Hall museum we came back to Hotel had King Size Dinner and crashed on to our bed.

We had our afternoon flight back to Hyderabad. We had very little time left we quickly went to Govind Dev Ji Temple and from there we left for Airport, promising each other that we will come here more often to witness gallantry of our royal past and amazing hospitality of our wonderful present.