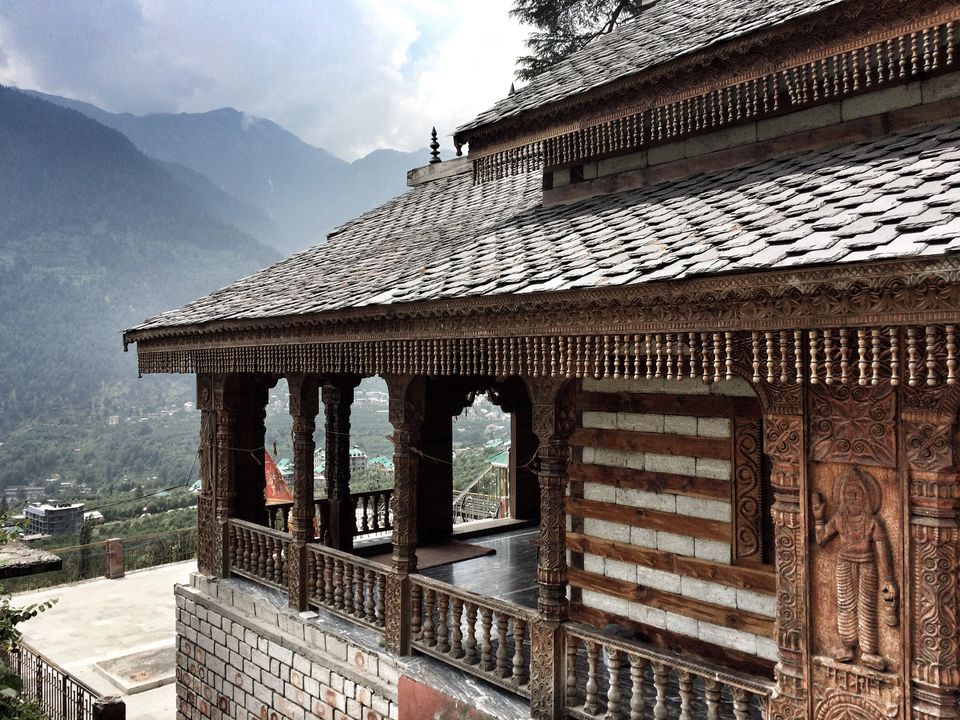 This summer, I visited Manali after 12 years, only to discover a whole new facet of this otherwise mainstream hill station. The hotel we were staying in {Club Mahindra White Meadows} was a little away from the chaos of the mall road and we preferred it that way. It was in a small village called Prini, one of the nicest places to visit near Manali, that we decided to go for a two hour trek into its interiors following the recommendation of the hotel staff.

Right from the beginning, we were greeted with beautiful streams, friendly faces and lots of familiar and unfamiliar flora. I was particularly excited to see the structure and colours on the traditionally built houses in the village. We met quite a few locals on our way who were extremely warm and welcoming- we were offered fruits from their gardens, tea and answers to any questions that we had about their food, culture and life, in general.

Prini - The Nicest Place To Visit Near Manali That No One

Our trek culminated at the gorgeous Sharbari Mata Temple, which is quite a significant one for the locals. I was stunned to see its intricate wood work and the panoramic view of the hills from the ledge of the temple. To see what I am talking about, scroll till the end of the post.

Discovering this lesser known place to visit near Manali was a dream come true. 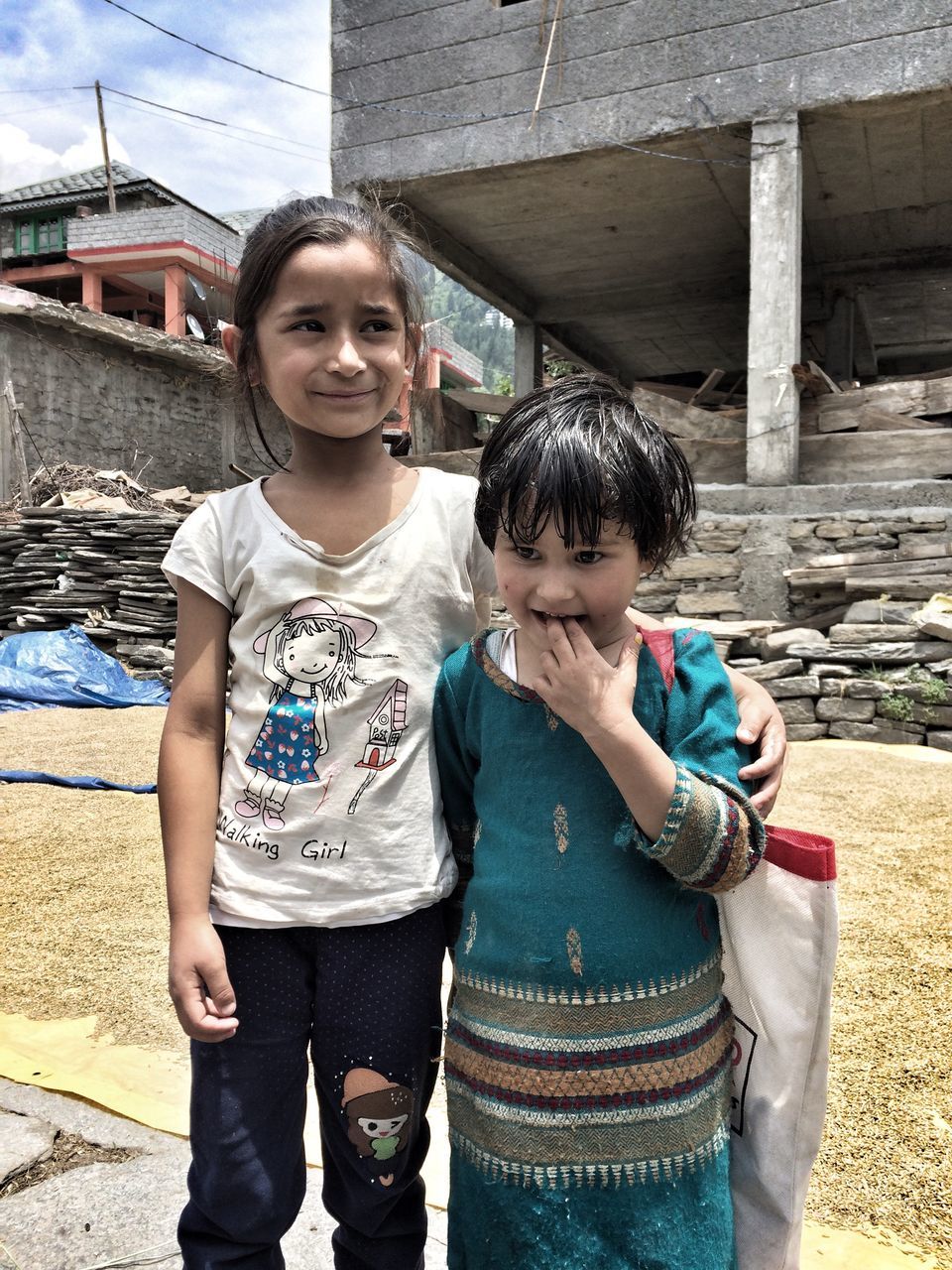 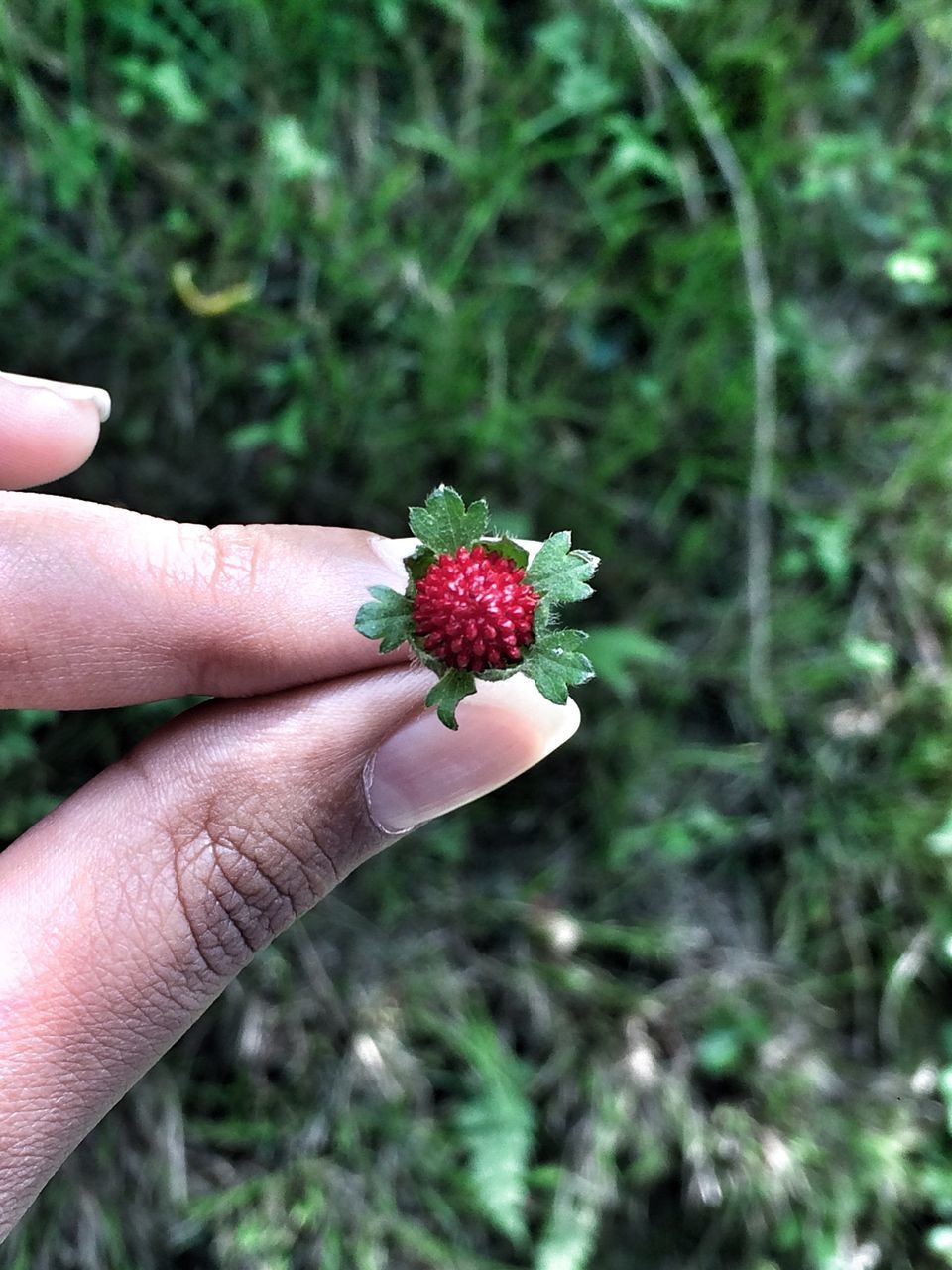 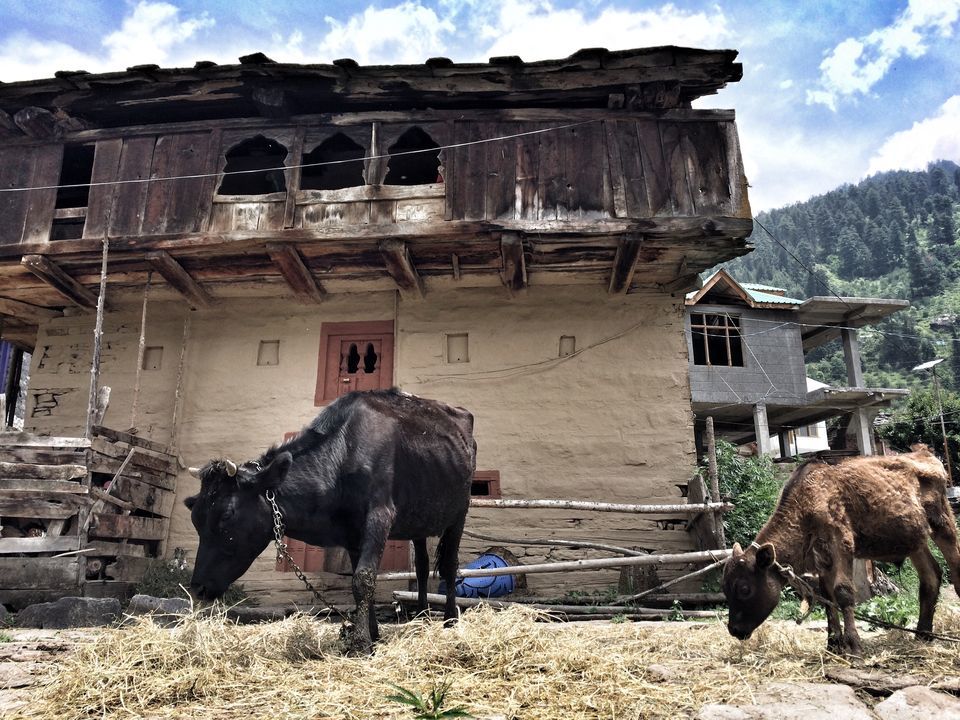 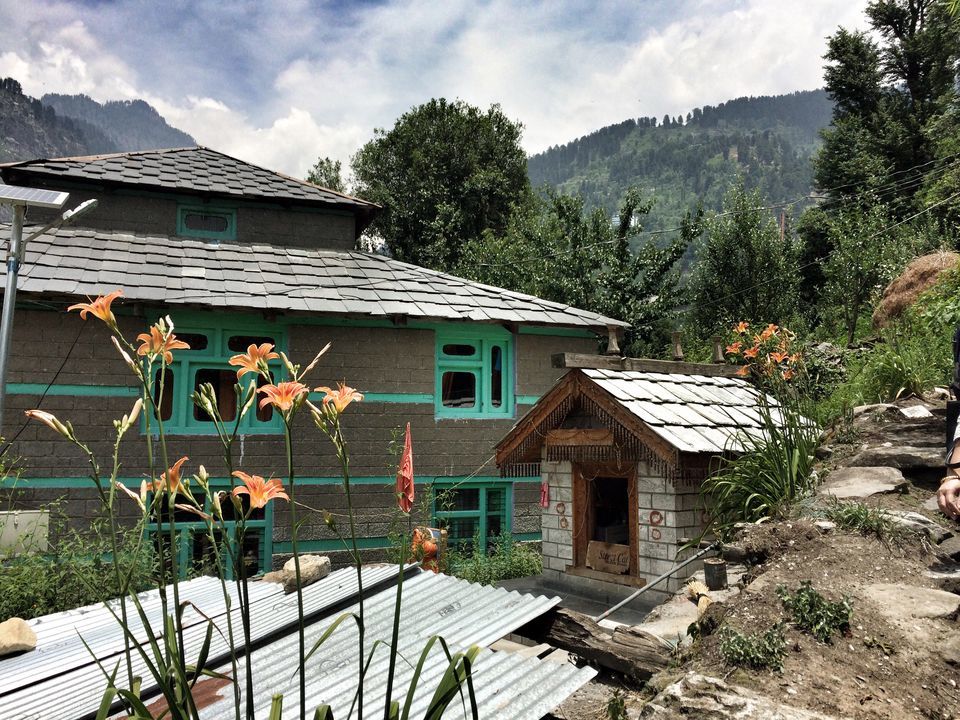 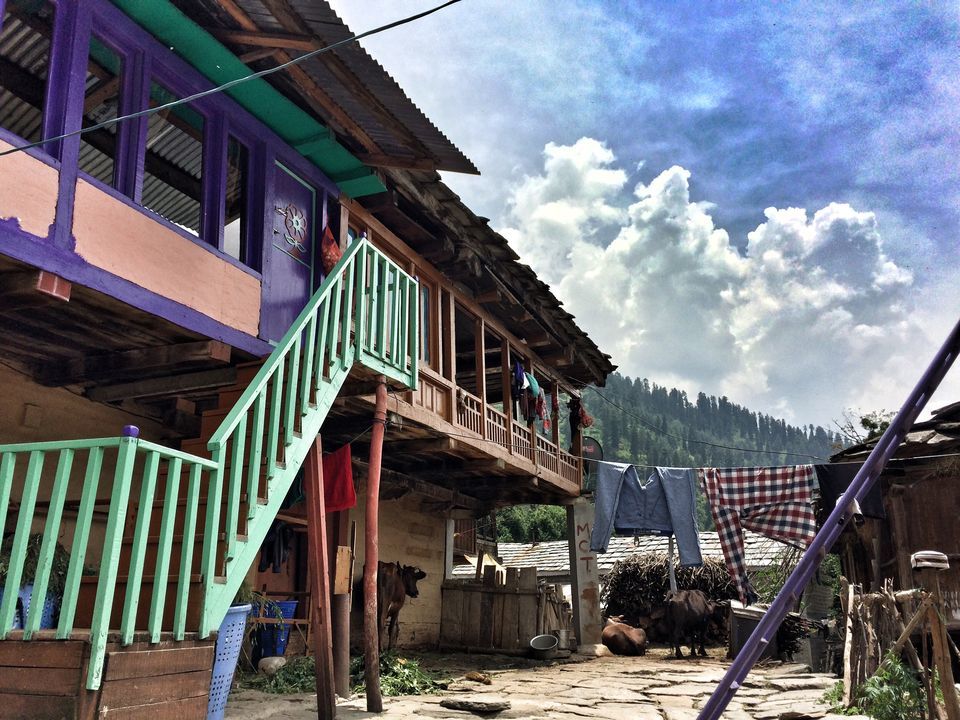 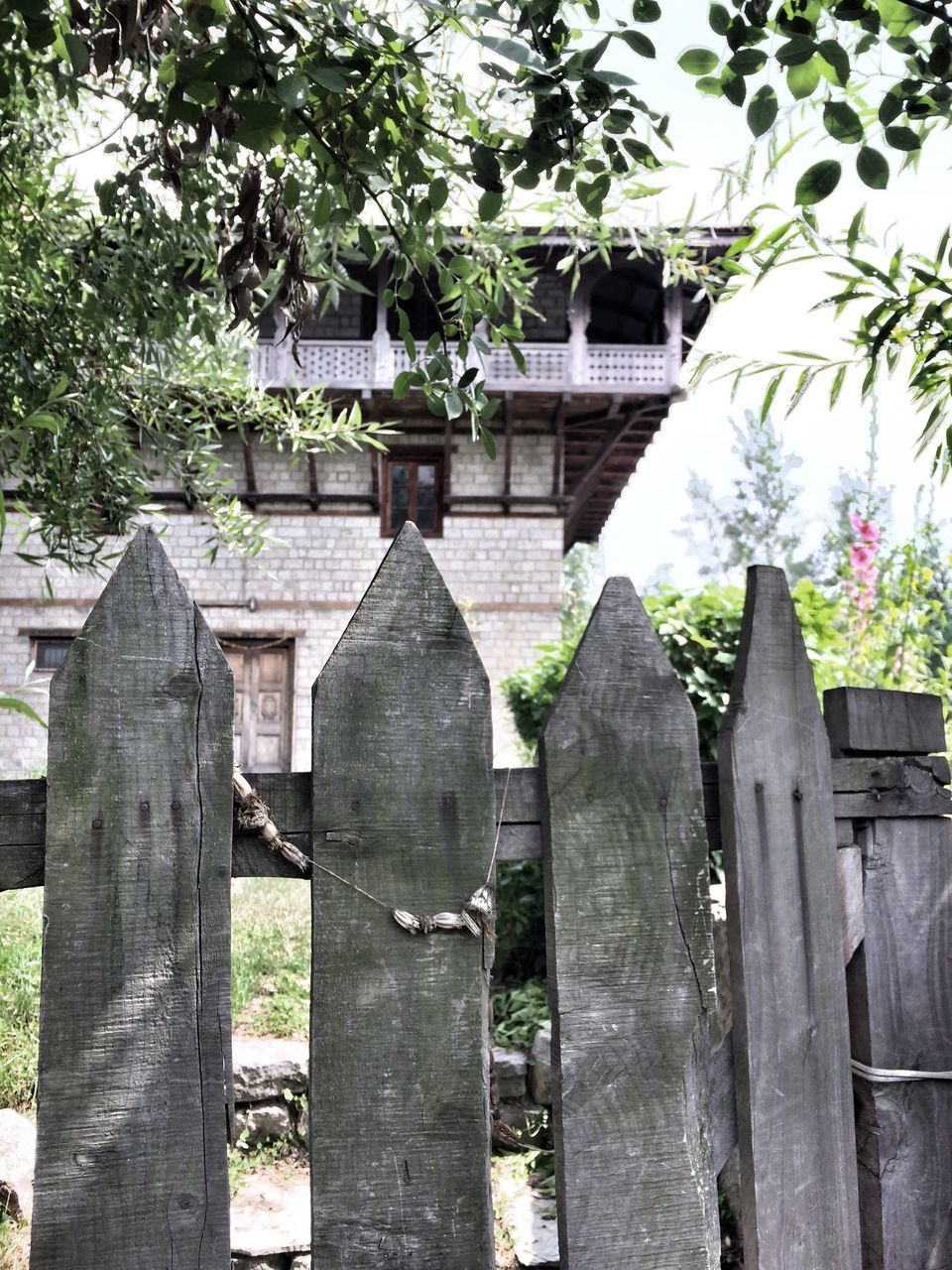 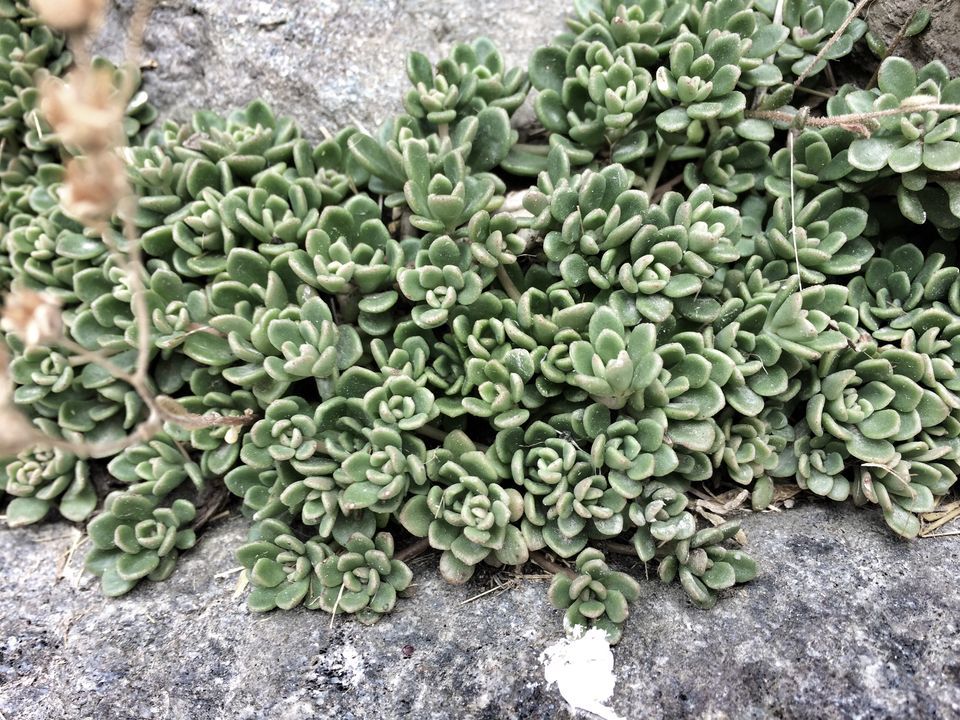 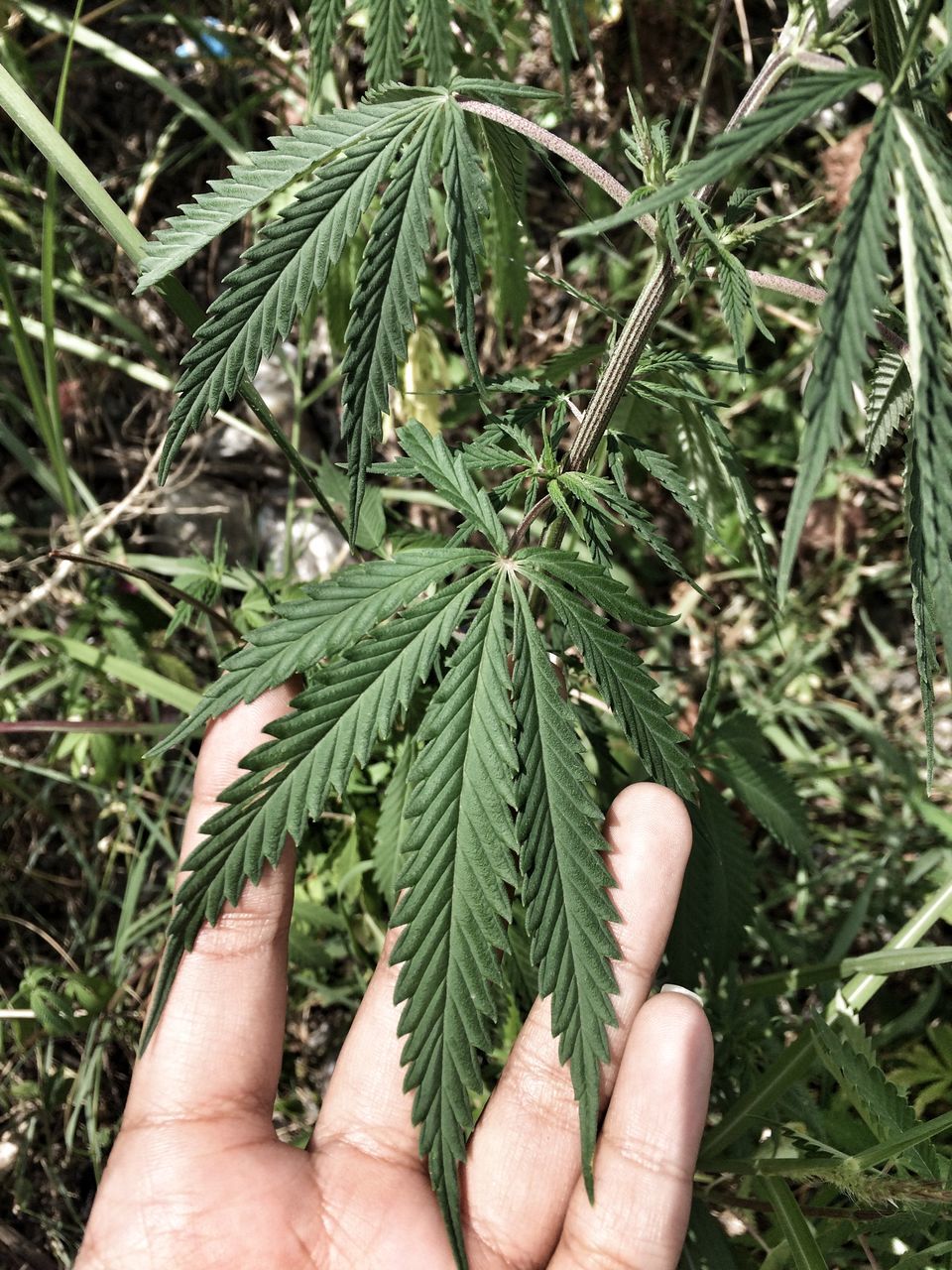 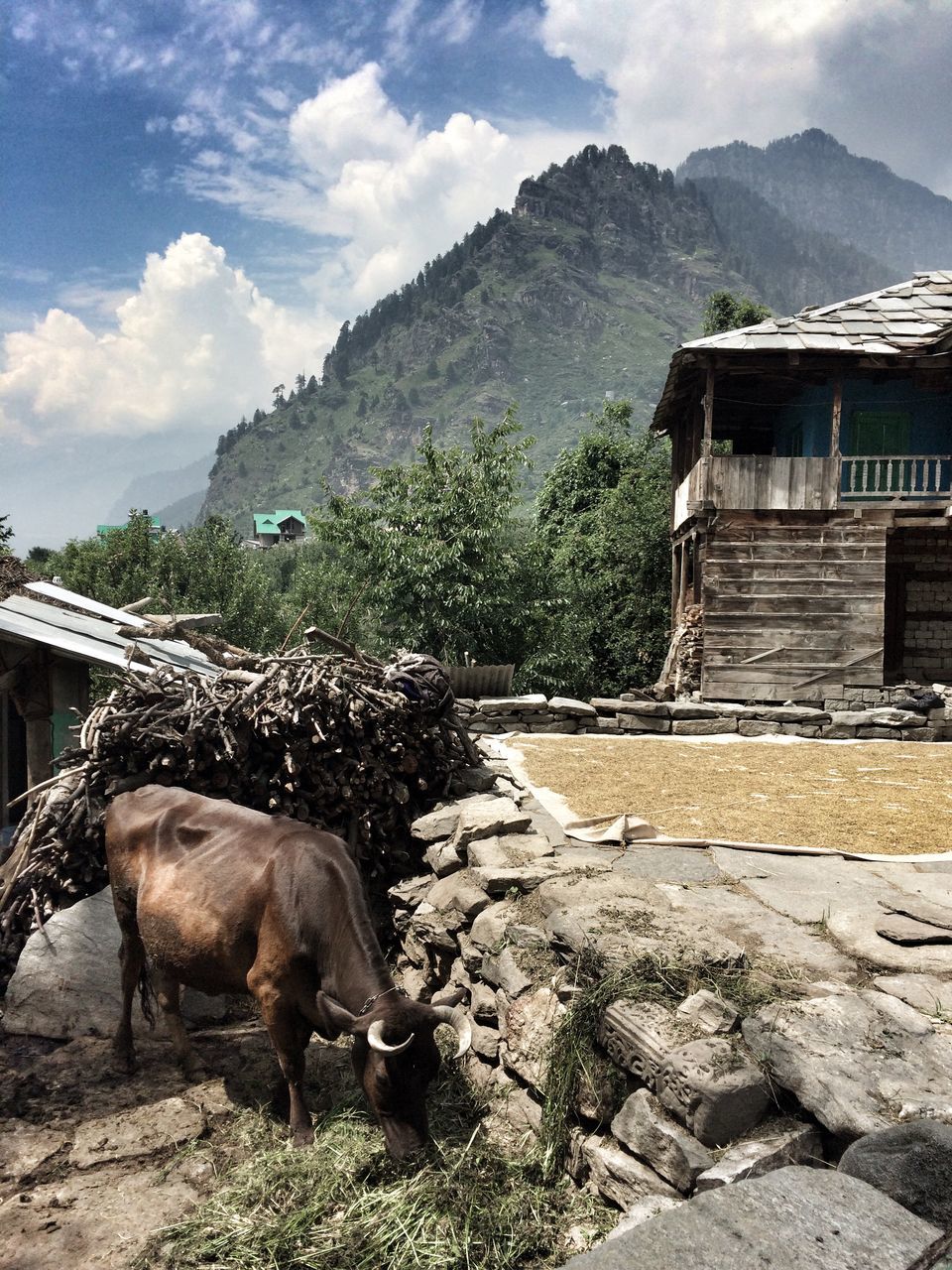 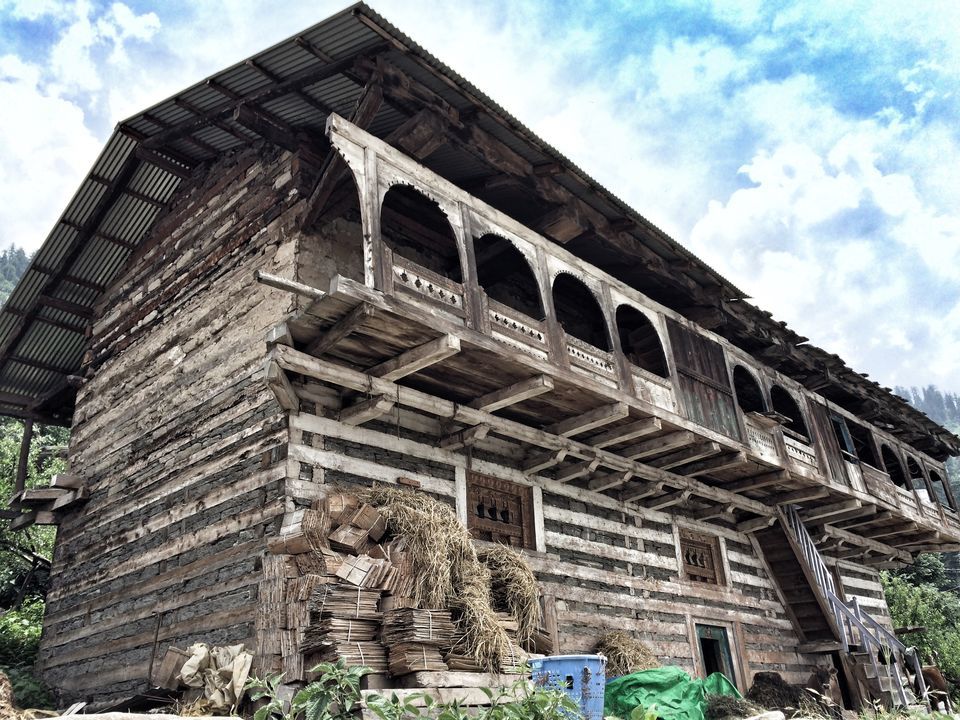 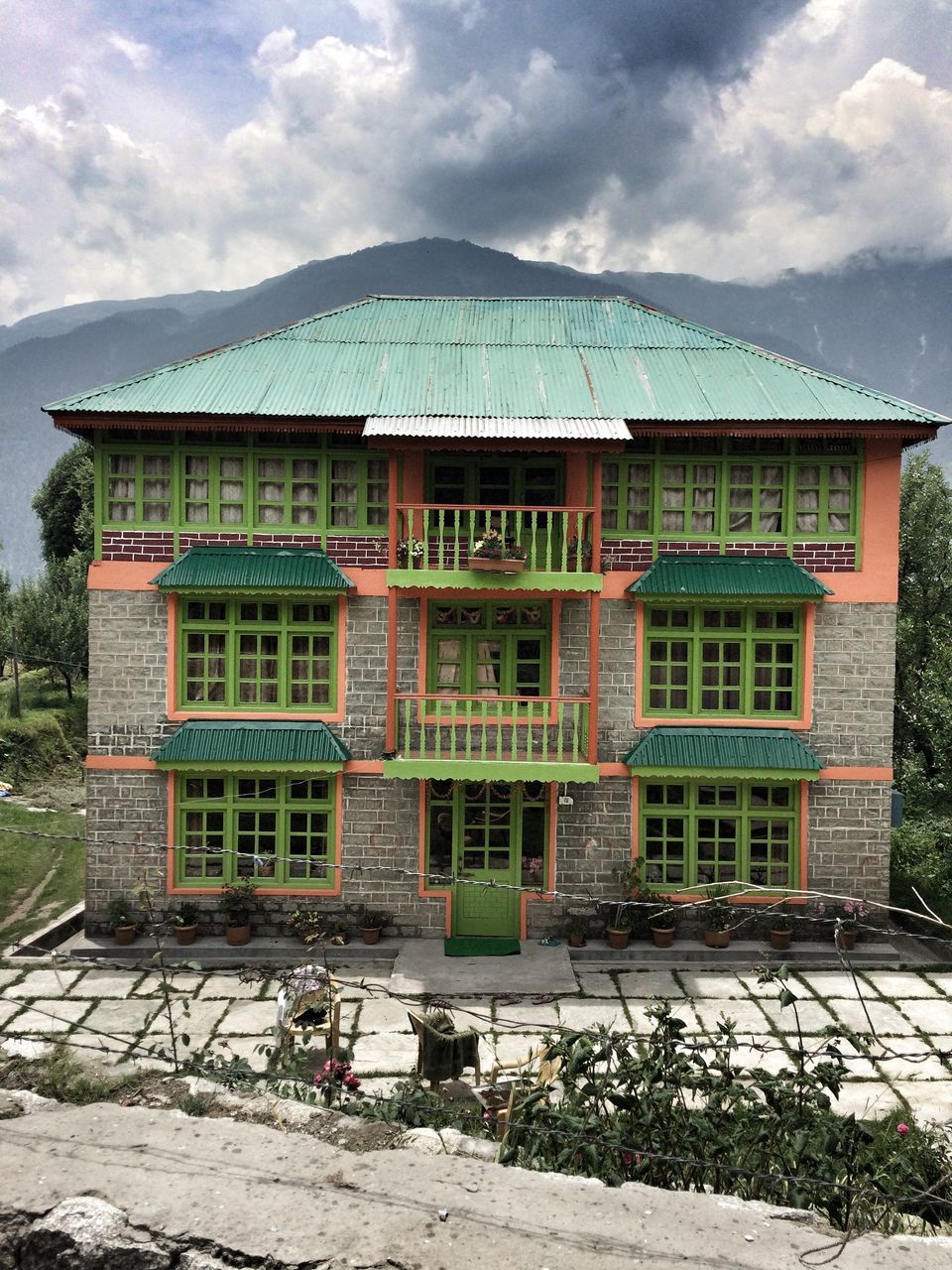 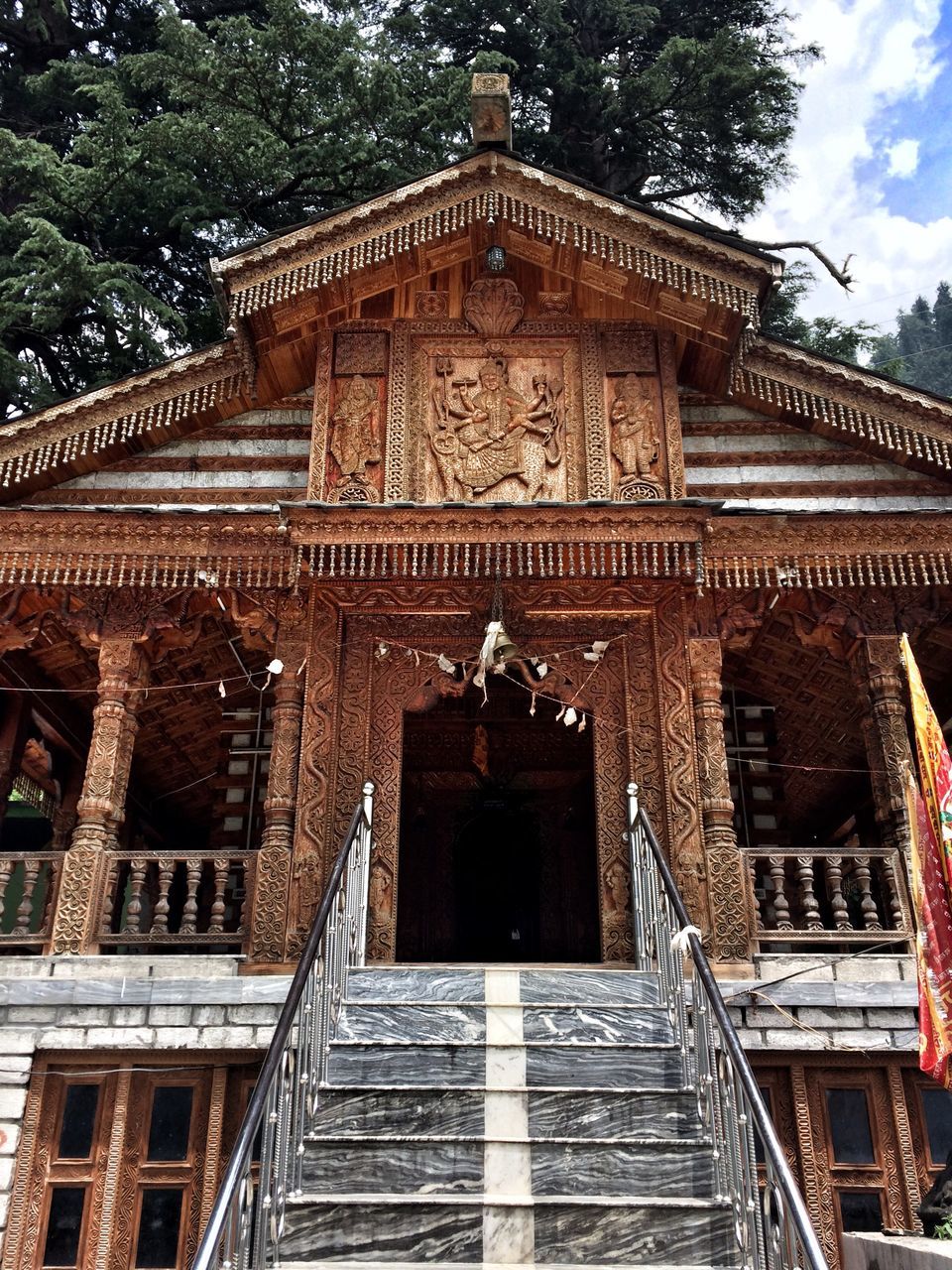 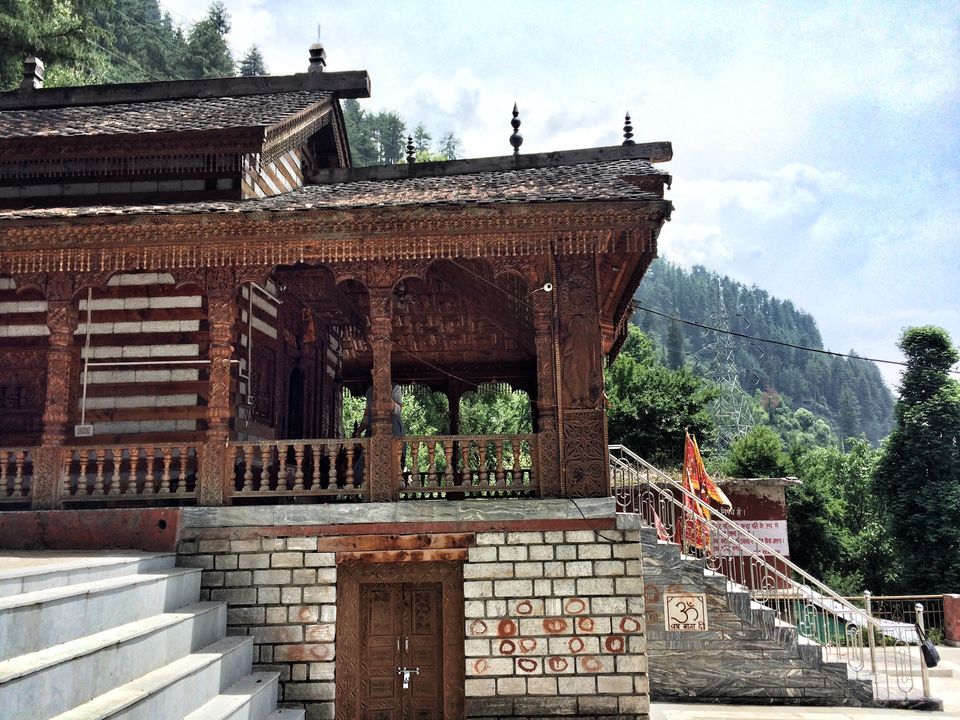 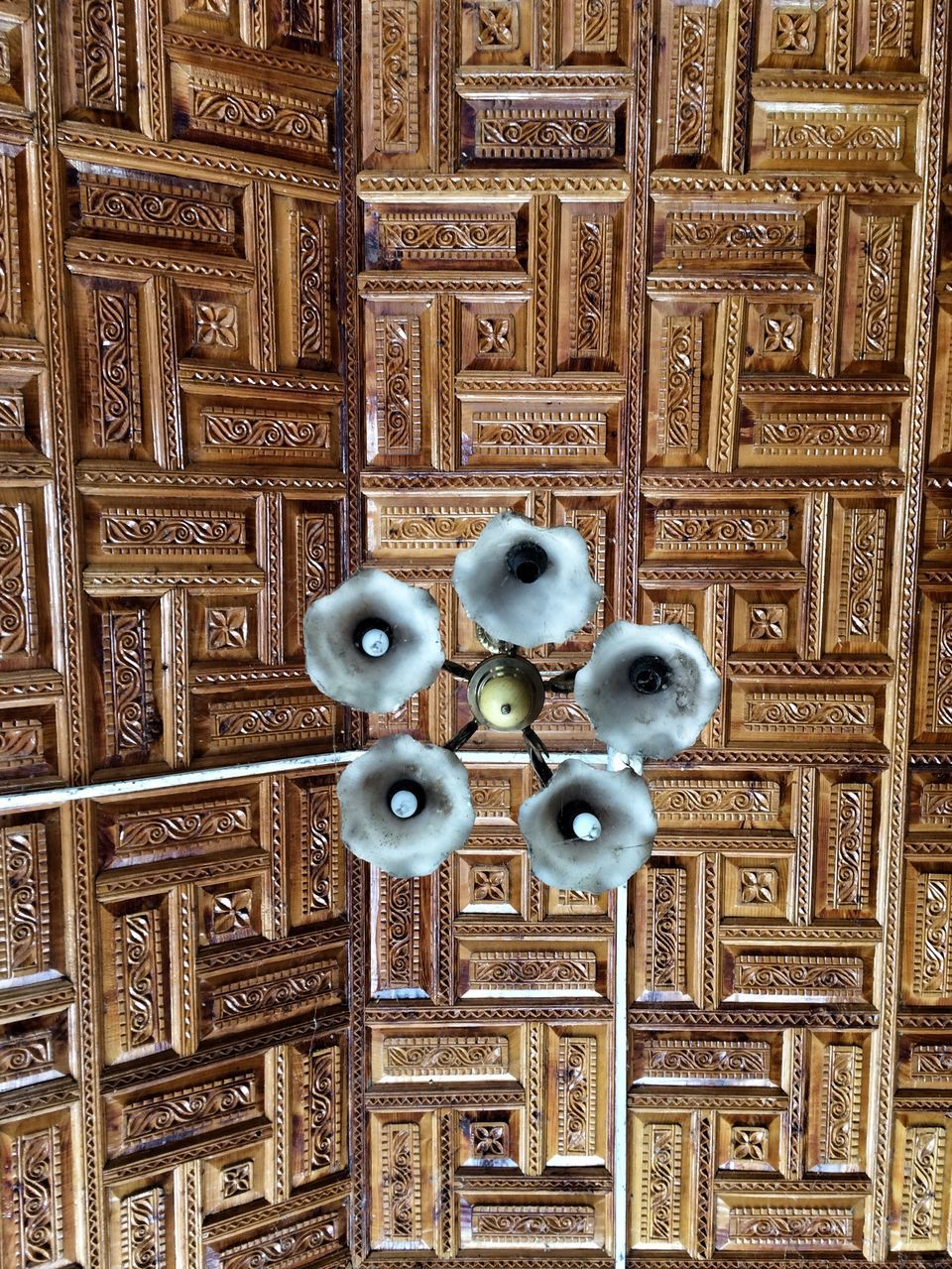 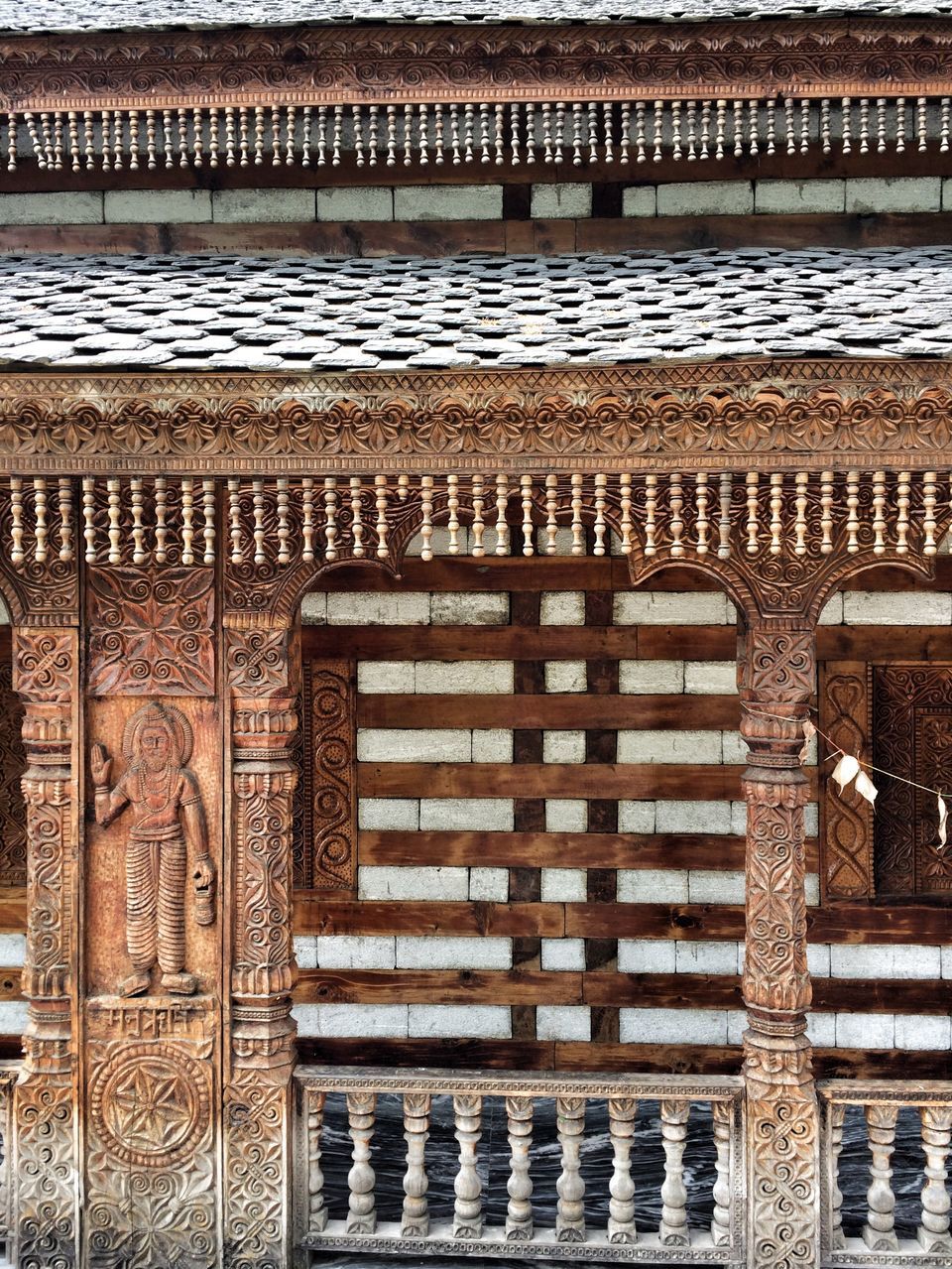 Prini is undoubtedly one of the nicest places to visit near Manali and I hope more people discover it.