Porquerolles is an island in Côte d'Azur, France. It can be reached by a short fifteen minute boat ride from the peninsula of Giens. It is mostly un-inhabited, and has a rocky calanque coastline, beaches, natural reserves and a small village. We spent our day lying on its beaches and walking in the village. The only way to commute on the island is by bikes or you can go walking.

The island has beaches on the north as well as the south coast, however the south coats beaches are a bit tricky to reach. Once you reach, you would realise it was absolutely worth the effort. The last ferry from the island took us back to Giens.

Our next stop on this trip was Cannes, the city made glamourous by the hosting of the Cannes Film Festival. I was most enthusiastic about Palais des Festivals being our first stop. And this time, I was genuinely disappointed. Despite having read about the building being called an eye-sore, I was not prepared for the disaster in the shape of a Palace. Here, I have to confess, my biggest delight was to stand on the red carpet and pose like a celebrity. It does sound childish, but why let the inner child grow up? After a mild disappointment with the Palace, we headed towards the Old Town in Cannes, which was quite the reverse of the glamour and dazzle one attaches with Cannes, but beautiful nonetheless. This is the part where I will do justice to the French cuisine, which is subtle on the senses and supremely delectable. Such was the meal that lifted our spirits and charged us afresh for the next part of the day. 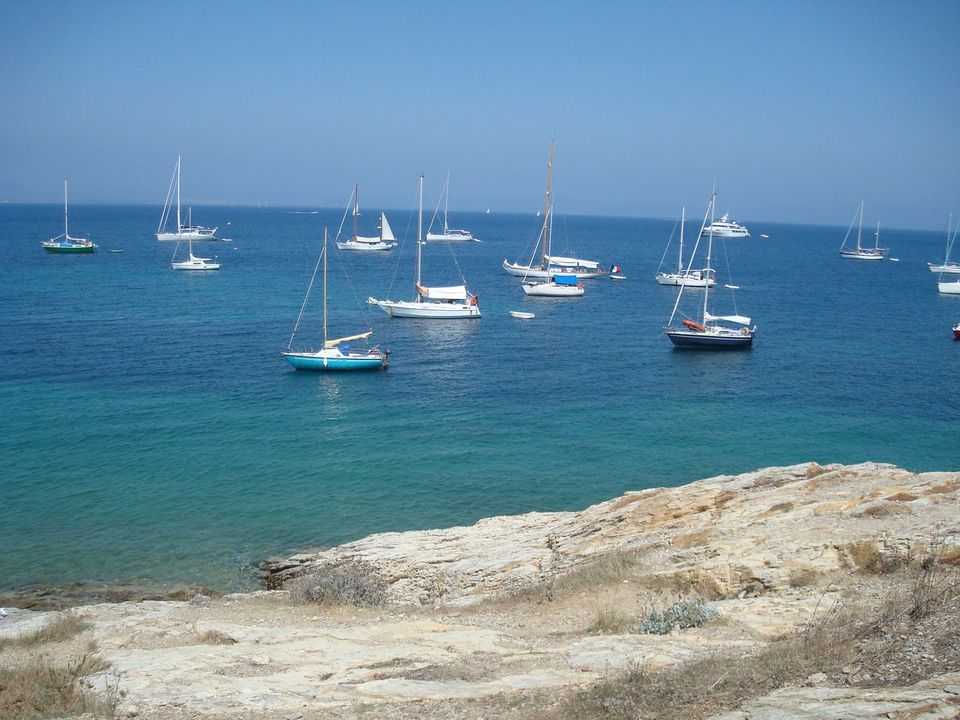 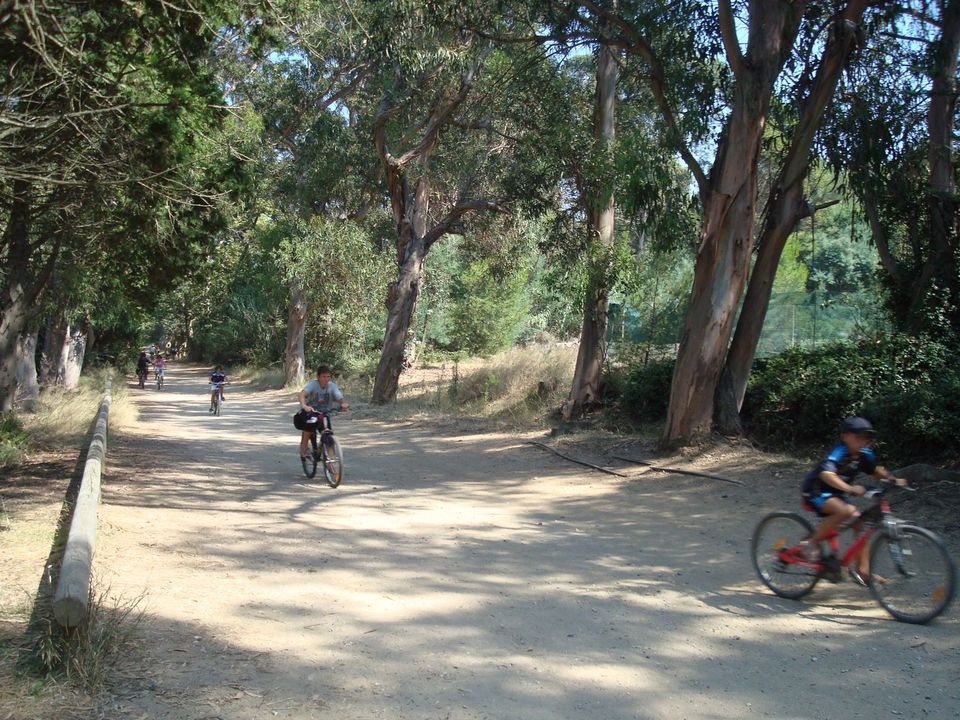 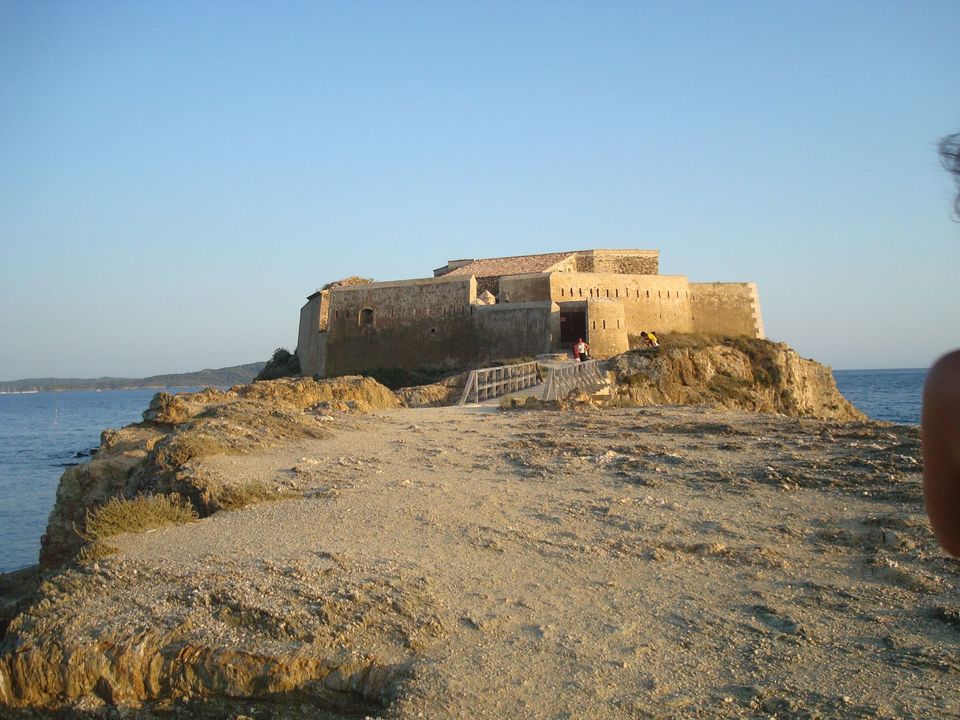 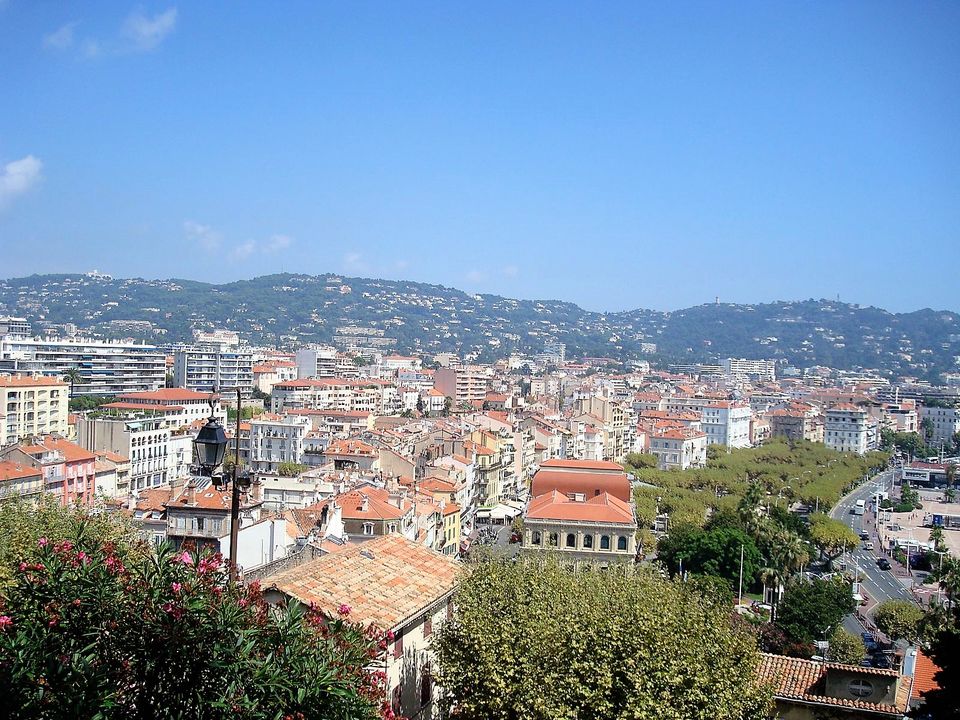 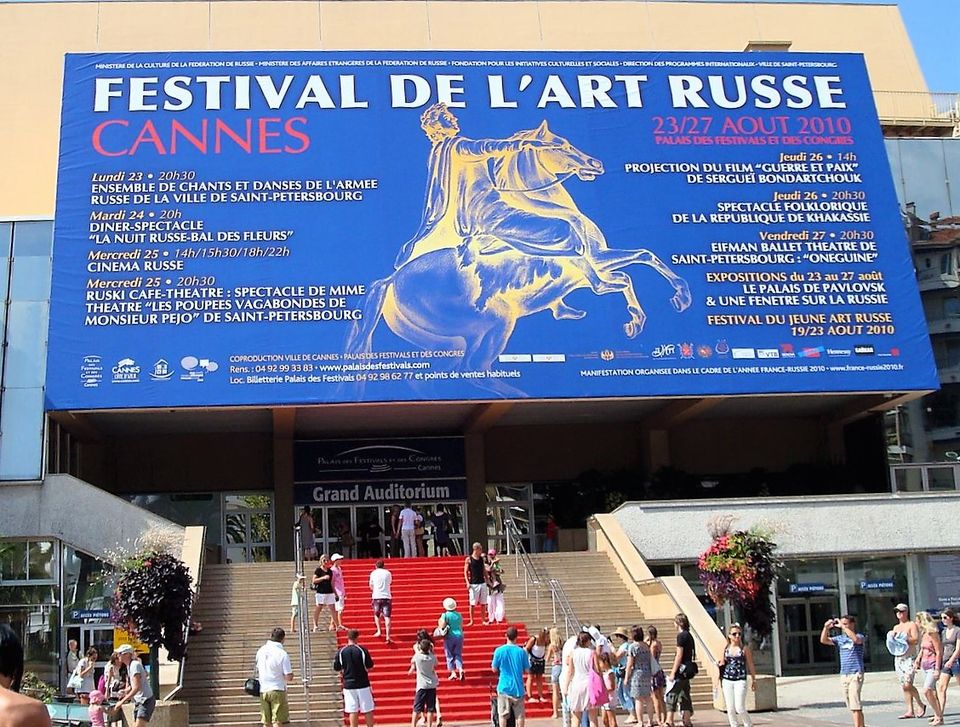 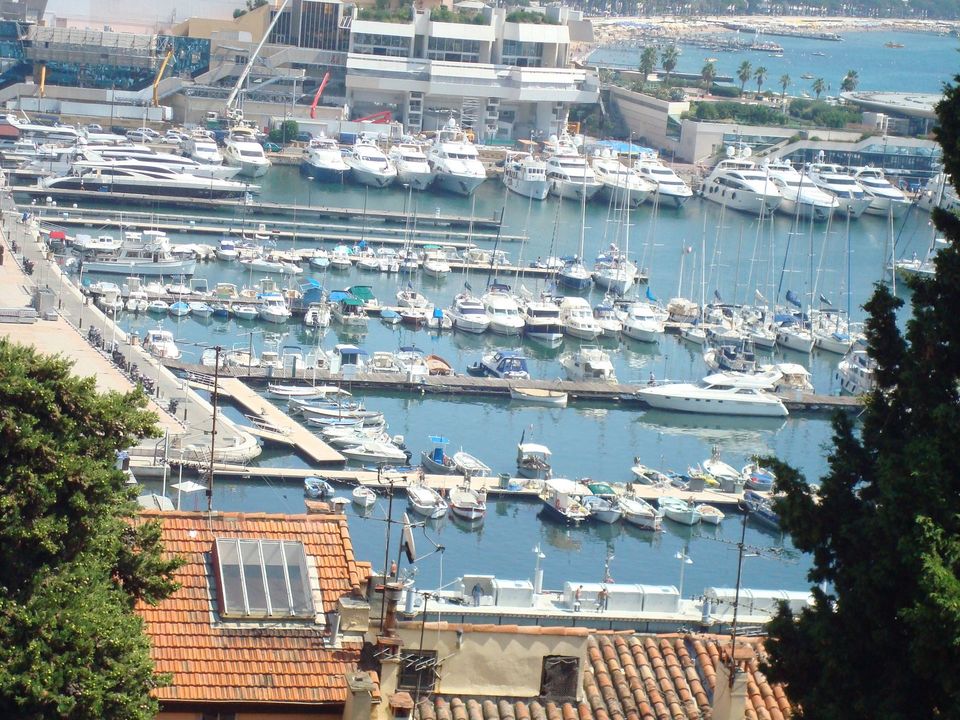