Bolivia Travel GuideBolivia TripsPotosí, The Pearl Of A Spanish Empire

Potosí, the pearl of a Spanish empire

By Giorgia and Bert 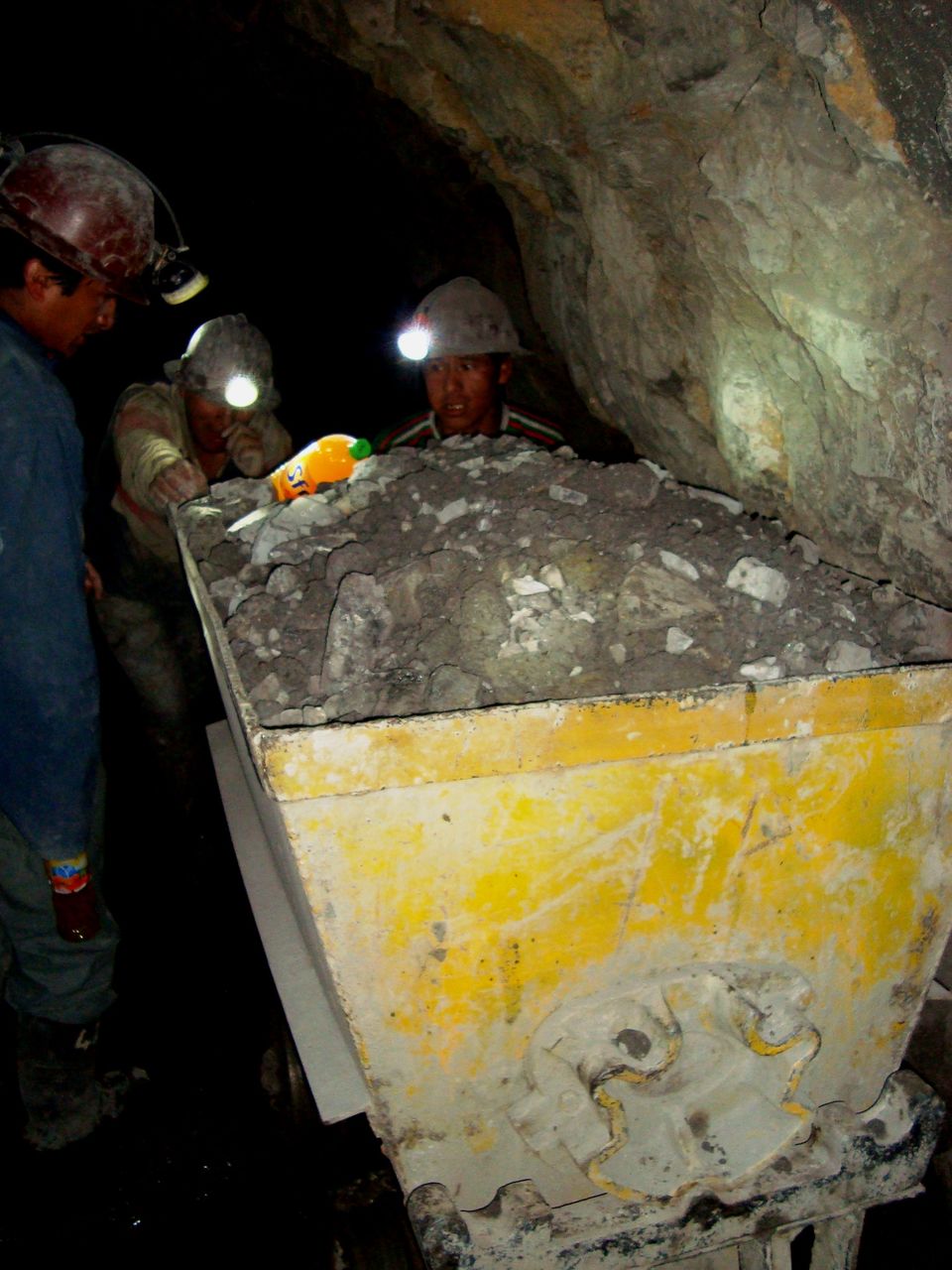 On a deserted, windswept prairie amongst barren highlands at almost 4100MASL, Potosí is the highest city in the world, and once the most attractive and catastrophic place in Bolivia.  It owes its existence to mount Cerro Rico, which towers authoritatively above the city to the south. Cerro Rico was the richest source of silver the world had ever seen, its treasure turned Potosi into the sparkler of the Spanish emperors’ crown, and at the time into one of the world’s most prosperous and largest cities.  The mining city of San Luis Potosí in Mexico was named after Potosí in Bolivia and also in the United States, the name Potosí was optimistically given to mining towns in Wisconsin, Missouri and Nevada.  In Spanish language the expression ‘eso vale un Potosi’ still describes anything priceless.  The Potosí sign on the Spanish coins was so important and powerful that it became a worldwide symbol for money or value,… it’s what we know these days as the dollar sign.  On the other hand, this fortune was achieved at the cost of the lives of millions of indigenous forced labourers and African slaves.

Today as we speak the body count goes on and while there is less silver to dig at, Cerro Rico goes along with modern times and vomits now, apart from other minerals as tin and boron, litio in the mine trolleys.  In Potosí, mining activity is an everyday thing, a way of living and a religion for those descending ‘the ravening beast that swallows men alive’ when offering coca leaves, cigarettes or pure alcohol to ‘El Tio’, the Lord of the Underworld who rules the mineshafts.  The miner market can be found at the base of the mountain.  Apart from the usual mining tools, coca leaves and 96º alcohol are considered absolutely needed for the hard job.  Even more surprizing are the piles of dynamite sticks free for sale to anyone asking, waiting to be detonated in the mines… or not…, as nobody controls that the explosives indeed enter the mine!  Once inside, it is fascinating to see how a mine works, how deep inside the mountain men and youngsters are digging their way to their daily bread.  Than the guide shouts, everybody becomes one with the shaft wall as suddenly a heavy duty rusty mine cart appears out of the dark pushed by two of which we just can see their white eyes from under the helmet on a with dust covered face.

Visiting the active mine is one of the highlights of Potosí but for those with fear of the dark, with claustrophobic issues, obsessed by security or health problems there is more to see in and around this city.  Potosí dresses the colonial look with well-maintained buildings, plazas, fountains and churches what makes it a beauty to walk through. It moves a balanced young nightlife on streets with lighted ancient facades and outstanding social graffiti.

Potosí has highlands to discover all around with not a few possibilities to do some serious alpinism or better said andenism. Another of the possibilities that this city offers is ‘Ojo del Inca’, a 30 minute ride away with the microbus, where a natural pool with a stunning peak and valley view seduces the visitors with hot water and black mud containing mysterious healing power.

The city as an architectural wonder and its vibe that runs through the streets absorbed us for a few days.  A few amazing days…

HotelsMap
SPONSORED
Want to book a similar trip?
I accept the Terms of Use and Privacy Policy of Tripoto.
SPONSORED
Related to this article
Things to Do in Bolivia,Places to Stay in Bolivia,Places to Visit in Bolivia,Bolivia Travel Guide,
Tagged:
#Tomas Frias#Departamento Autónomo de Potosí#Bolivia#Potosi Department#shopping#luxury#city travels