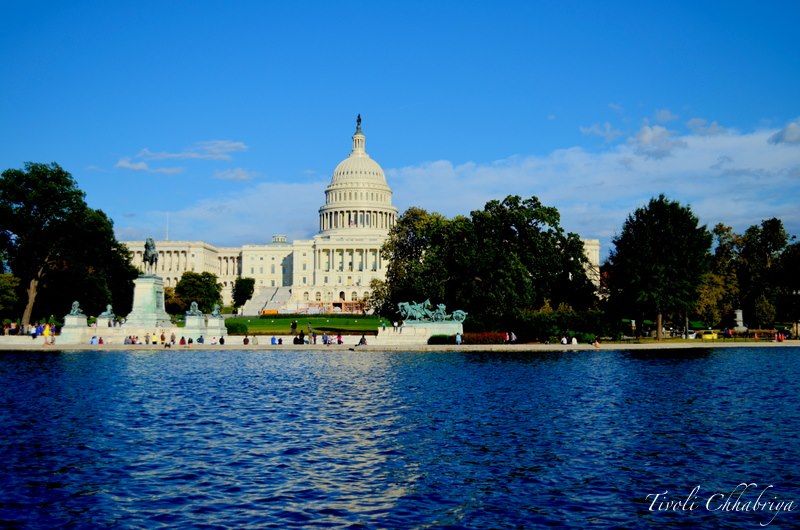 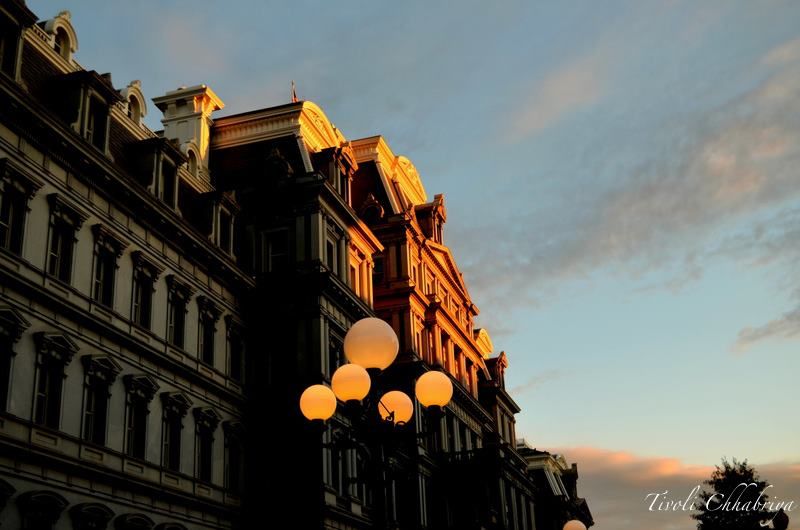 Inside the Lincoln Memorial 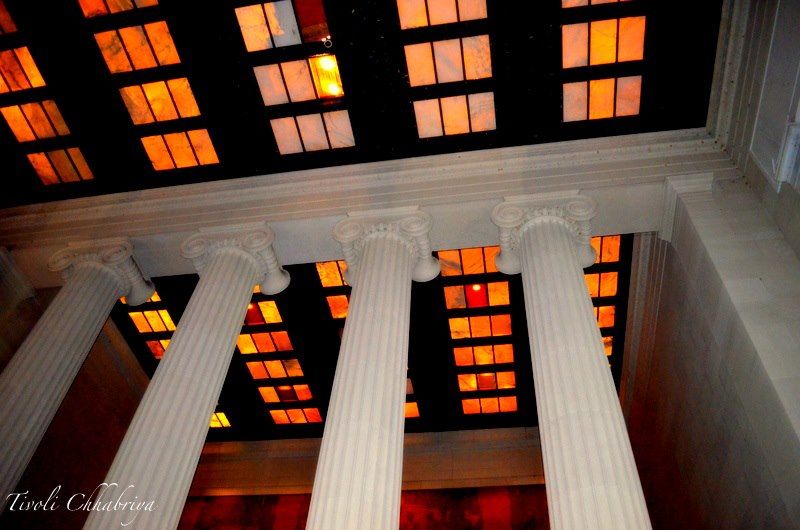 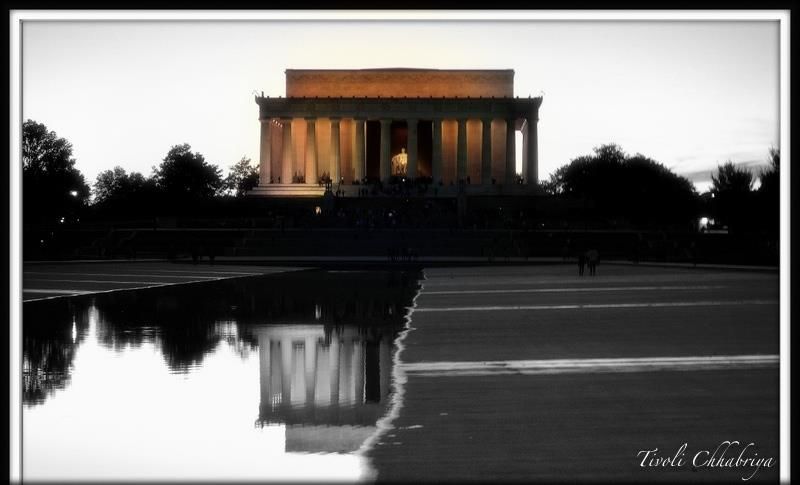 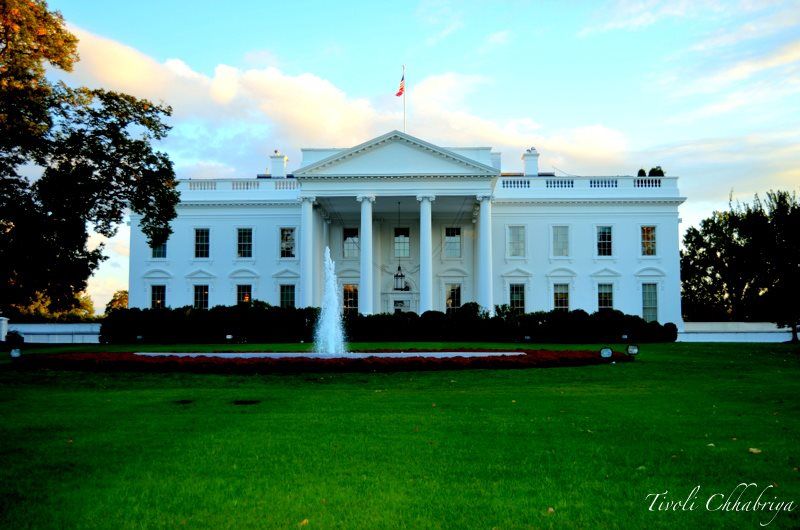 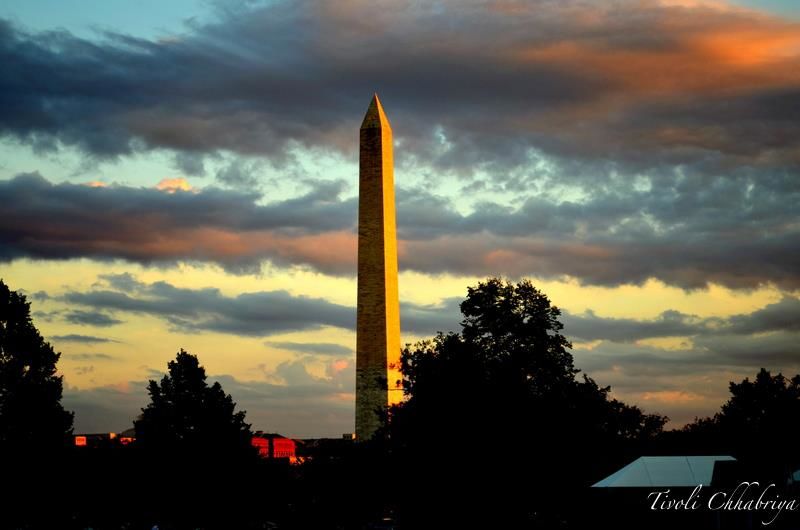 We live in Philadelphia, my husband and I. And every time we have out-of-towners at our place who also have an extra day to spare, we make a very quick day trip to Washington DC since it's only a 2.5 hour drive away. Covering such short distance, you get to see one of the power capitals of the world. And a city so different from the rest of the United States. Inspired by a lot of ancient Greek & Roman styles, the buildings take you back in time in today's modernity. Very low lying buildings with no skyscrapers, makes Washington DC a delight to walk around. Segways are also a great way to get around this city. With the number of times we have been tour guides for this city for our family and friends, this article is long overdue.

We usually start with walking around the Capitol Hill. One of the most spectacular buildings in Washington DC. There's a reflecting pool outside the building and it has great spots to sit and stare at this architectural wonder. Next up, we walk to some of the museums around the area. Our favorite so far is the Air & Space museum which houses a model of the first airplane designed by the Wright Brothers. It also has some great information on man's voyage to the moon and also has a moon rock there! After that, one of my favorite things to do is visit the National Archives Building in DC. It is the permanent home of the Declaration of Independence, Constitution of the United States and the Bill of Rights. It is a humbling feeling to see these originals and knowing they were drafted by the founding fathers over 200 years ago! After that we walk toward the Washington monument, built in honor of the first president of America, George Washington. The simplicity of this monument is over powering. The best view of this is during twilight. Then we walk to the home and office of the President of the United States, the White House. Not much needs to be said about this place that except when you're really there, you really hope you get a peek of the President and can't stop thinking about what all goes on in there. You can literally feel the power in this place and that's enough to give you goosebumps! After this we're headed to the Lincoln Memorial, a memorial in hour of one of the most loved Presidents of America, Abraham Lincoln. Make sure you take the time to walk in there to get a view of this larger than life statue. There are some beautiful inscriptions inside the monument of his great speeches. Also give yourself enough time to sit on the steps of the memorial and take it all in - that would be the exact spot where Martin Luther King Jr. gave his 'I have a dream' speech. There's also the Jefferson memorial, built in honor of the president Thomas Jefferson which is a spectacular sight, especially during the Cherry Blossom festival in spring time.

Overall, Washington DC is a great city to visit in America which gives you a taste of the power and politics that runs the world. You can't not feel the authority and dominance - it's in the air.

PS - Did I mention that all of the above was free? :D