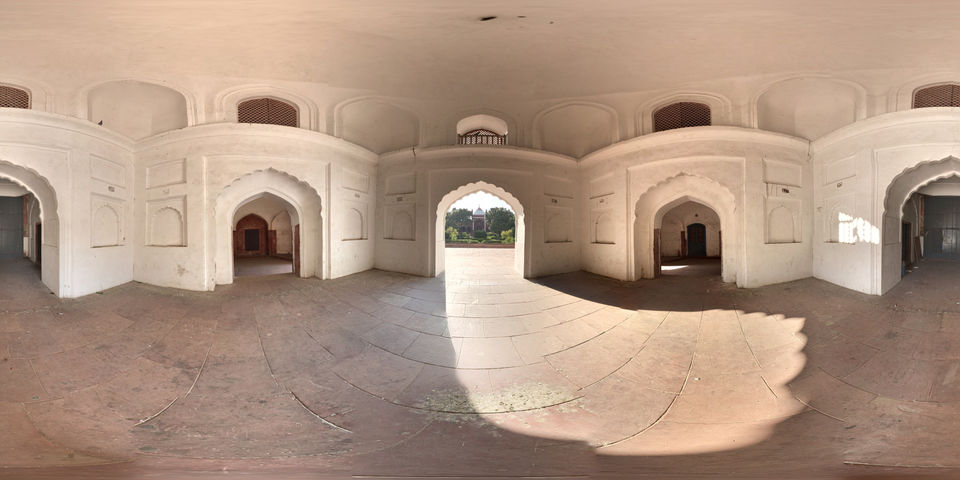 Queen of Mughals, mistress of Taimur, abode of Britishers; Delhi, plundered many a times but survived with honour and stood gracefully everytime. When Ghalib said, "The world is the body and Delhi its life", he must have been talking about purani Dilli. The city of scholars, the city of saints (and sinners as well) , the city of poets, the city of artisans, the city of artists, the city of monuments, the city of brave-hearts, the city of foodies; having its own style, culture, beauty and richness, our beloved Purani dilli. As Mir Taqi Mir said: Kooche nahin Dilli ke, auraaq e musawwir the Jo shakl nazar aayi tasweer nazar ayi When we talk about something old, we are certain that it has stories manifold. Likewise Old Delhi aka Purani Dilli has its own tale which can only be unfolded by visiting, exploring and living here passionately, and blending your soul with the city. Purani Dilli's age-old culture or we can say tehzeeb is still alive. People swear by the food this city serves. In the by-lanes of Purani Dilli there is a wide range of sumptuous and delectable food you can savor, biryani ,kababs and paranthas being the speciality. Jama Masjid, Chandni Chowk, Balli Maran to name some of the food hubs. Purani Dilli has never been a disappointment for shopaholics. One can go shopping to Chandni Chowk , Nai sarak, Dareeba which are situated in the centre of the city. You will get exhausted, run out of money, but you would always end up asking for more. You name a fabric and it's there. Whereas Dareeba is famous for jewellery and precious stones. The main hub, or you can say, the heart of Purani Dilli is the majestic, the splendid, the glorious, the magnificent Jama Masjid, built by Shahjahan badshah. A must visit for a tourist, else you would regret later. Its nearby attractions are Meena bazaar, and Urdu bazaar (for book lovers). Located a short distance away is Darya Ganj, which is famous for electronics, book stores and medical equipments. Now comes the language of typical Purani Dilli, the taksaali zabaan. Everyone has hold over words and articulates as he wants, and nobody can point finger over it. Yes! It is charismatic and sweet to ears. Not to forget to mention that people of Purani Dilli are very talkative, and they can go on and on when they start telling stories of Dilli, its culture, its food and whatever good or bad related to it. People who have been living here since ages, never want to leave the place. When we were kids, we used to hear from our dad : "Hamara tesu yahin adaa Khanae ko maange dahi bada Dahi bade main mirchein bhawt Aage dekho qazi hauz Qazi hauz se uttha dhuwan Aage dekho lal kuan Lal kuen pe chali chhuri Aage dekho fateh puri Fateh puri pe bike akhrot Aage dekho Qutab road Qutab road pe macha ghadar Aage dekho bazaar sadar" Now, it's your turn to complete the round of the city on your own. Come with a purpose or just wander around, I promise, you will feel delighted for every single moment you spend here. Your intense date with Purani Dilli will leave you crave for more and visit again and again. Content Credits : Samreen Abdul Ahad