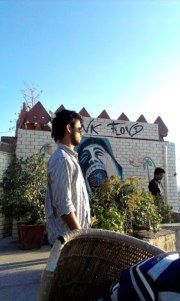 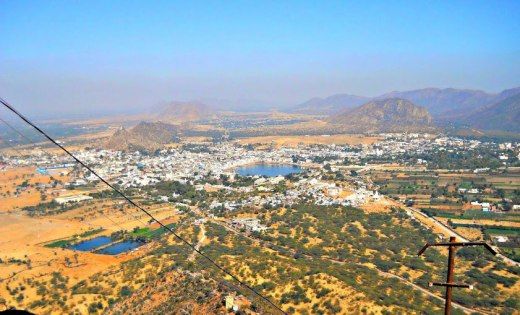 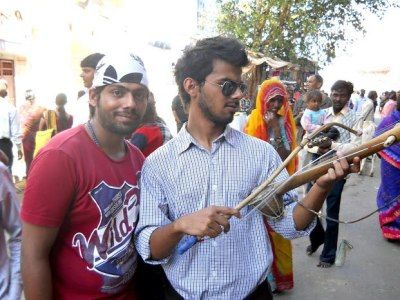 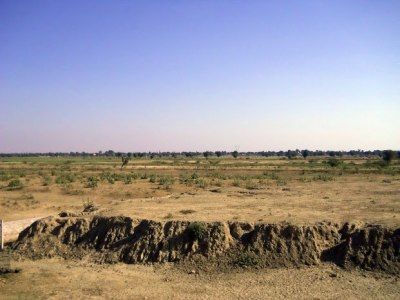 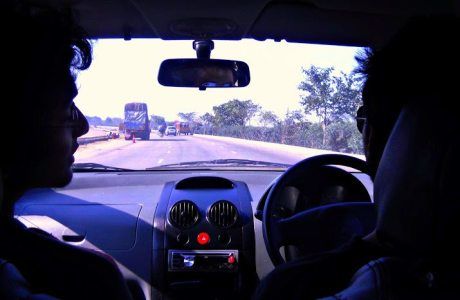 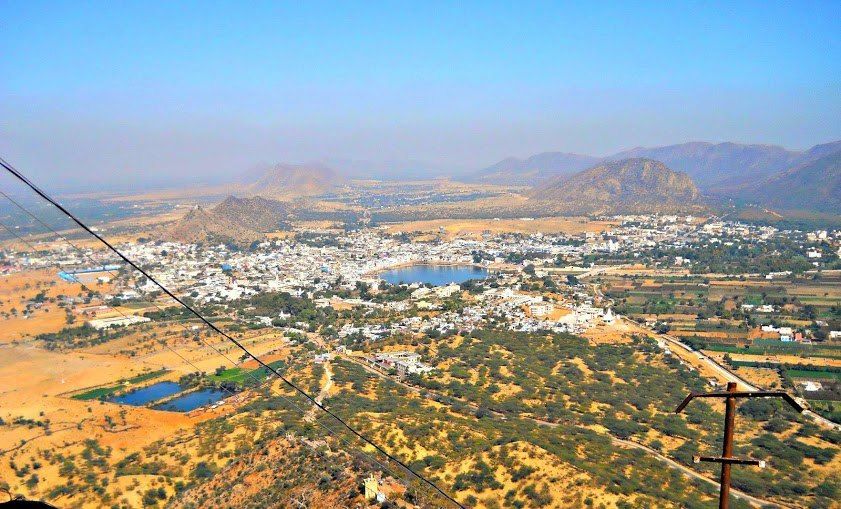 It was back in 2013 when I went to Pushkar. It is a small town close to Ajmer, famous as it has the only Brahma temple in the country. Visited by a lot of pilgrims and the Israelis all around the year, I decided to visit it in the month of February.
So I asked two of my friends to tag along with me and left at 9 in the morning. We got the tank of our car filled in Delhi only as fuel was cheaper her and started our journey in my Chevrolet Aveo.

It was going to be a long drive on the NH8 with beautiful scenes of the Aravali range on the both sides of the highway. You can text the engine of your car and take it to the maximum speed to on the smooth road. After bypassing Jaipur the highway gets even better, driving on the road got even better. Just before Ajmer you will see road getting off the highway with a sign saying Pushkar. You will enter the Pushkar Ghati or Pushkar Valley. The road turning and twisting between the hills, I wanted to stop and get on the top of one of the hills and click a picture of the valley but I couldn’t. I was too tired for a hike to the top, been driving for more than 7 hours now.

We took a total of 3 stops while driving towards Pushkar. And at 6 in the evening we were at small town of Pushkar. It seemed just like any other small town from a distance. We had done our research before coming and knew where to stay. So we drove through the tiny and packed streets and parked our car 100 meters before the ‘Pink Floyd Hotel and Café’. After walking a few paces we entered the Hotel. The rooms were all names on the tracks of Pink floyd and there were Pink Floyd songs playing (Which played all day and almost half the night). We got a room for just rs.600 for 3 people; the room was called comfortably numb. After resting for a while we went out to see the place.

As soon as you step in the market you can feel there is an alternate lifestyle exists in this place. There were hippies walking around, you can hear sound of music (which was not Indian, Isreali I’m guessing) everywhere you go and cafes at the rooftop cafes everywhere. After having delicious food at one of the Israeli restaurant we came back to our room and called it a day.

Woke up next day to ‘Shine on your crazy diamond’. Went up to the restaurant on the second floor and got ourselves some sandwiches before heading out.  The market look so alive and vibrant, we roamed in the market for a bit, tried some food in the German bakery located at the heart of the market. Next stop was the Brahma temple, I’m not very religious but it’s the only Brahma temple so I decided to go in. After visiting the temple the next stop was the Parvati temple, it was on the top of the hill. About 1.5kms-2kms of stairs to reach the top and it was the highest hill as far as I could see. I was excited to see the aerial view of the place.

So in another 1 hour we were at the top and the view was marvelous. You could see the lake and the city around it and on our left there was a railway line and one train came on it. It was the best moment of the whole trip. So after spending some time up we got back down and into the market and went into a very ‘Pusharkish’ looking restaurant, to try some local delicacies. We ordered Kachori and Dal (as suggested by the boy who was taking our order) and believe me it was super delicious, I had three plates and then a glass of Lassi.

We went by the famous Pushkar Lake in the evening, sitting there with mil cold in the atmosphere was like taking a spiritual bath. We spend a couple of hours sitting around the lake before heading back to our hotel.

So at the rooftop of Pink Floyd hotel and café, there was a party going on. Pushkar is a religious city, so you won’t find anyone selling alcohol or non vegetarian food. But if you have brought your own alcohol no one really stops you. Or if you want you can manage to score Hash and weed without any trouble, if you are asking the right guys. So we partied late till night and crashed into our rooms.

Next morning after having breakfast at German bakery we started our journey back home. So Pushkar is a perfect weekend getaway if you want a bit of peace and a bit of partying.