Satara is a city  located in the Satara District of Maharashtra state of India,
near the confluence of the river Krishna and its tributary, the Venna.
The city was established in the 16th century and was the seat of the Raja of Satara,
Chhatrapati Shahu.
It is the headquarters of Satara Tahsil,
as well as the Satara District.
The city gets its name from the seven forts which are near the city. 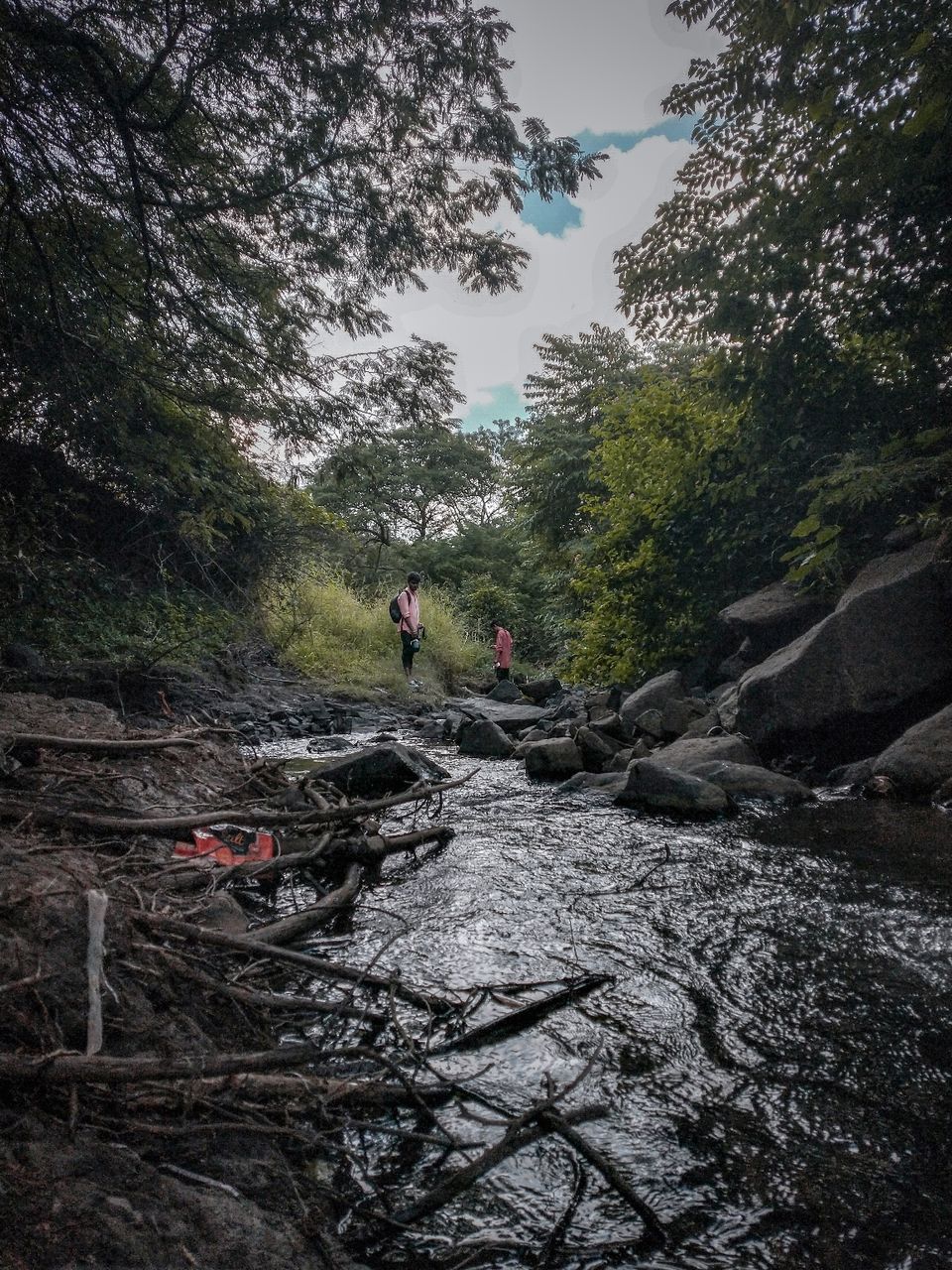 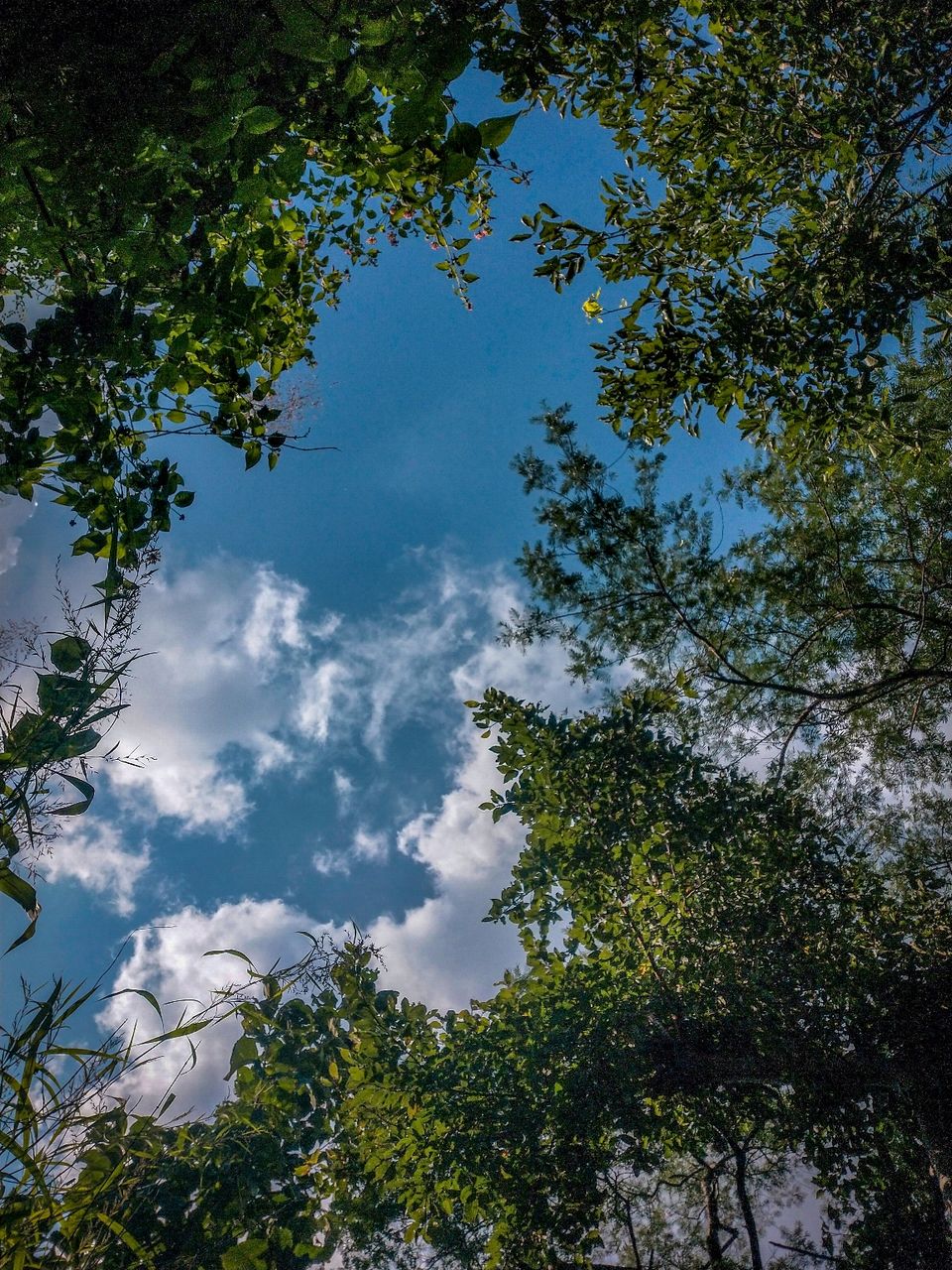 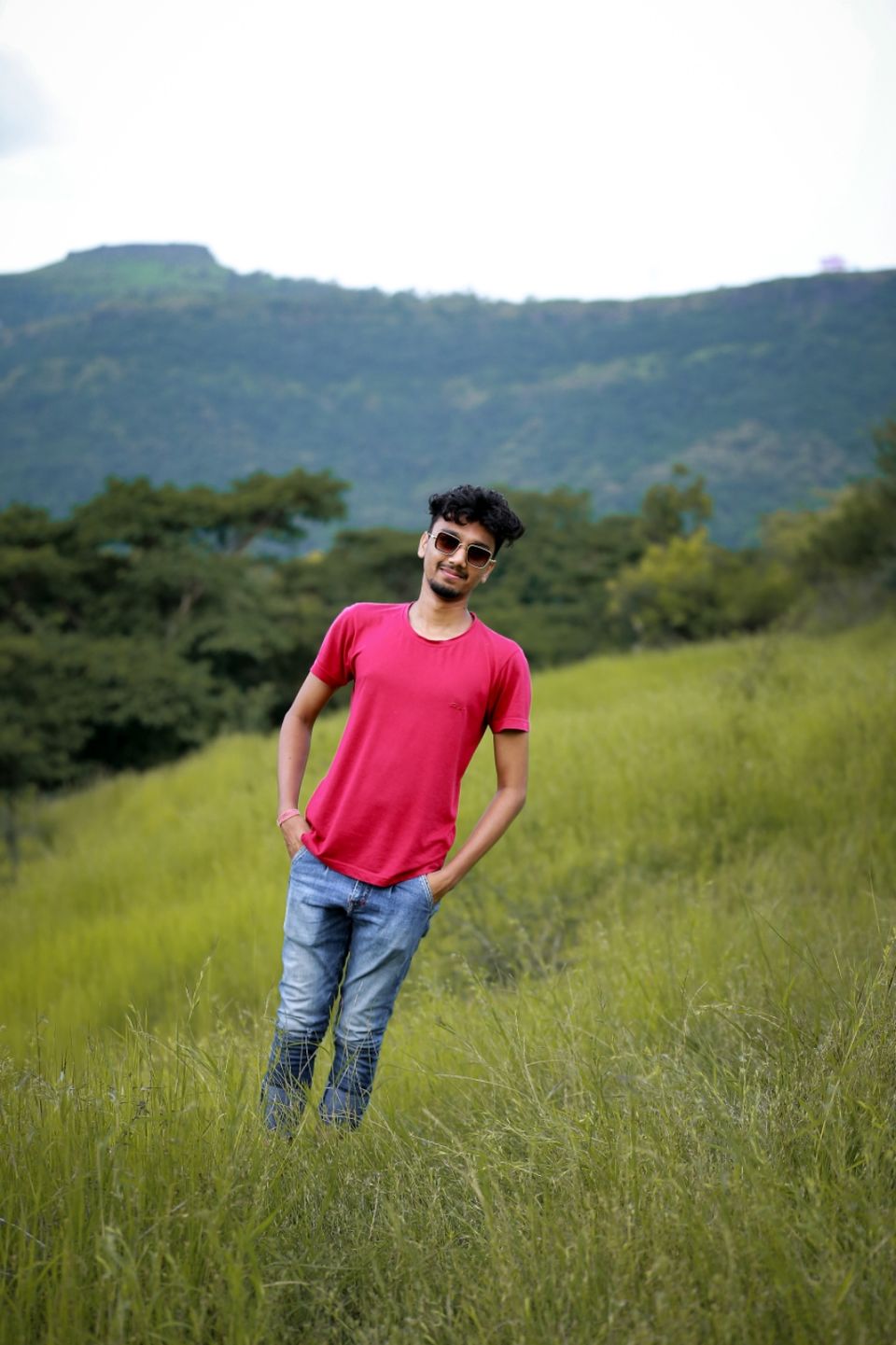 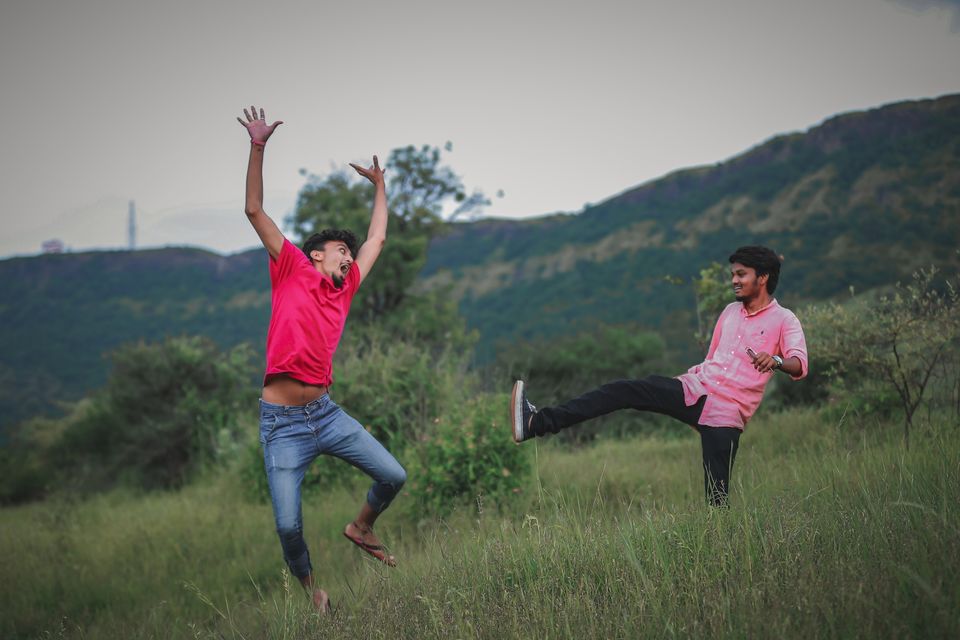 The Kaas Plateau,
also known as the Kaas Pathar,
is a plateau situated 25 kilometres west from Satara city in Maharashtra, India. 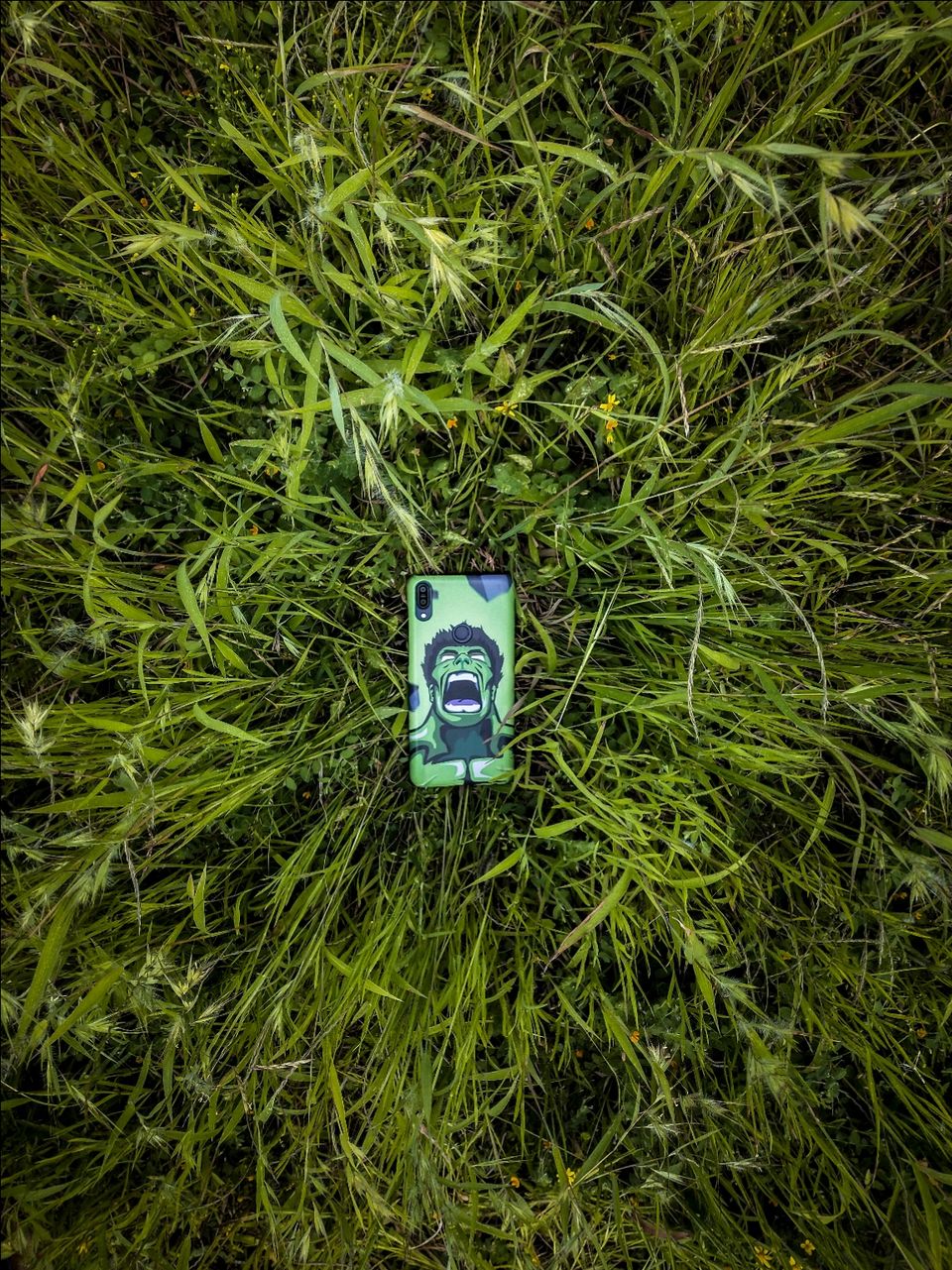 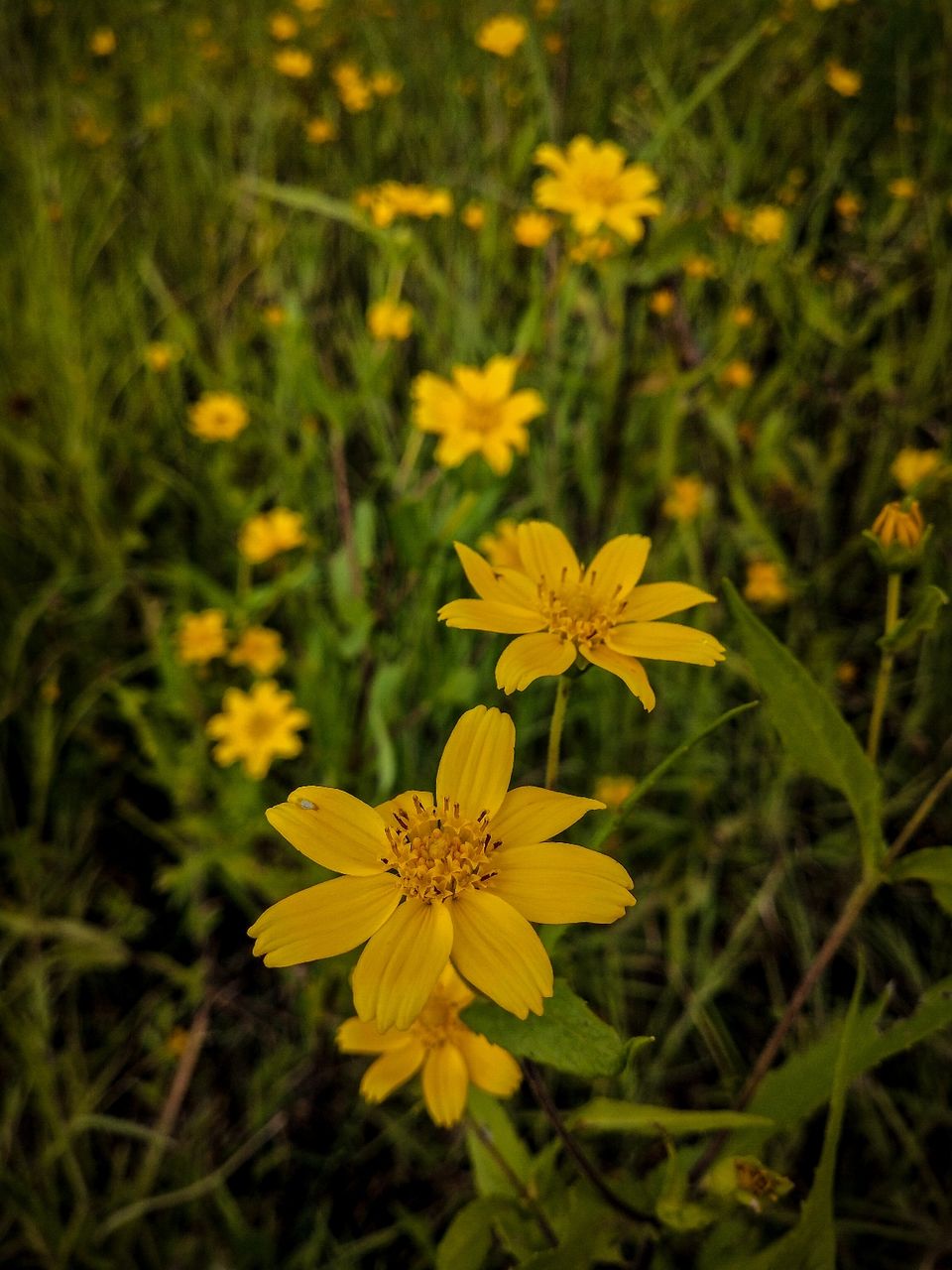 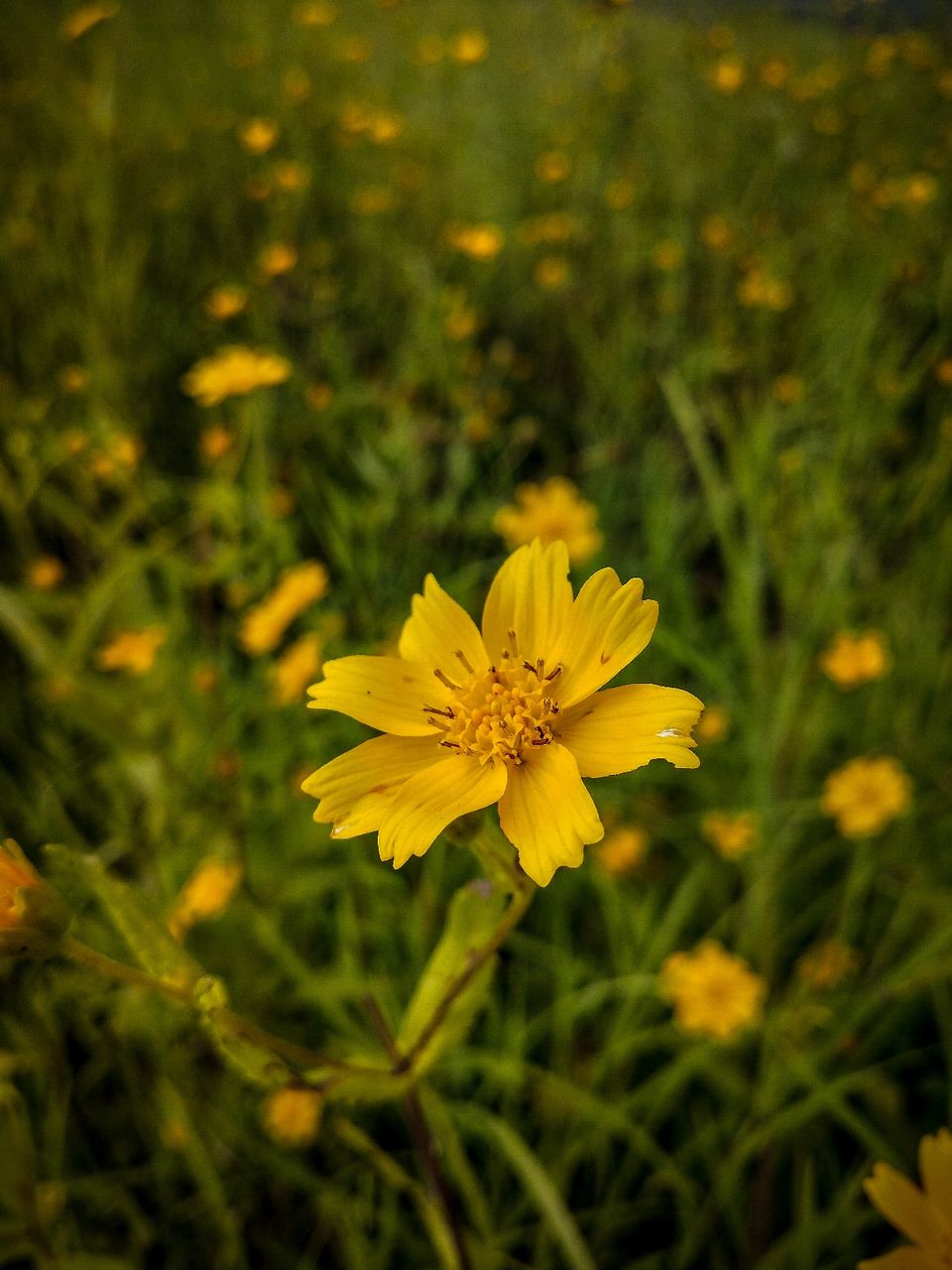