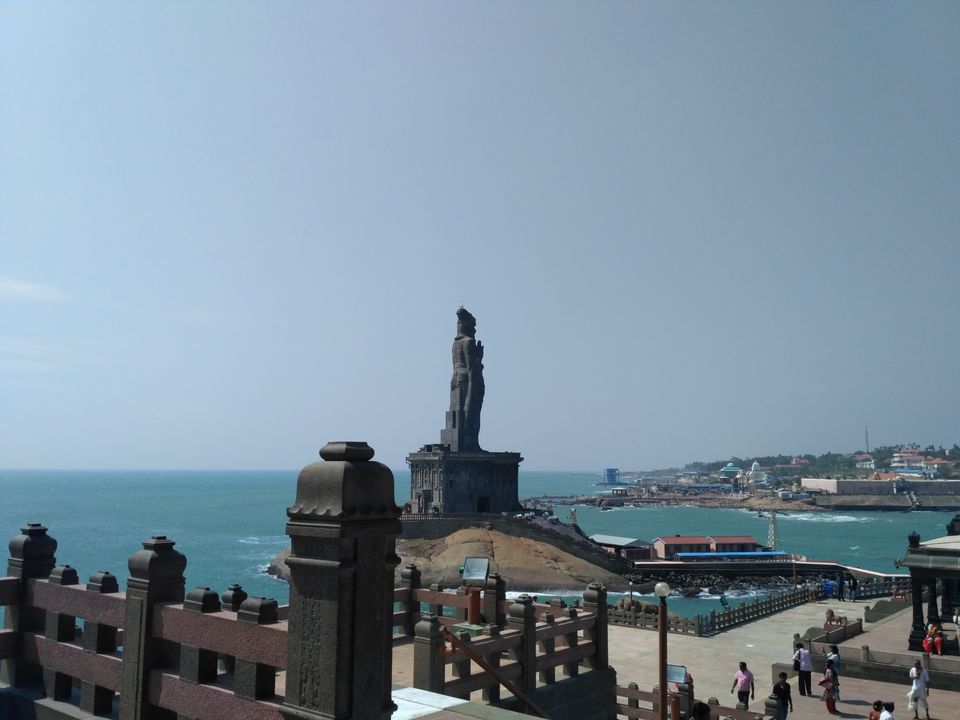 As per the saying~
"FROM KASHMIR TO KANYAKUMARI",
I've been to both and to most of the places across this stretch.

We started for Kanyakumari from Chennai Egmore station by the Kanyakumari Express which departs at 7.15pm and reaches Kanyakumari at 6.20am.
Since we were travelling at the end of the year when most of the coastal areas are crowded, it became difficult for us to find hotels at Kanyakumari.So I would ask any and all of you to book hotels beforehand.

Well,Kanyakumari is an extremely beautiful place.I've been there once when I was just 2 years old.The Vivekananda rock is the centre of attraction.Since it lies in the middle of the oceans(here,three oceans meet),one has to reach the spot by ferry.They keep ferry services closed when there's strong breeze blowing across the oceans and would only open when situations become suitable for ferry services.
Once we got to our hotel rooms we got fresh and stood at the long line towards the ferry services.
It costs Rs.20/- per head.
The Vivekananda Rock Memorial is a popular tourist monument in Vavathurai, Kanyakumari, India. It was built in 1970 in honour of Swami Vivekananda who is said to have attained enlightenment on the rock.
We spent around 2 hours there.We also sat at the meditation hall for around 10mins which is dark inside with just a dim light.After the visit was complete,we went back to our hotel.

At evening,we came to the sea shore to watch sunset and it was a beautiful sight seeing the sun dropping into the sea(as it looks).
The next day we made sure we visited the local places of attraction.

We started early in the morning(walking distance) and reached the Kanyakumari temple first.We offered puja there and then walked for about 20mins to reach the beautiful and magnificent church there,named OUR LADY OF RANSOM CHURCH.Since it was Christmas time,the Church was entirely decorated inside.

Kanyakumari is a place every traveller would cherish because of its tranquil environment.

As we reached the Vivekananda rock 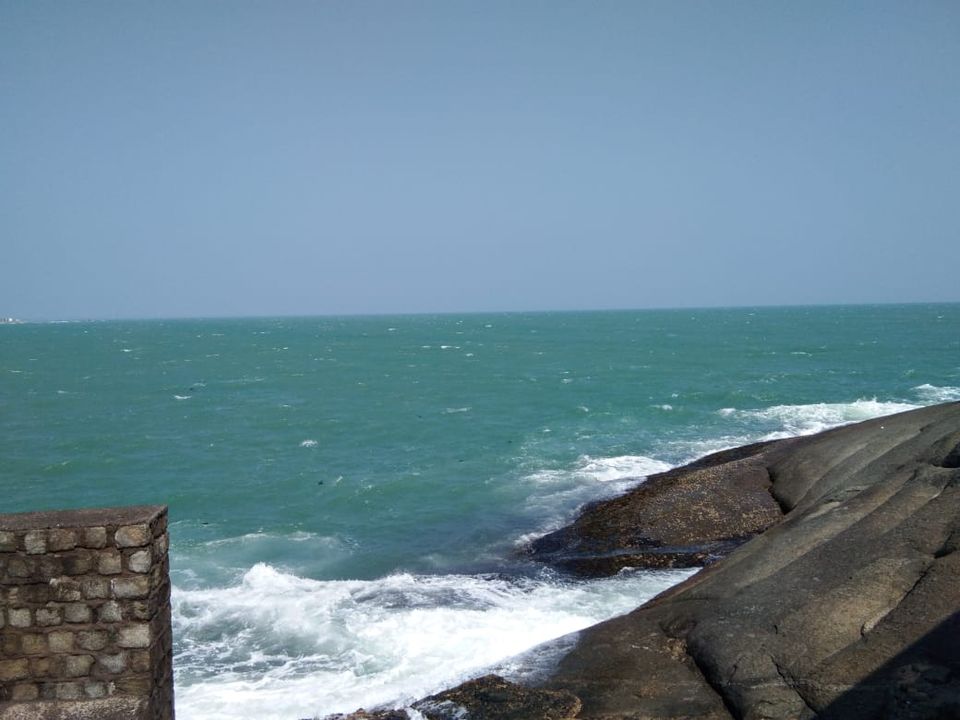 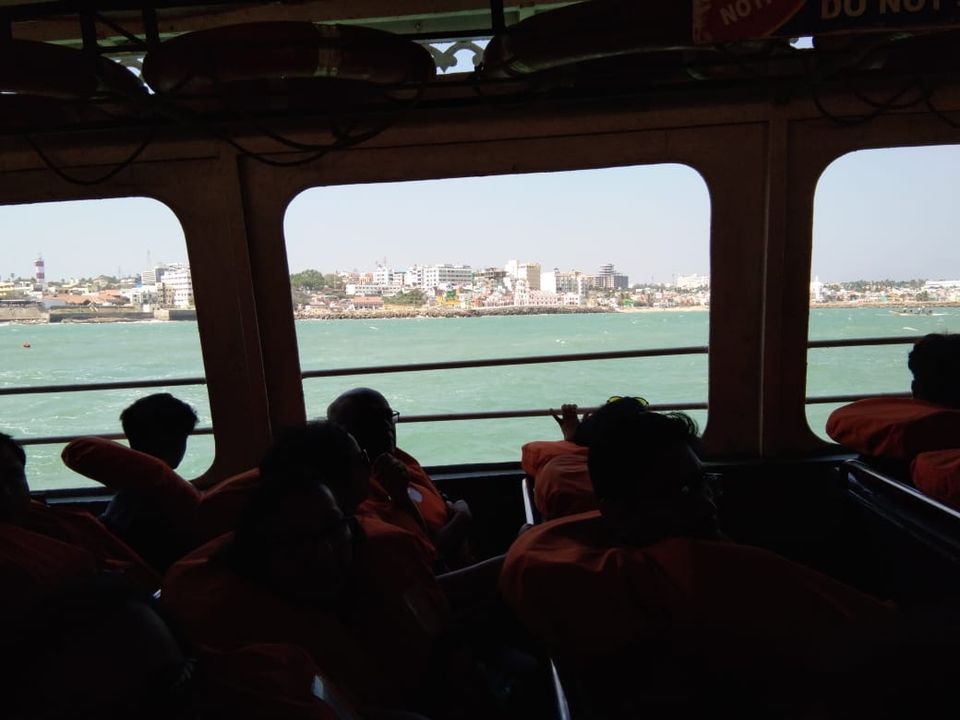 Me and my sister 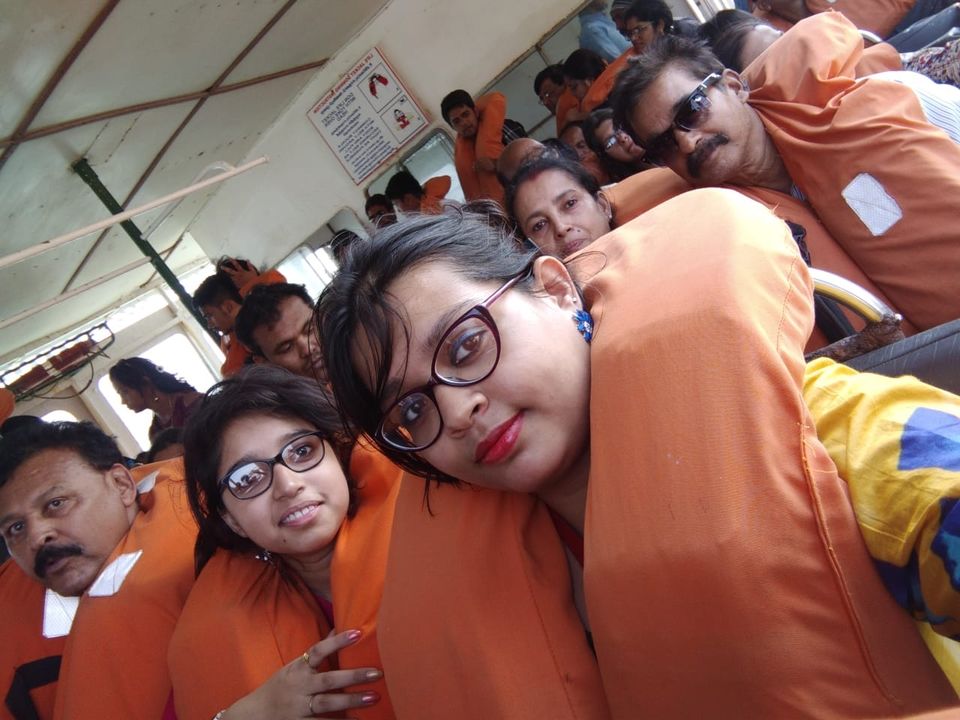 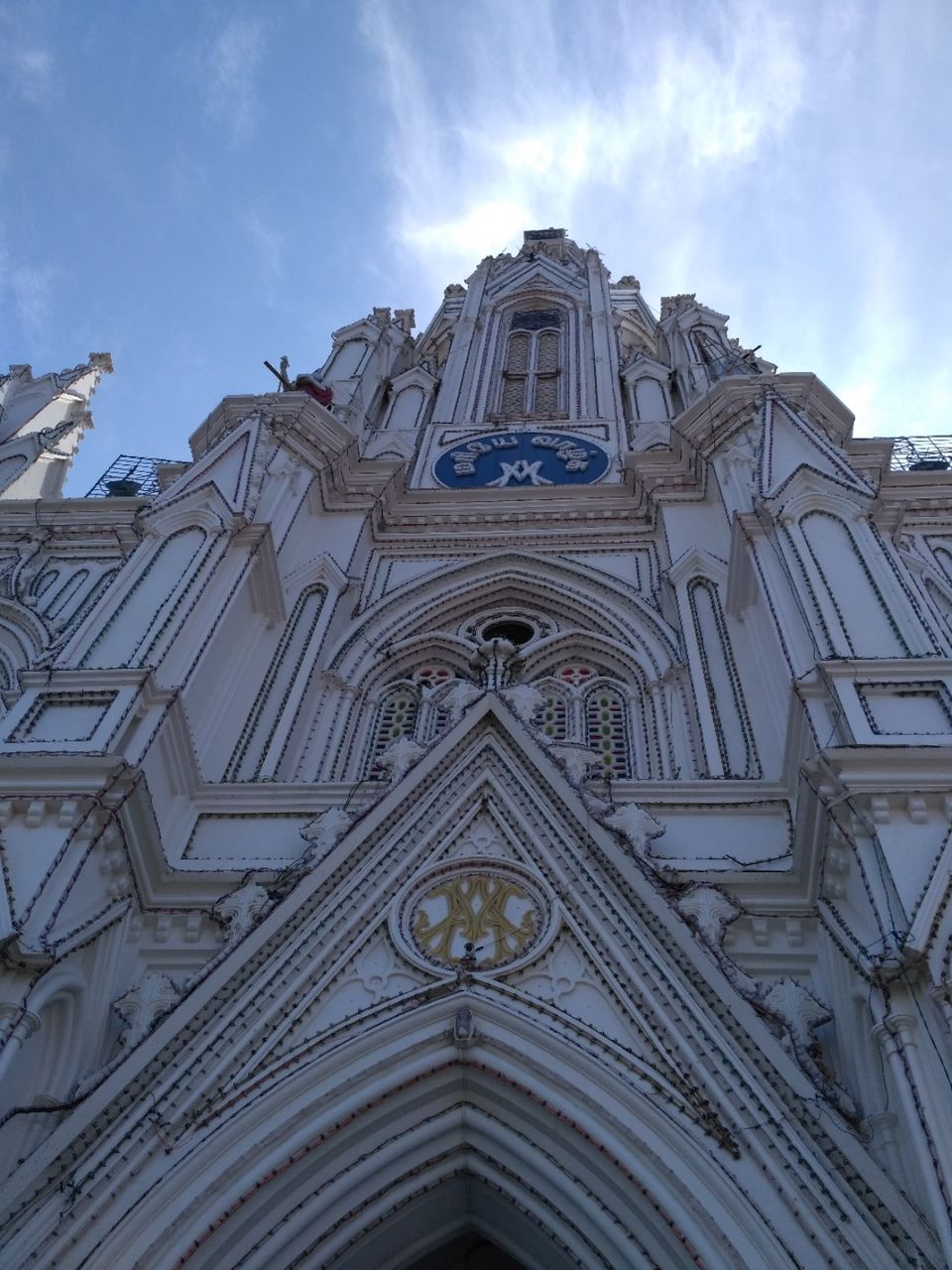 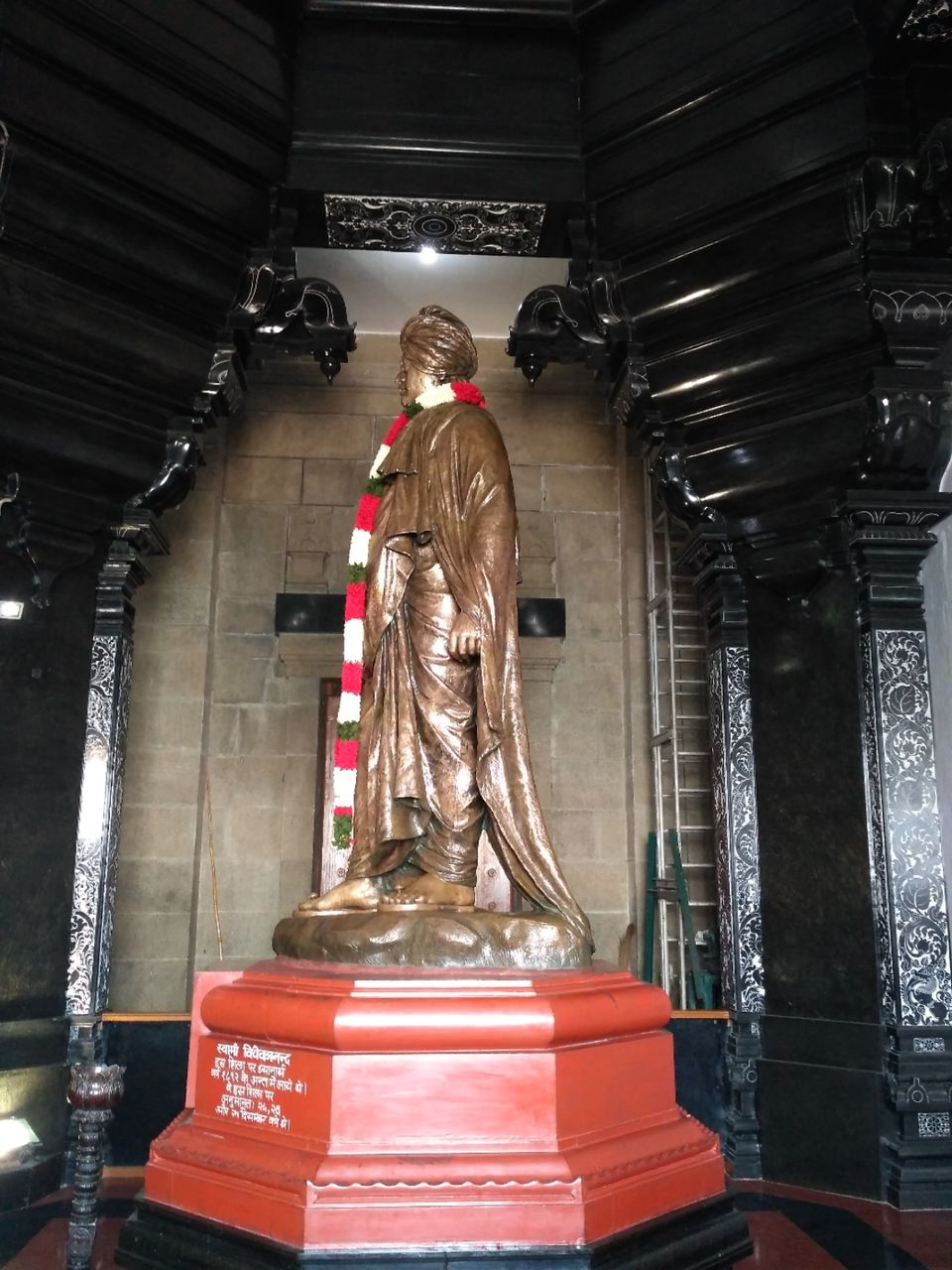 Our Lady of Ransom church,Kanyakumari 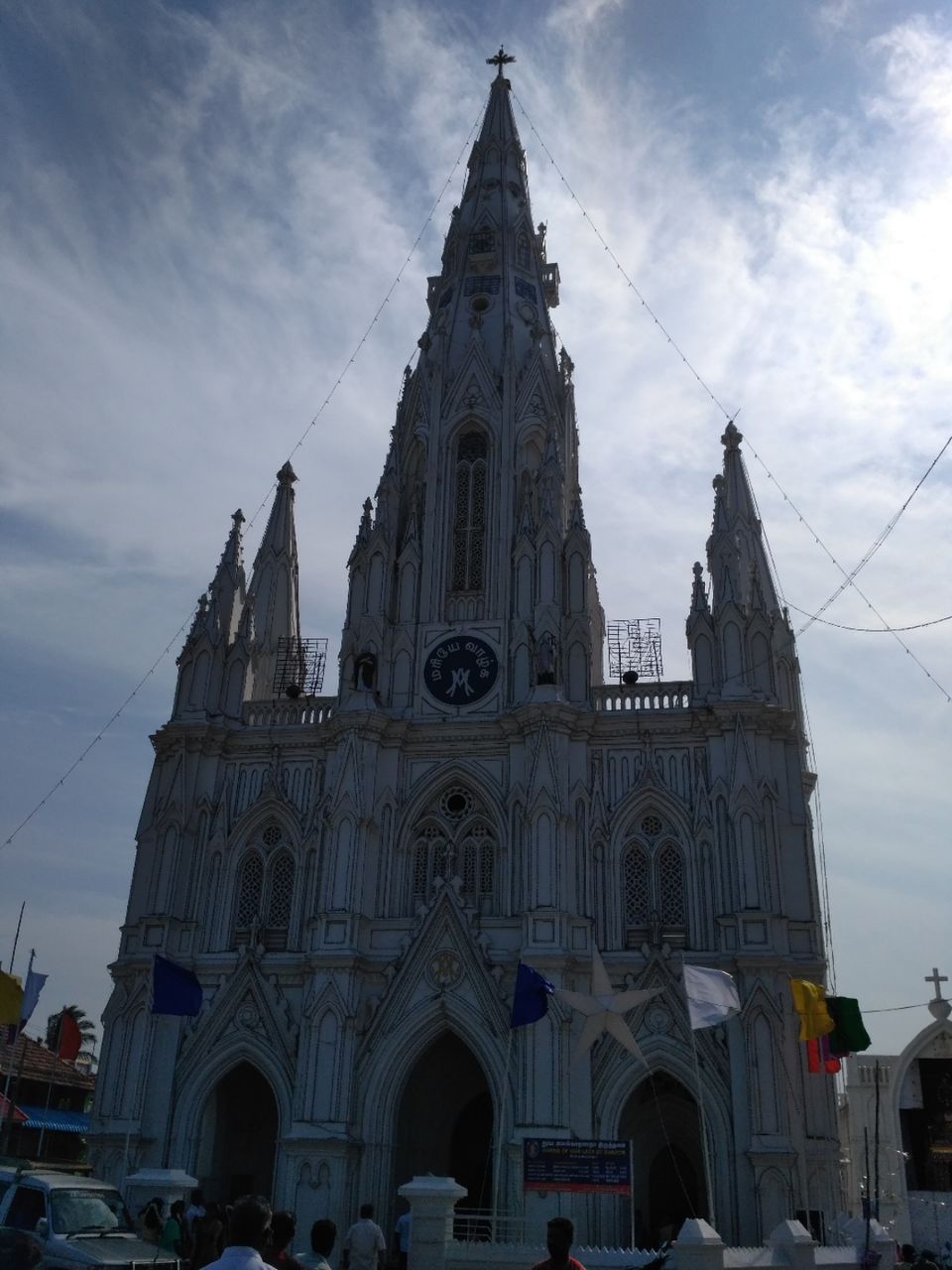 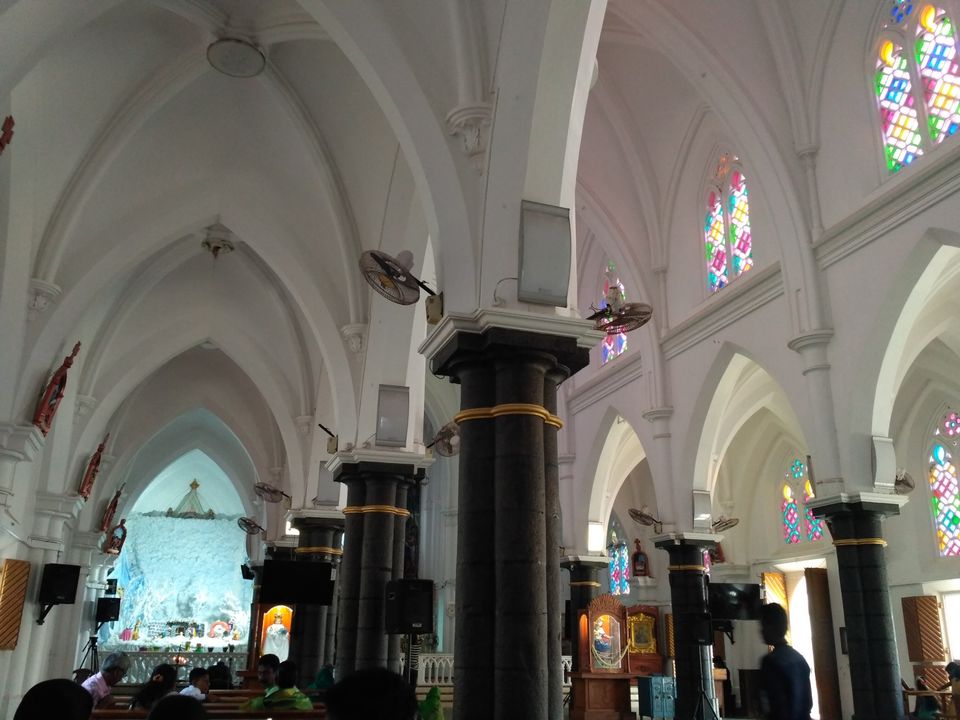 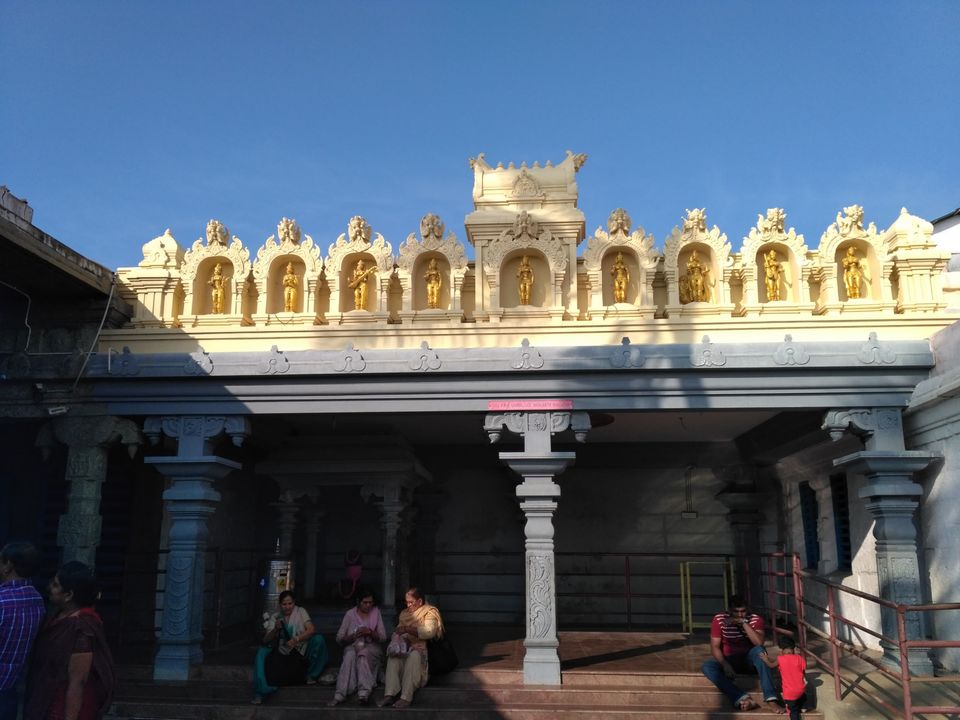 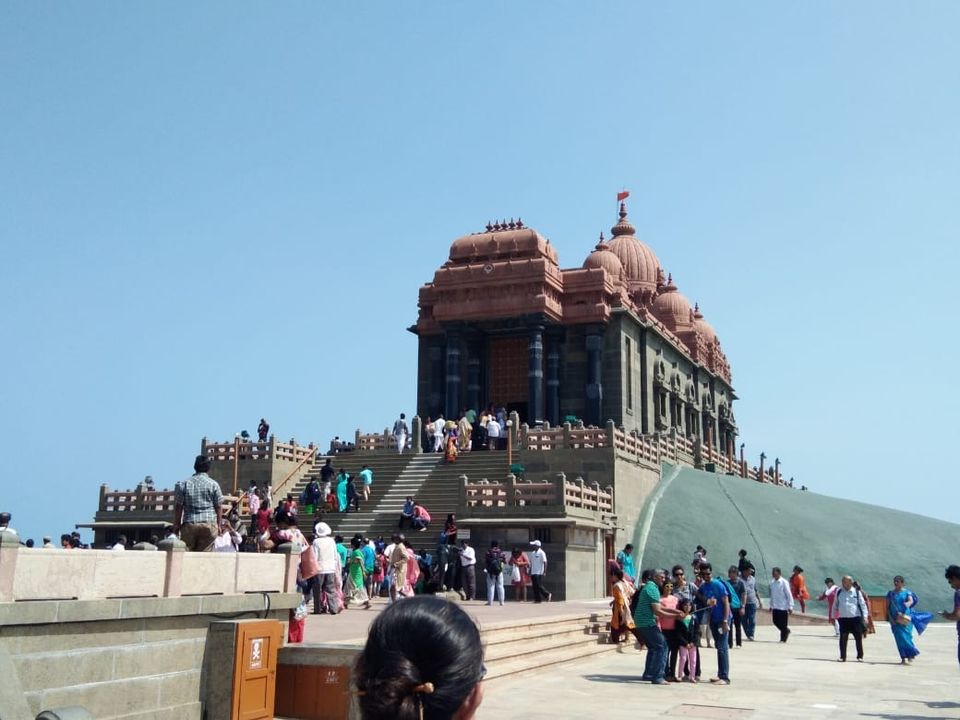