Residence Of The Peshwas - Shaniwar Wada

Residence of the Peshwas - Shaniwar Wada

Shaniwarwada, the seat of the Peshwa governance in Pune is a 286-year-old mansion. This grand mansion was built by the Peshwa Bajirao himself as the residence of the Peshwas. The Wada currently covers an area of 625 acres. The wada displays architectural excellence. It has intricately carvings and exquisite designs by the Maratha artisans. Shaniwar Wada boasts of a 21 feet tall main door, facing the north side.
Most of the Wada was destroyed by an unexplained fire in 1828, what remains of it is equally thrilling and majestic.
The remnants at Shaniwar Wada include a fortification walls with five gates, nine bastions, enclosing the entire complex, platforms and foundations. The Nagarkhana, its sturdy wooden pillars and intricate latticework also attract visitors with its unwavering beauty.
It is said that on a full moon night the fort is haunted by the ghost of a former Peshwa king Narayanrao as he was murdered in the palace by his aunt and uncle - Anandi and Raghunathrao. However, there is not a shred of evidence to support such claims.
This place was the site of the famed romance between Peshwa Bajirao and Mastani Sahiba. In fact, one of the gates has also been named after her! 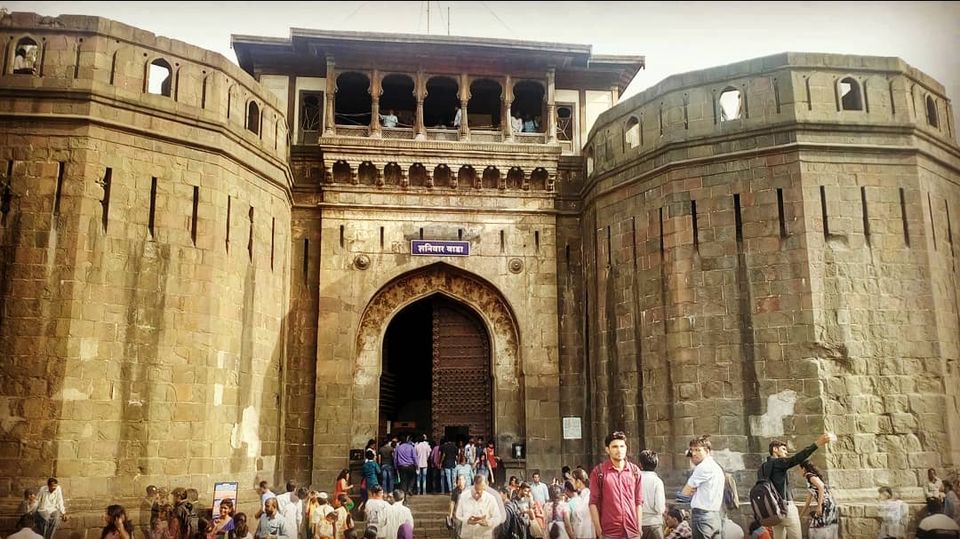 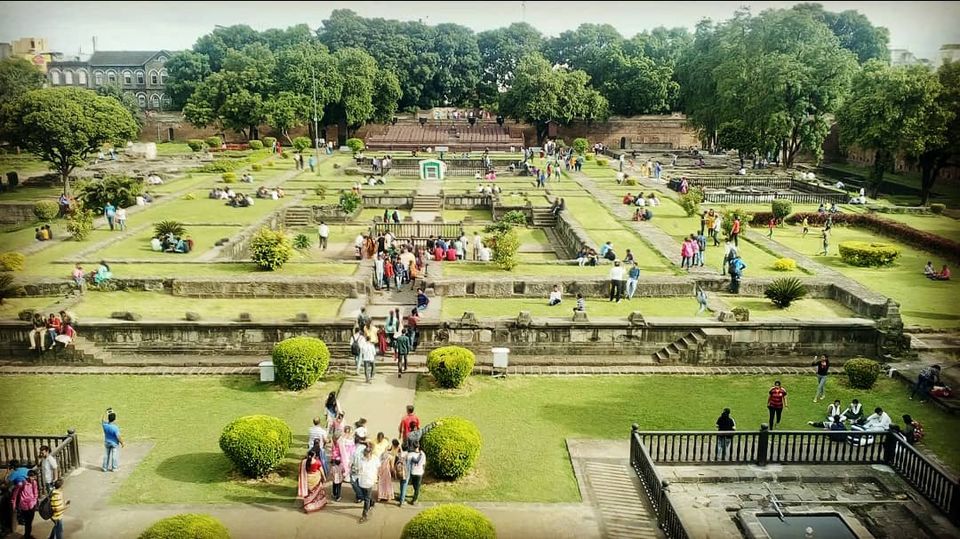 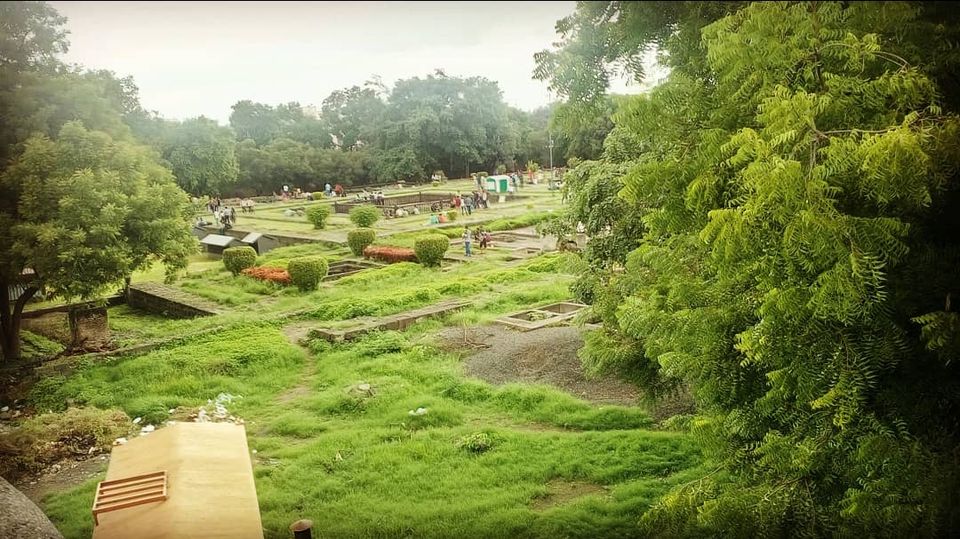