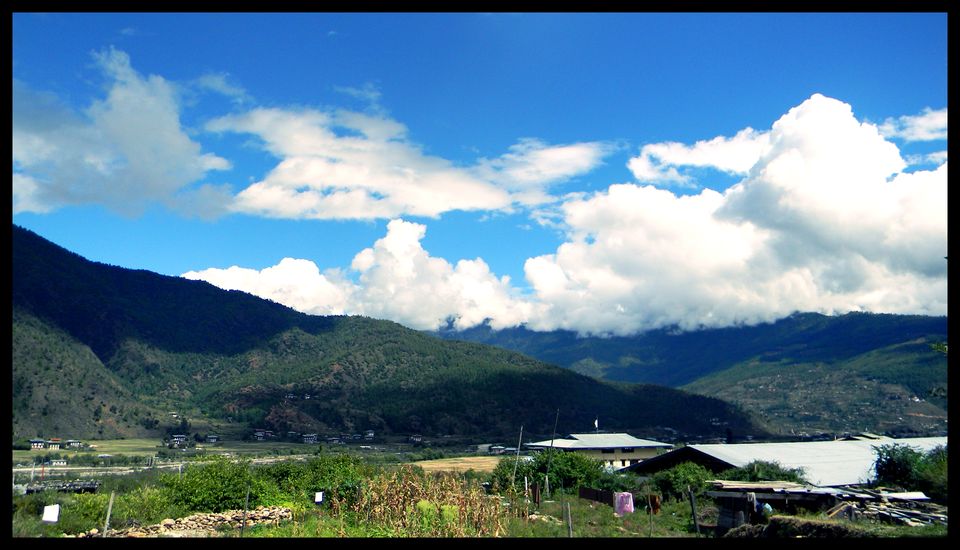 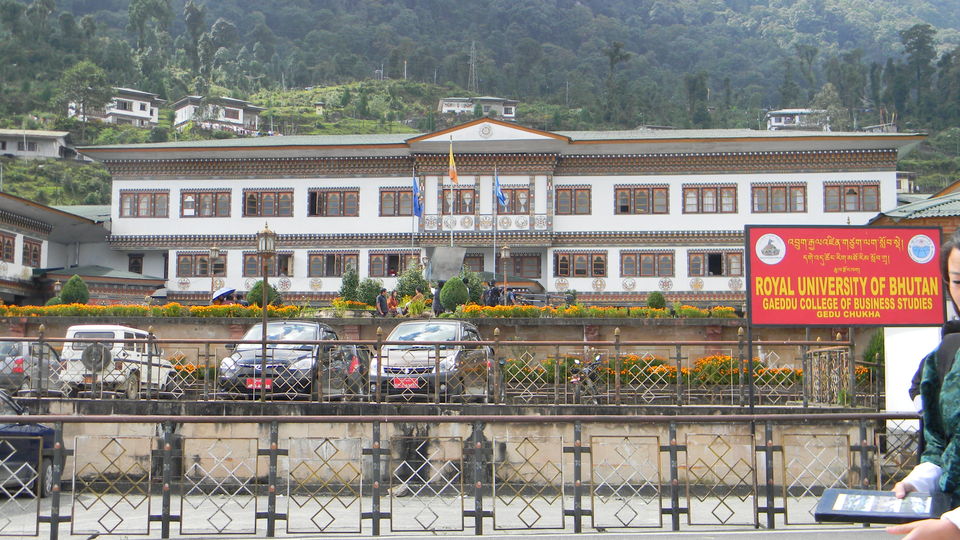 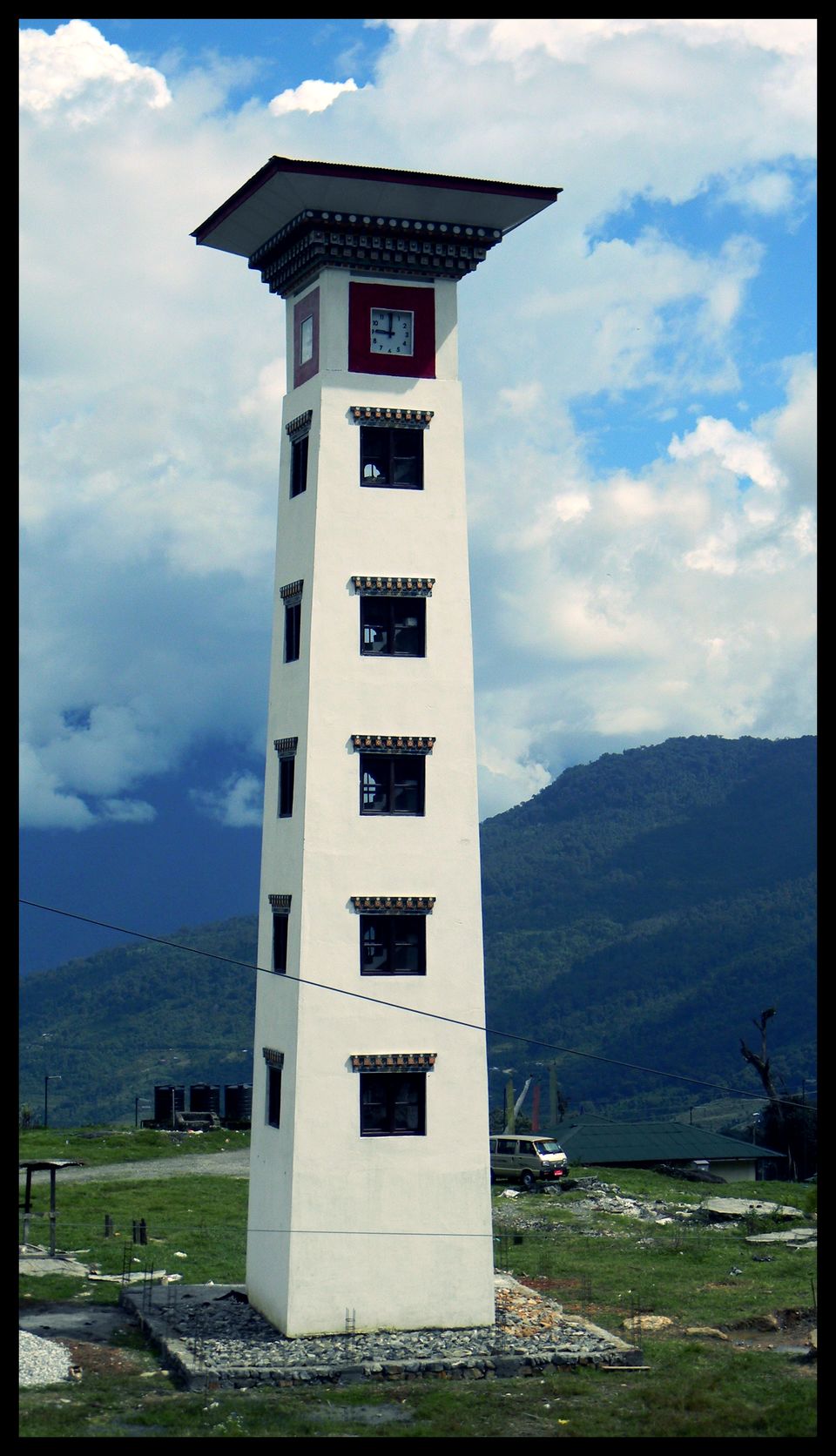 On the way to Thimpu from Phuntsholing 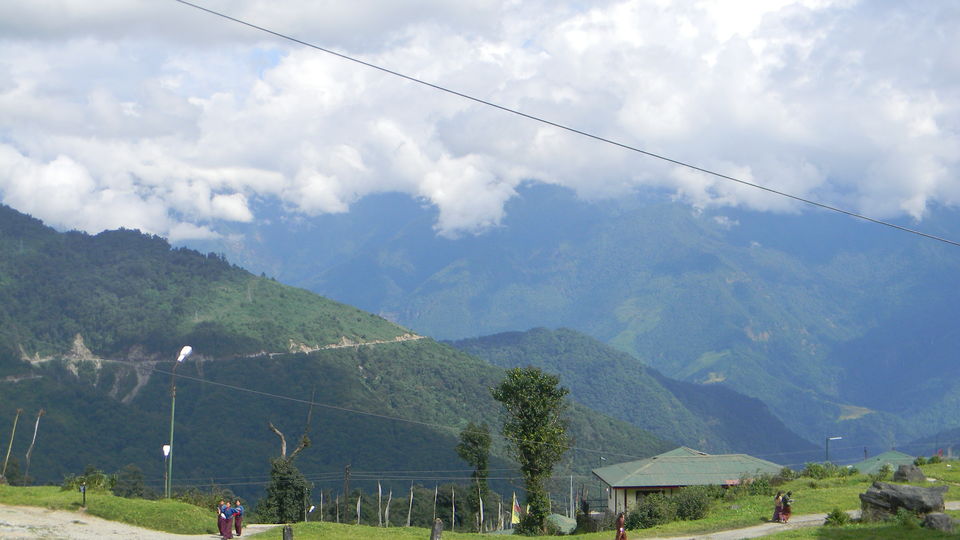 We have arrived at Thimpu 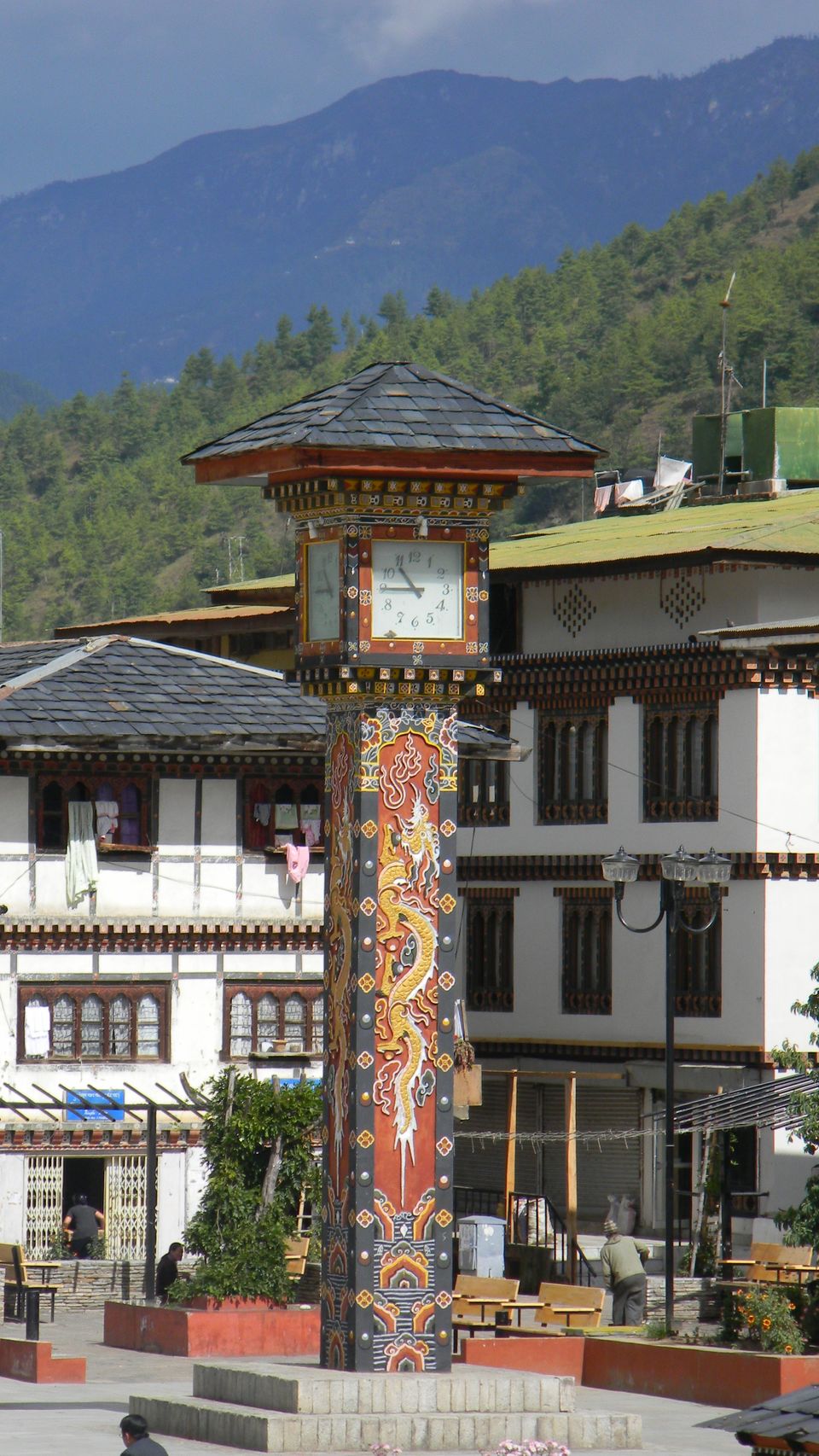 The quaint town of Thimpu 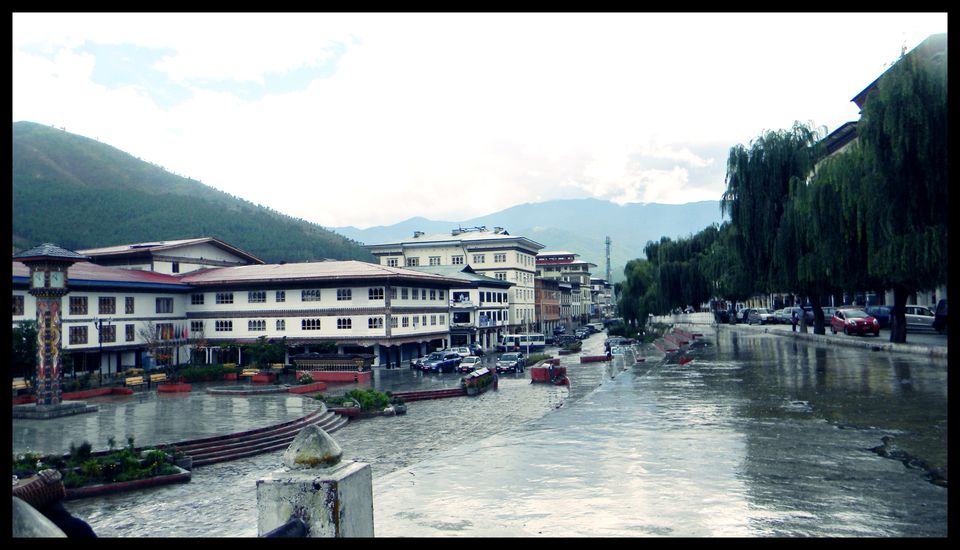 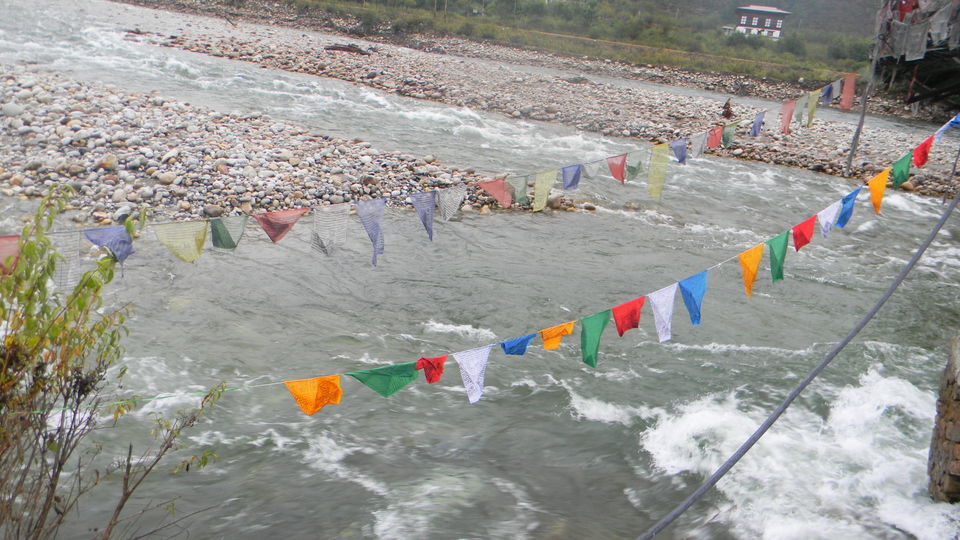 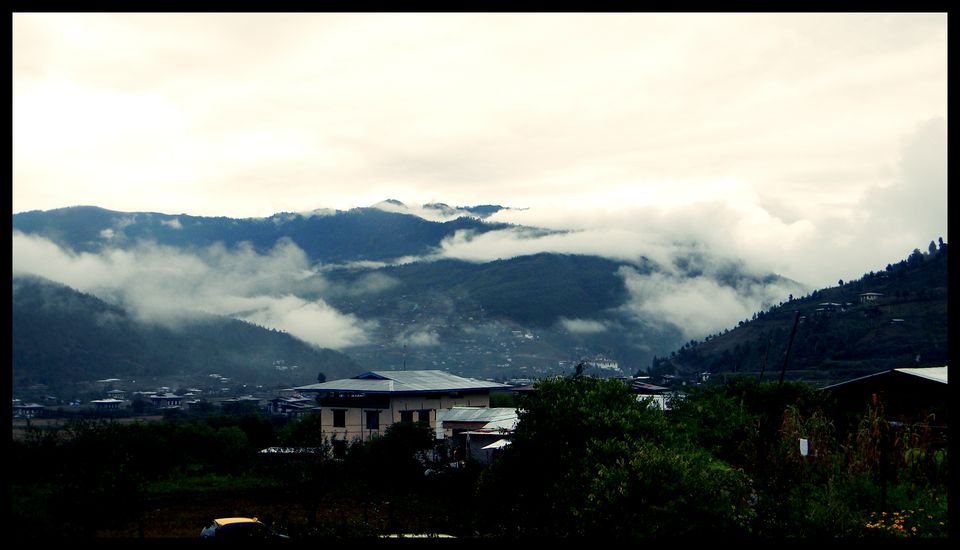 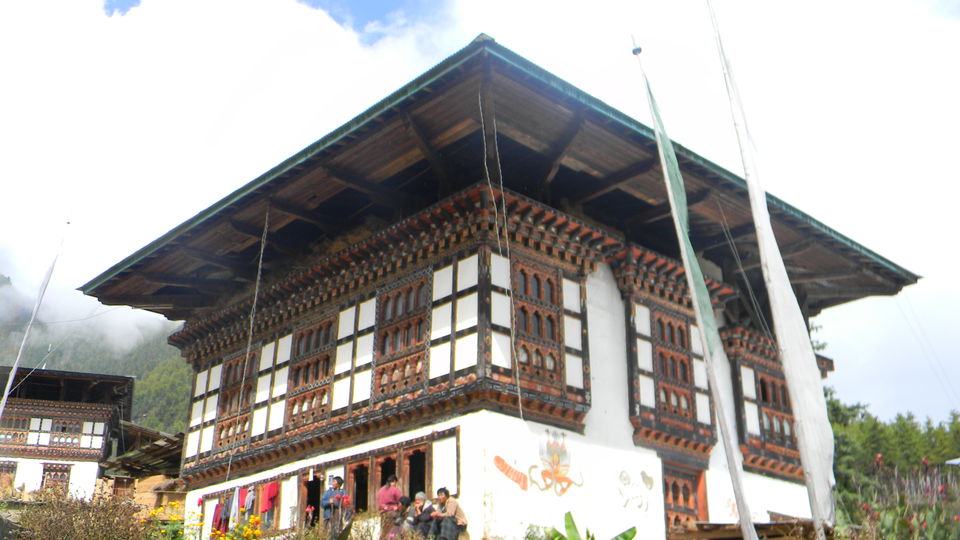 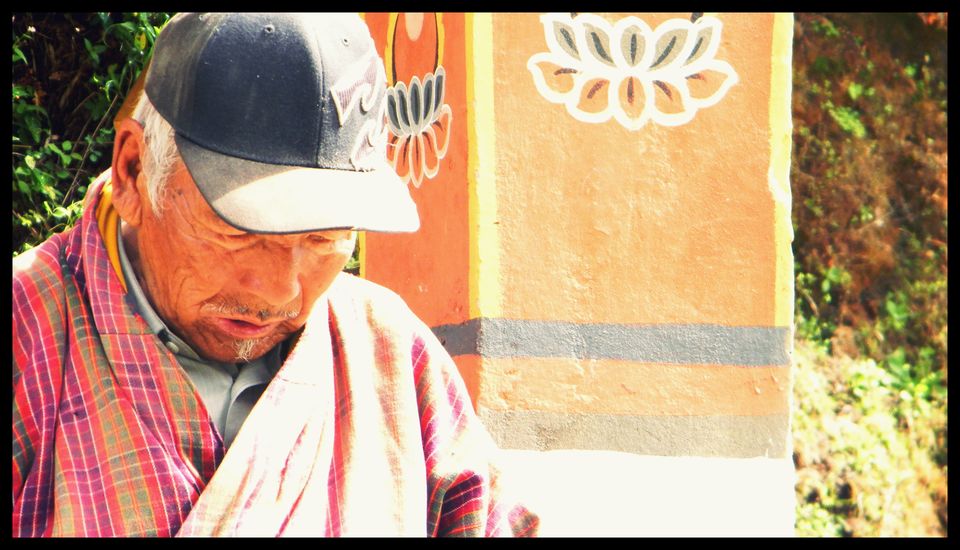 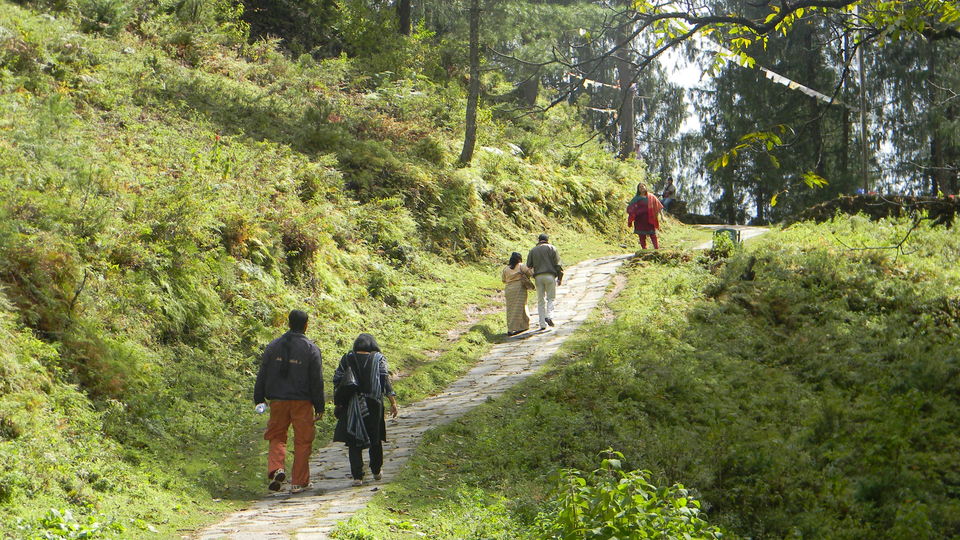 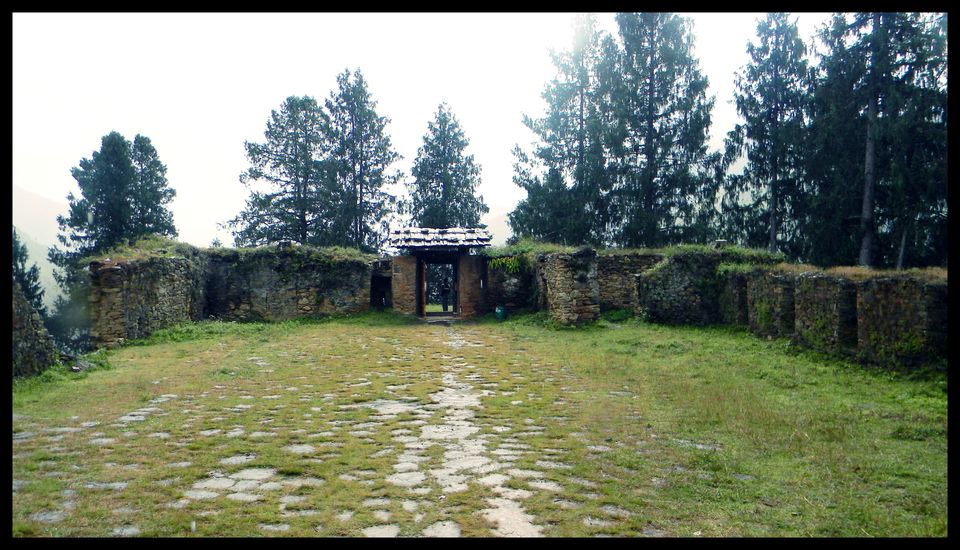 Abandoned castle near the city of Paro 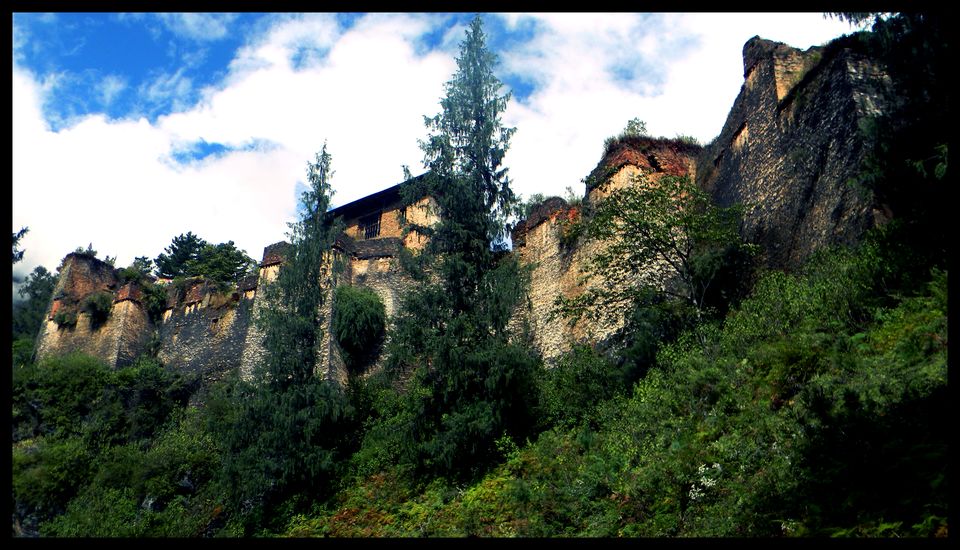 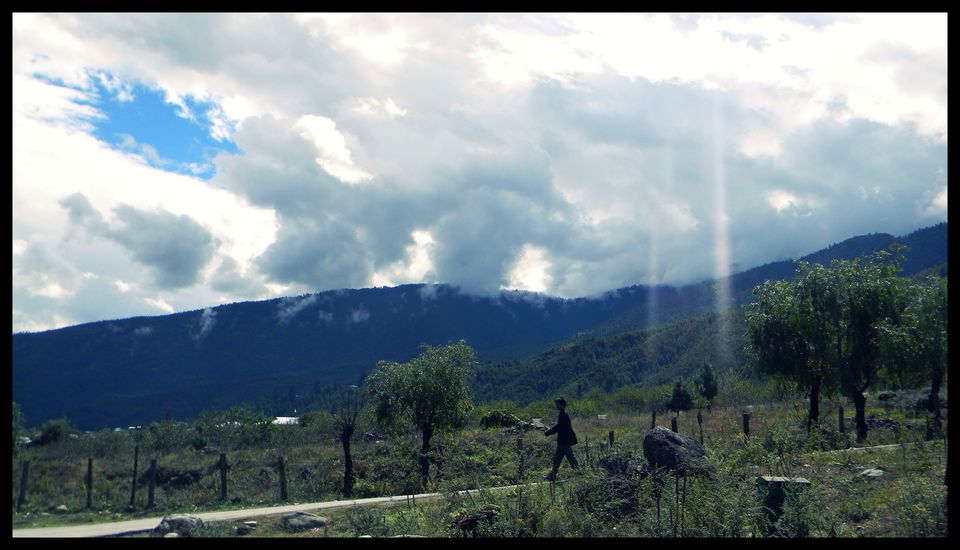 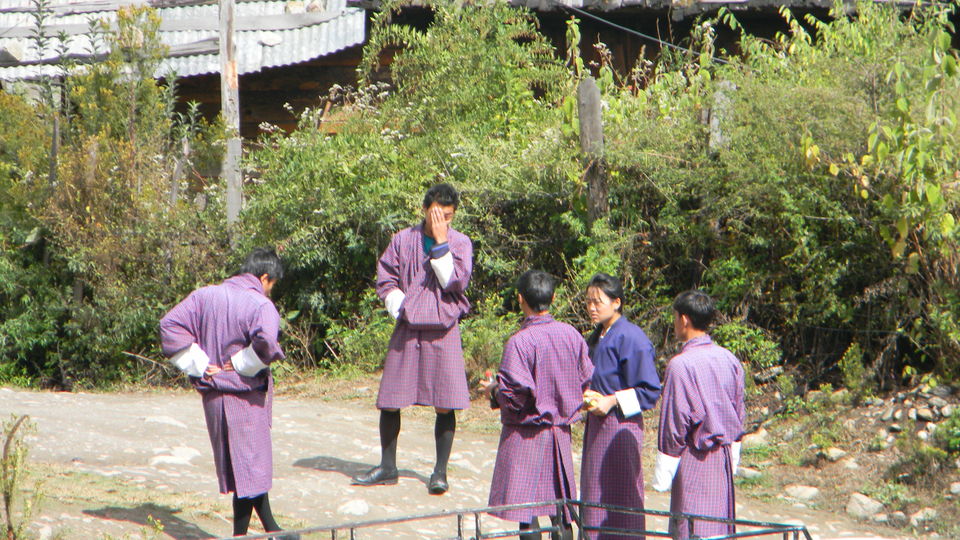 We left for Bhutan without prior plan. My Uncle called me up the previous night asking me if I would like to accompany him and his family on a trip to Bhutan. When I asked them that when we were supposed to leave, they replied that they are leaving the next day. That's what made the trip so special. We just left without having any idea about the route or without having made any reservation at any hotel in Bhutan. We took two cars and started our journey from Bhubneswar in Odisha. It was a road trip in the truest sense. We drove till Kolkata where we couldn't find a single hotel or lodge for a night halt because all of them were booked due to the Dussehra Puja. So we drove till we reached the outskirts of the city and after much searching, we found a hotel at around 11 o' clock at night. And the next morning we continued our journey. We reached Siliguri at around 11:30 P.M at night and had our dinner at a Dhaba which served really good food. After having our dinner, we continued our journey and drove through out the night which was thrilling as well as exciting. We reached the border town of Phuntsholing at around 5:30 A.M. in the morning. As the sun rose, we put our first steps in Bhutan. Phuntsholing is the quiet and sleepy border town of Bhutan. We again had to search for a hotel there since we had not made any prior reservations and fortunately we found a small lodge which was run by an Odiya man. So it made our one-day stay in the city all the more convenient and comfortable. After arriving at the city, we went to the Indian Embassy there where we were required to show our passports. But since my brother & I didn't have our passports, we had to show them our Identity Cards and Birth Certificates. I would advise that if you are planning to visit Bhutan, then make sure to carry your Passports and Identity Cards as it would save the hassle. After you show your Passports at the Embassy, they would give you the permission to travel further in Bhutan. So I would say it again that if you don't carry your passport, then it might become really difficult or sometimes impossible to get the permission to travel further. So make sure to carry your Passports and other identification documents. Since most of our time was spent at the Embassy, we didn't get to explore the city much. We visited a Monastery located at the city, took a walk through the markets and came back to our lodge. The next day we left for the capital city of Thimpu. The journey from Phuntsholing to Thimpu will make the trip all the more worthwhile because through out the journey one can find lush green mountains overlapping each other with small streams of river flowing through them making it a beautiful and picturesque scenery. There are several restaurants and shacks  in between that serve really good and cheap food. After travelling for six hours, we reached Thimpu and fortunately found a good hotel which also happened to serve good food. The next day was spent in exploring the beautiful city of Thimpu. The best part of the city was that it was unbelievably peaceful. There was no noise of car honking or people screaming and there was no traffic. And it was the cleanest cities that I have come across. We decide to go for shopping but it was so expensive there that we could not lay our hands on anything. And another thing that I would like to mention is that the whether in Bhutan is very unpredictable. Sometimes it sunny with the sun shining brightly and sometimes its all cloudy and there is a sudden burst of rain. So keep yourself prepared by carrying an umbrella. The next day we left for Paro which is also home to the Paro airport. and is famous for the Taktsang Monastery or popularly known as Tiger's nest and the Rinpung Dzong which is also a Buddhist monastery. Unfortunately, when we arrived at Paro, it was raining which continued through the next day there by ruining our plans to visit the Tiger's next. But we visited the Rinpung Dzong which was an architectural delight and was equally magnificent. In order to reach the Tiger's nest, one has to walk through a mountainous trek which would take 2-3 hrs. Since it was raining, we decided not to go there. While in Paro, we stayed in a resort (Tandiling resort) that was located amidst mountains, on the outskirts of the city. After spending a day in Paro and exploring the nearby places, we left for Odisha the next day. I really didn't want to leave. I left a portion of my heart in Bhutan. Visit the place once and you would fall in love with the beauty and peace that the place has to offer. Its been five years since the trip, but I still remember small little details and the place of course that made it one of the best trips of my life. I would go to Bhutan again and again and still find it unique.